Carrying on my recent Murakami kick, I've recently finished reading Underground. Different from the majority of his other work, Underground is a non-fiction book of investigative journalism into the 1995 Tokyo subway attack. 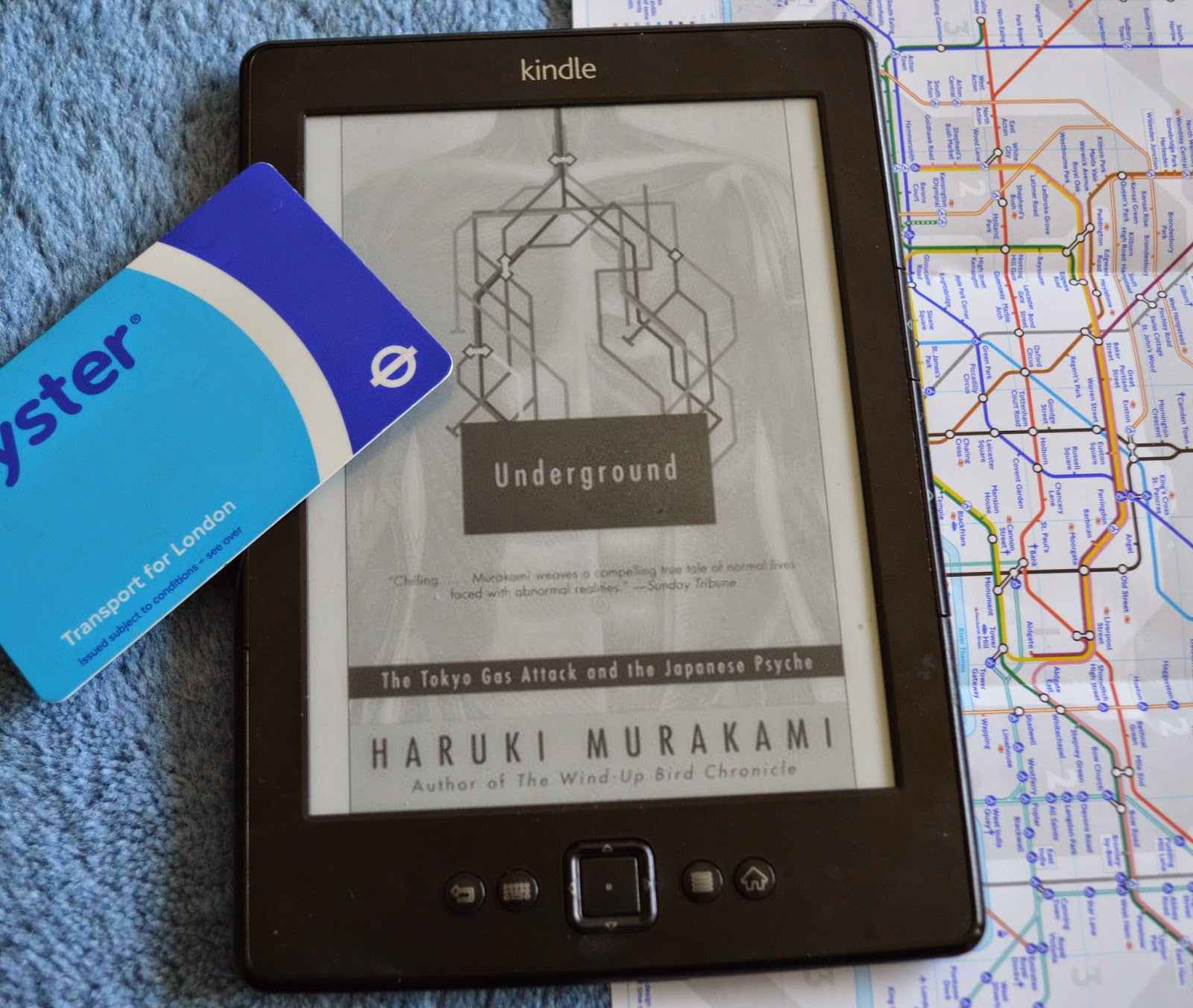 Although I have heard of the attack before, I'm a little to young to remember any of the details, so the subject of this book was new to me. For those of you who don't know, the 1995 attack occurred when members of the Aum Shrinikyo cult released sarin gas on five subway trains. Thirteen people dies, fifty were severely injured and thousands more suffered ill-effects.


Underground is split into two parts, the first is a collection of interviews with commuters who were effected by the incident, and the second half is interviews with former/current member of Aum Shrinkyo. Though Murakami interviewed a wide range of people, and the incident has been extensively researched, the story still feels slightly incomplete, as it contains no statement from either the cult leader or any of the perpetrators. Perhaps, Murakami was unable to obtain interviews with these people, or maybe it was a concious decision not to give them the opportunity to share their skewered world view- I don't know, so perhaps it would have been useful for Murkami to say why these are omitted.

Murkami attempts to delve deeper into the tragedy and discover what the incident reveals about the Japanese psyche. What really struck me was the dedication and commitment of the commuters, they were practically blind and experiencing breathing difficulties as a result of the gas, but still crawling into work. This then caused secondary problems, as more people were exposed to the gas as it had soaked into people's clothes. This seemed really strange to me, people were stepping over other commuters who had passed out, just so they weren't late for work. Part of it is really admirable, the sense of duty and the strong work ethic, but not to stop and help? That is really cold and inhumane.


The second part of Underground is of most interest. The former/current members of Aum Shrinikyo deny all knowledge of the attacks. To me this rang false, it reminded me of people living locally to concentration camps during the Holocaust but pleading ignorance. I wish Murkami had delved a bit deeper into the cult, it was hard to understand why people would join, or how the organisation functioned day-to-day. I think it needed exposing further, in a bid to contextualise and understand the attack on the subway.

The only criticism I have is that the interviews with the commuters did get a bit dull, but I suppose this serves the purpose of showing how mundane and normal people's lives were before the attack, and how they were effected afterwards.

Underground is pretty short, I'd recommended it to people with an interest in physiology, religion and Japan. Don't read it on a train journey though, it'll freak you out!
Email ThisBlogThis!Share to TwitterShare to FacebookShare to Pinterest
Labels: 1995, book, Haruki Murakami, Japanese, non-fiction, review, Tokyo Subway Attacks, Underground