The winner of the Man Booker prize was announced a couple of week ago - The Narrow Road to the Deep North, Richard Flanagan. 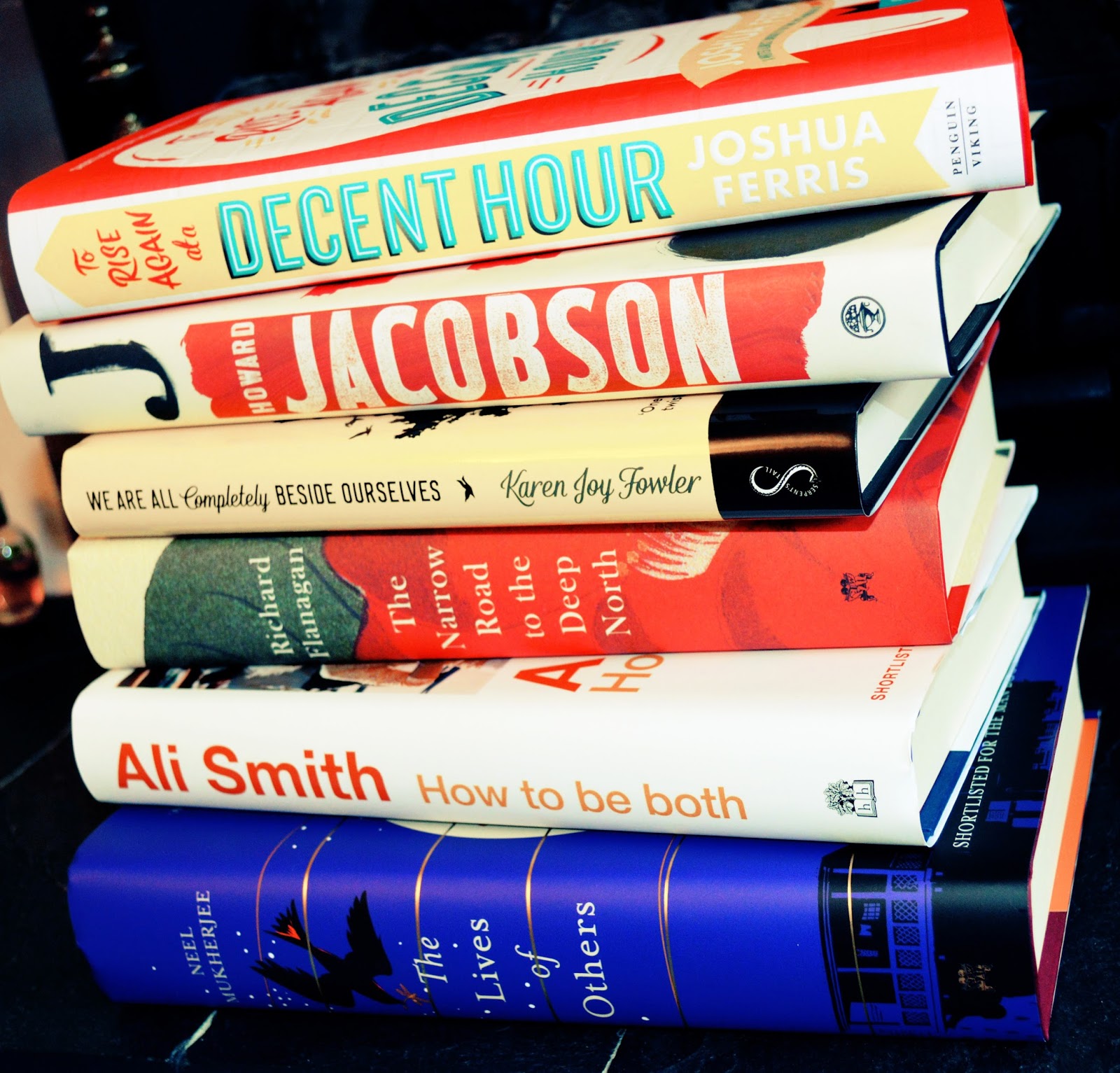 So I've accidentally bought the entire shortlist -much to my mum's exasperation, as she claims there is no more room in the house.  It was an absolute bargain though, £30 for six  hardback books from The Book People. 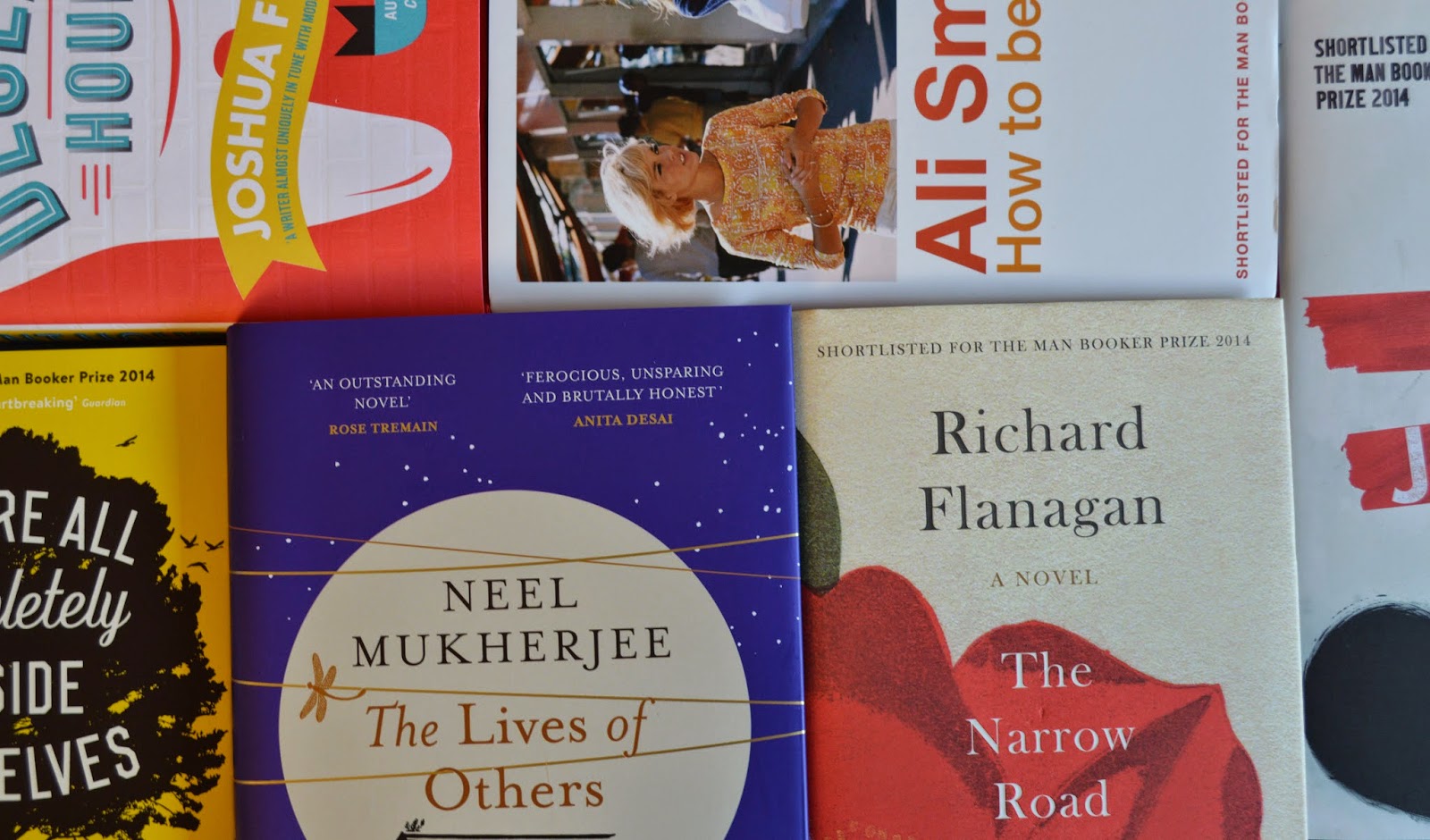 The aim this month is to read all of them, then compare and rank them. Basically, I'm going to pretend to be a Man Booker judge. The hardest decision is going to be deciding on the order in which I read them.
Email ThisBlogThis!Share to TwitterShare to FacebookShare to Pinterest
Labels: book stack, currently reading, list, Man Booker Prize