As far as I'm aware I've read all of Sarah Water's books, and I've enjoyed every single one. It's no secret I love a bit of historical fiction, even though it's often trashy, Water's novels tend to be a classier affair. 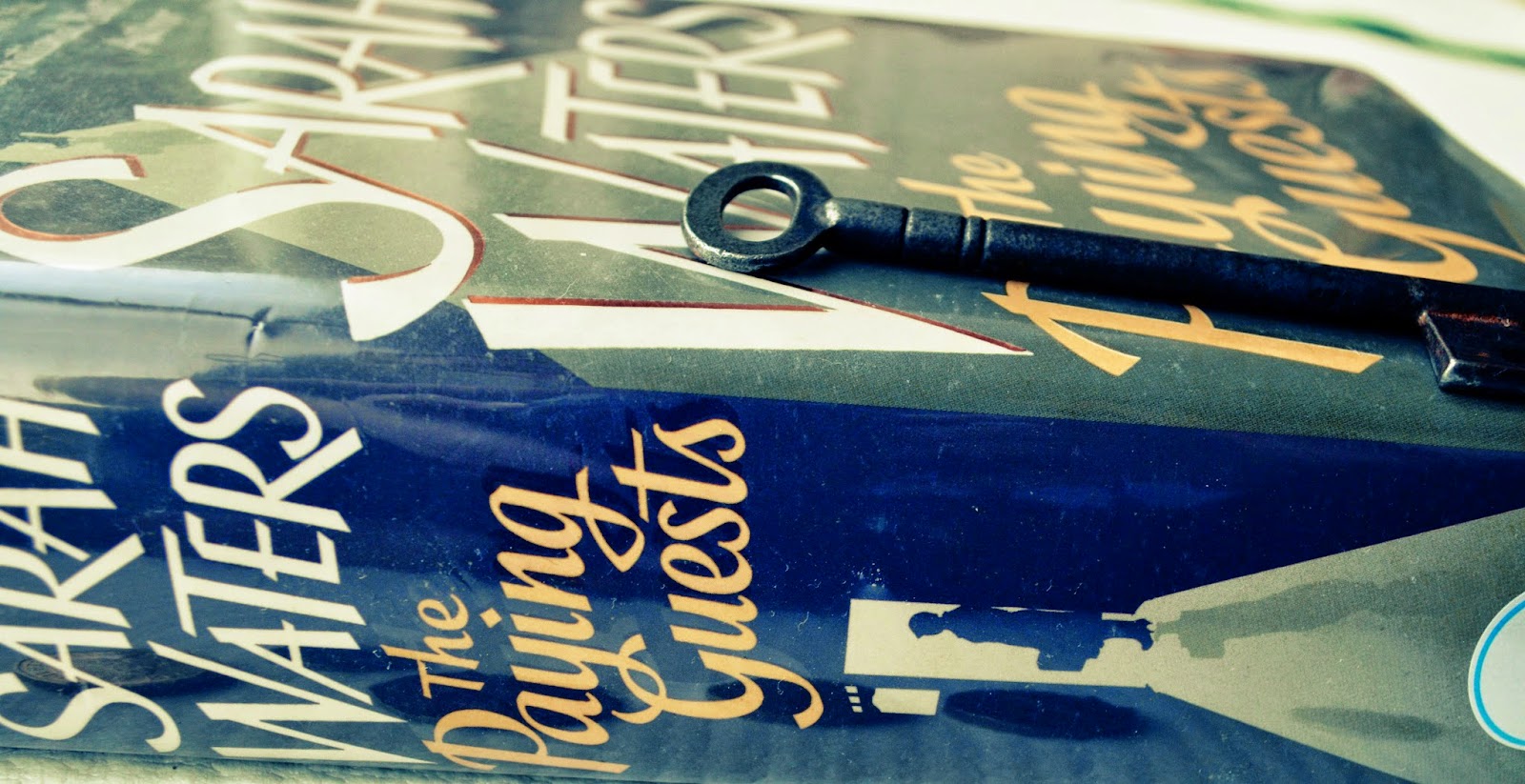 The Plot: 1922, London. Widowed Mrs Wray and her daughter, Frances, are forced to take in lodgers because of financial difficulty. Lillian and Leonard Barber, members of the 'clerk class', begin to unsettle Frances' mundane routine. They bring excitement, unexpected friendship and remind Frances of her scandalous past. Dangerous loyalties and secrets will cause disturbances beyond the walls of the respectable Champion Hill house.

The 1920s is a fascinating period in British history, and therefore an interesting setting for a historical fiction novel. It is only a couple of years after the First World War, London is bombed out, most families are bereaved, (limited) women have just got the vote, and there is monumental cultural and social change.

Mrs Wray and Frances representational of this social shift. Clinging to past like a Downton dowager, Mrs Wray is a strong supporter of the class system, and mindful of reputation and appearances. She can't bare to see her daughter perform domestic duties, even though she still expects the house to be clean and orderly she gives no thought to to the practicalities. Frances, though constrained by filial piety and her reserved nature, is a lot more revolutionary, a former suffragette, she is a pragmatist who accepts her change in status and financial situation.

Lillian is equally interesting. England is slightly more socially mobile and her husband is on the rise. She also shows the restrictions on women though, society was not sexually liberated and an indiscretion means that she was trapped in an unsuited marriage. 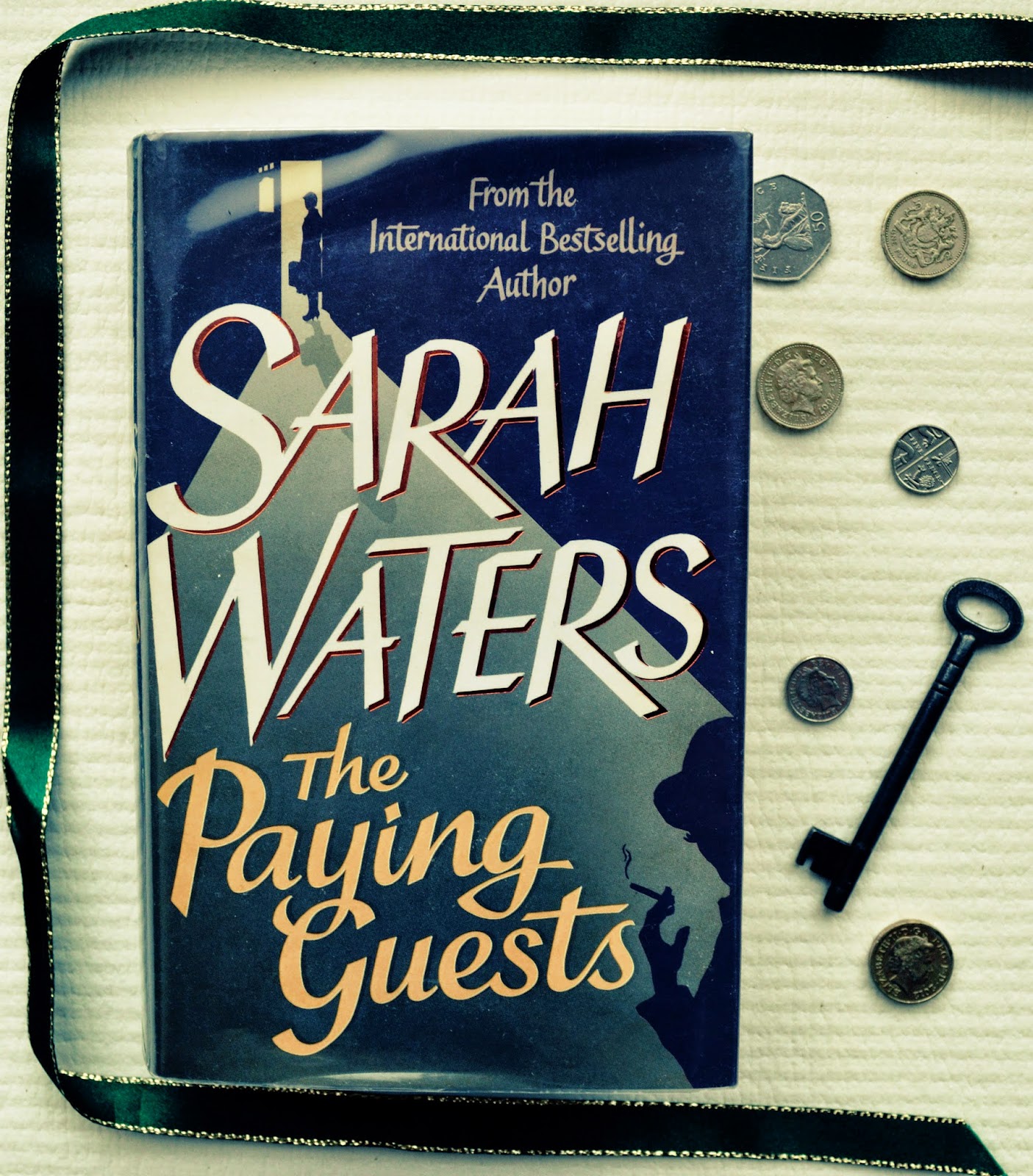 That's one of the things I love about Sarah Waters, ordinary women are the focus. In historical fiction, it is usually only Queens and nobility, or men that get a voice. It is disheartening to think that some of the prejudices and inequalities that were common in 1920's Britain are still familiar today. So though this is historical fiction, plenty of women will recognise and have empathy with Frances and Lillian.

With any Sarah Waters' book, you're waiting for the gay to happen, she is after all one of the most successful British lesbian authors. Her portrayal of lesbian relationships, is as complex as any heterosexual relationship, and avoids clichés. I did a module about the history of queer literature at Uni, and it is as rife with tropes as any other fiction, common is the themes of tragedy and redemption, there is hardly any happy endings as LGBT characters are punished for their sexual orientation. So, although Frances and Lillian's relationship isn't a bed of roses, it is also very real and there is real love, tenderness and hope. 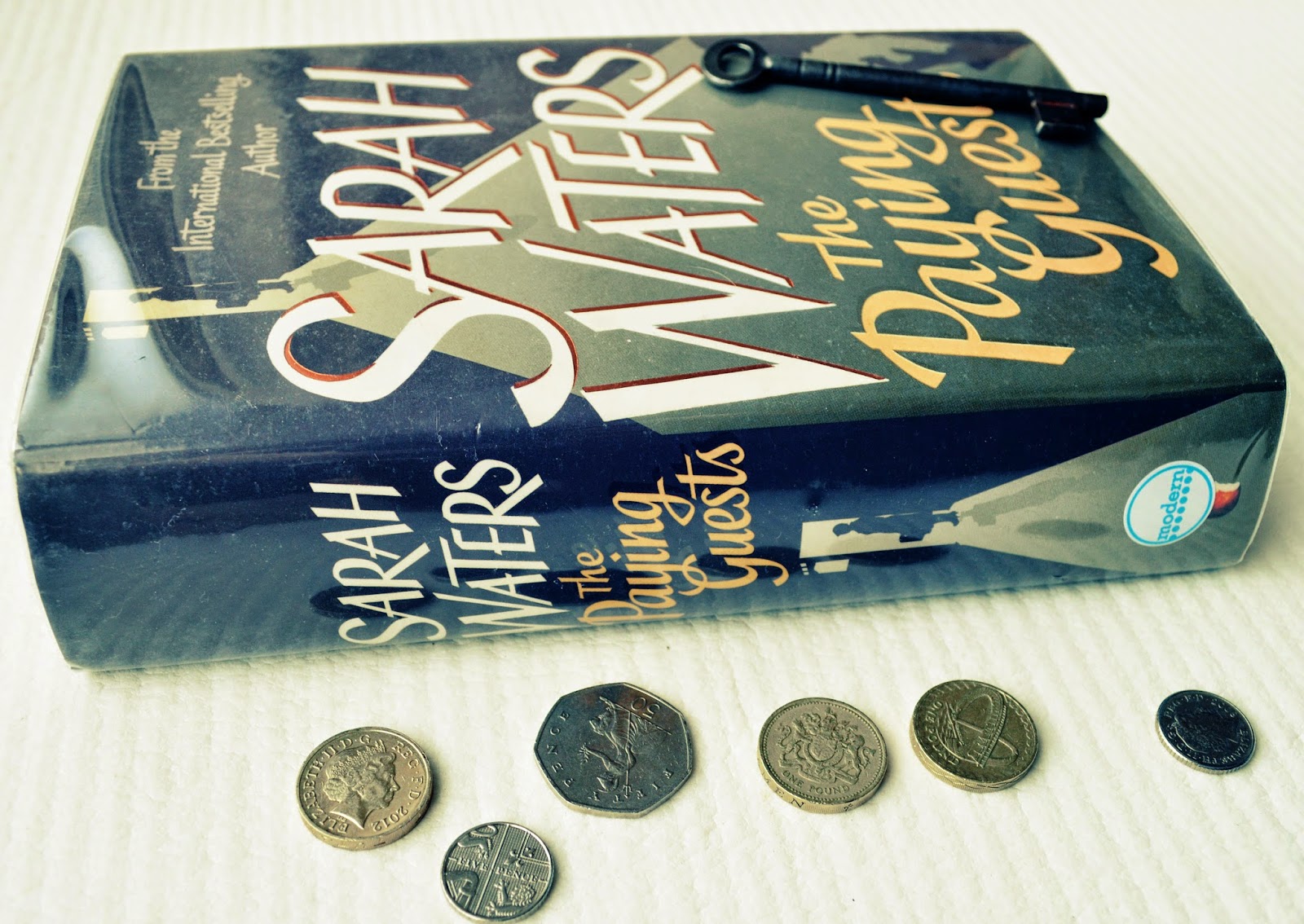 There's a really unexpected twist towards the end of the novel, I was left open mouthed. I'm not going to say what is, as I don't want to spoil The Paying Guests for everyone, but it really accelerates the dramatic tension.

I would say The Paying Guests isn't my favourite Sarah Waters', (that goes to Fingersmith) but that's only because the standard of her work is consistently high. I thoroughly enjoyed The Paying Guests and would definitely give it a re-read if I didn't have to unfortunately return it to the library.
Email ThisBlogThis!Share to TwitterShare to FacebookShare to Pinterest
Labels: 1920's, book, book review, contemporary fiction, English Literature, historical fiction, lesbian, queer lit, review, Sarah Waters, suffragette, synopsis, The Paying Guests