I borrowed this book from the library, but after I finished reading it I wished I owed it, because I can already see it's the kind of novel I'll want to read again and lend out to other people. 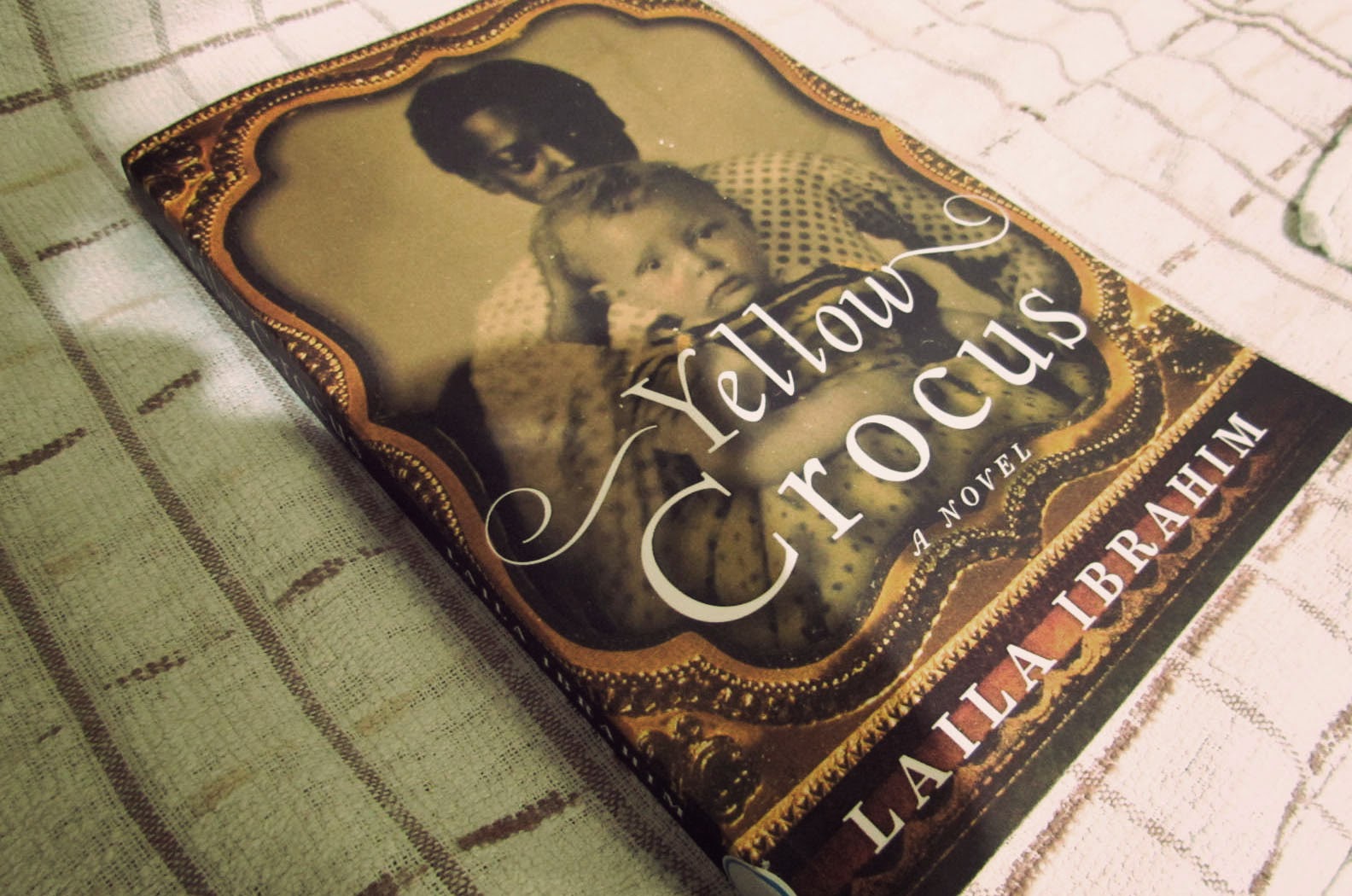 The Plot: Mattie, a slave living on a Virginian plantation, is taken from her baby son and forced to be a wet-nurse to her newly born mistress. Mattie comes to care for Lisbeth, though she never forgets her son. As Lisbeth grows she is forced to confront her position in society, and her complicity in a system that dehumanises and brutalises her surrogate mother.

Rating: 4/5
*Spoiler Alert*
I've heard this described as 'the story of Mammy from Gone with the Wind' and I think that is a pretty accurate description. Mattie does show Lisbeth love and loyalty, but her heart truly belongs to her own family, and she is pragmatic. She knows that no matter how much care for Lisbeth, and even though Lisbeth returns her affection, she is still a slave, without rights. The power imbalance of their relationship, combined with genuine, loving sentiments is brutally heartbreaking. In a way, both Lisbeth and Mattie are victims of circumstance.

My sympathy ultimately lies with Mattie though. There is a incident early on the novel that is extremely effective, holding Lisbeth is her arms, just moments after her birth, Mattie considers whether or not to smoother the child. She doesn't, compassion and kindness wins out, but to be honest I wouldn't have blamed her for committing infanticide. Put in her position, I would have been equally tempted.


There is something very important of about this novel, it is painfully real. Plus scary parallels can be drawn from this historical fiction, and what is happening now. When Mattie scolds her son for touching Lisbeth's hand, she does so because she is terrified for him. This simple gesture could get him killed. Similarly, innocuous behaviour, going to the shops to buy sweets, walking home, wearing a hoodie, is getting young African-American boys killed today.

The stronger part of the novel is the beginning. My attention did waiver when it focused on Lisbeth's induction into society and her quest for a husband. There are many novels about feisty white women chafing against the constraints of 'respectable' society, and when this novel had the opportunity to centre on someone else's voice, the story of an enslaved black women, it is a shame that Mattie's experience wasn't the prime plot throughout. I wanted to know more about Mattie's difficult years adjusting to freedom, and creating a new life for herself in difficult circumstances, rather than Lisbeth's marriage.

There is something refreshing though about Lisbeth's morality in Yellow Crocus. She is privileged and a product of her time, so though she loves Mattie she is a racist. Happy to live a pampered life, and excepting of slavery, she even tells Mattie that one day she'll own her. Lisbeth does experience an epiphany however, and though she doesn't become a member of the underground railroad, or campaign for emancipation, she does stop being so deliberately ignorant to reality. To be honest, I'm glad the Lisbeth's awakening was realistic, it would have ruined the book, and devalued Mattie's story. I think it vital that historical fiction about this time period is as truthful as possible, as it has been clocked in misinformation and silence for too long.

I highly recommend reading Yellow Crocus, but be aware, it'll tear your heart out.