I've blogged about Wimpole estate and it's library before, but it's such a beautiful place one more post isn't going to do any harm. 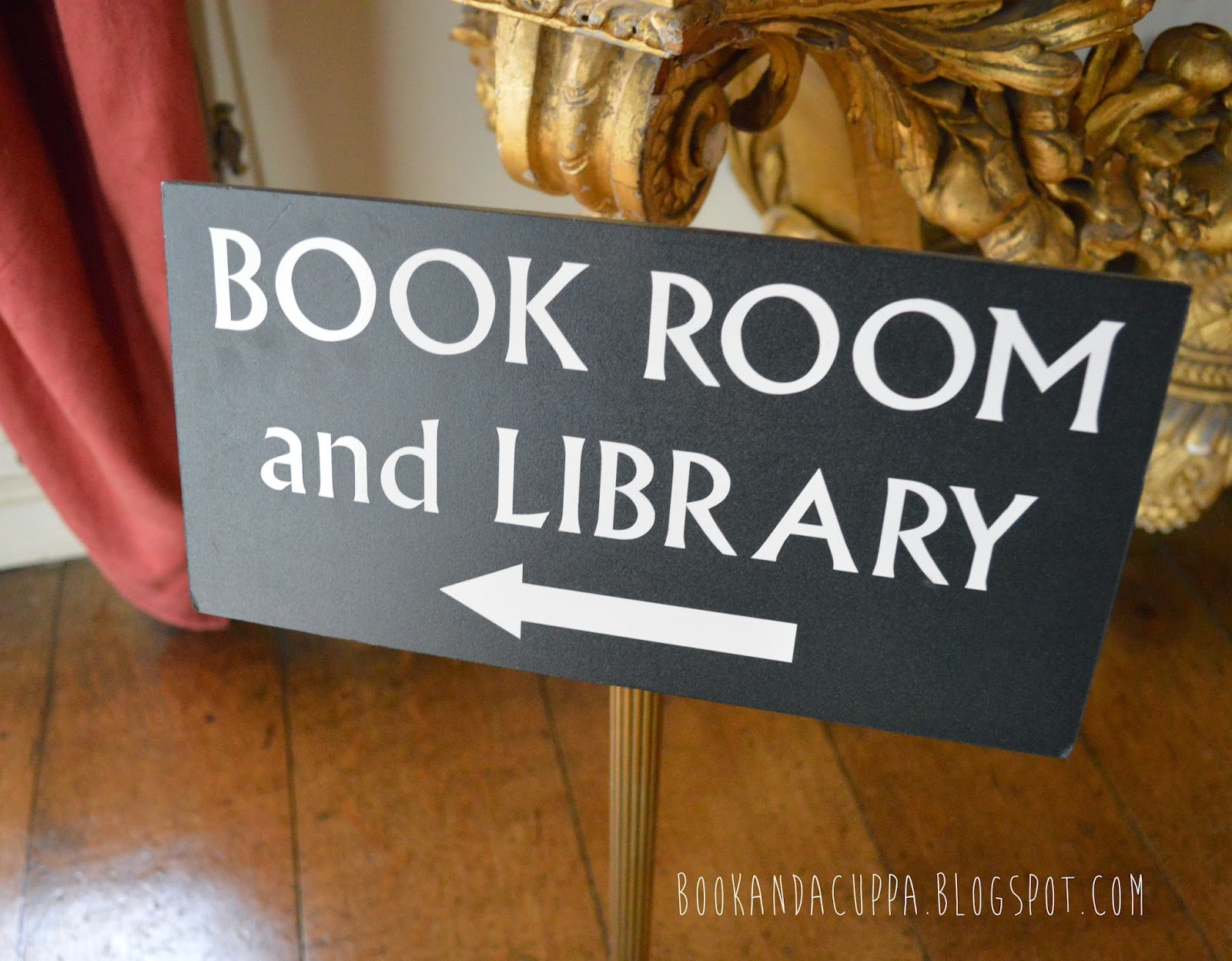 The library was built by James Gibbs, for Edward Harley, in 1730, he also more famously designed St Martins in the Field in central London. 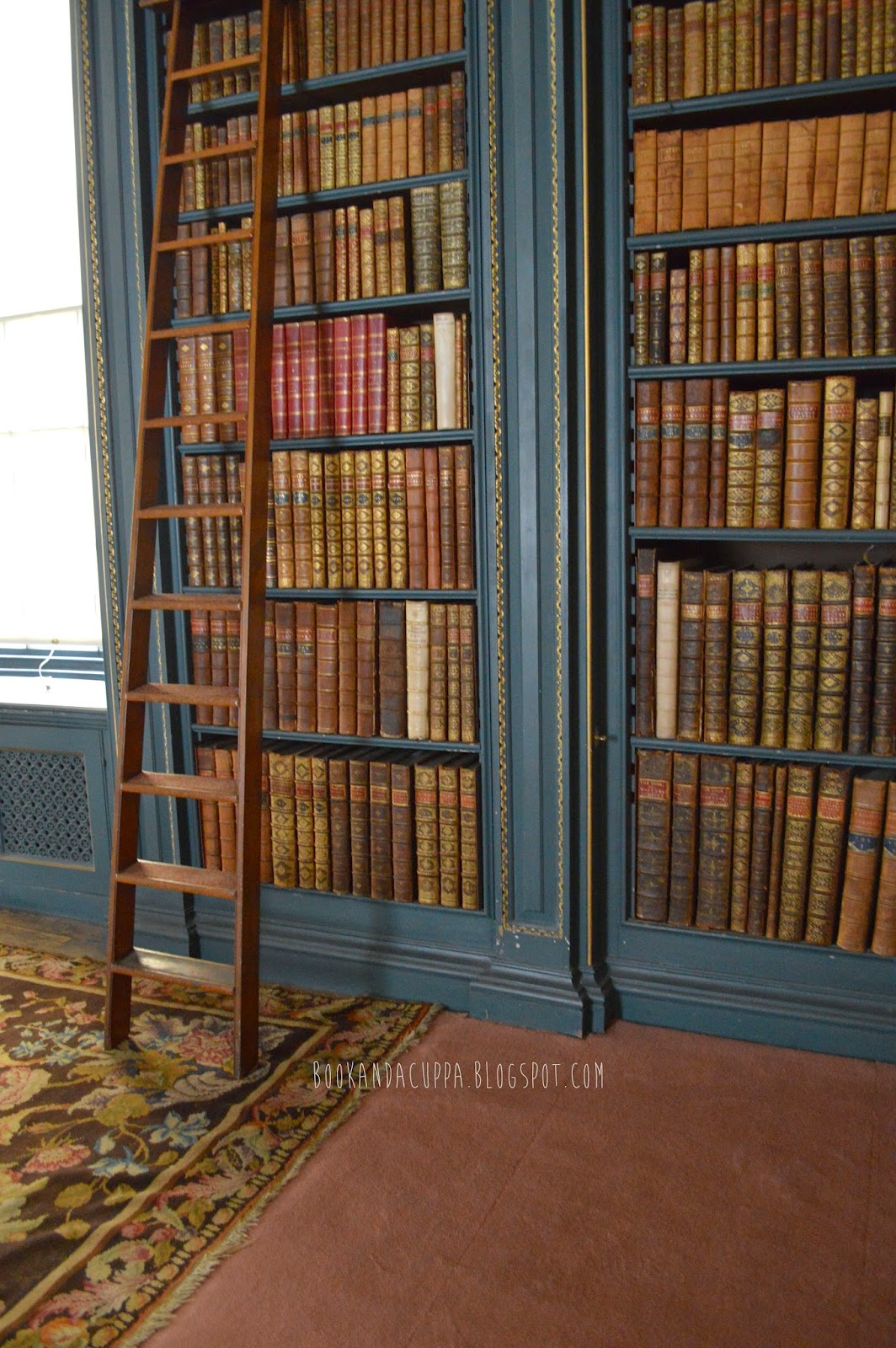 Edward Harley, 2nd Earl of Oxford and Earl of Mortimer was a politician and patron of the arts. He was a massive bibliophile, and his Harleian Collection (7,000 volumes, 14,000 legal documents and 500 rolls) is now in the British library. 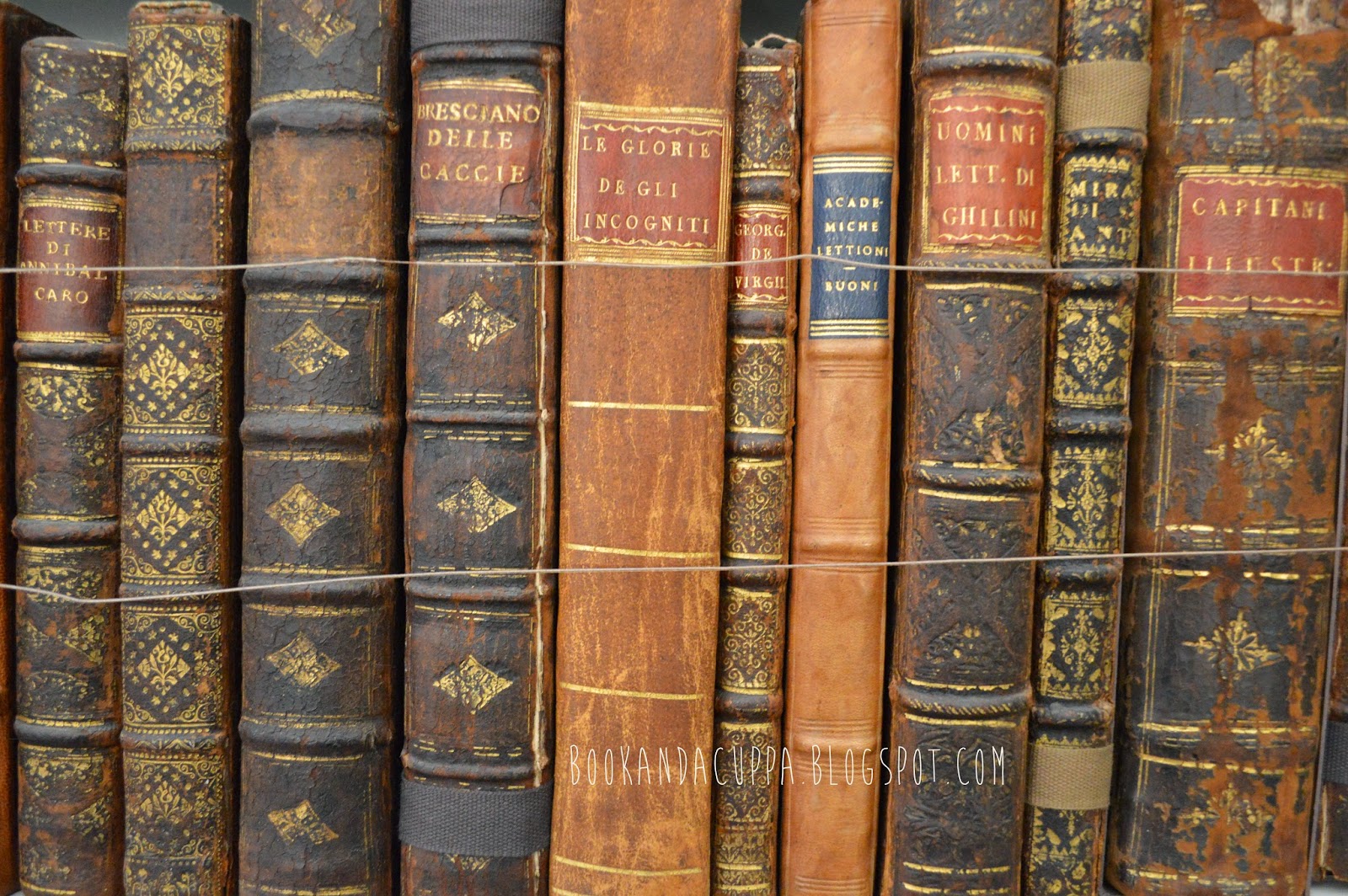 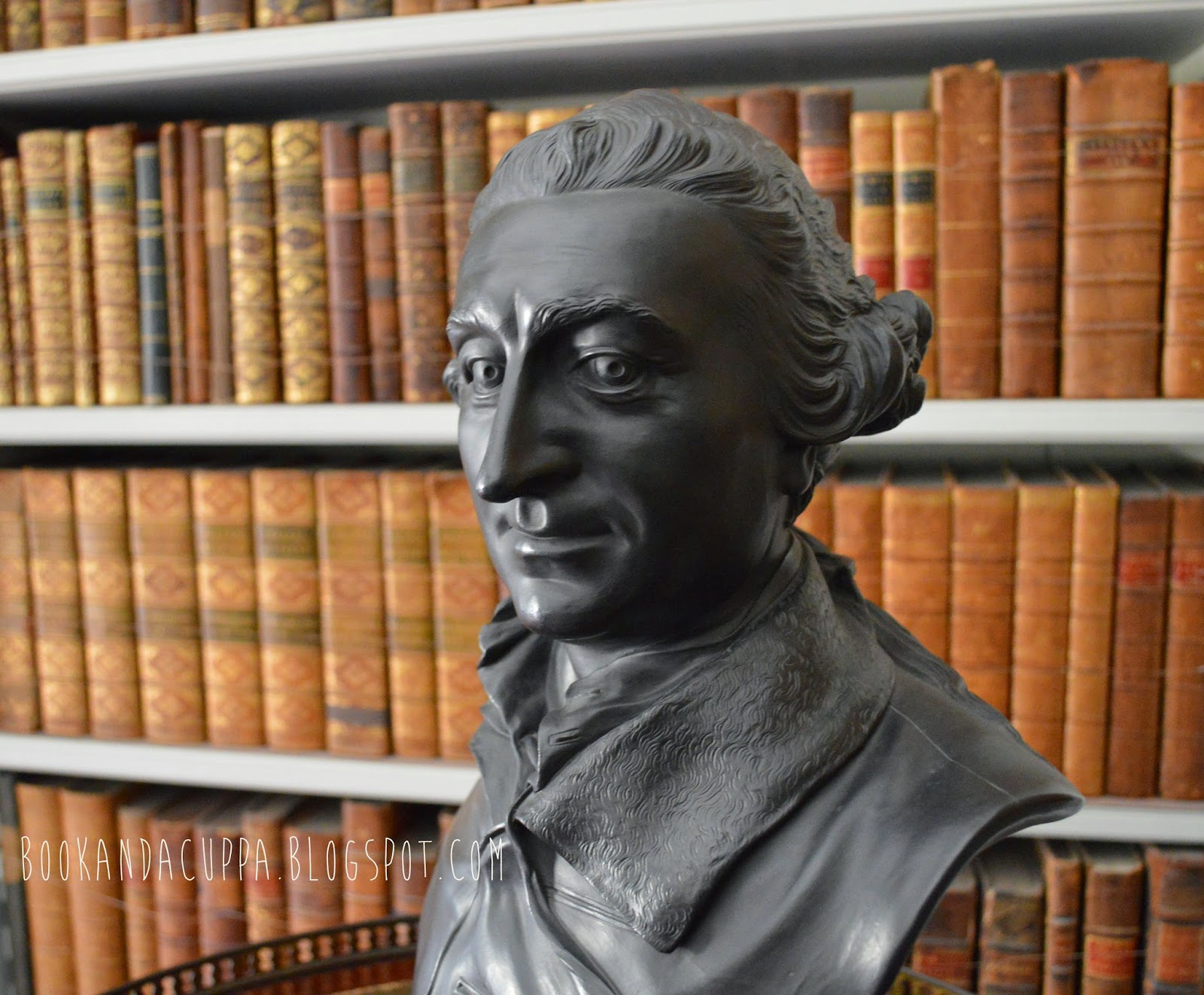 The library at Wimpole has over 10,000 books and was the combined effort of both Phillip Yorke, 1st Earl or Hardwick and Edward Harley. As far as I can tell anyway- I'm finding the history of the house quite confusing. The estate passed hands a fair bit, and wasn't kept within the family. Plus none of the people were particularly notable. 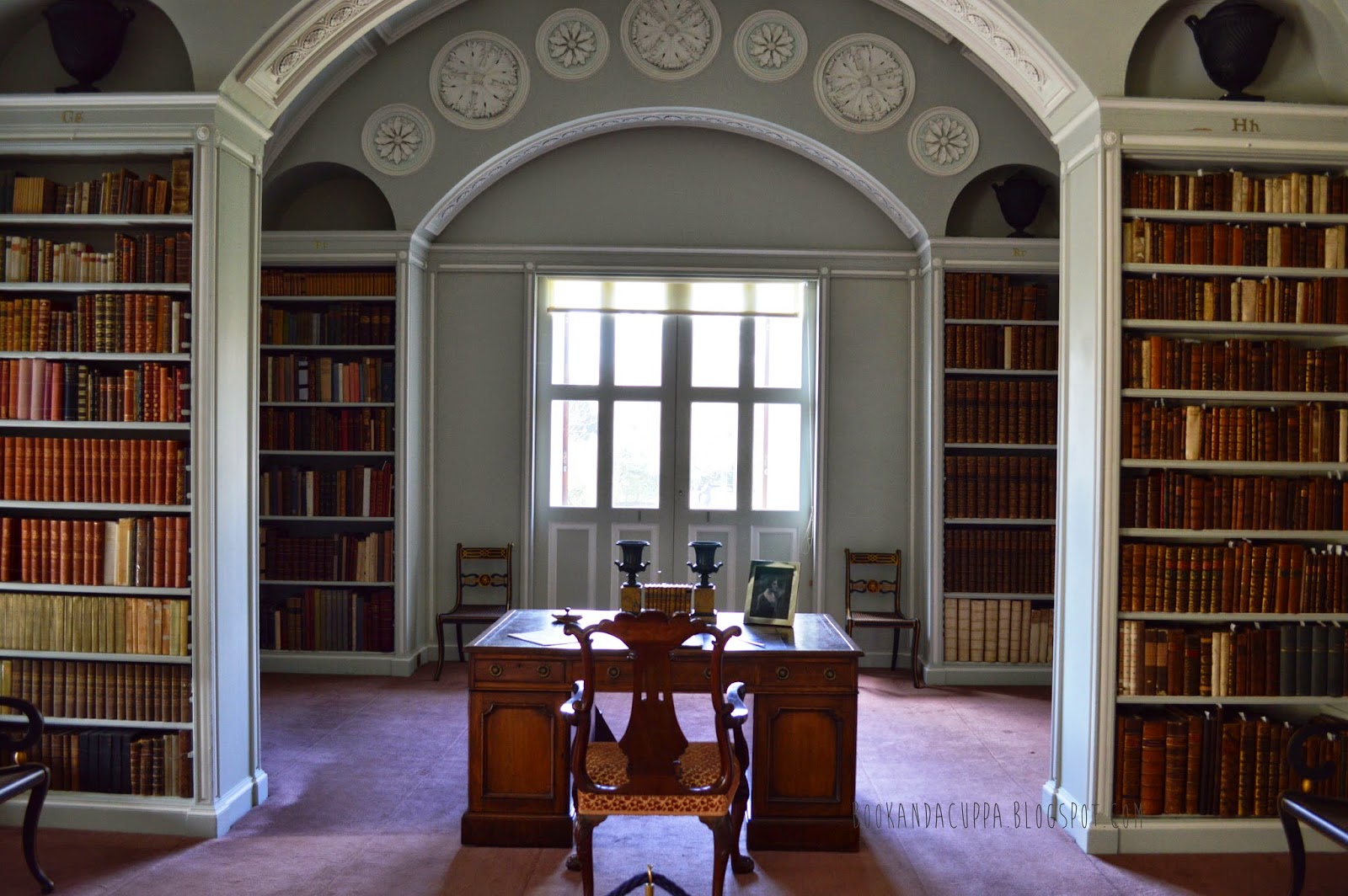 There is so much more sunlight in these rooms than in lots of other National Trust houses, which is makes it clear that the owners didn't view the library and the books as ornamental, they wanted to be functional rooms with plenty of light for reading. 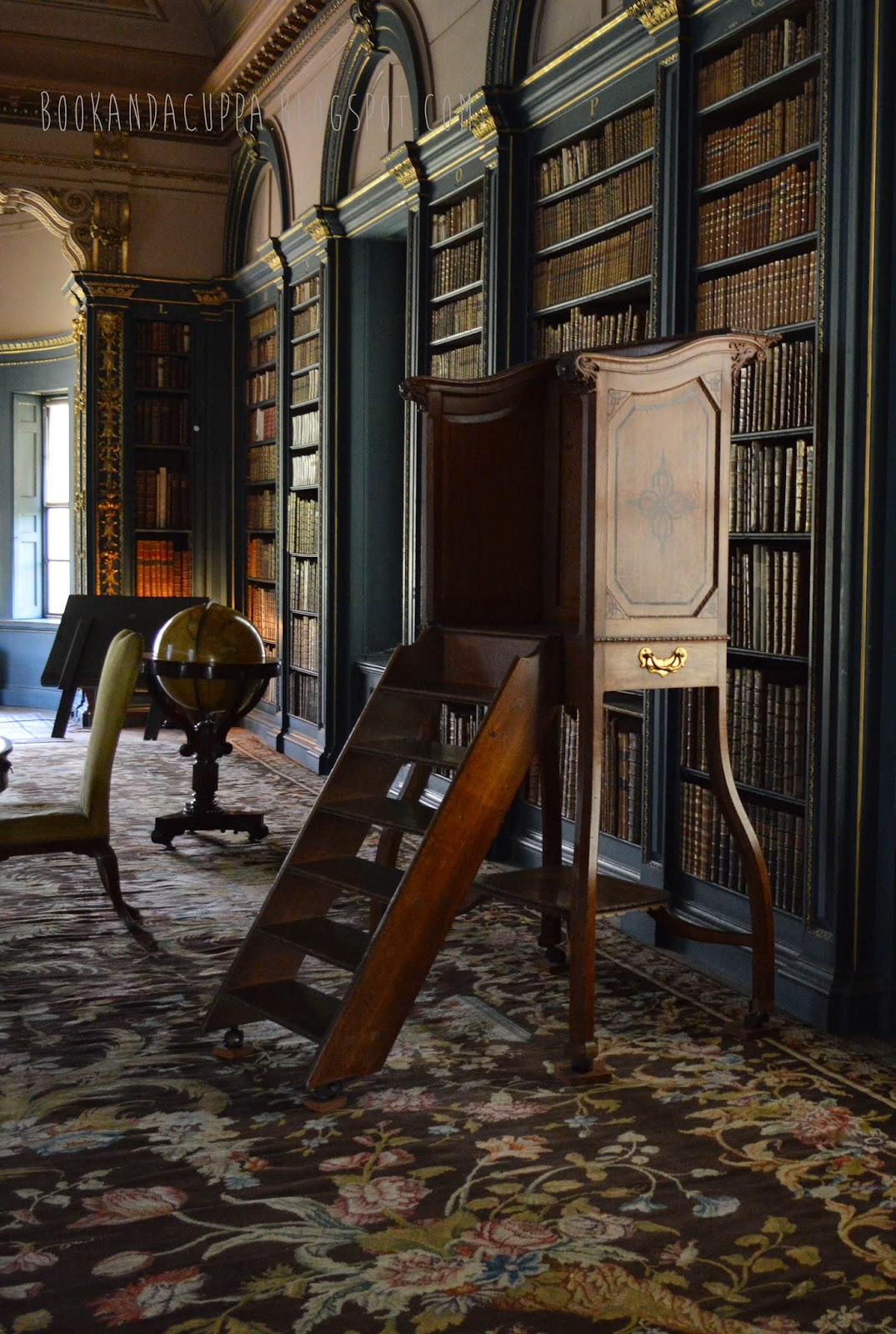