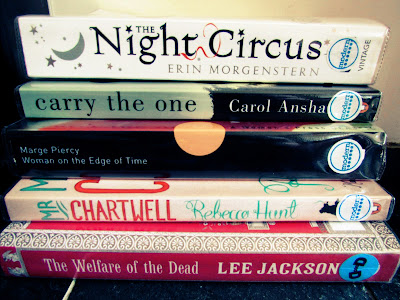 A new library has opened up round the corner from where I live, so I went to check it out this morning. If you've read this post you'll know I'm pretty passionate/opinionated about libraries, so I'm really pleased that my local council has opened a new one within walking distance.

The library is fairly small, but as you can see from the pictures I managed to pick up quite a stack. The books are all new as well, which is awesome, there's nothing worse than turning a page of a borrowed book and getting an unpleasant waft or discovering a bogey smeared into the pages.

I may have been a little bit greedy, as the books are only on loan for 2 weeks, but I'm currently kindle-less as I lent it to my mum (such a good daughter).

Have a look after the jump for a further look at my choices, and for photos of pretty covers on the world's wrinkliest bedsheets:-

The Night Circus- Erin Morgenstern
I've been meaning to read this for a while and have actually got it out from a different library before, but the edition was a skanky looking hardback that was too heavy to look around. It's about a mysterious circus that randomly shows up in town. I'm hoping it's going to be a bit surreal and similar to Angela Carter's The Infernal Desire Machine of Doctor Hoffman
Carry the One- Carol Anshaw
Possibly going to be a bit of a depressing read, as the blurb says it all about the impact of a road accident 25 years ago in which a child died. 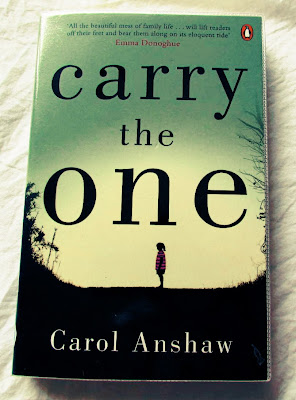 Woman on the Edge of Time- Marge Piercy
According the back this novel is a 'gripping drama of survival and a Utopian epic'. The main appeal for me if the protagonist is Mexican-American, I recently read The Dead Women of Juarez, which I enjoyed, but I really wanted Mexican women to have more of say, so I picked up this. 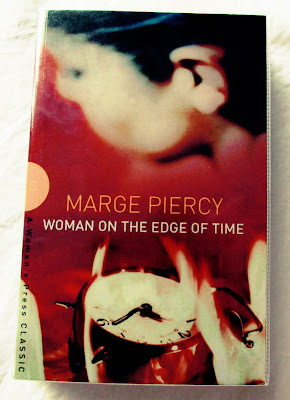 Mr Chartwell- Rebecca Hunt
I've been wanting to read this for a while as it sounds very original- depression anthropomorphised as a black dog. 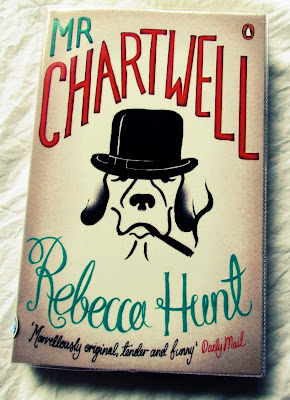 The Welfare of the Dead- Lee Jackson
I recently went to Highgate cemetery (blog post coming soon!) and loved it, so the book cover of this jumped out at me, as it looks like a Victorian memorial. The novel is a Victorian detective story, I've got my fingers crossed that its going to be like Lynday Faye's The Gods of Gotham, which was one of my favourite books of last year. 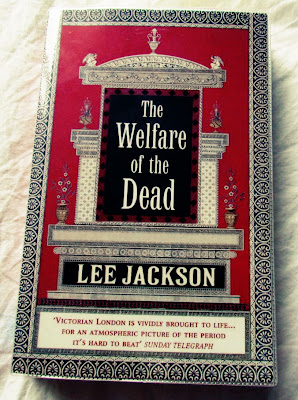 Now I just have to choose which one to read first. Any suggestions?
Email ThisBlogThis!Share to TwitterShare to FacebookShare to Pinterest
Labels: Book covers, book stack, Carry the One, Chartwell, currently reading, Library, paper books, pretty, The Night Circus, The Welfare of the Dead, Woman on the Edge of Time