If you're a fan of The Walking Dead, World War Z or 28 days later, you might want to give The Passage a try. It's the first part of a trilogy, the second part, The Twelve, was published just last month. 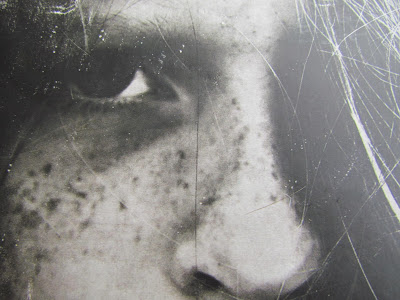 The Plot: In an attempt to create a new breed of super solider, the government inadvertently unleashes a highly contagious, vampiric plague which destroys most of humanity. Survivors shelter behind walls and flood lights, but the community is troubled and the lights are failing. Destruction and salvation hang in the balance, and the fate of the world depends on twelve condemned criminals and one six-year-old girl, Amy. 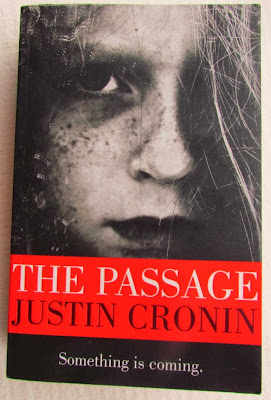 In my opinion this novel is a bit of a mixed bag, the beginning is strong, my interest began to wane about two thirds of the way through, but the cliffhanger at then end means I would like to read the sequel.

Amy is a fascinating character, compassionate, beloved, vulnerable and solitary. Her interaction with other characters gives the book warmth and intrigue.  Therefore it is a shame she is absent for huge chunks of The Passage.

The best part of apocalyptic fiction is how authors envisions the society of survivors Cormac McCarthy and Margaret Atwood are both experts at this in their dystopian novels. In The Passage the city under lights is claustrophobic, paranoid and with a hierarchy and feels very believable.

Having the contagion be more vampiric than zombies is a inspired idea. You might not want to read this before bed, as there are genuine moments of suspense and fear.