On another English Heritage visit I went to Walmer Castle, former home of the Queen mother. Built originally by Henry VIII as part of England's coastal defences, the property later became the official residence for the  Lord Warden of the Cinque Ports. The current Queen's mother used to live here. 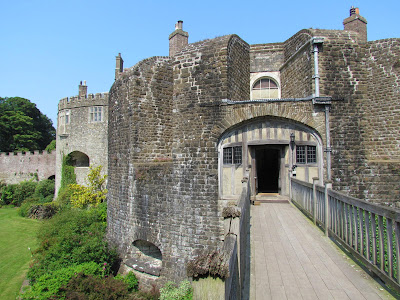 Walmer isn't as grand as some of the places I've visited, it was clear that is was built to be a defensive structure rather than a home, the wall are really thick, and there are cannons on the battlements 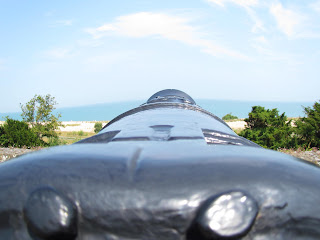 English Heritage are a bit stingy on where you can take photographs, but the interior wasn't too my taste anyway. Most of the walls were painted a rather garish blue. Also I don't think the Queen mum was much of a reader, there was no library, which is usually my favourite place to visit when I go on these trip.

She was in to her gardens though, and Walmer did have some pretty outside space. Prince Charles apparently replanted the garden for his grandmother one year. 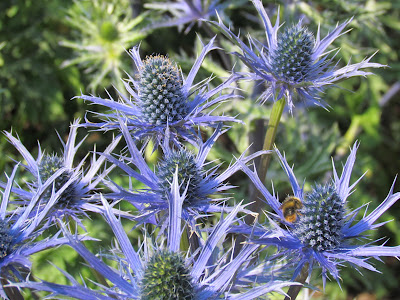 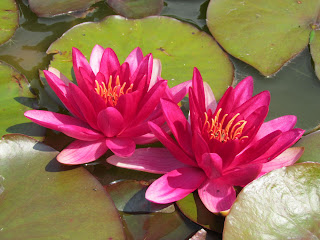 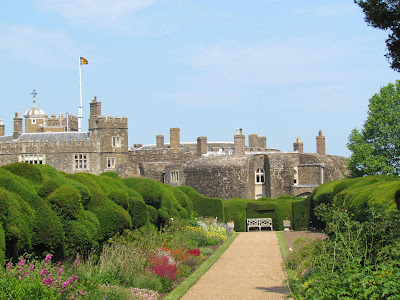 We stopped of in the tearooms are we finished our walk around the grounds. Unfortunately as we got there later in the day, all the best bits had been eaten and we were left with the scraps. I had a pot of tea and are rather uninspiring lemon cake. I did walk past someone eating a rather nice looking flan though- so if you want to have a proper meal you need to get in there quick. 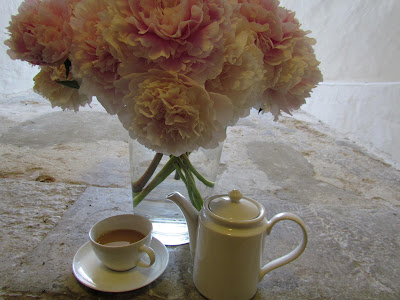 I picked up some really nice all butter raspberry curd in the gift shop. Curd is properly the lest appealing word for an item of food ever- but trust me this stuff is delicious! Really rich, but also slightly tart. It is the nicest things on scones. I was very tempted by the lemon curd as well, but had to resist as it £3.50 a jar. 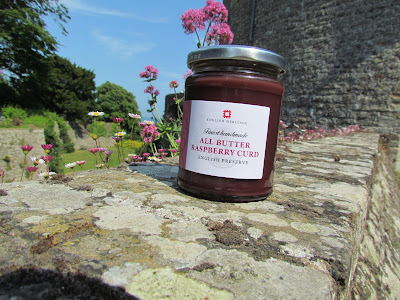 I also fancied one of these:- 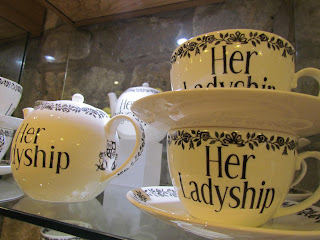