Waddesdon Manor was built in 1877 by Baron Ferdinand de Rothschild as a place to host epic week long house parties and to showcase his immense collection of art.
We were really lucky when we visited this weekend as it was the perfect autumn day, fresh, crisp and sunny. The garden is still in bloom and the leaves are just beginning to turn. 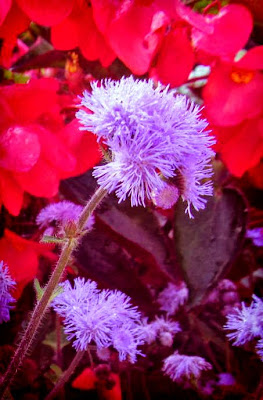 Ferdinand's sister, Alice, inherited Waddesdon on his death. She was a keen gardener and had a hand in designing the outside space. Alice was a bit of a battleaxe and had some very strict rules. She viewed her role as protector, and was passionate about preserving the manor and art collections for future generations to enjoy. 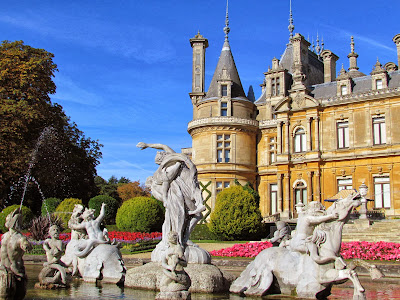 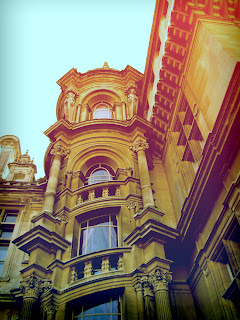 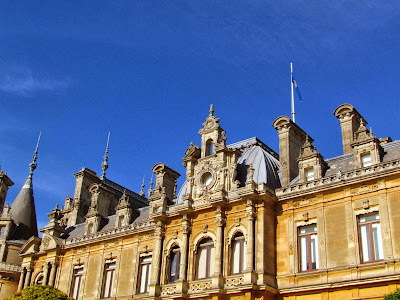 Ferdinand's retreat was built by a French architect in the style of a Loire châteaux. I'm a fan of French architecture, it is often more whimsical and feminine than British designs. With lots of turrets, pointy bits and curves, the manor is fairytale-esque. 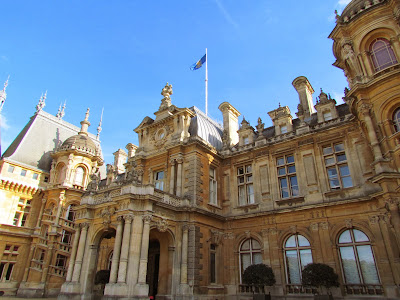 Alice would go on a daily constitutional walk to the aviary in the grounds. There are still birds kept here, but the must having been feeling shy as I couldn't really see any. Also, I'm undecided if caging birds is cruel? Though they do have a fair bit of space at Waddesdon. 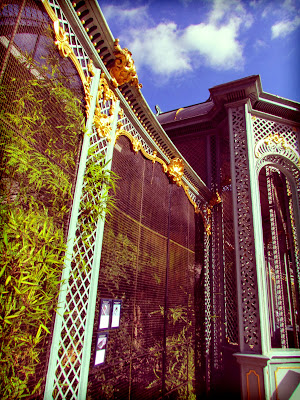 The grounds are vast. It is admirable that such a large portion of British countryside is protected. 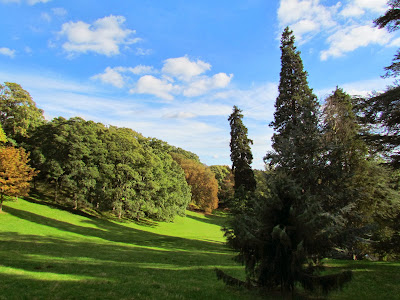