I visited Harwick Hall when I went up to Derbyshire and it was the highlight of my trip. We went an hour before closing and realised we'd made a mistake, because it's absolutely huge, so the next day we came back and saw it properly. 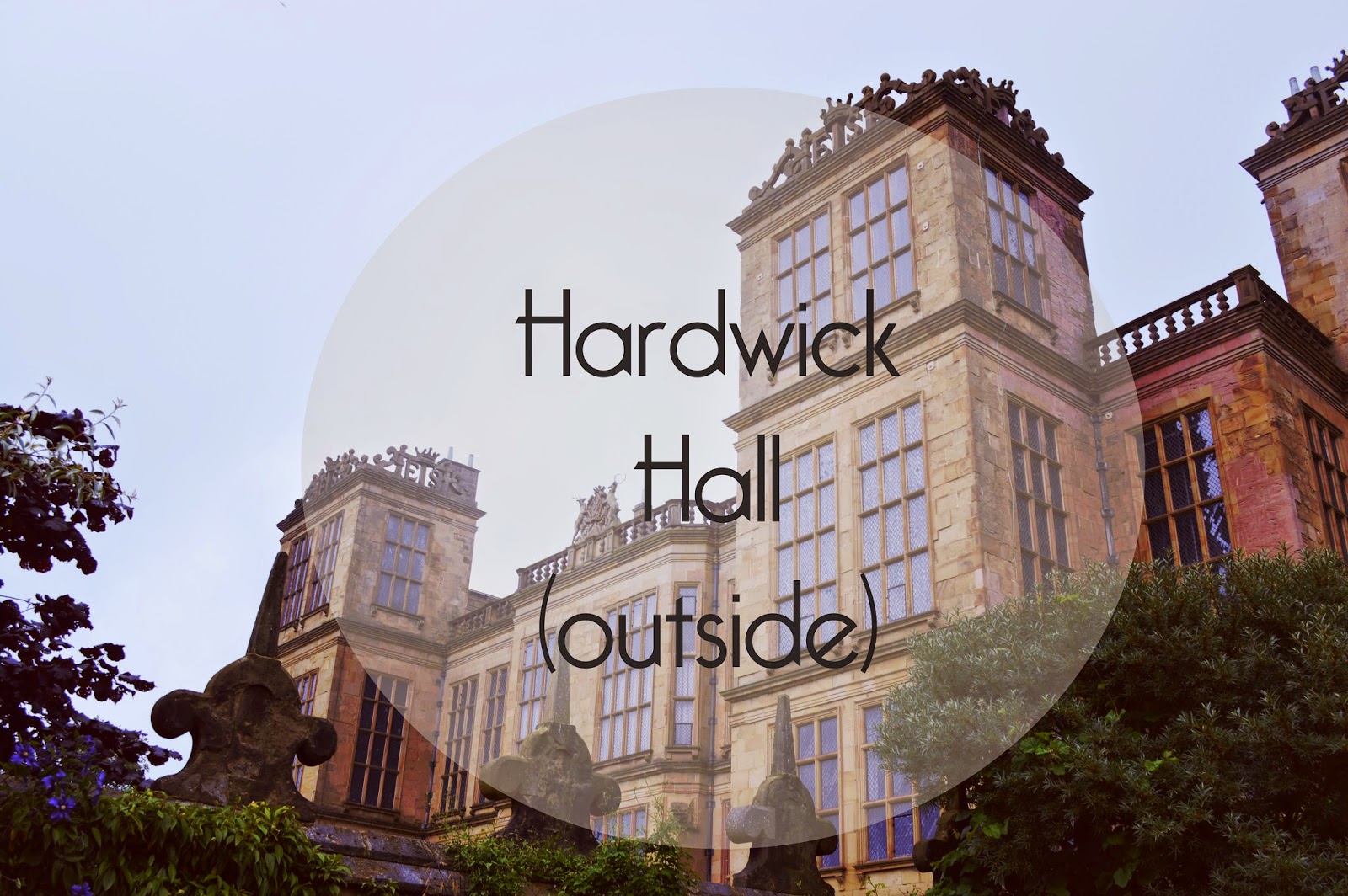 If you are thinking of a visit, be aware satnav will try and lead you the wrong way, it's best to get so far and then look out for the brown signs and follow them.

I took so many pictures at Harwick, so I think I'm going to split them over 4 posts. First up is my photos from the outside:- 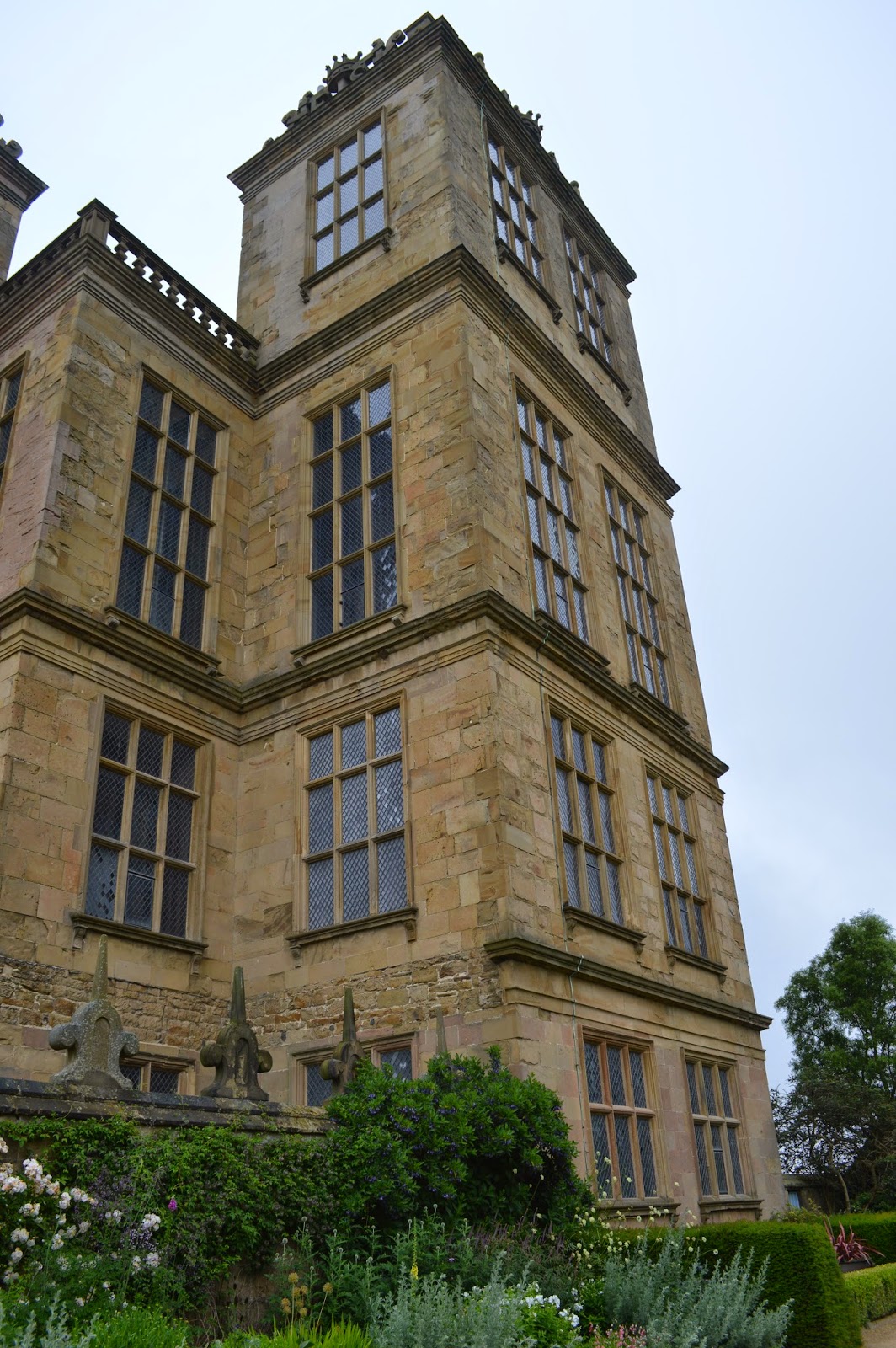 Harwick is an Elizabethan country house built between 1590 and 1597 for Elizabeth Talbot (aka. Bess of Harwick). Bess was a battleaxe, she married four times, become in successfully more wealthy and powerful. 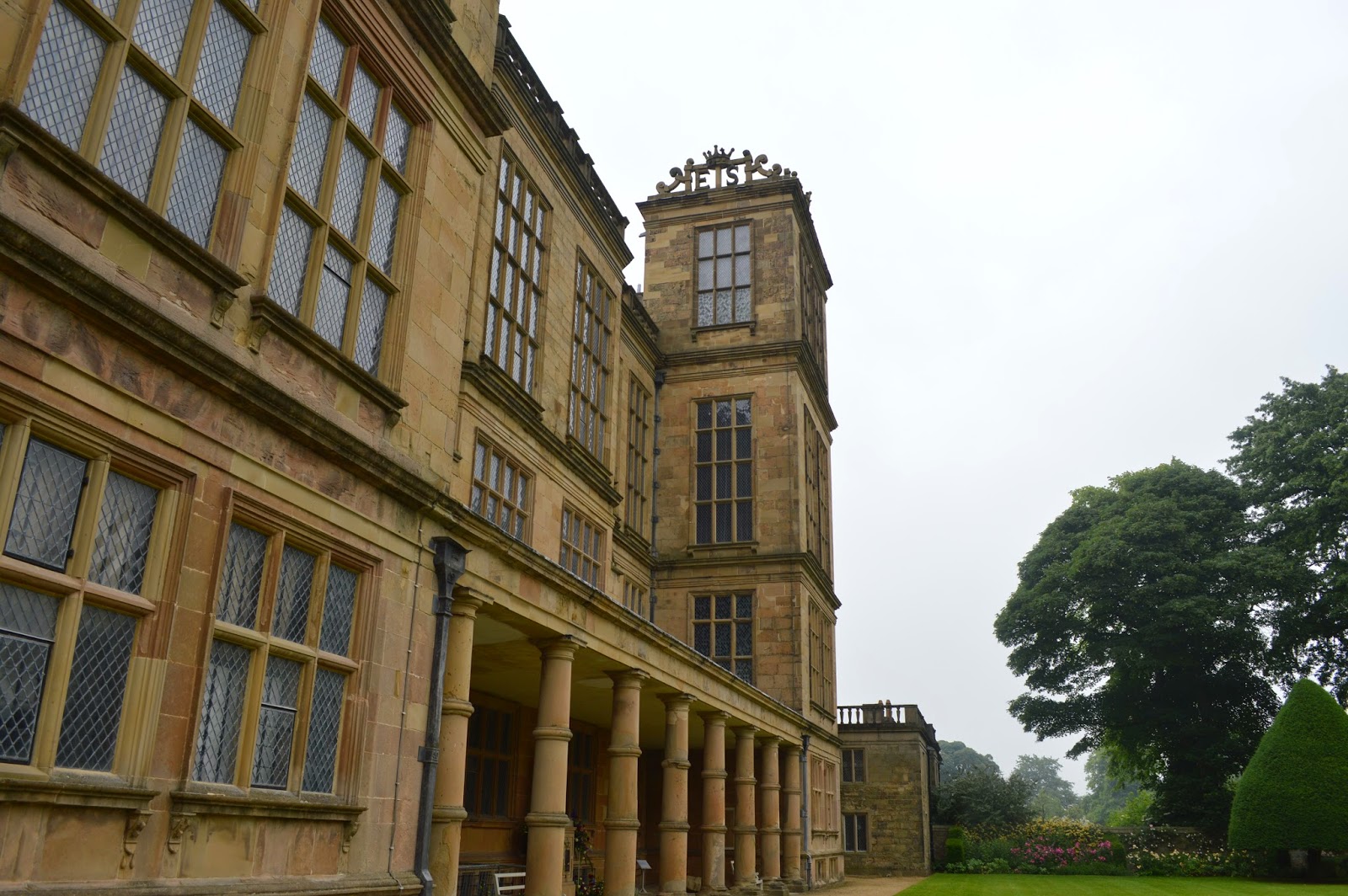 The skyline of the hall is stamped with Bess' initials, E.S for Elizabeth Shrewsbury. The property is a statement of independent nature as well as a display of wealth. Bess was the richest woman in England after Queen Elizabeth.


Harwick was built during a period that it was no longer necessary to fortify properties, so was designed with aesthetics in mind rather than strength. 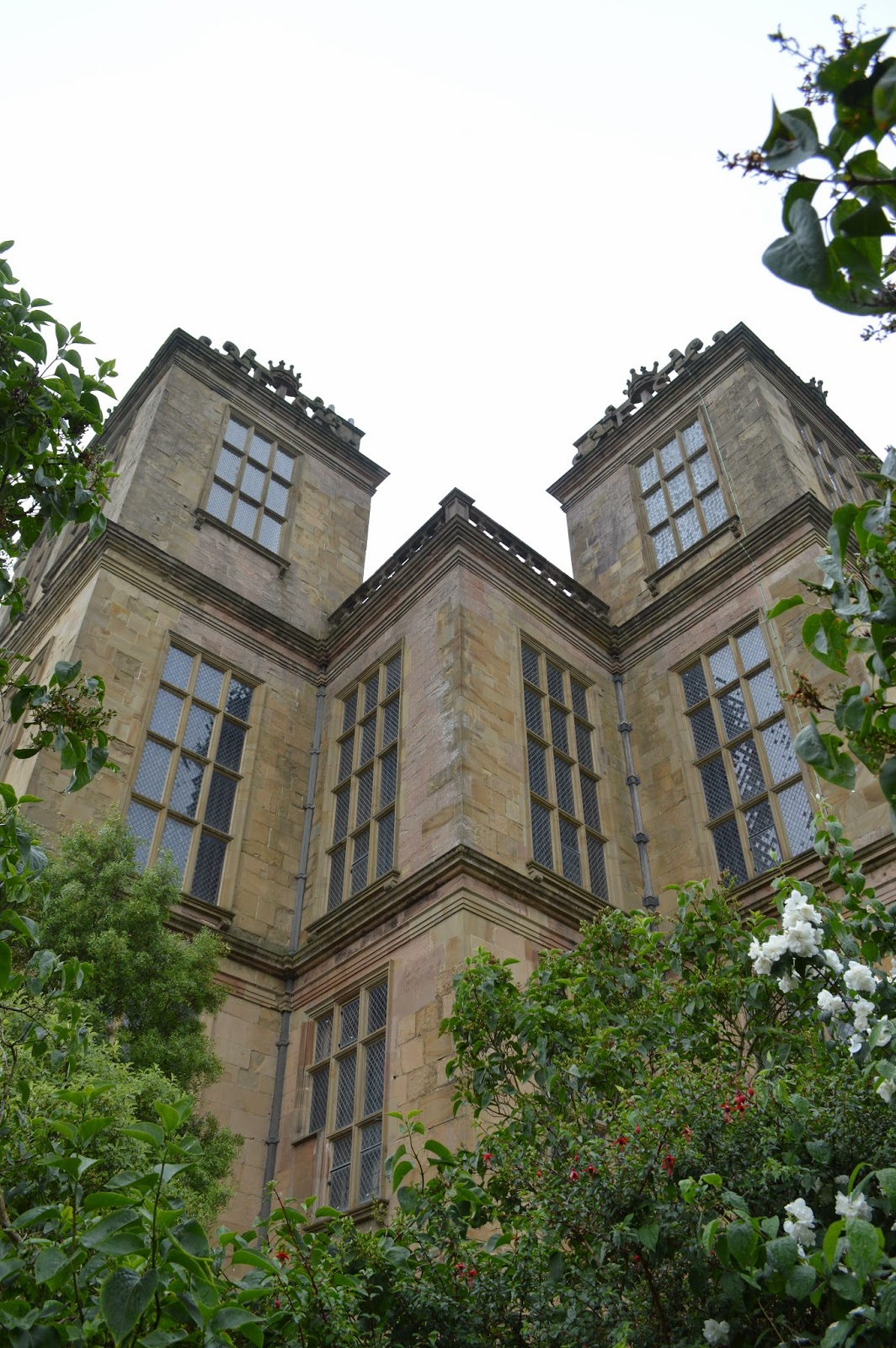 It was designed by the architect Robert Smythson, who was responsible for the design of many notable Elizabethan manors, including Longleat House. He was inspired by Renaissance architecture,  which can be seen in the symmetry of Hardwick. 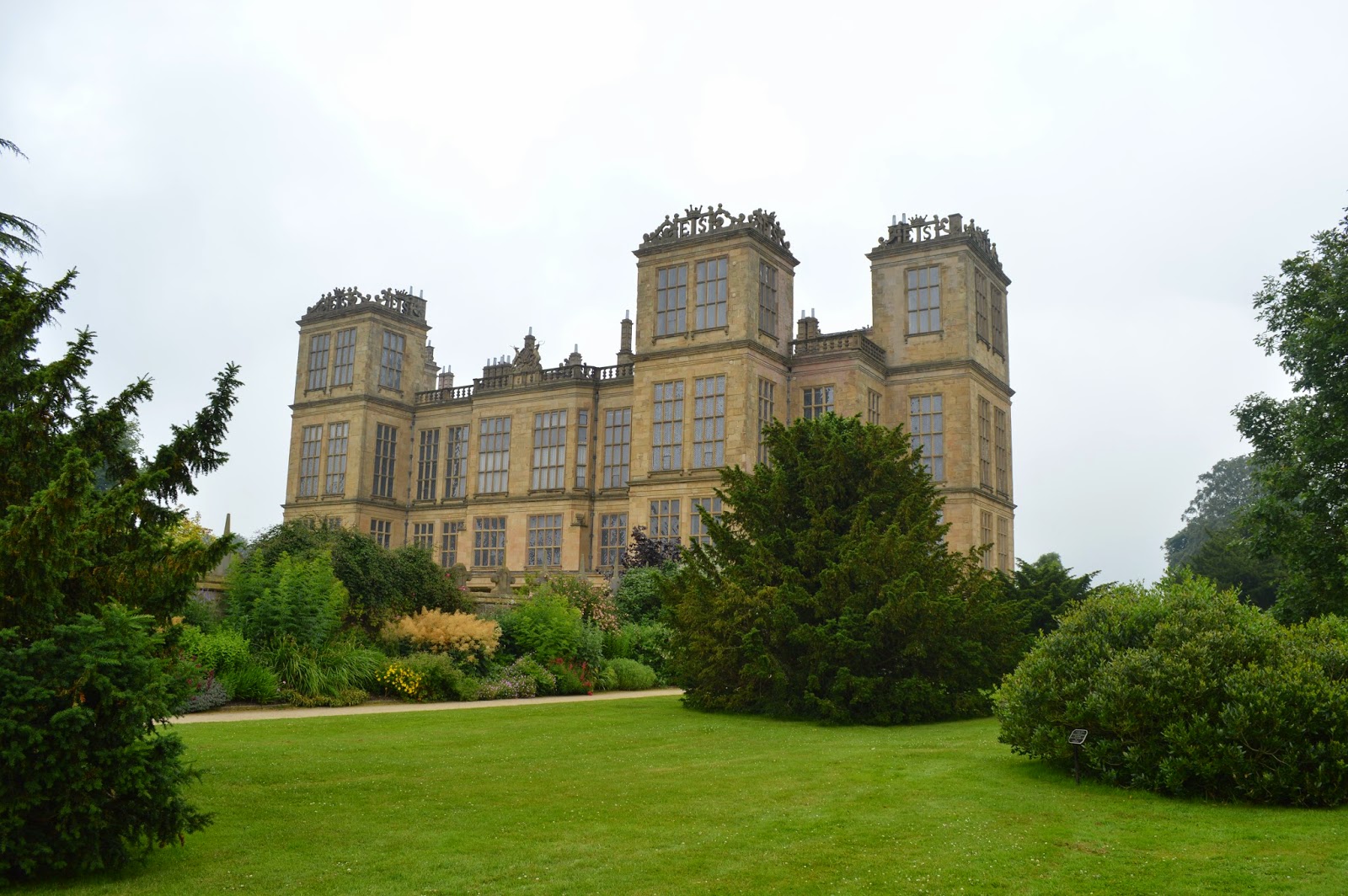 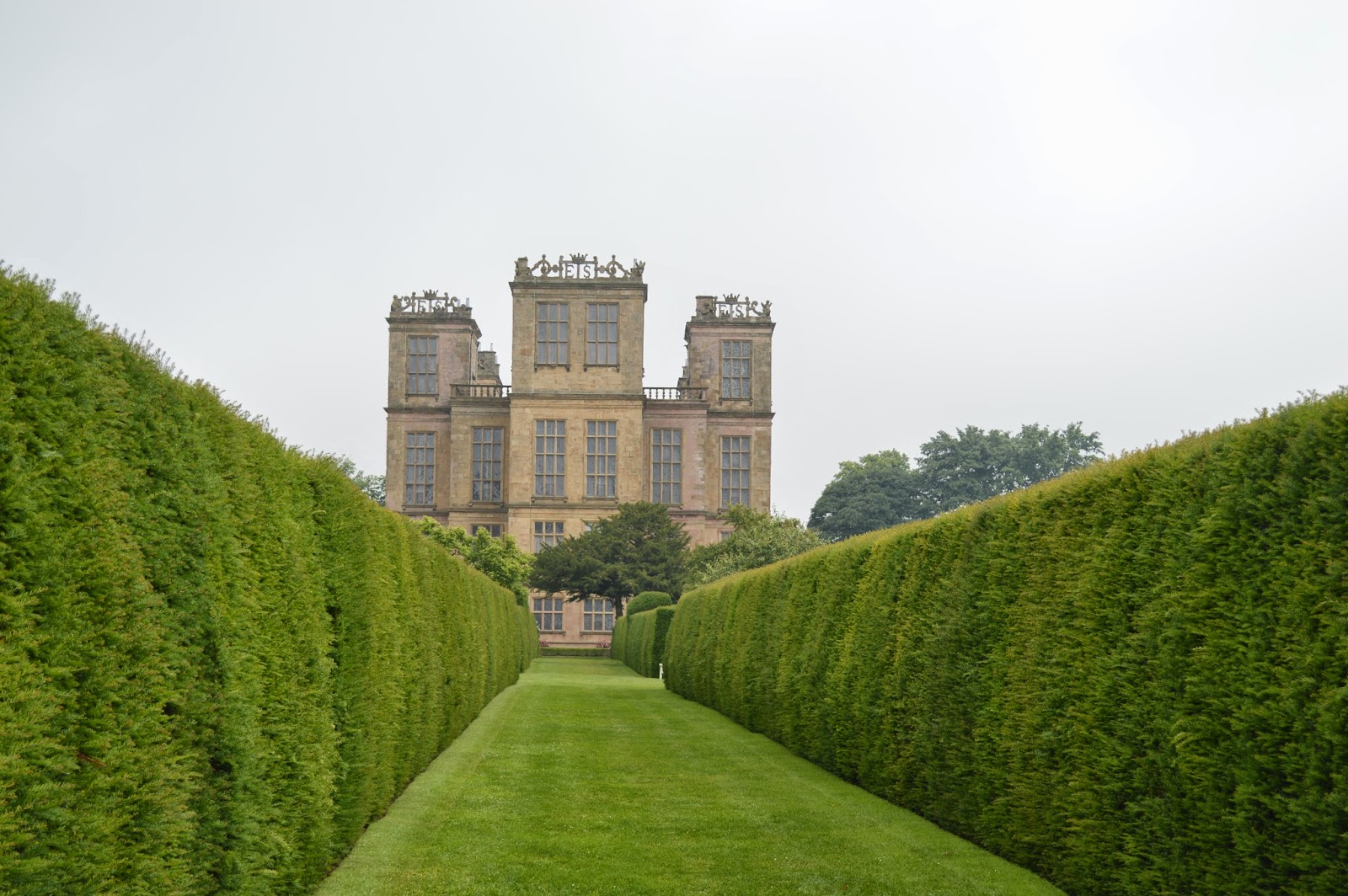