Beloved is a ghost story, as well as a story about slavery, which at first may sound a bit odd but actually works really well.

Toni Morrison is highly regarded as an author, though personally I've found her a bit hit and miss- loved Jazz, couldn't understand the fuss about Mercy. 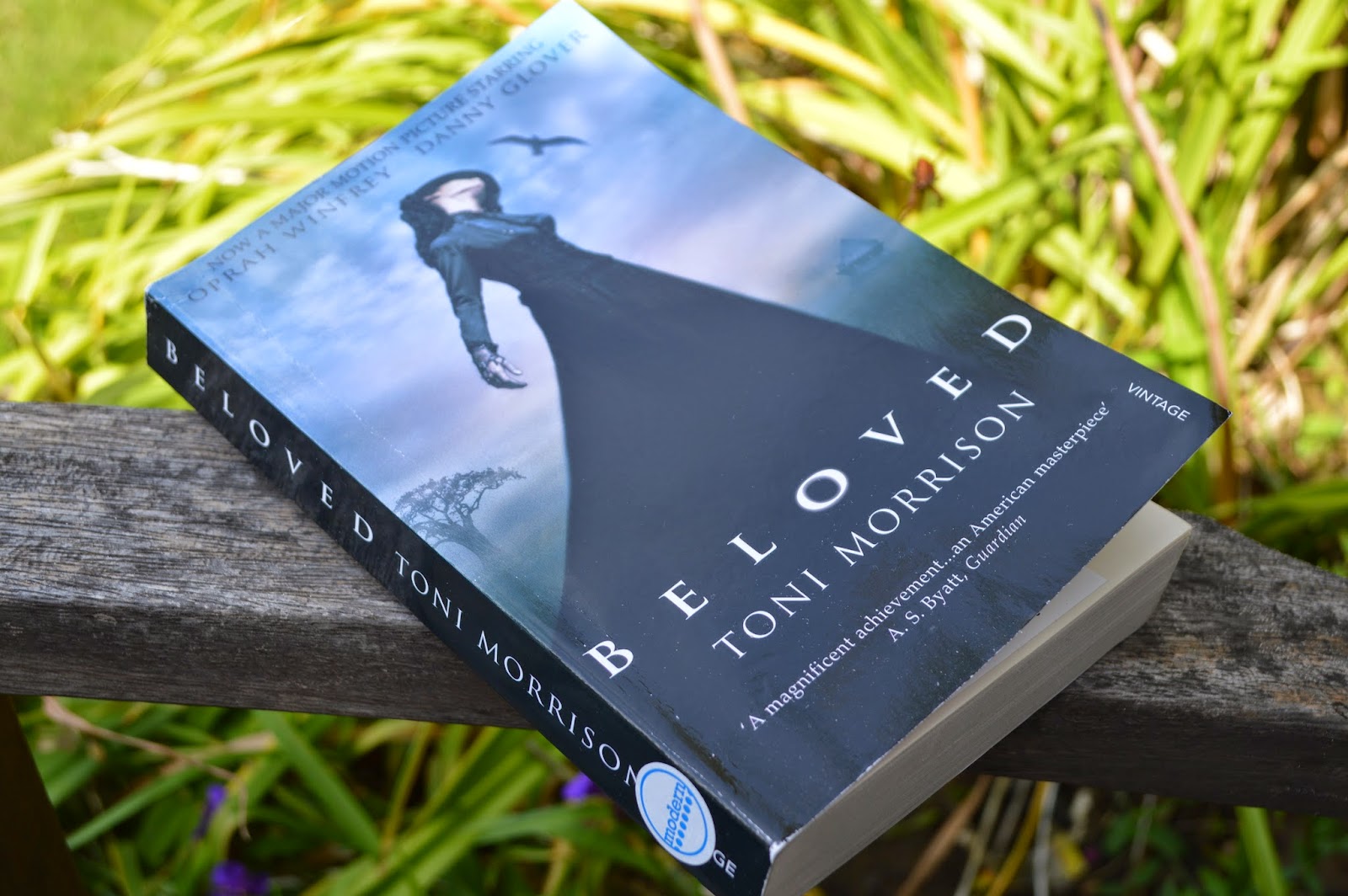 The Plot: Inspired by the true story of Margaret Garner, Beloved is set in the US during the time of slavery and after its abolition. Sethe, a runaway slave, kills her daughter and attempts to kill her other three children when men arrive to return her to Sweet Home plantation. she would rather they be dead than live in slavery. The ghost of her dead daughter haunts the family, until one day a young woman calling herself Beloved arrives on her doorstep.

Full review under the cut:-

The decision that Sethe makes to kill her children is horrific, but at the same time completely understandable. The novel is unsettling and raw, it is not easy to read. Desperation, brutality and survival are constant themes, and no one could read a novel of this type without feeling deeply affected or even distraught.

After reading the novel I had a look into the story of Margaret Garner (who's life inspired the novel) it's such an important moment in US history, the case had wide reaching ramifications because it ignited discourse about the agency of slaves and personhood, as it was debated whether Margaret should be charged with destruction of property, or if her child had the status of a person and therefore Margaret could be found guilty of murder. The issues of personhood and identity are also explored through Beloved, as is trauma and healing. The haunting of the family is symbolic of the violence, the psychological wounds, and legacy of slavery. That's what I mean when I say that using a ghost story with a slavery narrative works well, Beloved is the scar of the aftermath of slavery personified.

Sethe, Paul D, Baby Suggs and the other men of Sweet Home all have the most awful experiences that induced a visceral reaction in me. There is however a lot of tenderness, love and pride in the novel. Sethe love for her children is intense, I think it'd described in the novel as 'thick', but it is also beautiful. Baby Suggs' message to her woodland congregation is very moving, and the self-esteem and self-worth she instils in them, as well as armouring them against the violence in society is really important.

Toni Morrison is an incredibly honest writer, and I think Beloved is rightly regarded as one of the most powerful novels about slavery. If you liked this, I'd also recommend reading Kindred by Octavia E. Butler.