When I was at school I had the great privilege to meet Josef Pearl, a survivor of the holocaust, (Faces in the Smoke  is his biography). I don't think it's until you read, or hear the testimonies told by survivors themselves that you can even slightly comprehend the horrors of the death camps.

Return to Auschwitz is the autobiography of Kitty Hart-Moxon, who managed to live through unimaginable cruelty and barbarism of Auschwitz concentration camp. 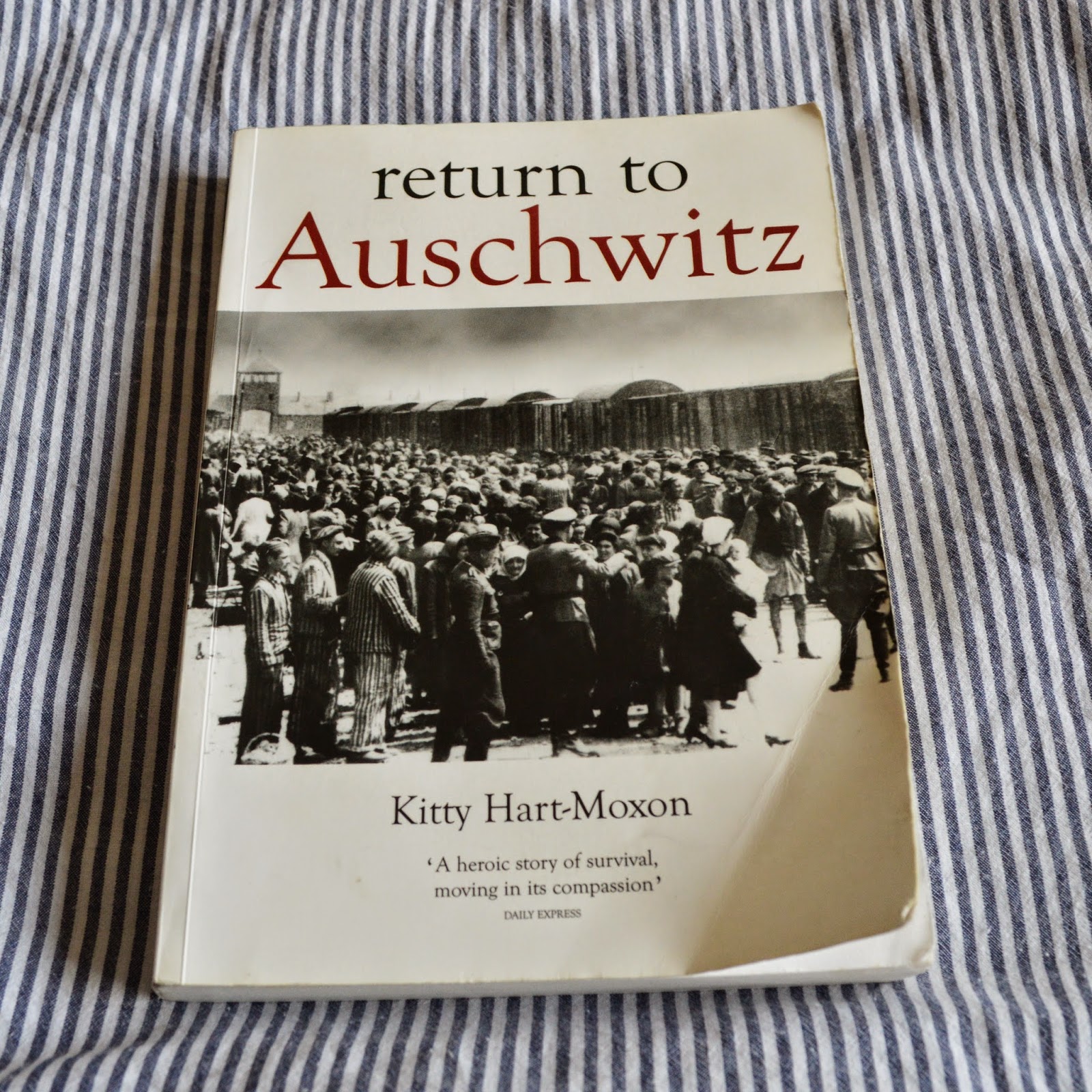 Rating: 4/5
I don't think it's quite right to review biographies - it is after all somebodies life and I can't critique it in the same way as I would do a fictional novel, especially when it is about such a sombre subject.

Saying Return to Auschwitz is a 'good read' just seems massively inappropriate....but in a way it is. Hart-Moxon manges to be articulate about experience that are far outside people's frame of reference, she made me have a small understanding of what she went through - though I don't think anyone can truly imagine what the holocaust was like unless they lived it. Daily terror, arbitrary violence, the sights, smells and sounds of hundreds being murdered and the constant threat that you could be next, it is incomprehensible.

Kitty Hart-Moxon's story is distressing and disturbing to read, but so so important. Her brave testimony will ensure that the victims of this atrocity will not be forgotten. Her account is unflinching. Reading this you cannot help but admire Kitty, her mother and the other detainees. They are resilient and courageous. 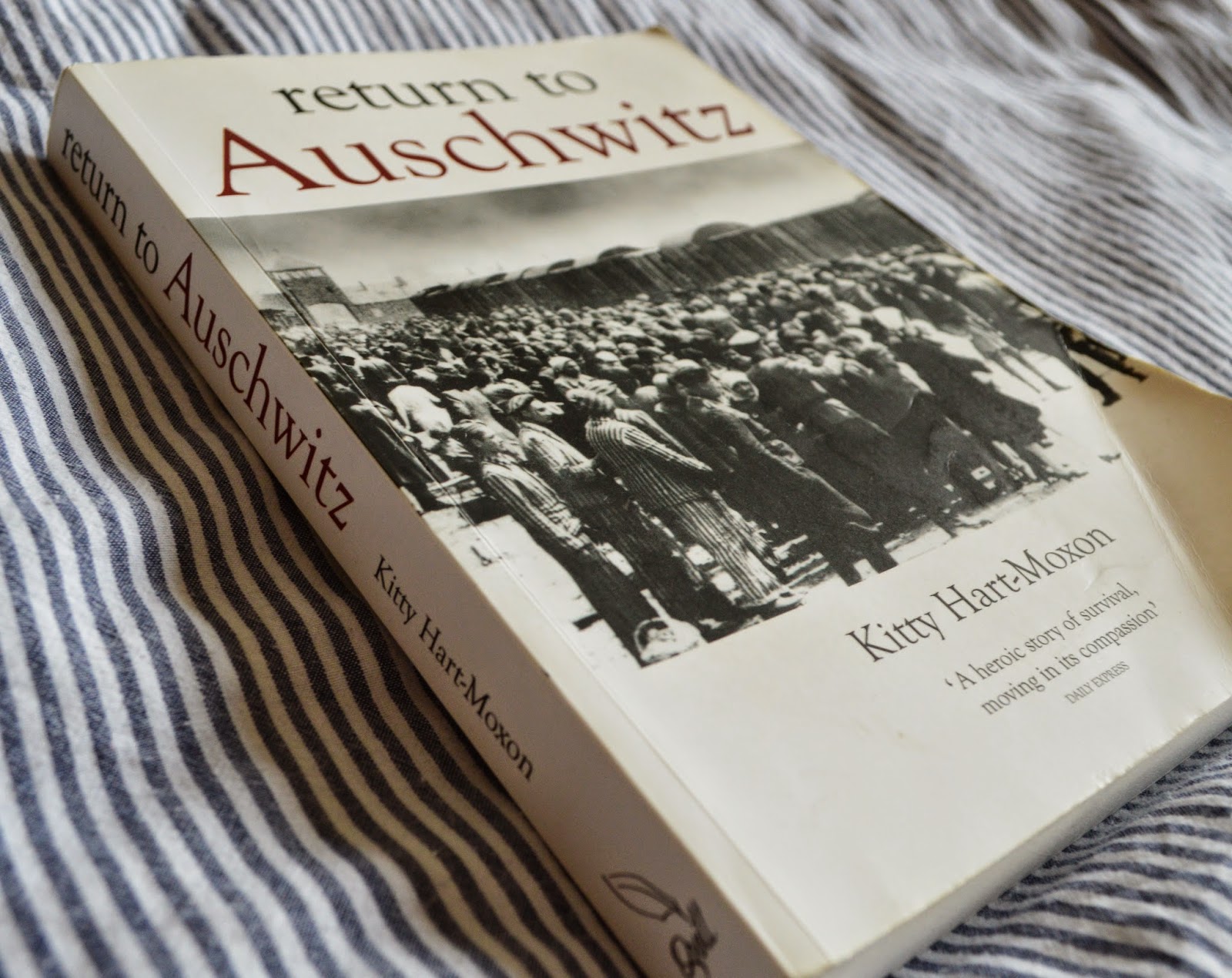 I am definitely in favour of survivors bearing witness and speaking of their experience themselves. I think there can be a huge problem with sensationalising and profiting from fictional accounts of real historical tragedies such as the holocaust. The Nazis wanted to eliminate the Jewish people, it is right that their stories are heard.

With the recent anti-Semitic attacks that have been happening across Europe, autobiographies such as Kitty's need to be widely shared, as an example of what happens when bigotry, racism and hatred is allowed to flourish.

Another account of the holocaust that had a massive impact on me was In My Hands, by Irne Gut Opdyke, a Polish woman who helped rescued Jewish people and is honoured by Yad Vashem as Righteous Among the Nations
Email ThisBlogThis!Share to TwitterShare to FacebookShare to Pinterest
Labels: autobiography, book review, history, Holocaust, Kitty Hart-Moxon, non-fiction, Return to Auschwitz, review