Home of Charles Darwin- Down House

To make the most of the sunny back holiday earlier this week, we took a trip over to Down House, former home of Charles Darwin. It was here that he wrote 'On the Origin of the Species' and  where he collected specimens in the extensive grounds. 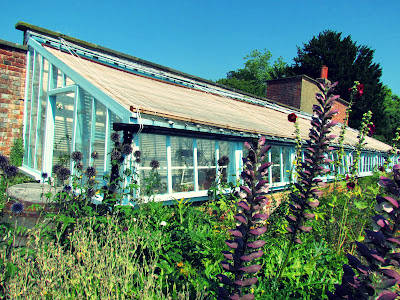 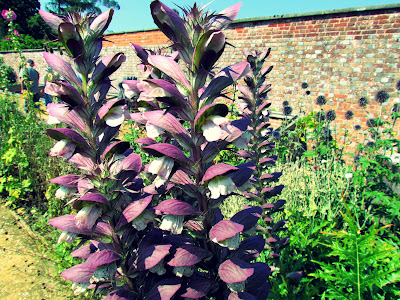 There was an informative exhibition on the life and work of Darwin, including a first edition of 'On the Origin of the Species', which is undoubtedly rare and expensive.

The inside of the house was furnished to look like how it would have been when Darwin and his family where living there. I was very jealous of the wooden slide that used to be put over the stairs for the children's entertainment.


The visit was slightly marred because Britain has been plagued by wasps recently, and most of them seem to be nesting in the grounds of Darwin's House. I'm terrified of wasps, so I didn't linger in the gardens and  I had to forgo a cream tea!