My spate of reading trashy books continues with Roma by Steven Saylor. However, unlike Never Go Back  this is the good sort of trash: uncomplicated, swords-and-sandals escapism. 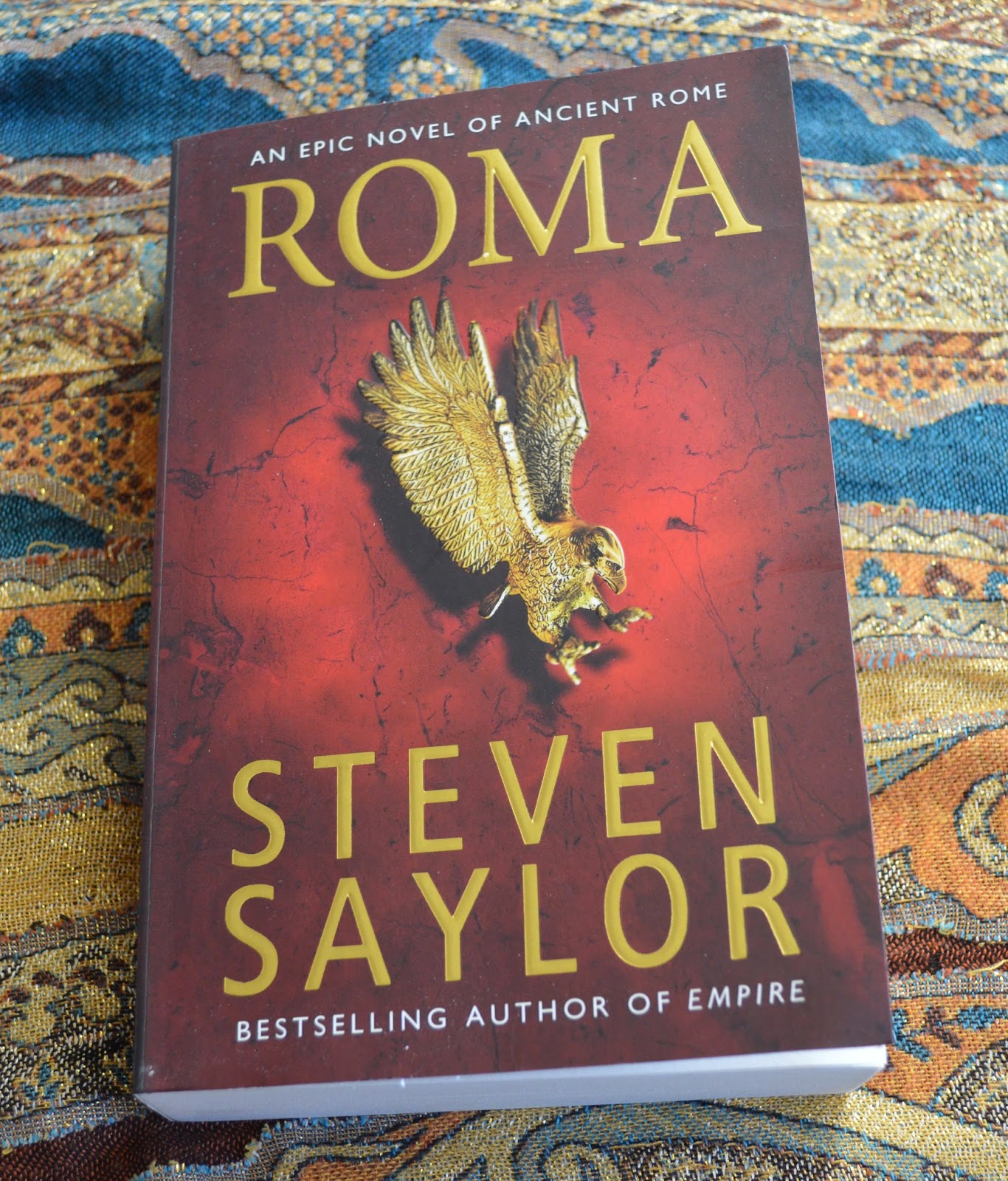 The Plot: Following the fortunes of the Potitii family and the history of Rome, as the city changes from a campsite on a trade route to an impressive metropolis,  Roma covers 1000 years of history.

Roma has epic scope, trying to cover 1000 years of history is a big challenge, but Saylor manages to just about pull it off it off.

The Potitii family were real historical figures, and were closely intertwined with the Pinarii family (who also feature heavily in Roma) and although they had every opportunity to achieve greatness, as an eminent and ancient house, they have faded into obscurity. This allows Saylor some creative licence with his novel whist also giving his story a touch of legitimacy. In Roma the Potitii and the Pinarii are observers and participants in key moments from the Romes history. A Potitnii child plays alongside Romulus and Remus, a descendent loses everything by supporter hero-turned-traitor Coriolanus and another just escapes with his life when he witnesses the assassination of Julius Caesar.

The story sometimes skips several generations, which is good, as it means that it also skips to most exciting and turbulent parts of Roman history, so you don't get chance to be bored. This does mean though that the novel is plot focused rather than character driven, which is not my usual preference. However, when one of the family members is a bit dull, it doesn't really matter as you know you'll be saying goodbye to them at the end of the chapter. 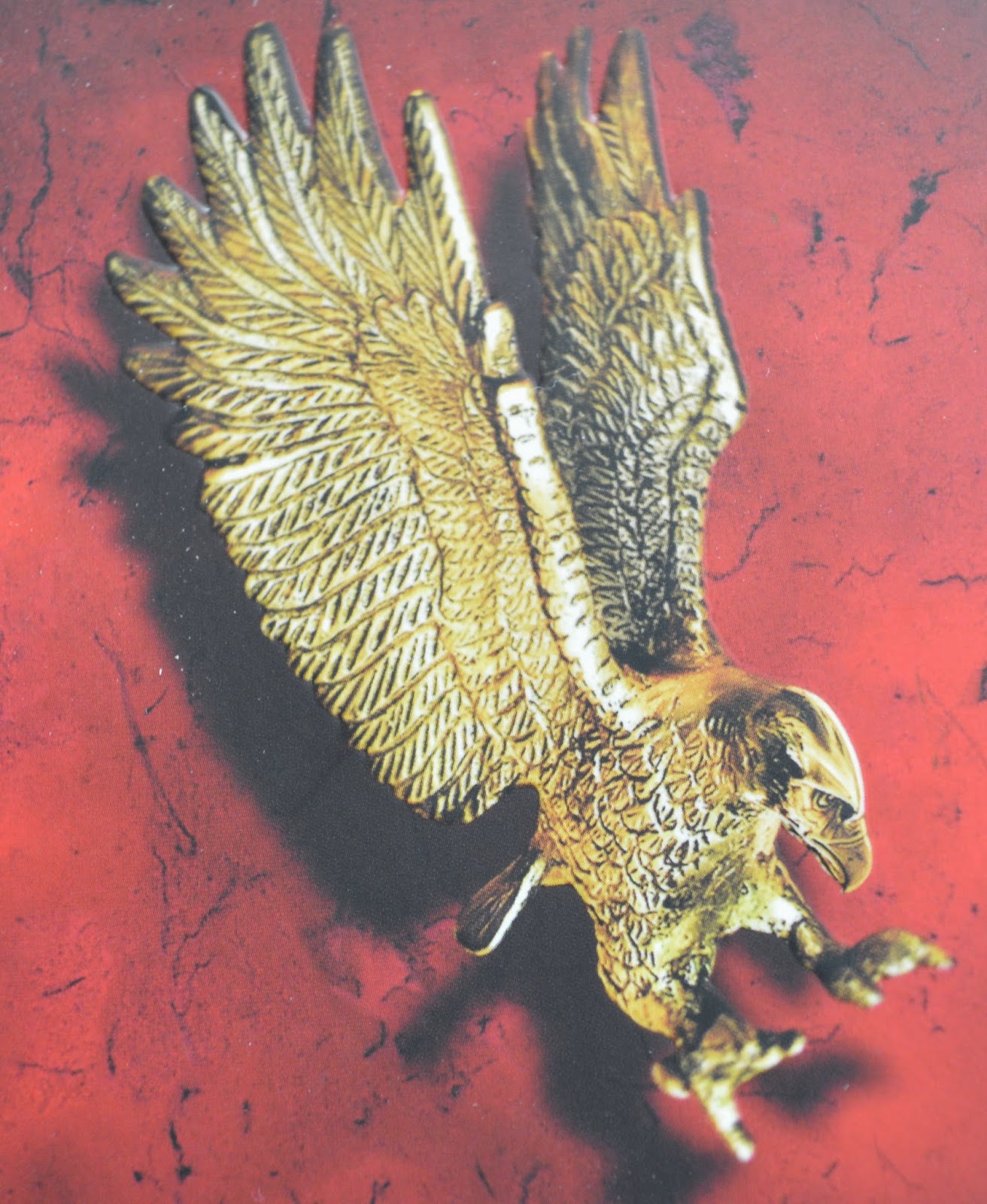 I think the earlier part of Roma is the strongest, I'm very interested in myths and the pantheon of Roman gods and goddesses,  so I particularly liked seeing how real events and people become legends and deified. For example Romulus and Remus are twins who grew up in poverty but become leaders and city-builders through strength of will, charisma and military prowess. The she-wolf that suckled them wan't an animal, but rather a low-status woman, as she-wolf was also slang for prostitute. However when they become powerful they are able to manufacture their origins, and they control the version that becomes remembered. The same is true for members of the Potitnii family who claim descent from Hercules. I thought it was clever and believable, how things became fact through repeated retelling, and this mythmaking and manufacturing of identity and family history is a recurring theme throughout the novel.

Roma is not ground-breaking, it is standard historical fiction, but it is still well done. It was the perfect book for what I was after, quick-paced and absorbing it livened up my daily commute. It's not the sort of thing I would re-read, but it made me what to know more about the history of the Romans, and discover the true stories of the historical figures that appear in the novel.
Email ThisBlogThis!Share to TwitterShare to FacebookShare to Pinterest
Labels: book review, gods and goddess, historical fiction, Julius Caesar, myths, Potitii, review, Roma, Romans, Rome, Romulus and Remus, Steven Saylor, summary, swords and sandals