I've just discovered that it's banned book week. The whole point of a dedicated week, is to explore ideas of censorship, politics and immorality. 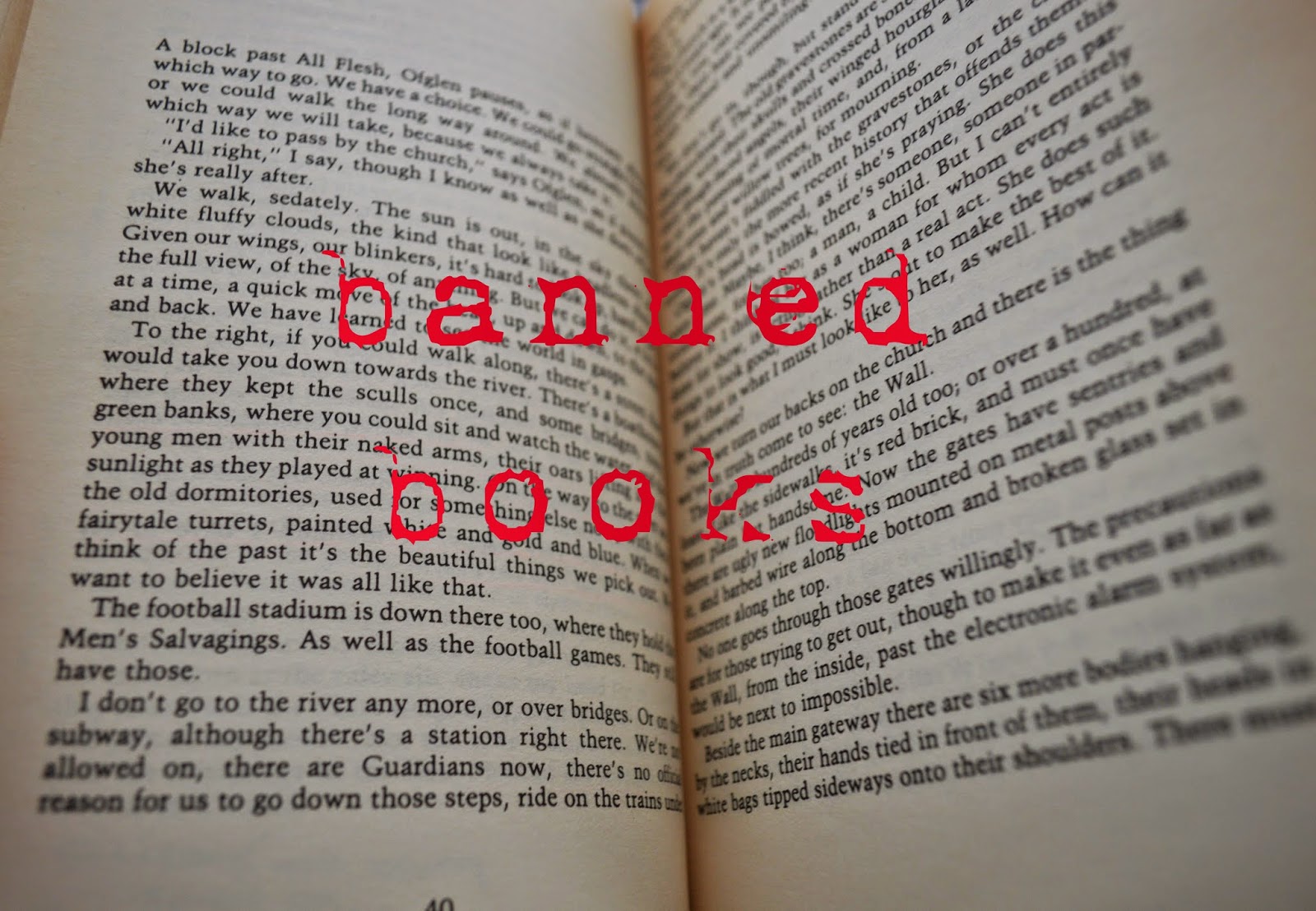 There's a list on banned-books.org that lists a selection of book that have been banned historical or are still censored today. This wiki page also lists banned books.

I thought it might be fun to go through the list and pick out the banned books that I've read:-