Continuing my quest to discover new authors, I downloaded a couple more kindle samples (the first part can be read here), here's my findings:- 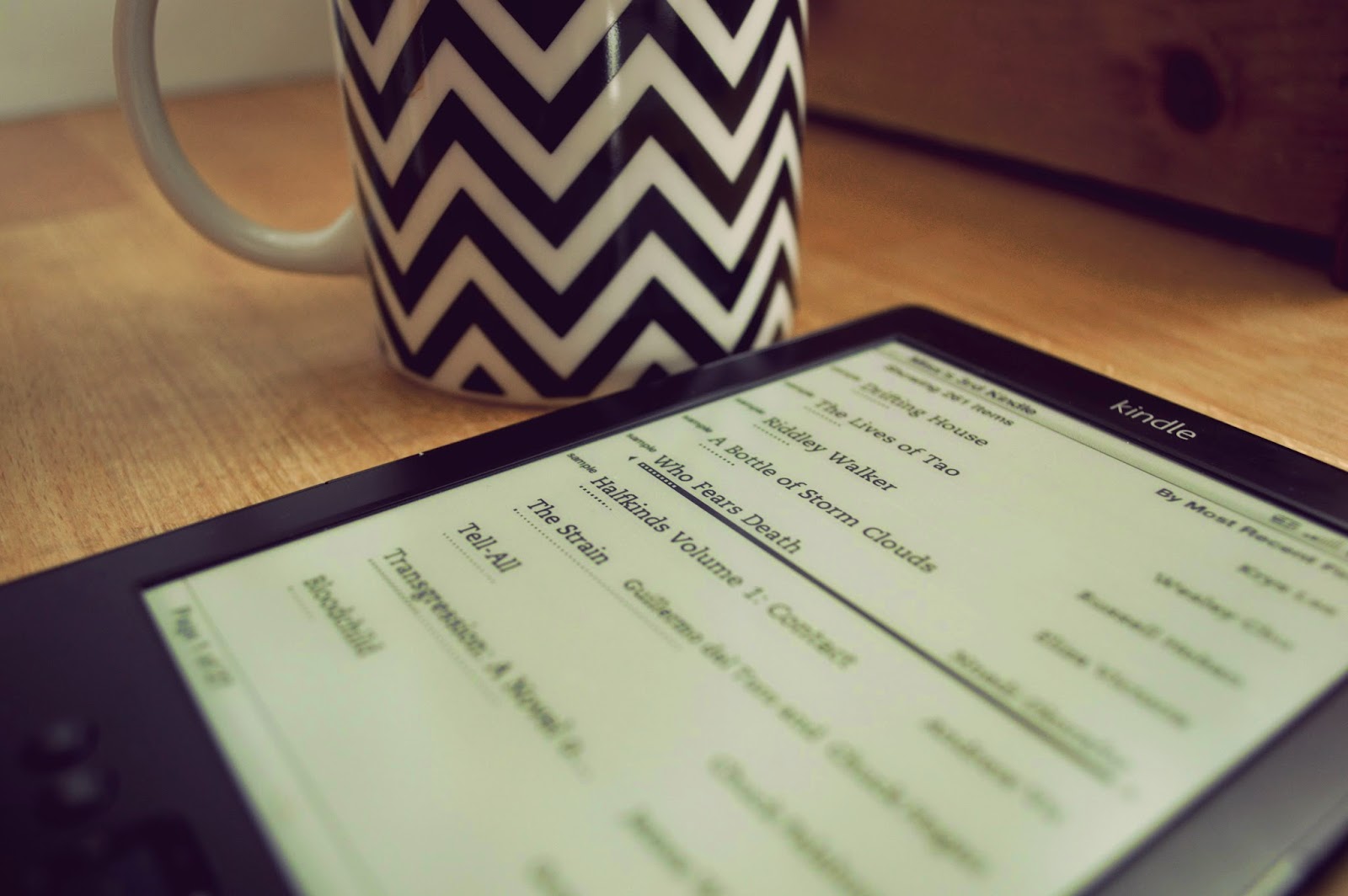 Lagoon, Nnedi Okorafor
Synopsis: On a beach in Lagos, aliens first make contact with a marine-biologist, a rapper and a solider
My Thoughts: After really enjoying the first sample if Nnedi Okorafor's work (Who Fears Death) I've ever read, I had high expectations. I wasn't immediately grabbed with this though, it does however have potential. I'm a fan of alien films/tv shows (star trek enterprise and voyager in particular) so this sounds like it would be my kind of thing. Basing it just of the short samples I've read though, I think I'd rather read Who Fears Death first.
Verdict: would like to read the full book.

The Coldest Girl in Cold Town, Holly Black
Synopsis: Vampirism is regarded as an infectious disease, those who contaminated are contained in Cold Towns, and ostracised from the rest or the society.
My Thoughts: I secretly liked this. I say secretly because it's not the sort of book I'd like to be caught reading in public, so it's ideal for kindle, it's kind of trashy. It's YA fiction so no doubt will be full of teen angst, and I suspect a love triangle. Holly Black as certainly jumped on the Twilight bandwagon. Which means this novel is pure easy-reading escapism.
Verdict:  would like to read (in fact I've already ordered in from the library- but shhhhh, don't tell anyone)
Email ThisBlogThis!Share to TwitterShare to FacebookShare to Pinterest
Labels: book, ebook, Holly Black, kindle, Lagoon, Nnedi Okorafor, review, sample, The Coldest Girld in cold Town