I'm holding The Uninvited partially responsible for the reason why I woke up screaming a couple of nights ago. I can't fully recall my dream, but this novel about murderous children is pretty freaky, so I'm pretty sure it's in part to blame. 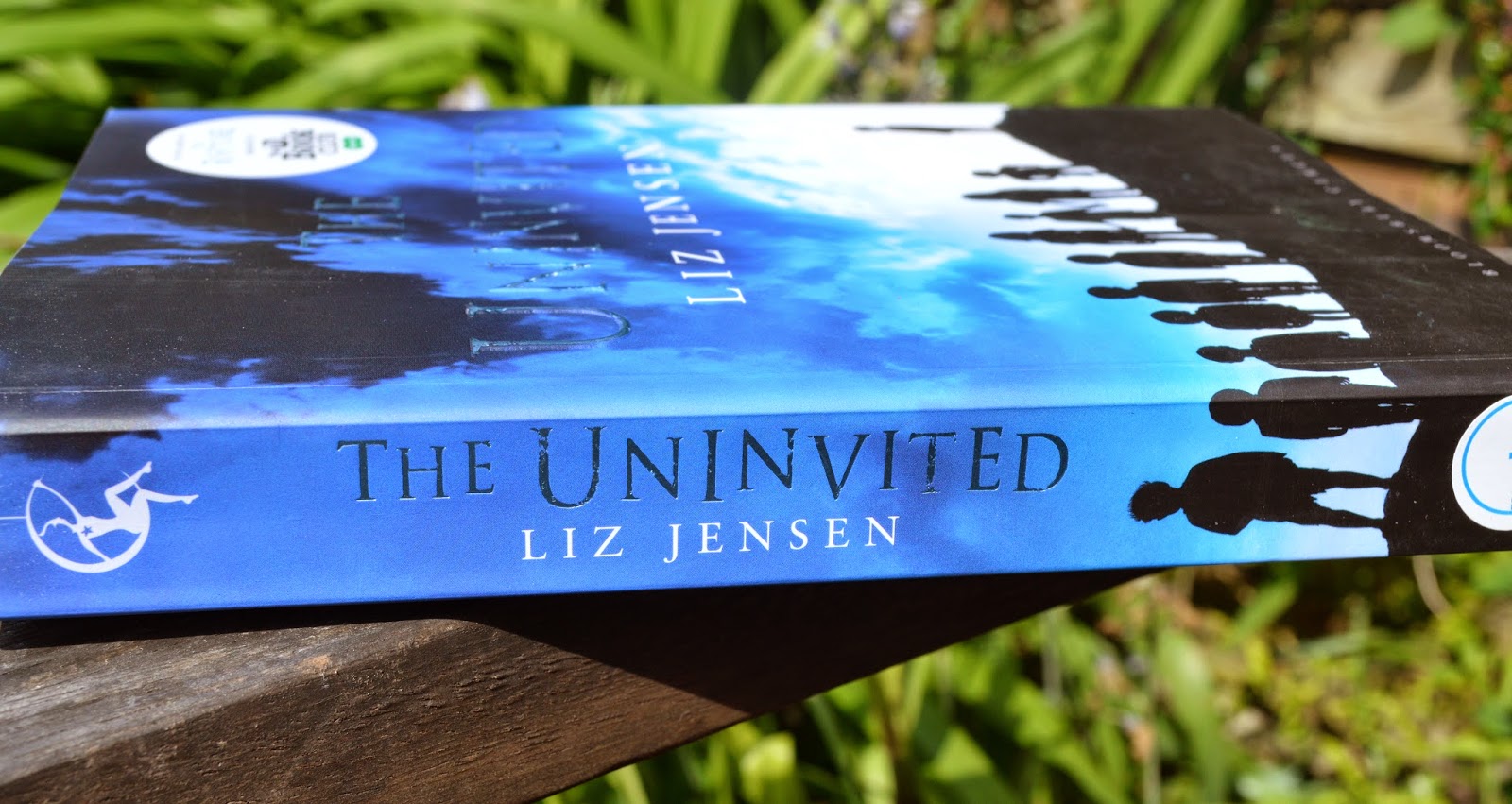 The Plot: It is Hesketh's job to look for patterns and make connections, so when acts of industrial sabotage and child violence because a worldwide pandemic, it is up to him to determine the cause.

Now, as I've already said The Uninvited did frighten me, it's not particularly gory it is more psychologically unsettling. The novel does have a rather slow start, which is a shame as it was wasted time which would have been better spent expanding on the aftermath of the child violence pandemic and the consequences on society and the rise of vigilant justice. Basically, for speculative fiction I wish it had speculated more.

I think because The Uninvited seemed incomplete, my imagination went into overdrive and I scared myself by thinking what it would be like if children were brutally attacking adults in organised manner. I think the novel would have been stronger is showed a larger range of responses to the phenomenon, from adults acting defensively, or aggressively to those who still attempted a traditional parental role in the face of hostility. I think is would have better if there was multiple perspectives, having only one narrator, Hesketh, is limiting. 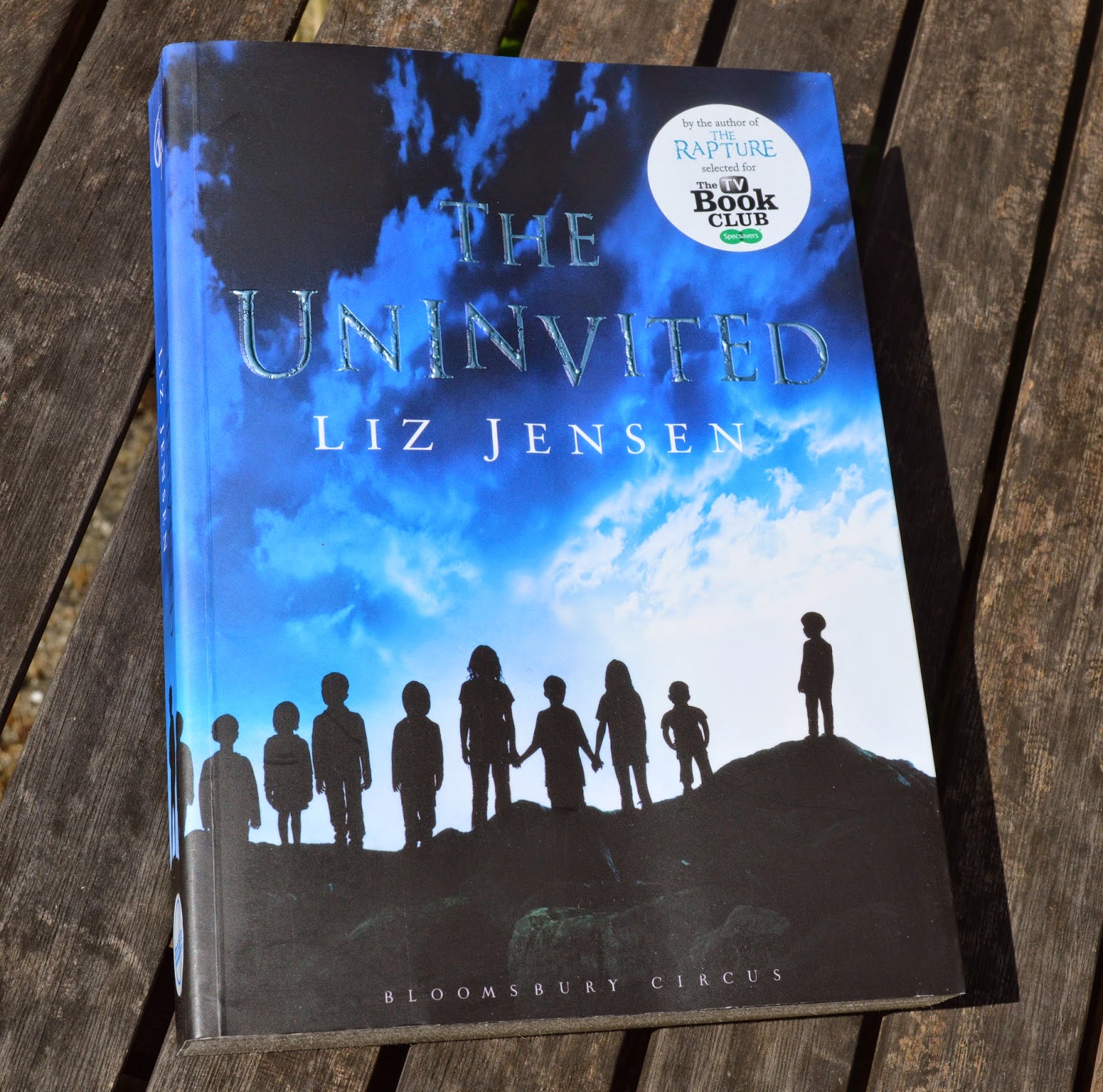 I do like Hesketh as a character though. He has Asperger syndrome, and from what I know of the condition it was sensitivity done. The syndrome is advantageous to his line of work and though it does impact on aspects of his life, it neither defines or limits his relationships with other people. Often, in fiction when a character has a disorder such as Aspergers or autism it is their dominate trait, rather than another aspect of a well-rounded character, thankfully this isn't the case with Hesketh, who does come across as a multifaceted character.

The ending of the novel did feel a bit rushed and was not a satisfying conclusion. I got the impression the author didn't really know how to explain the behaviour of the children and idea that the children had been taken over by time-travellers to slow the growth rate of the population didn't really fit for me. I just thought, if we have the ability to time-travel in the future, we could put this technology to better use, or we would be able to solve the problem of limited resources in a different way.

As apocalyptic fiction goes it's not a favourite of mine, but it was still an engaging and unsettling read.
Email ThisBlogThis!Share to TwitterShare to FacebookShare to Pinterest
Labels: apocalyptic, Asperger, book, literature, Liz Jensen, paperback, review, speculative fiction, The Uninvited