We were starting to feel a bit trapped indoors by the afternoon so decided to go for a walk at nearby Bradwell. 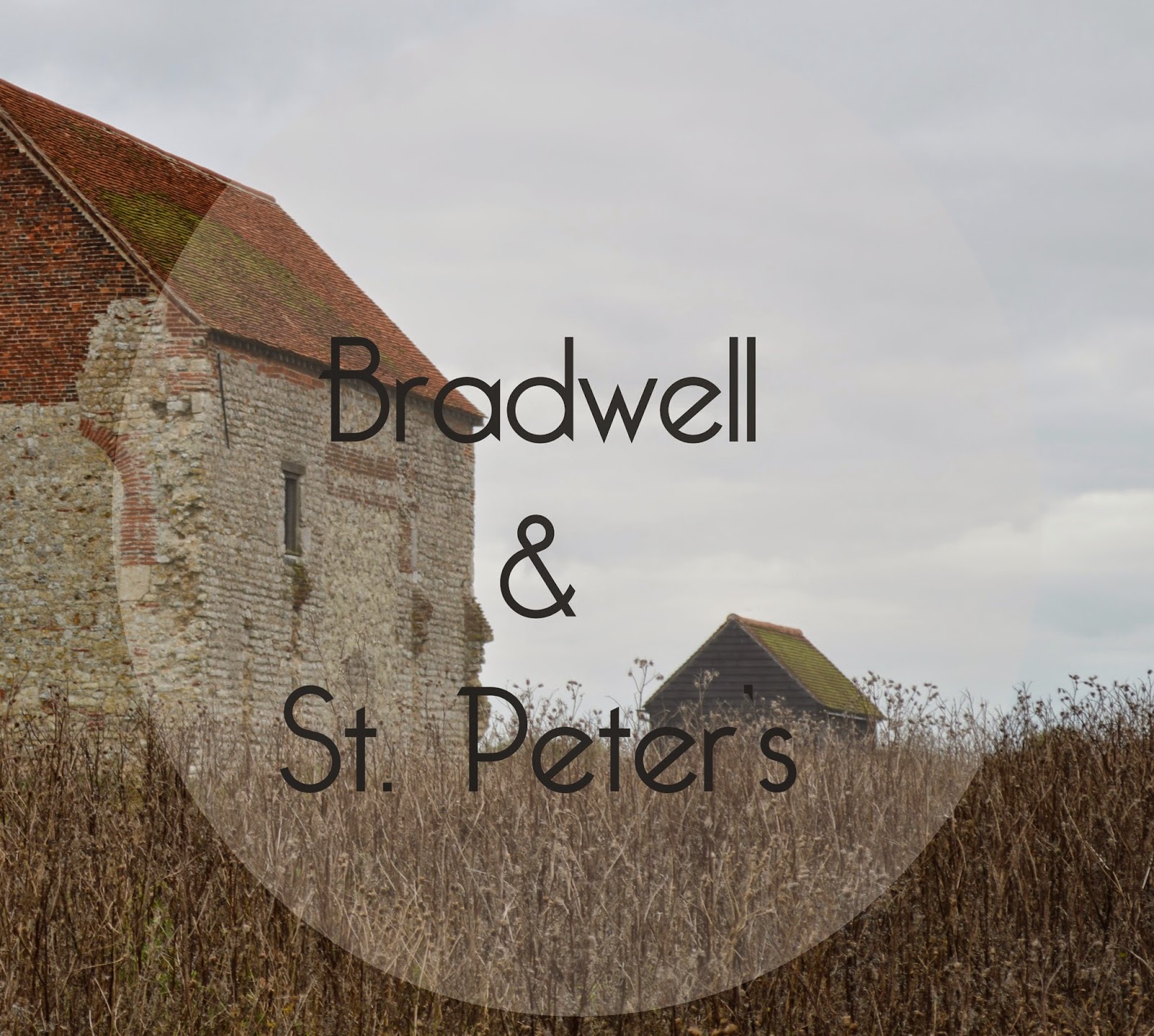 When me and my sisters were small we used to go to the power-station at Bradwell every other weekend. A nuclear power-station may seem to be an odd choice for a family outing, but it has a beach, a nature reserve and was more importantly free entertainment when we were strapped for cash.

The nuclear facility has now been decommissioned and is in the process of being demolished, but the area is still a popular site for walkers (and unfortunately also for doggers, the ground is littered with used condoms so be careful where you stand).

The landscape looked rather bleak in the grey weather, but I think I managed to get some half decent pictures. 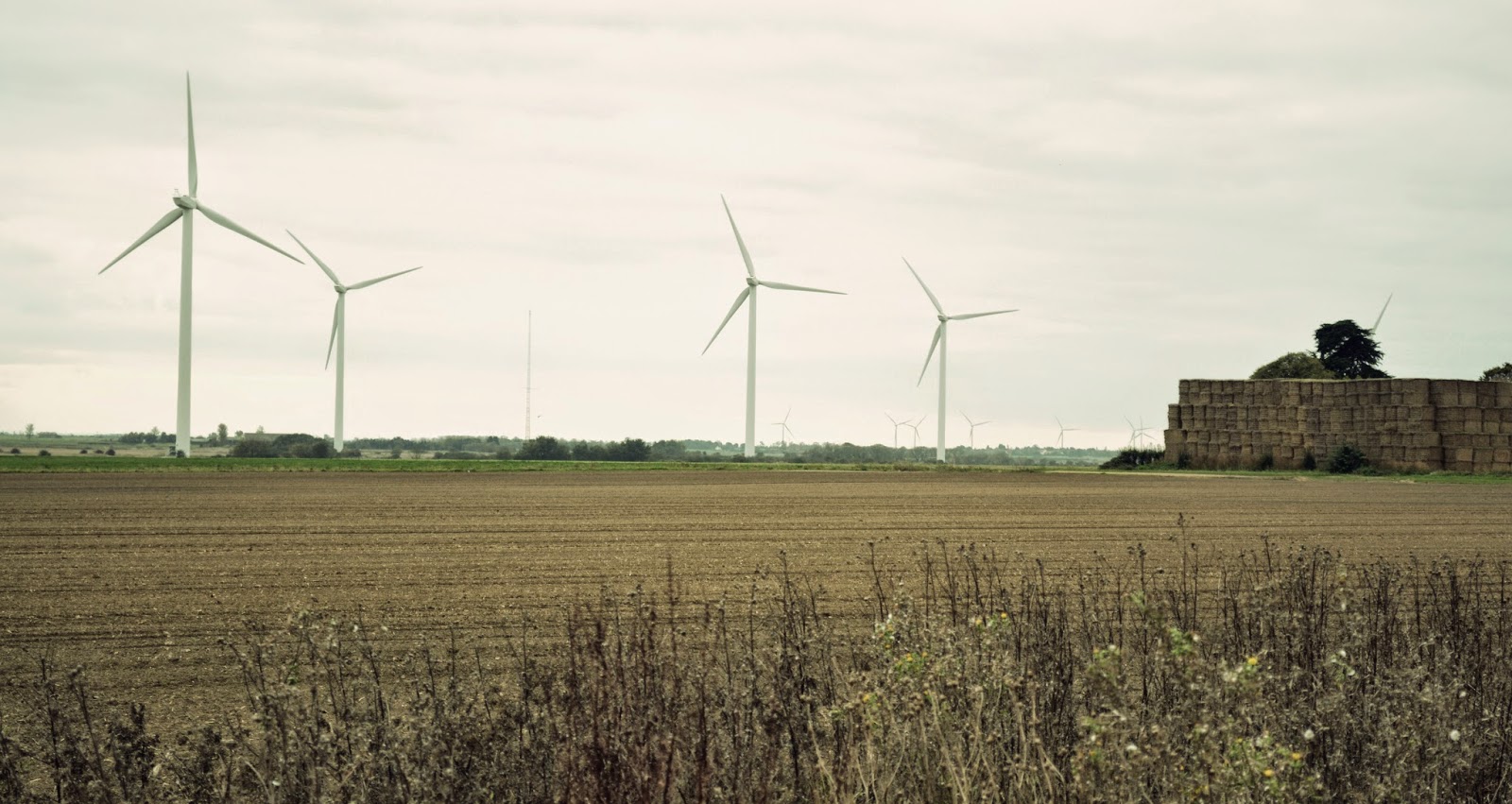 St Peter's Chapel is apparently the oldest Christian church in England. It is rumoured to be built on the site  where the first Christian missionaries landed, and has Roman foundations. People still come to the chapel on pilgrimage. 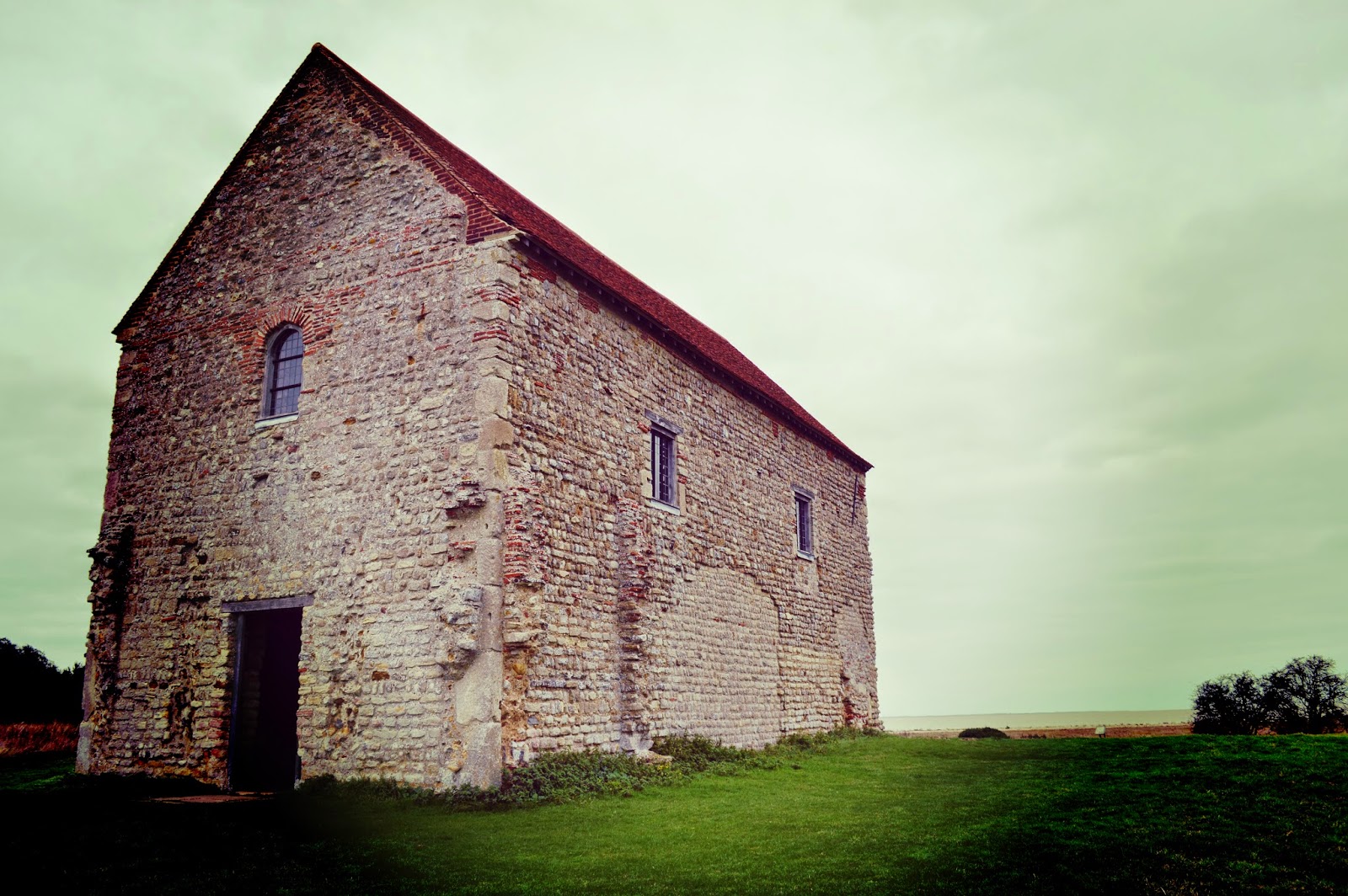 There is a religious commune nearby and services are still held at the church. 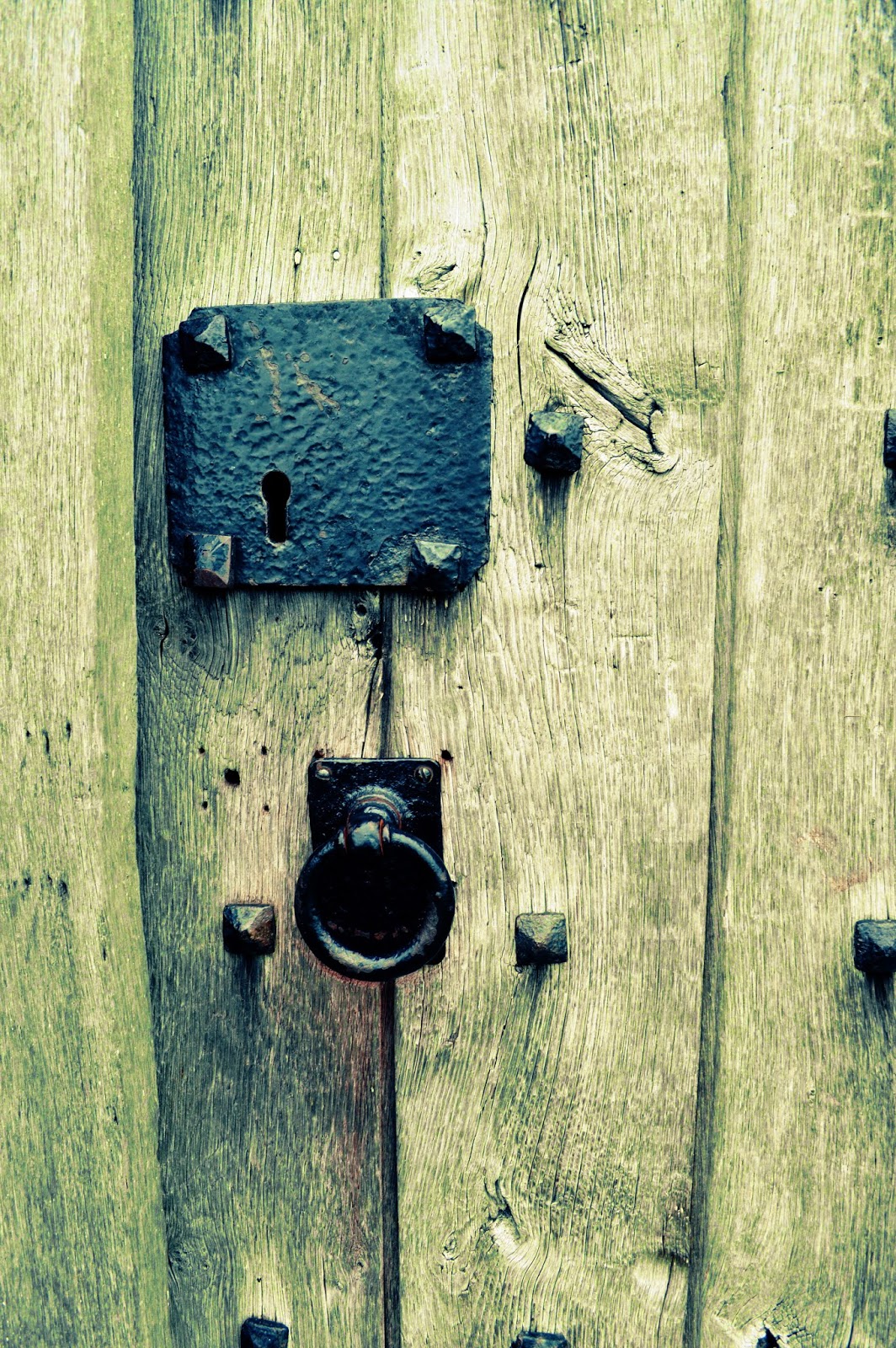 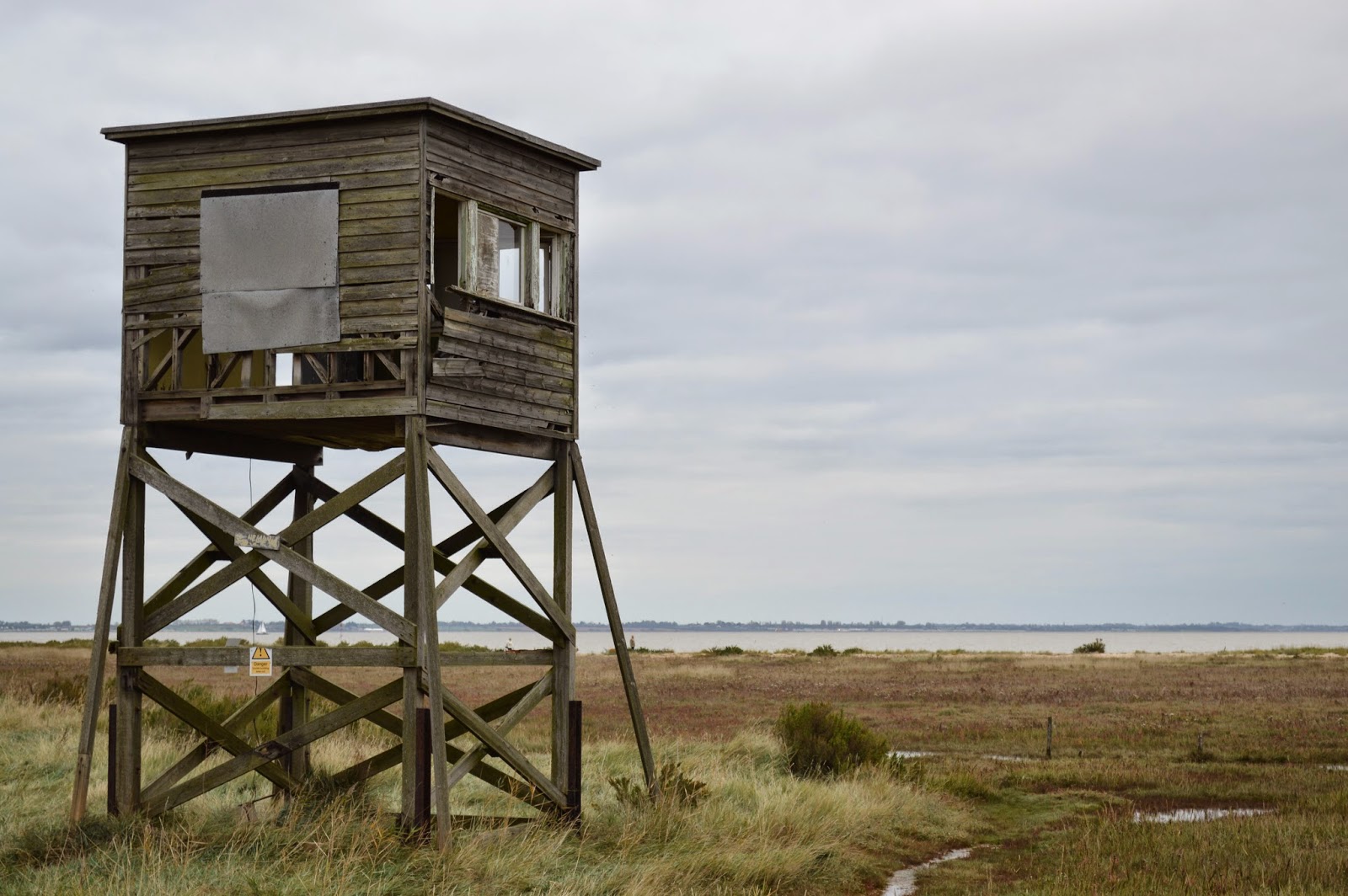 This is obviously some kind of life guard hut, it's pretty much in bits now. Plus I can't imagine people go for a swim, the sea must be bloody freezing. 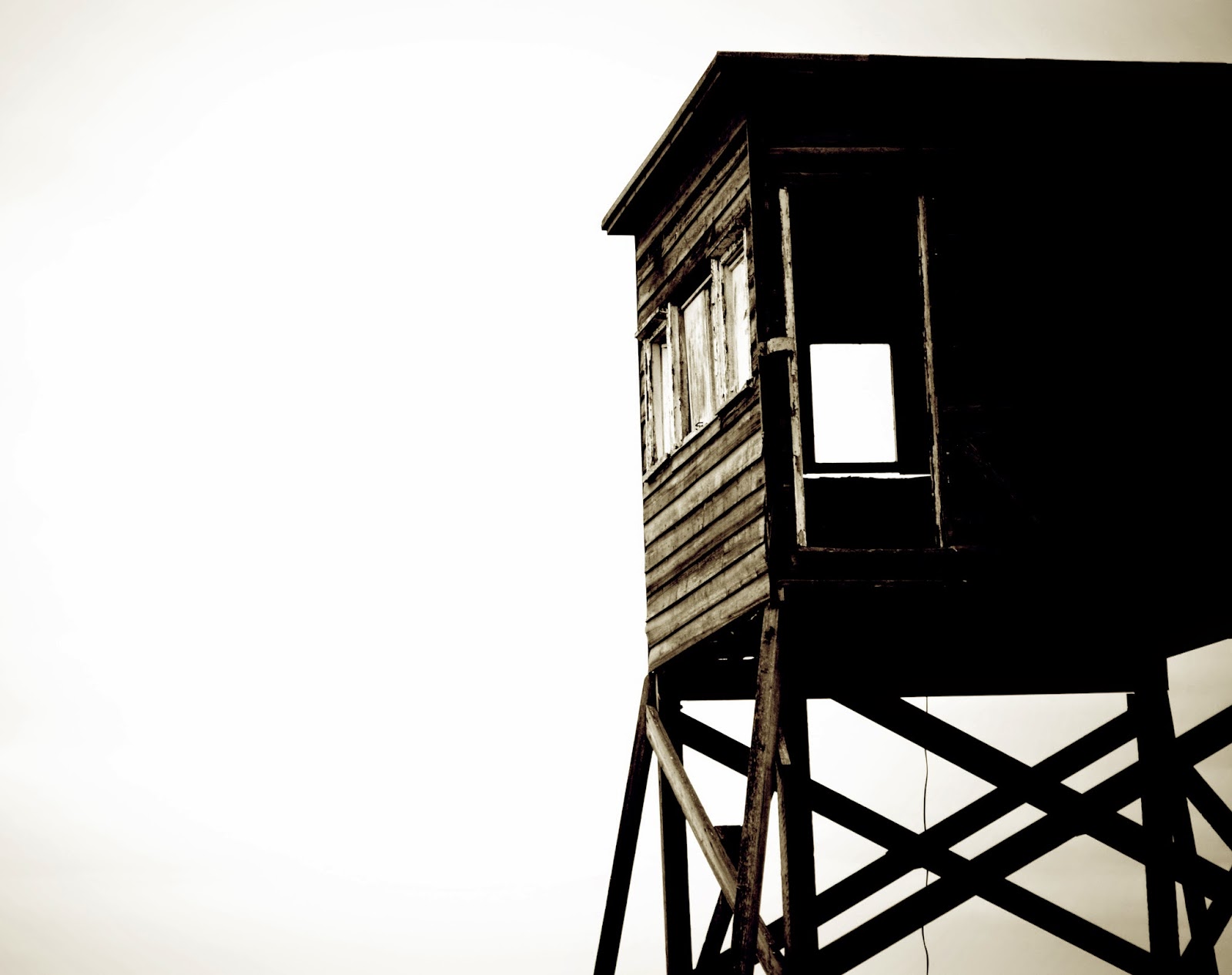