The Miniaturist, début novel from Jessie Burton has had a recent burst of publicity, with reviewer comparing it to Donna Tartt. My sister lent me her copy, so I had to see if ii lives up to the fuss. 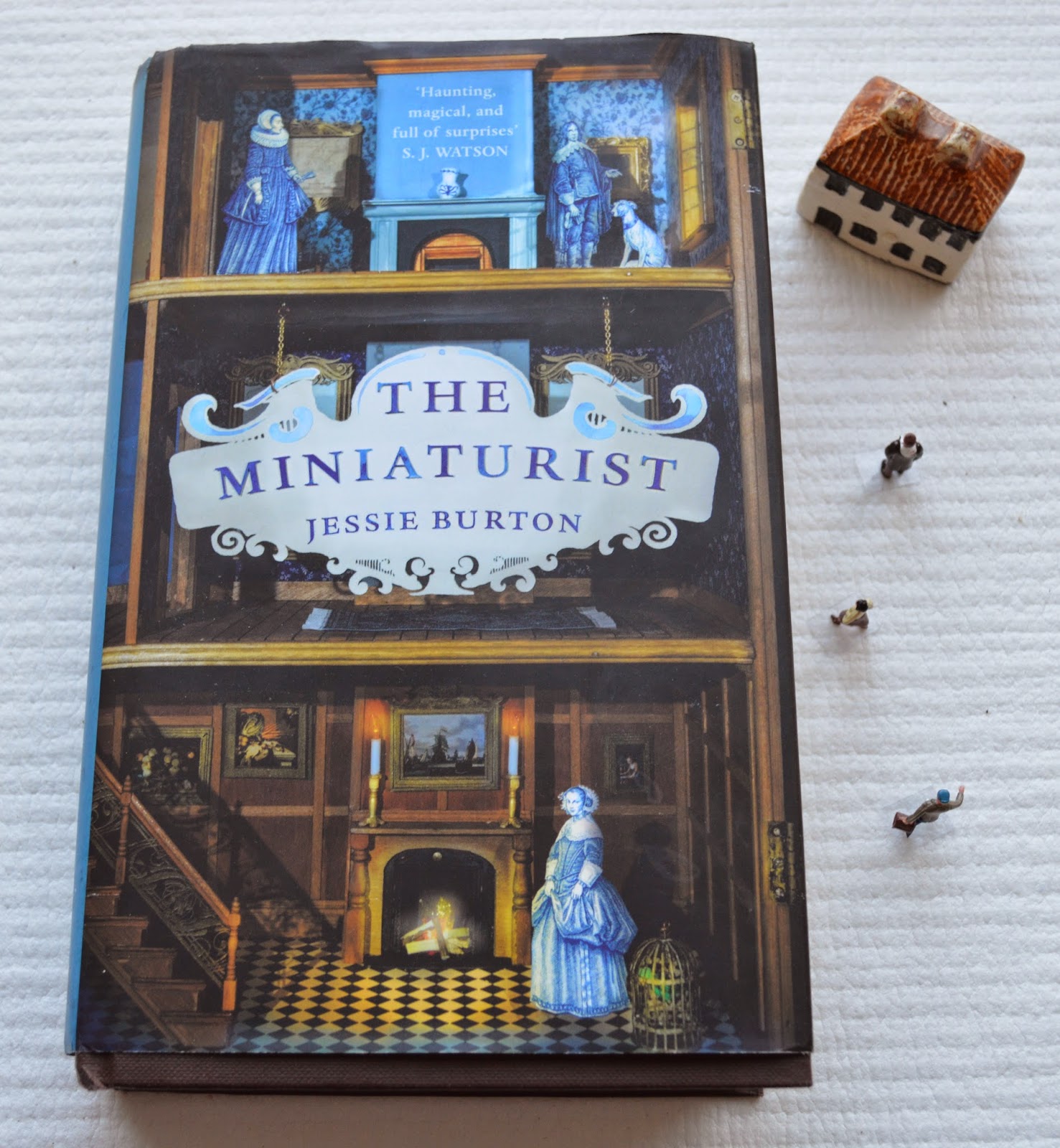 The Plot: 1686, Amsterdam; Nella Oortman an eighteen-year-old from a respected but impoverished family has come to the city to join her new husband, Johannes Brandt, a wealthy merchant trader. She is greeted at the door by her sister-in-law, Marian who is censorious and hostile to the new bride. Neglected by Johannes, Nella is frustrated and lonely. To divert her attention, Nella is gifted a beautiful, miniature replica of her marital home. Soon, mysterious, unsolicited, prophetic figurines arrive addressed to Nella to furnish her dolls house.

The Miniaturist did draw me in, I read it within a day and my overall impression was positive.

I've read a couple of historical fiction novels about Dutch trade industry (the one that springs to mind is Confession of an Ugly Stepsister) this one is all about the sugar trade, which includes colonialism, slavery and the VOC (Dutch East India Company, Vereenigde Oost-Indische Compagnie). The VOC is comparably powerful and terrible as it's British counterpart, but as my knowledge of Dutch history is practically non-existent I hadn't heard about it before. For a novel that on the first glance is about an unhappy marriage, Jessie Burton manges to give the story vivid, historical context and looks at a range of social issues. 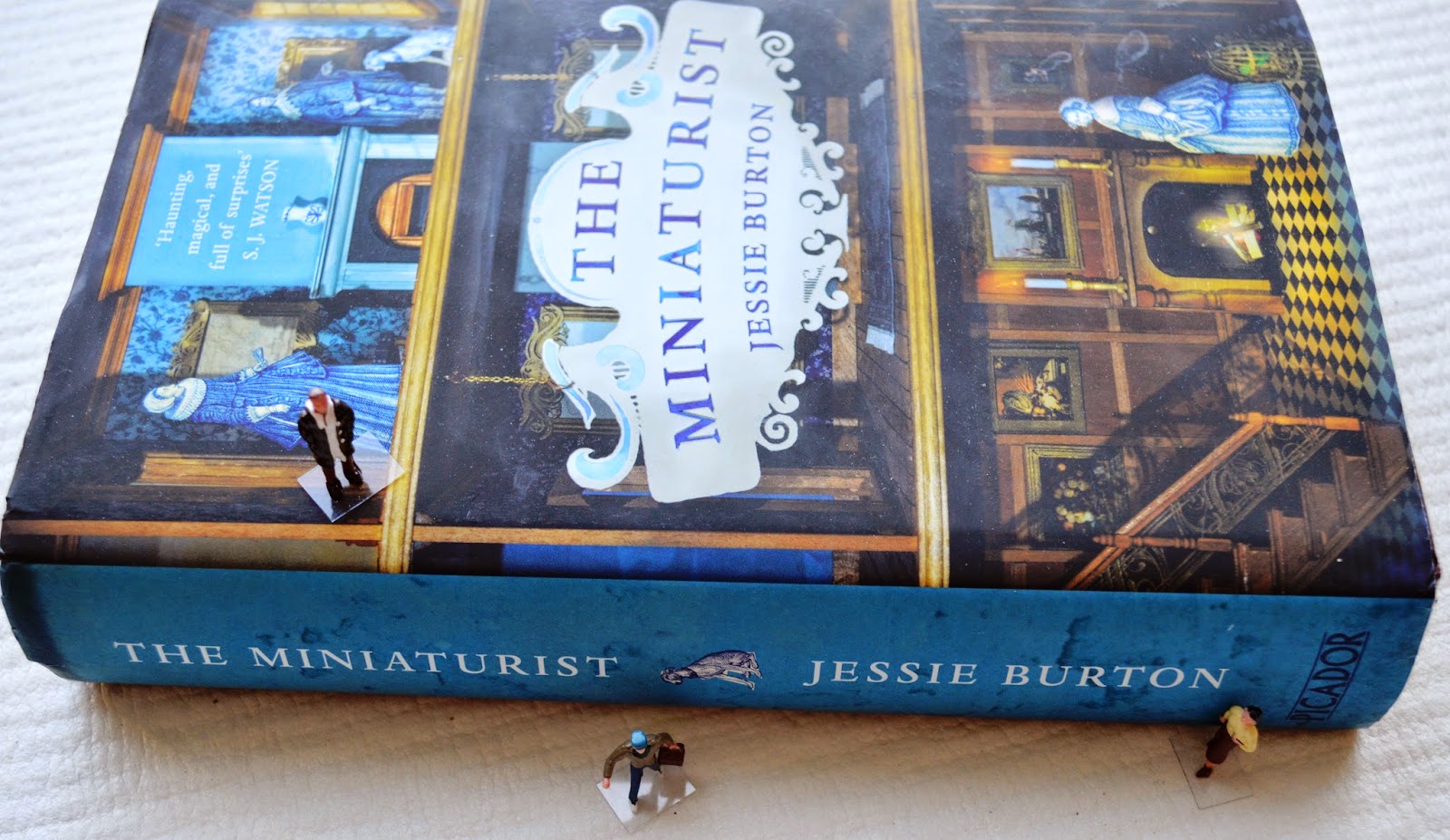 Though the secrets of Marian and Johannes are relatively to guess, there was suspense waiting for them to be revealed. I don't want to give away any spoilers, so I'll just say it's nice that relationships that are perceived as modern are shown to be obviously not. It's not like same-sex, or interracial relationships have just been invented, they are just more visible.

I'm a fan of magical realism, were magic becomes a natural part of an otherwise realistic story. my mum on the other-hand can't stand it, so I'll be interested to see what she thinks of the miniaturist. The miniaturist is Cassandra type figure who tries to communicate warnings about future events, by sending parcels of tiny objects and people. In my opinion, this character elevates the novel, turning it into something unique and enchanting.

Just as the miniaturist crafts beautiful, delicate things, Jessie Burton has created a novel that has an attention to detail, a well-structured plot and a melancholy charm.