the problem with fantasy

I've been reading a fair bit of fantasy recently, and though the issues of racism and sexism are not exclusive to the genre, I've noticed a repeated pattern that these sagas are predictably full of white, straight men swinging swords. Women, and People of Colour are rarer than dragons.


I really don't understand fantasy novels where there's all sorts of magic and creativity, but the same old stereotypes, prejudices and power structures are still upheld. It seems that people are willing to accept dragons and elves, but not a matriarchy or multiculturalism.

One of the things I love about Game of Thrones, is it has such a huge cast list there is ample opportunity to show the strengths, weaknesses and personality of women. The series avoids the smurfette principle, the trope that a series only included one woman, and her most defining characteristics is her femininity. The smurfette principle is frustrating as it 'others' women, maintains their under-representation and female characters are usually confined to romantic sub-plots rather than having their own narrative arc. 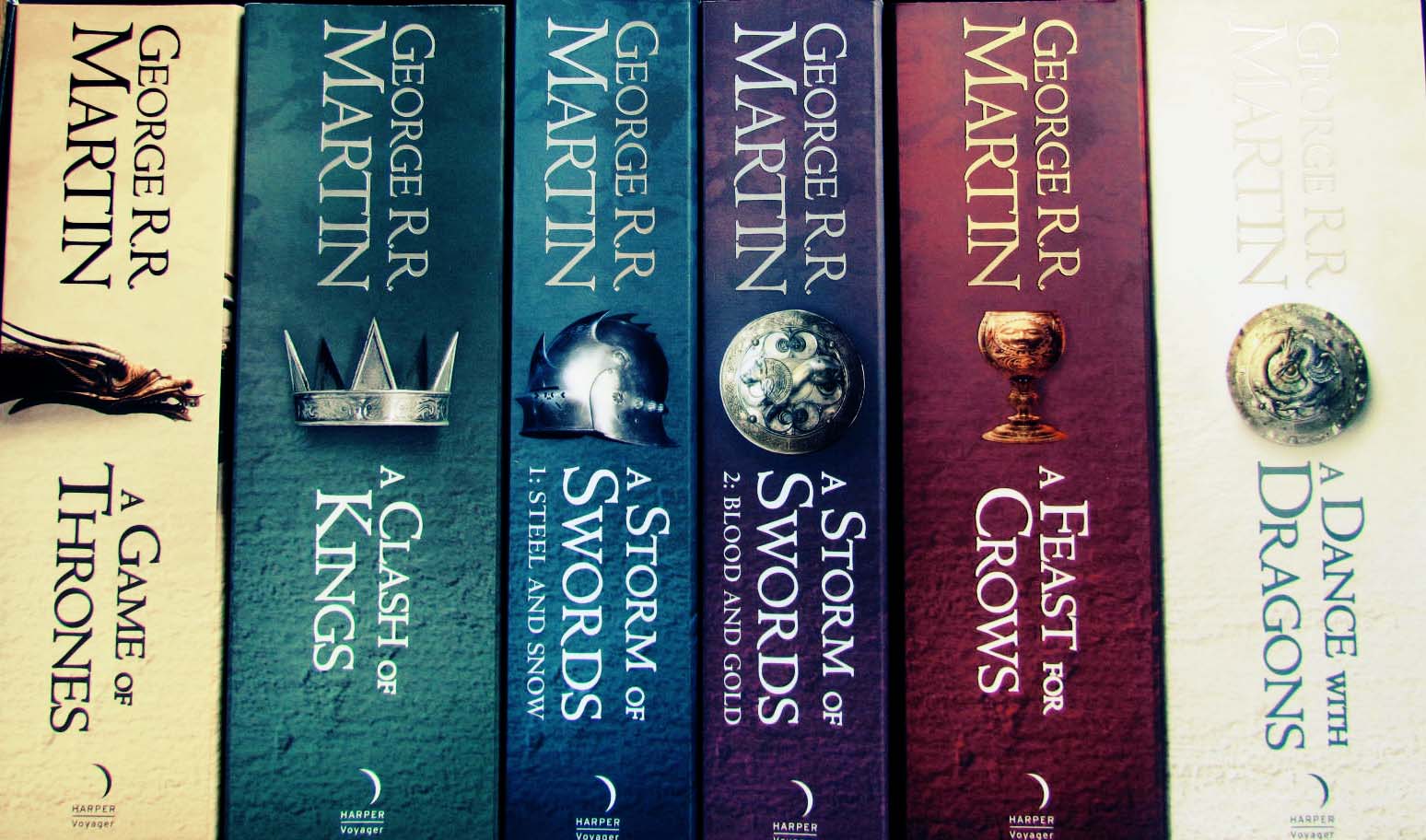 Take the Stark family for example, Catelyn and her daughters Sansa and Arya, all fully developed and complex characters. Catelyn is arguably the catalyst for major events in the series, she has a strong sense of duty and is fiercely maternal. Sansa has grown from a superficial, sheltered girl to a cunning, brave and pragmatic woman. Arya has always being non-traditional, more interested in sword fighting than needlework and a ruthless survivor. All have their own virtues and as well as unpleasant attributes. This is just three women out of the huge GoT roll call, and clearly illustrates the representation and diversity the books offer. I wish other fantasy sagas would follow suit.

Before this turns into a love letter to GoT I should point out there are some problematic points, and the series does not do enough to refute the status quo, particularly when it comes to race. For example the Dotharki, nomadic warriors are seen as savages, and uncluttered. They are described as having copper-toned skin and almond eyes. Non-white, and viewed as barbarians, the usually racism is obviously live and well in the world of GoT. Also Daenerys, in her role of 'breaker of chains' can be viewed as a 'white saviour', a familiar trope with racist connotations. It's like I said in my introduction, racism and white privilege are a reality in our world, but it doesn't have to transcend into fantasy world as well. 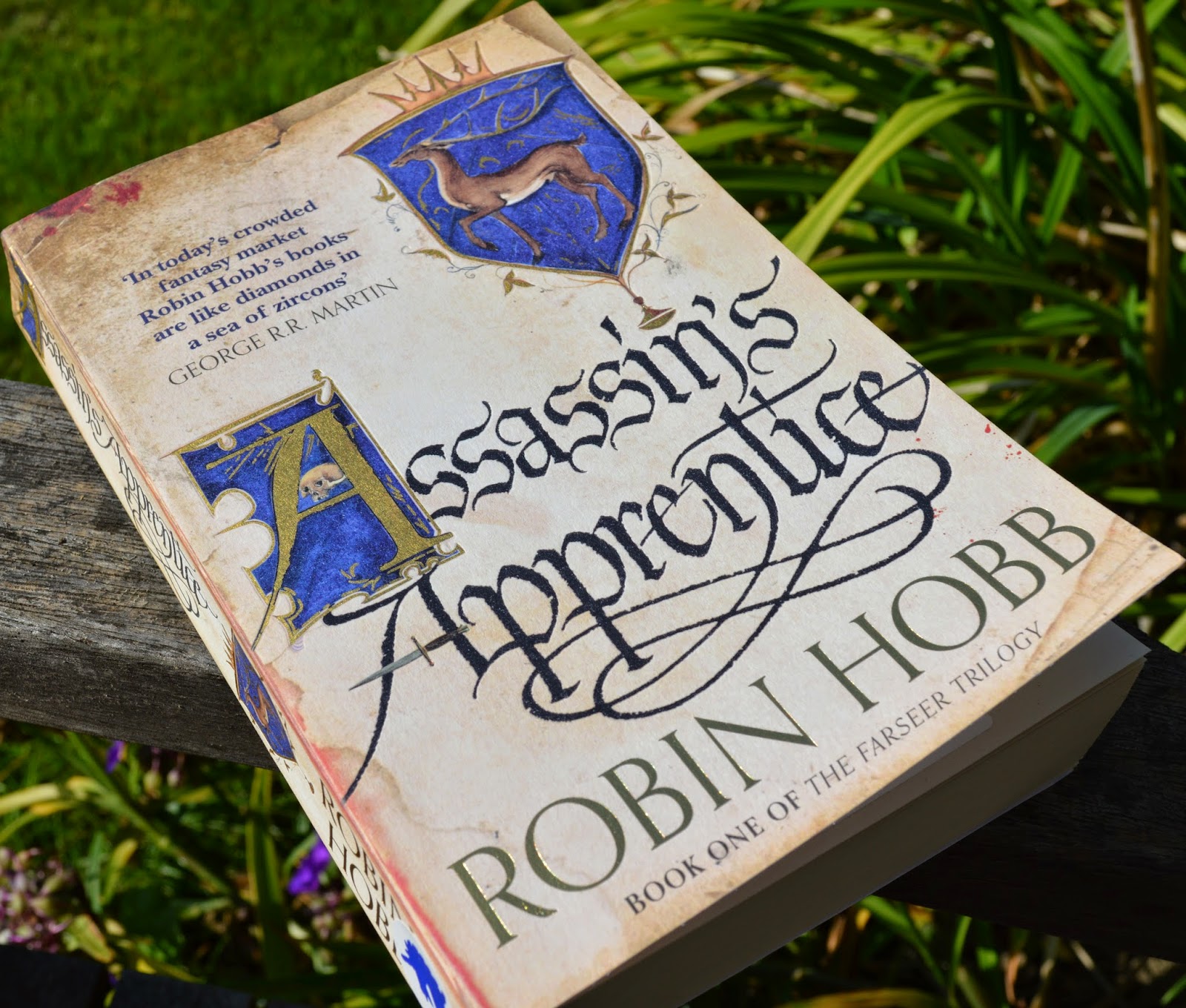 Robin Hobb's Farsser trilogy is disappointing when it comes to female characters, Molly and  Kettricken had potential but remain secondary characters. However, the descriptions of the Farseer family imply they are non-white, they have curly, unruly hair, and if I remember correctly they are described as having dark complexions. Other evidence to support this, is Kettricken's whiteness marks her out as different, and sometimes unattractive, which implies that darker colouring is viewed as preferable. It is refreshing to have the lead character, and royal family as black or at least non-white. Though a lot of fan artwork depicts Fitzchivalry and the rest of the Farseer family as white, I don't  believe that's accurate.

This is starting to get really long- I have so much to say about a intersectional feminist critique about a whole load of fantasy books, but I'm going to end it here.

TL:DR - I'm fed up reading books about white men. Has anyone got any recommendations of fantasy books written by a woman with a woman protagonist?