Richard Flanagan, The Narrow Road to the Deep North

As this was the winner of the Man Booker prize this year, I'm sure it'll be on many people's Christmas lists. Although, I've only just started to read my way through the shortlist, I'm not convinced this would have been the winner for me. 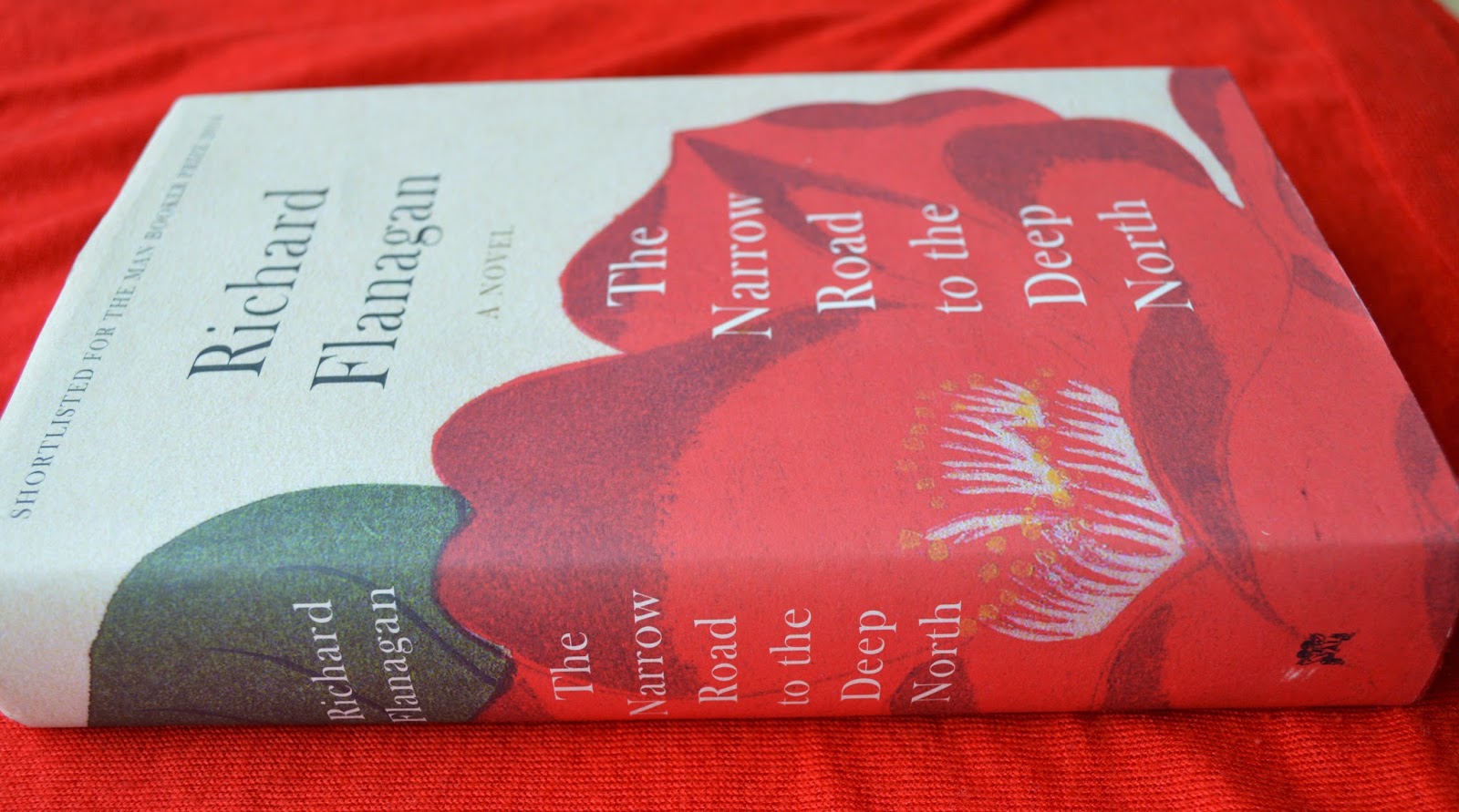 The Plot: The Burma Railway, also known as the Death Railway, was built by Japan during WWII using forced labour. Approximately 180,000 Asian civilians and 60,000 allied Prisoners of War worked on the railway. Hundreds of thousands of people died, due to starvation, and the brutal regime of the camps.

The Narrow Road to the Deep North is the account of a fictional Australian army doctor, Dorriago Evans, and his life before, during and after his experience on the Death Railway. Dorriago struggles to save the lives of the men under his care, as is forced by his captors to select the POWs to work on the railway each day. Throughout he is haunted by the memory of Amy, the wife of his uncle, who he had an affair with.

The novel is non-liner, showing the long reaching consequences of trauma, and the importance of happier memories in difficult circumstances.

I read an interview with Richard Flanagan recently, and it is obvious that The Road to the Deep North is a very personal book for him. It was written in tribute to his father, who survived the horrors of the Japanese camps, soon after the the novel was completed, Flanagan's dad died. The book is important as it concerns a theatre of war that is often neglected, I can think of many books that reveal the tragedy of the Western Front, but few that tell of the atrocities that occurred in the Pacific.

I knew of the Death Railway, but had not really reflected on the experiences of the POWs and civilians forced to build a railways across inhospitable jungle, before reading this novel. I was also unaware of the life vivisections and experiments that Japanese medical professionals performed on captured soldiers. These things were difficult to read, but I think it is important to beware and knowledge about history. By writing this book, and because of the widespread publicity it has received, Flanagan has undoubtedly brought this dark chapter of history to people's attention. It is also clearly a fitting memorial to Flanagan's late father, and something he should be incredibly proud of. 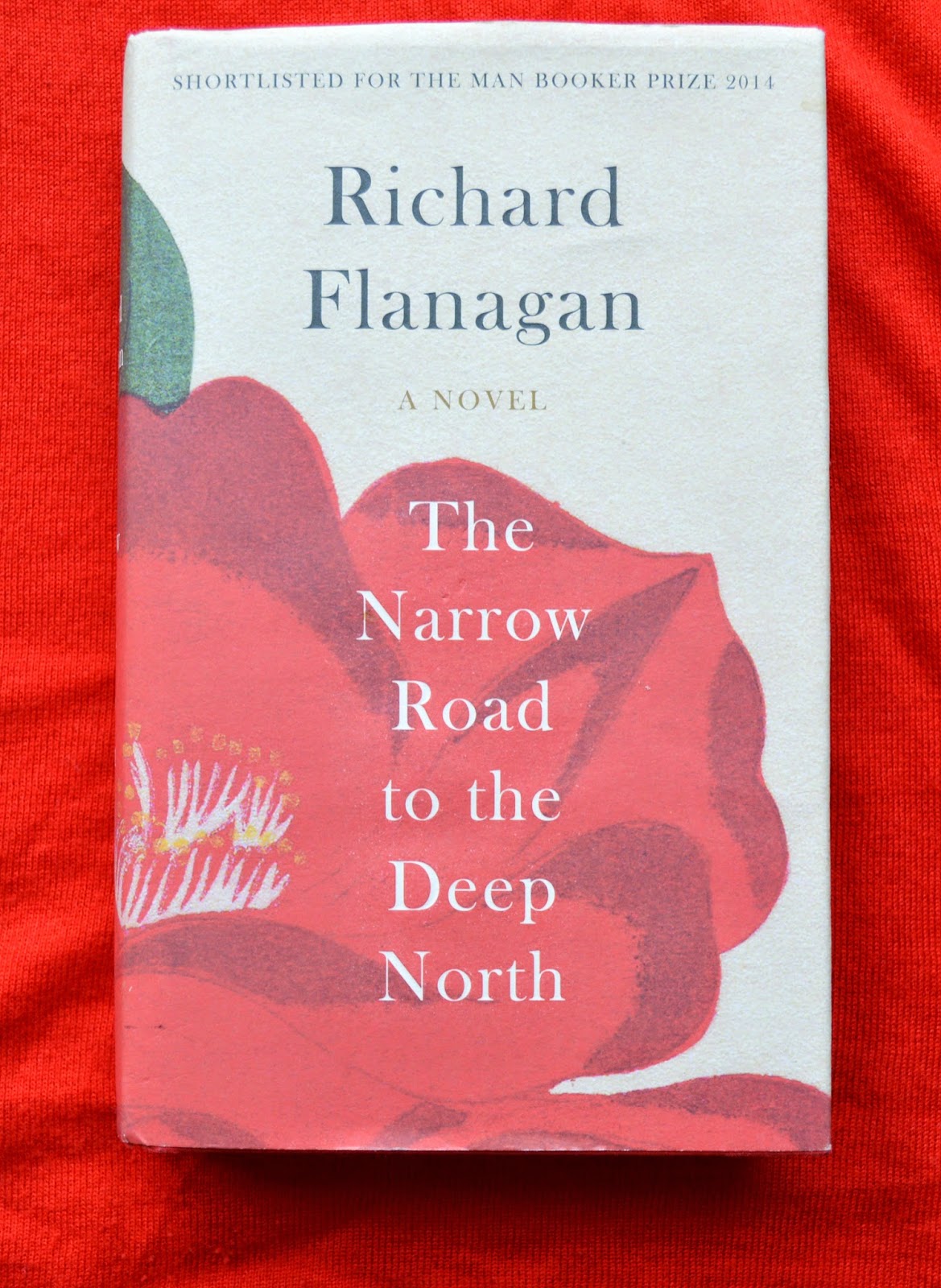 For me, the strongest part of the novel is the last section. The impact of their imprisonment obviously left the POWs with deep physiological scars. Often war novel focus on the events of warfare, and not the aftermath, which is only half the story. (For another good novel about post-war PTSD, see my review of The Yellow Birds). Personally, the most powerful part of The Narrow Road to the Deep North, was a small paragraph about Jimmy's dread that something would happen to his children if they didn't fold their clothes a certain way. His panic was a result of the serve beatings him and others experienced in the camps for minor infractions of camp rules. The incomprehension of children, illustrated how Jimmy was unable to make others understand his experiences and still ever-present fear. It is heartbreaking to think that the men who survived the camps, and never truly free of them.

The reason my review of this novel is not higher, is even though it is about an emotive subject, catalogues numerous brutalities and is a personally book for the author, is often I was unable to emotionally connect with the novel. Perhaps this was because Flanagan didn't want to mawkish, or exploitive of the POWs experience, but it left me feeling like I was removed from the events of the novel. It's difficult to explain but I was very aware of myself as a reader, sort of witnessing from the outside, I wasn't emotionally engaged. This meant that Dorriago, the POWs and the Japanese guards remained as characters, they didn't really come to life for me. I wasn't as emotionally manipulated or involved as I expected to be, though of course I was still shocked by the atrocities on the Death Railways. Plus, there are so huge coincidence in the novel, (I'm going to avoid spoilers) that made the story seem contrived, and made me feel even more disengaged. 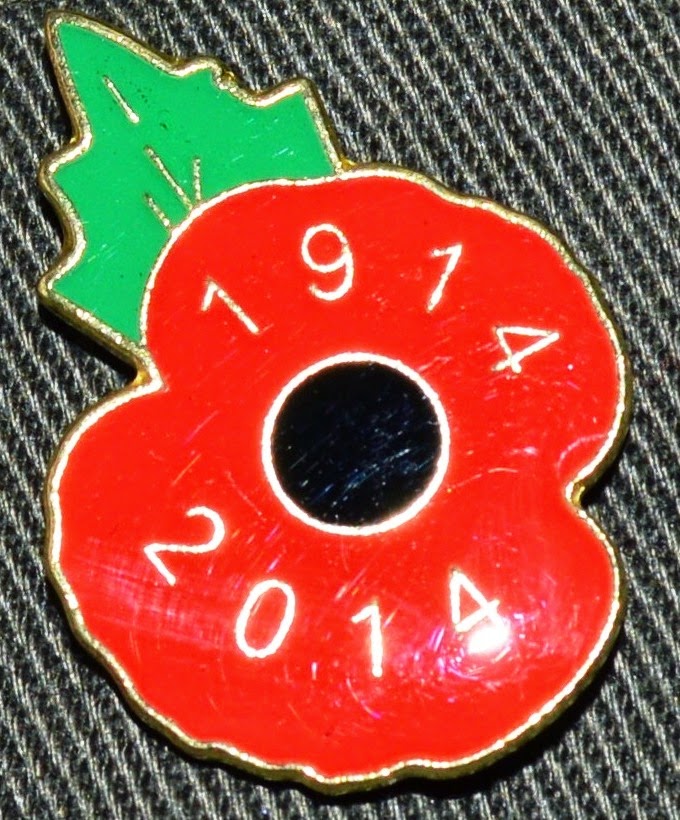 The critic reception of The Narrow Road to the Deep North has been overwhelmingly positive, and it does have some merit. However, as I've said there is something about the novel that is almost academic and dry. Aside from a few brief moments, the novel is not half as powerful as I expected.
Email ThisBlogThis!Share to TwitterShare to FacebookShare to Pinterest
Labels: book review, hardback, Man Booker Prize, Pacific, plot, POW, review, Richard Flanagan, shortlist, synopsis, The Narrow Road to the Deep North, war, winner, World War II