Ok, St. Pancras is just a train station, but it really is stunning! Therefore this small post is justified. It is grade 1 listed building, which was opened in 1868. 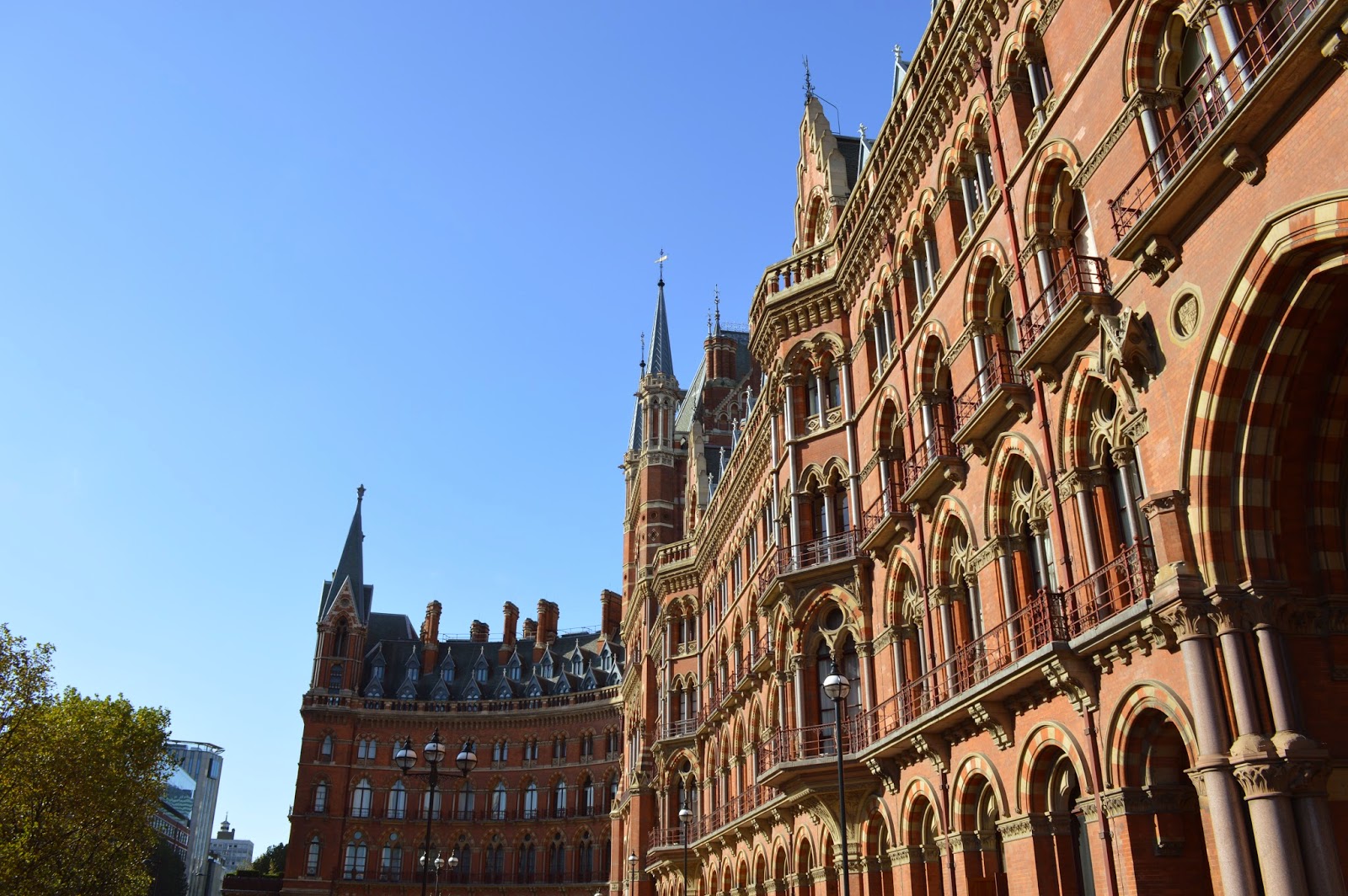 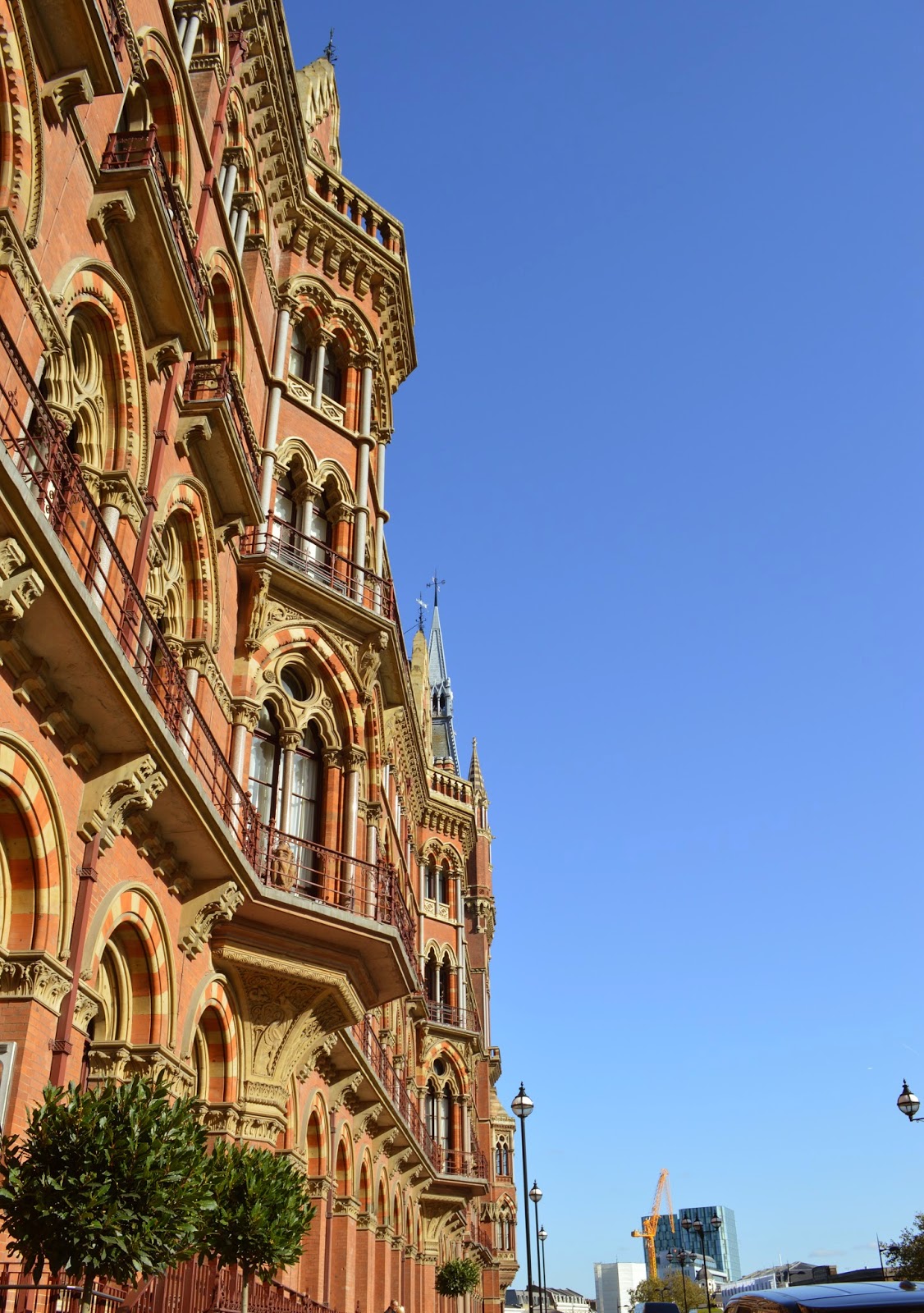 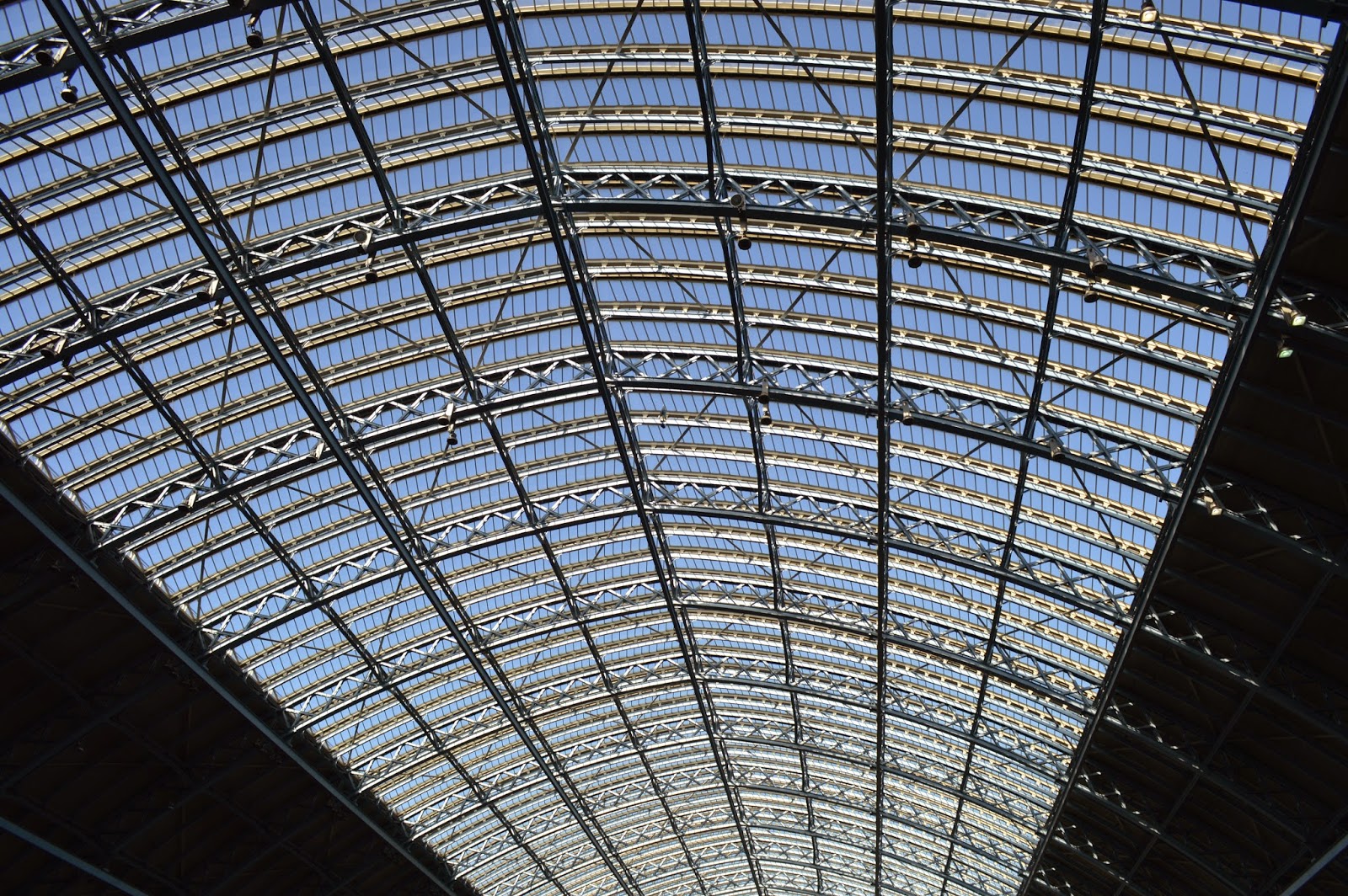 St. Pancras is known as the 'cathedral of the railways'. 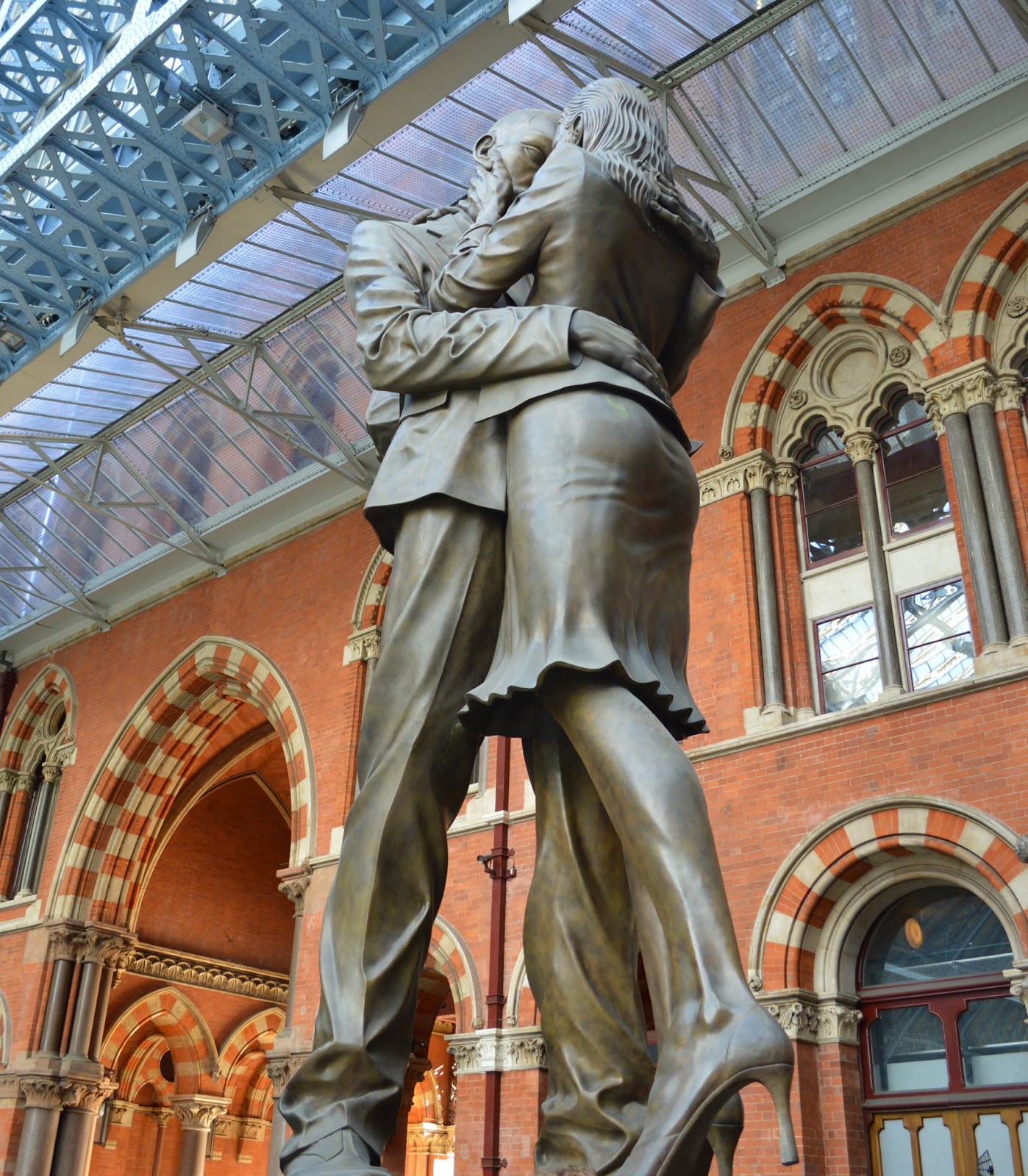 This 20 ton statue is called The Meeting Place and was designed by Paul Day. I remember it was controversial when it was first unveiled, people thought it was vulgar, but personally I love it. 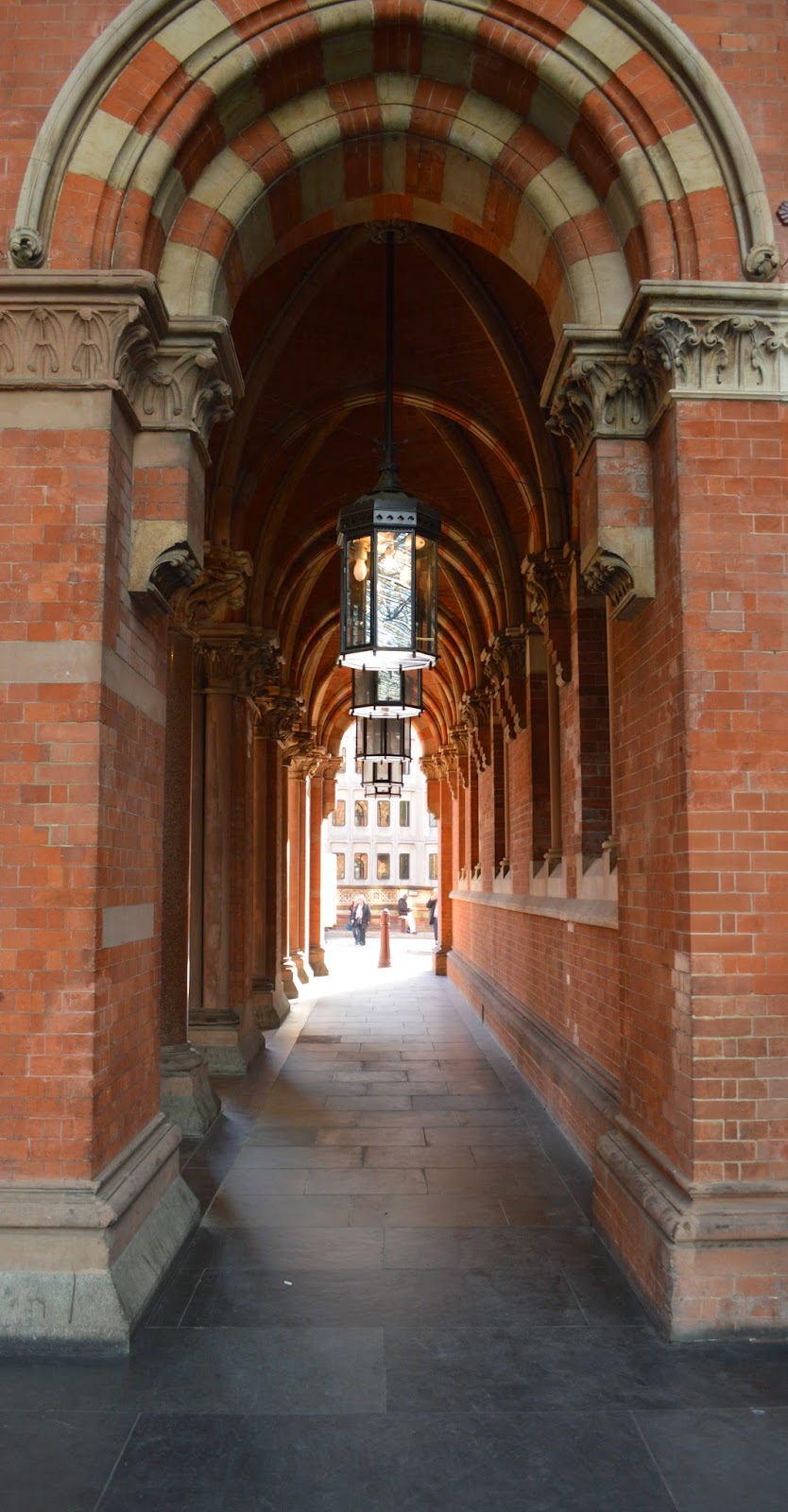