I've taken some annual leave this week, so we popped over to nearby Colchester for a wander and a look around the castle. Of course, it's school half term at the moment so it was pretty busy. 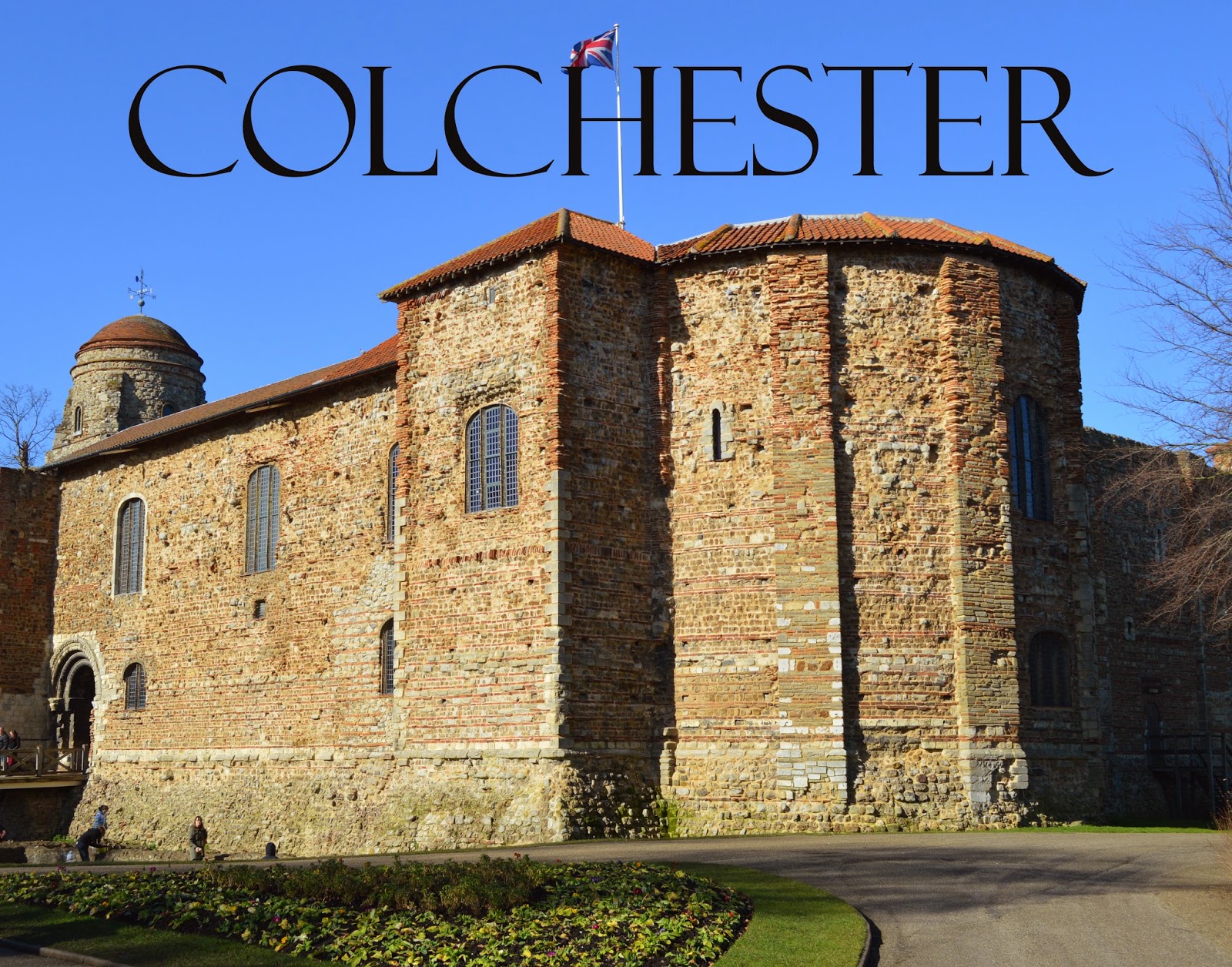 Colchester is the oldest recorded down in Britain, it was the seat of power for Celtic King Cunobelin and after the Roman invasion it became an important stronghold. During the rebellion of Boudica in CE 61 Colchester was burnt to the ground, as the Celtic Queen took revenge on the Roman's for breaking a peace treaty.

Boudica became a bit of an icon for me (got to support my fellow gingers) after coming on a school trip to the castle when I was little, so I was interested to see how things had changed after the recent refurbishment. 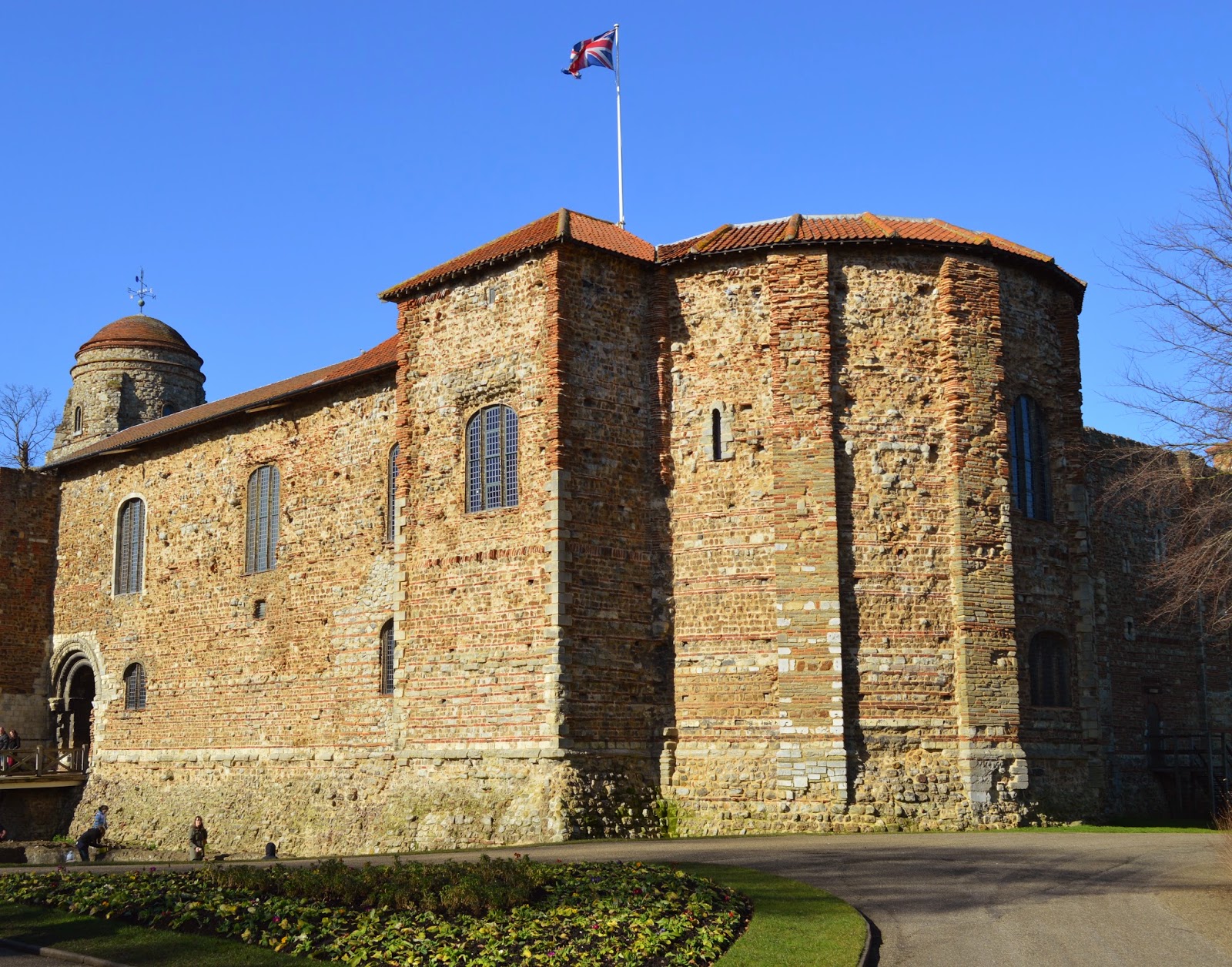 Built between 1069 and 1076, the castle is Norman, built shortly after the conquest on the site of an earlier Roman temple dedicated to emperor Claudius. 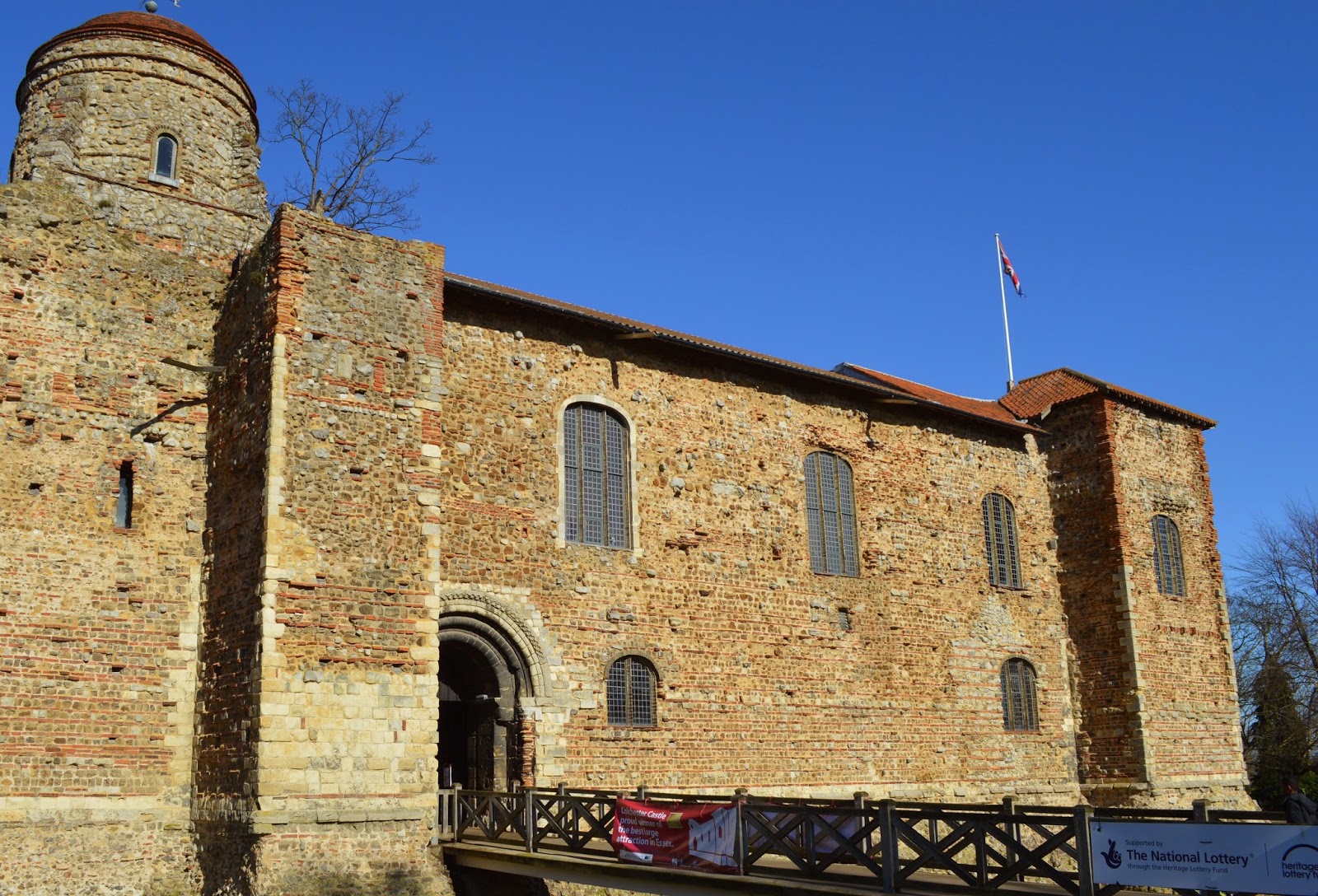 They've must have spent loads of money updating the interior, aiming it had children with interactive technology and dressing up boxes (which I totally made use of as well) but there was some truly dull parts to the museum.

The exhibits include far too many pottery shards, and I skipped by a lot of them. These things might be old, but they're not very exciting. The museum really lacks a stand-out piece, especially compared to the free museums of London (it's £7.50 entry for Colchester). 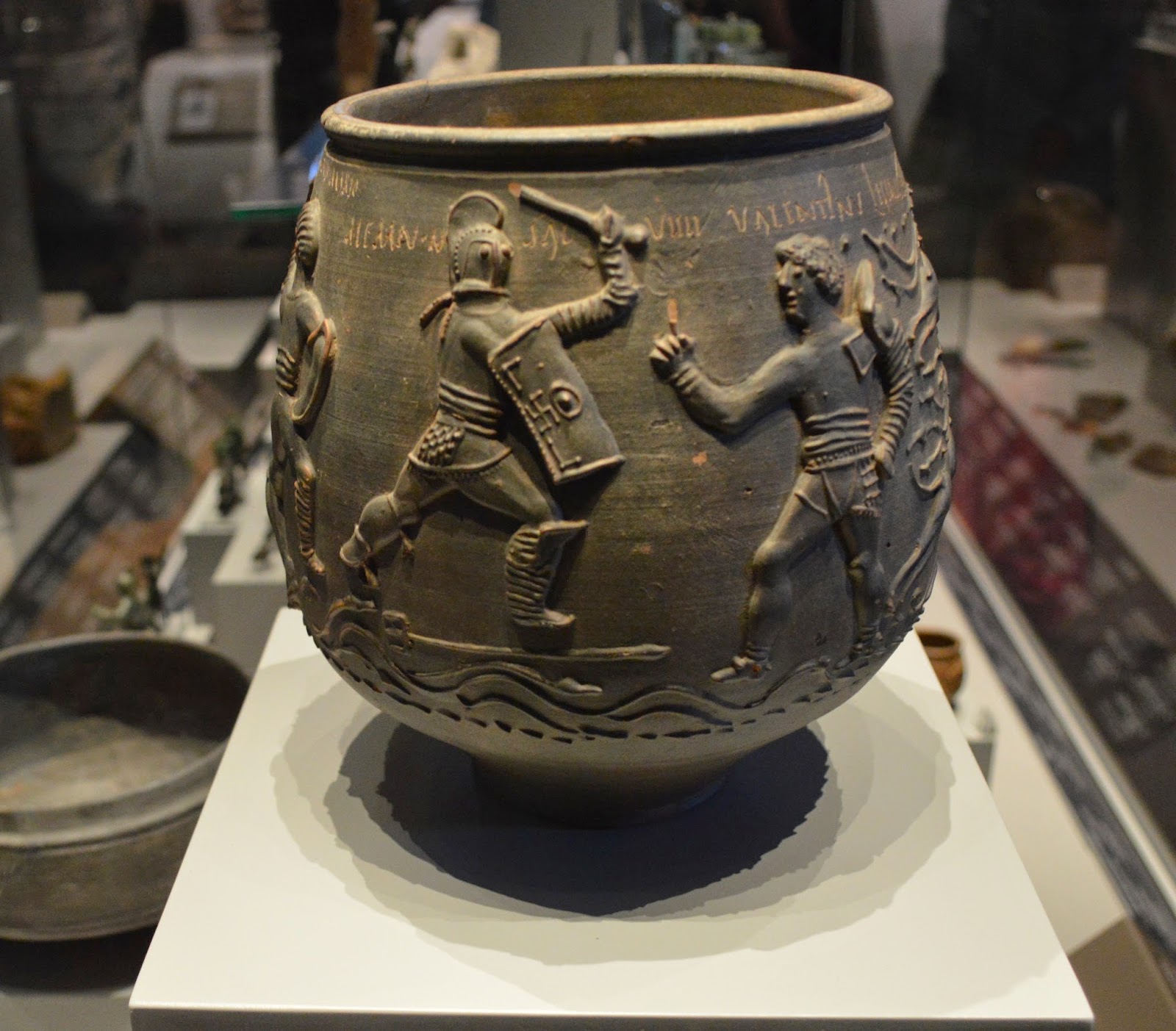 Also, the collection is confusingly or insufficiently labelled, so I didn't feel like I came away very well informed. For example there is a replica mask of Claudius, but no info about what he was like as Emperor or how he managed to wrangle a temple dedicated to him in Essex. I had to rely on my rather spotty (and most likely inaccurate) knowledge I had recently gleaned from reading Roma. 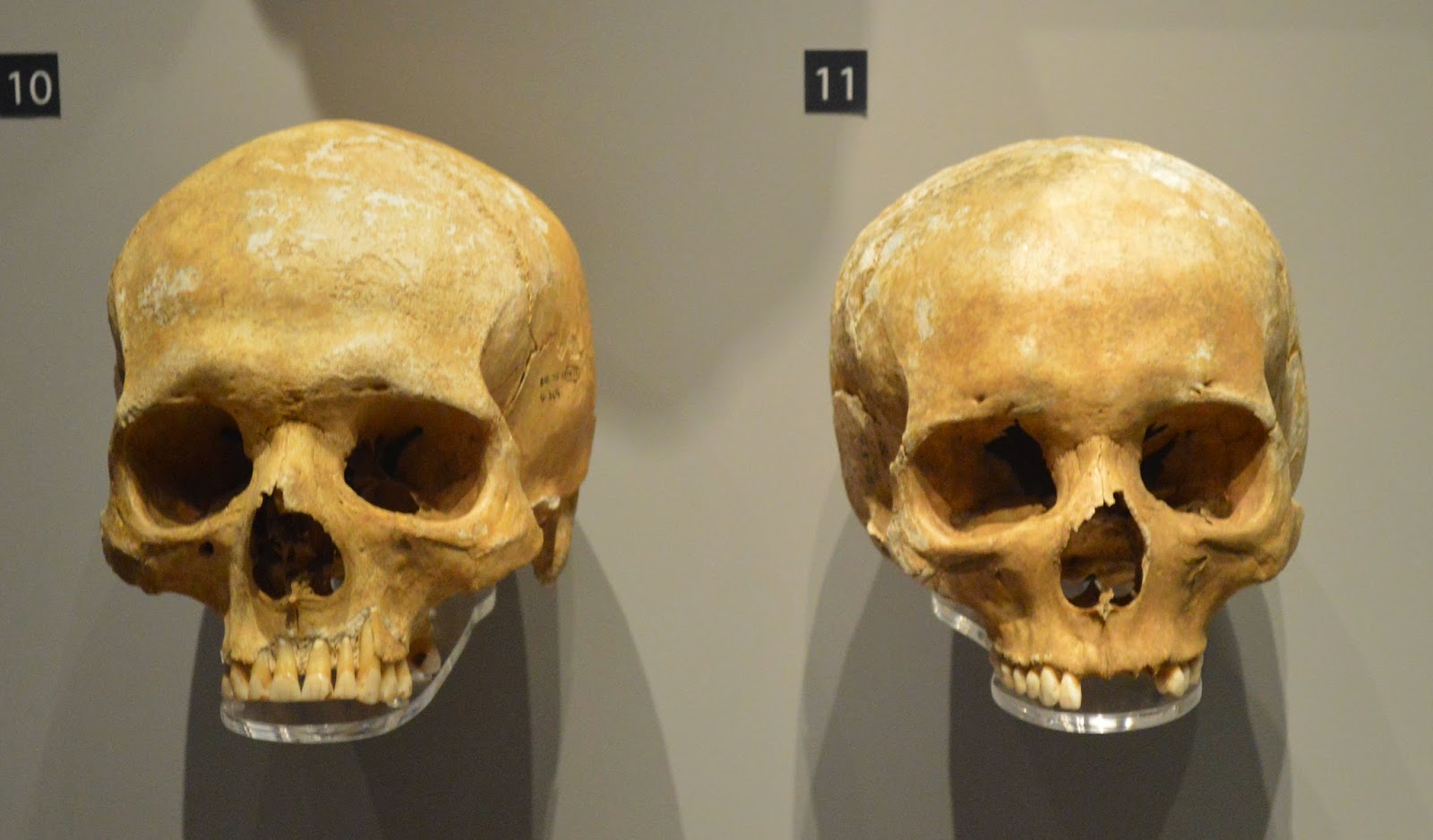 They also didn't make the most of the Castles rich history. There was a tiny display about how it had been used as the base for the notorious Witch Finder General, Matthew Hopkins, and I would have been interested to know more about this.

There were a couple of things I did enjoy though- there was a visiting 'bard' telling medieval stories and he was very good at involving the audience. I also like the interactive chariot race, though as it was understandably popular with the kids, we had wait a while for a turn.

The surrounding park is lovely, and has a small lake with swan boats, a playground and plenty of room for a picnic. If you are going to visit I'd recommended going once the weather warms up, as you'll probably get more out of your day.
Email ThisBlogThis!Share to TwitterShare to FacebookShare to Pinterest
Labels: Boudicca, castle, Celtic, Colchester, day trip, Essex, historical building, history, Norman, photo, photograph, Roman, visit