Not going to lie, the reason I picked The Go-Away Bird up was because of its cover. 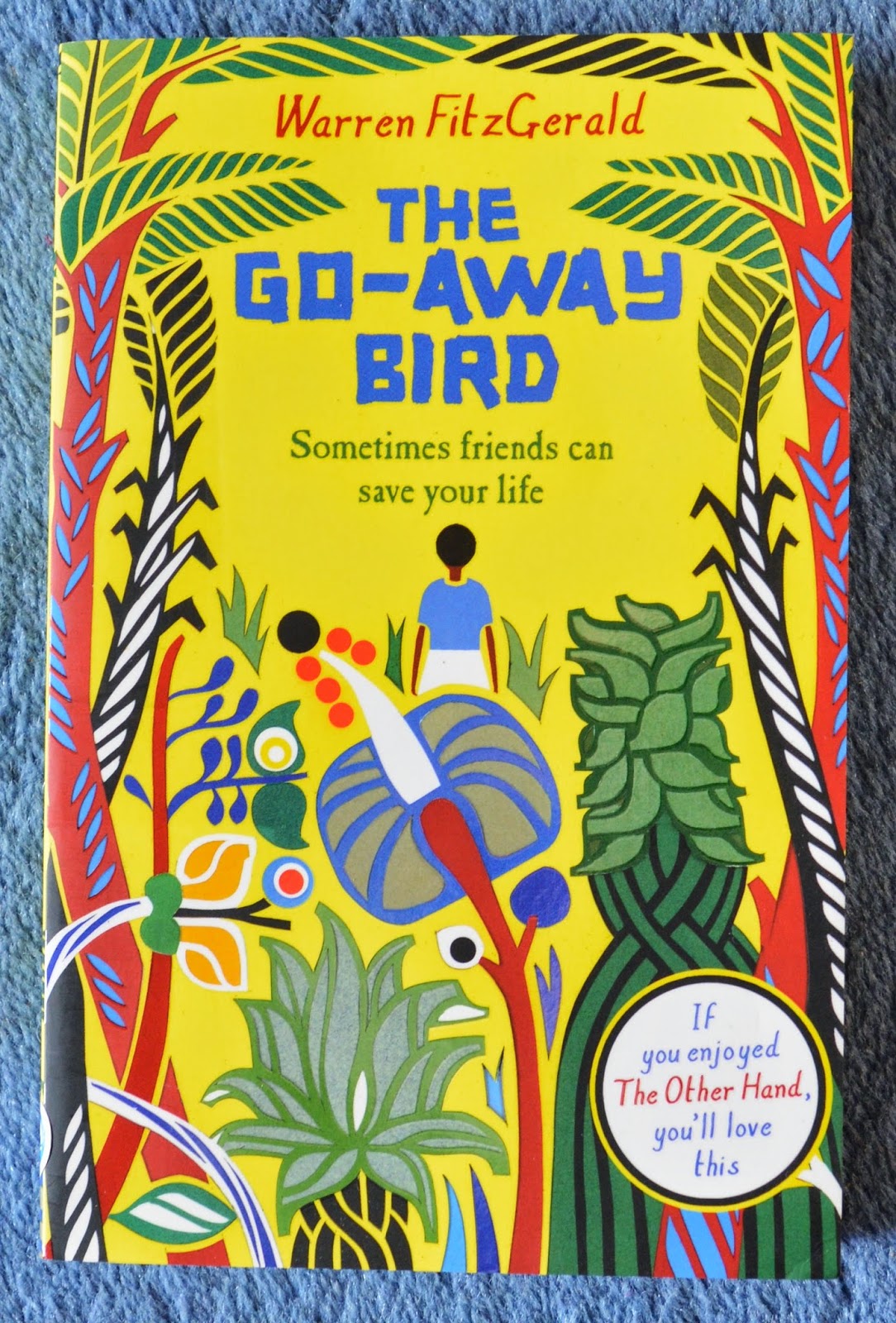 The Plot: Clementine's mum is Tutsi, her dad is Hutu, when the genocide begins in Rwanda, Clementine and her family are in perilous danger. Ashley had a troubled childhood, to cope with the memories he self-harms. When these two damaged people meet in a derelict London flat, their growing friendship and shared love of music, gives them both the opportunity to heal.

The Go-Away Bird isn't a terrible, there are some half-decent ideas, but I also found it messy and disjointed.

The friendship between Clementine and Ashley didn't seem believable, it wasn't fully developed, they met by chance and then suddenly Ashley was willing to raise Clementine as his child and even die for her. In my experience people don't make such strong bonds within such a small period of time. As I couldn't believe in their relationship, the stories of their backgrounds felt unconnected, it was like two separate novels had been hurriedly mashed together.  In my opinion, the lives of Clementine and Ashley needed to be more interwoven, they ran too parallel from each other, that when they joined it seemed false. Perhaps it would have been a stronger book if FitzGerald had focused just on Clementine or just on Ashley. 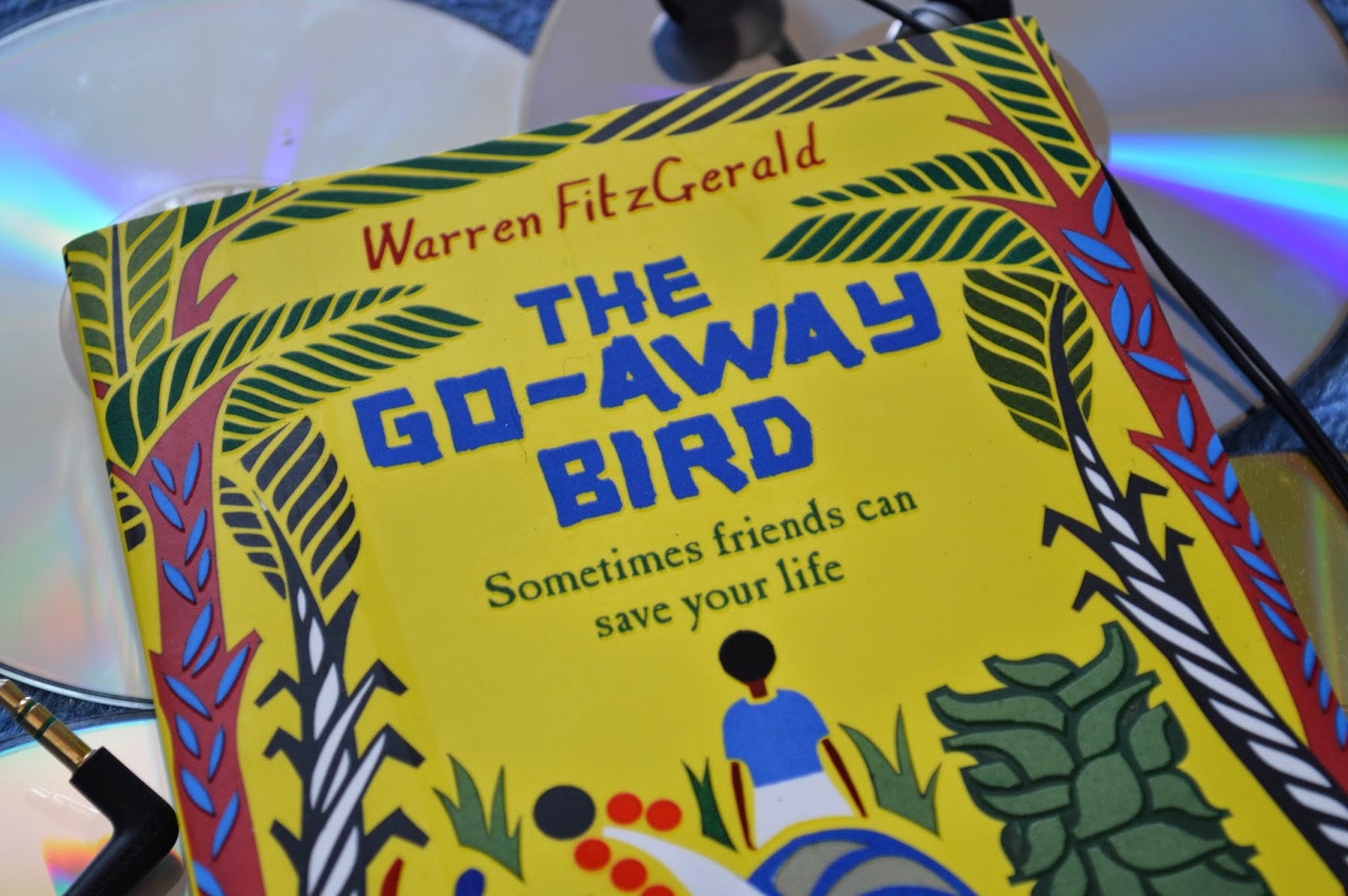 Another unrealistic element was the ending. Clementine's Uncle lacked motivation for his actions, it wasn't clear why he would try to return her to Rwanda just to murder her. It just wasn't logical. Plus a last minute dash to the airport and the resulting showdown is just trite and over-done.

There are some parts of the novel I liked. Clementine is well written, and comes across as both resilient and vulnerable. The parts of the novel that describe the Rwandan genocide, are sensitively done and effective and showing how children may process trauma.

The novel did engage me, it has a good pace and I did feel compassion towards the characters.  However, overall the flaws of The Go-Away Bird are greater than its merits.