Wesley Chu, The Lives of Tao

On the hunt for new authors, Wesley Chu's The Lives of Tao was one of the book I downloaded as a kindle sample. (for a full list of samples and mini reviews see here). Not wanting to part with my hard earned cash, as I wasn't sure I'd like it, I borrowed The Lives of Tao from the library. 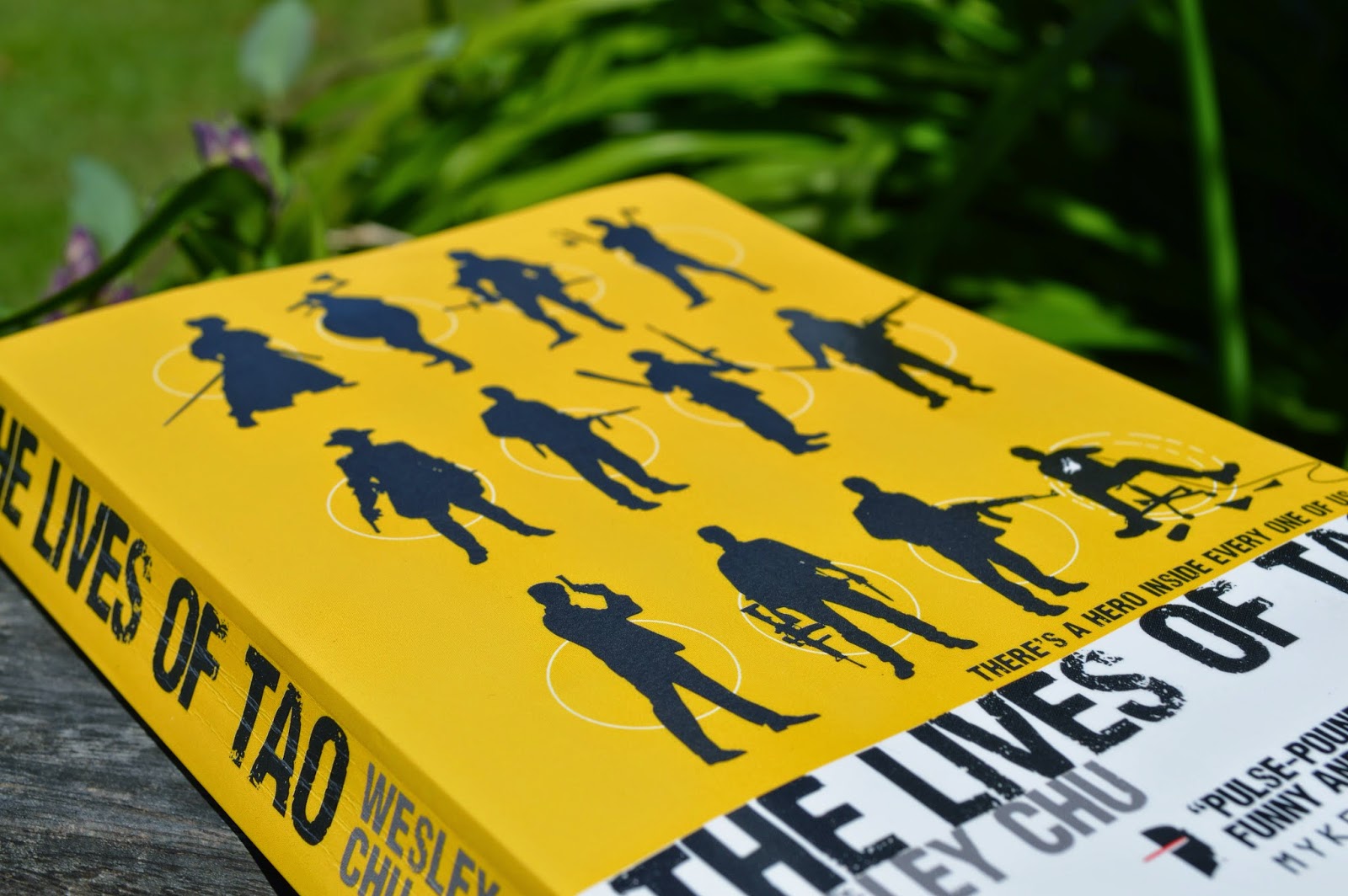 The Plot: A civil war is raging between the peace-loving Prophus and the ruthless Genjix, and as both rival factions use humans and animals as hosts, the war is threatening the survival of Earth and humanity.

Full review under the cut:-


After finishing The Lives of Tao I'm still pleased it was a library loan, as although it was I diverting read, it does have several major flaws. Part of the problem is just down to personally preference, my inclination is for character driven books opposed to plot driven.

Other weakness are (perhaps) less subjective, whilst reading it was pretty obvious that this is a début novel. Sometimes it felt that Chu was in such a hurry to get his ideas down and push on with the plot that he neglected to consider his use of language. For example, I got bored with him constantly referring to events as being like James Bond.  It demonstrates the weakness of his own writing that he relies on the shorthand of other people's creative output as a simile and try and inject some dynamism.

Another gripe I had was with the Prophus, they are meant to be the good guys, but they are just as exploitative and destructive as Genjix. Tao inhabited and influenced many historical figures including Genghis Khan, so he's not exactly a pacifist. There's minimum hand wringing and concious searching, Tao does feel slightly upset that he was the cause of multiple deaths and conquered nations, but it doesn't go deep enough and his regret doesn't feel genuine. 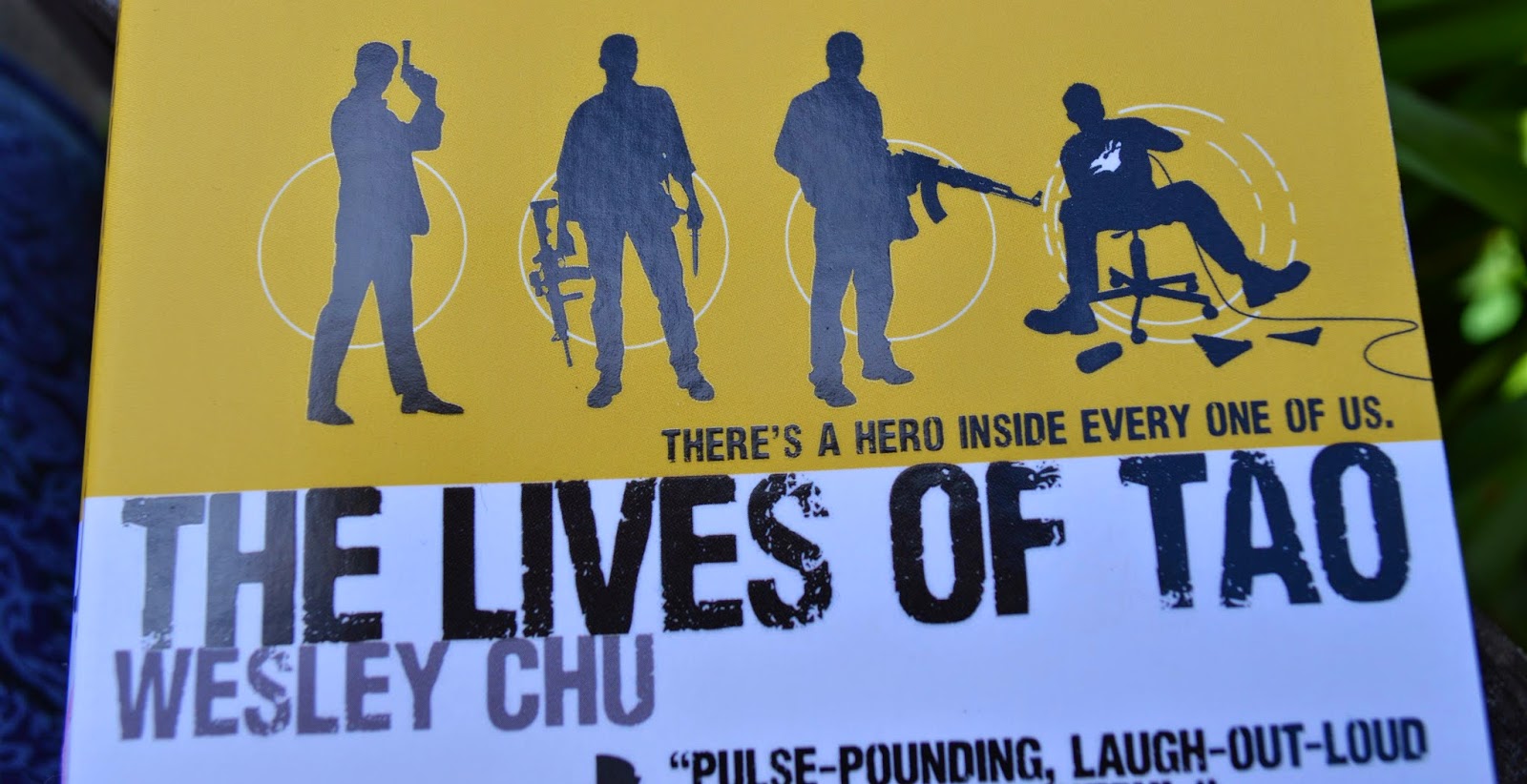 I also disliked his treatment of Roen. I'd be miffed if my body got invaded by an alien who started bossing me about, making me exercise and involving me in a war that is none of my concern. I took umbrage with the message that Roen was wasting his life by working in office, when that is the reality for many people.

Women are poorly treated as well. When Roen meets his girlfriend's parents, the sexism was so bad I rolled my eyes so far back in my head I saw my inflamed brain. I'm going to have to quote it, to show just how awful it is, this charming speech is delivered by Louis, Jill's dad:-

" ...Girls in their twenties- the world's their oyster. They're beautiful. Older men want to date them. Guys pay for everything [...] Our lord is a fair and good God. How things even out is that women might shine bright, but they burn out fast [...] They have to find the right guy right away or it becomes a game of settling"
He then goes on to explain that if Roen messes his 'little girl' about he'll kill him. Ahhhhh! I hate that overly protective father routine, like a grown adult woman can't take care of herself. The whole thing was written like this was a sweet, family moment. This passage would have perhaps been permissible if Roen called out Louis on his comments, but his passive agreement annoyed me. In my opinion Roen can't be a hero if he allow sexist drivel to go unchallenged.

There are a couple more sexist moment I noticed, like the wager Tao makes with Roen's flatmate over who can 'win' the affections of a female friend (yuck, yuck yuck). Or when Roen is moaning about the way his life is going after being taken over by Tao, Tao calls him a 'bitter girlfriend', a derogatory gendered comment that made me further dislike Tao.

Yeah, so I really wasn't impressed with the majority of The Lives of Tao. However, a point in it's favour, it is an easy read, and some pretty good chases and fight scenes. The idea of been an overweight, dissatisfied, average bloke is miraculously transformed into a 'hero', might be appealing/inspiring to some people, but for me the book had just too many problems.
Email ThisBlogThis!Share to TwitterShare to FacebookShare to Pinterest
Labels: book review, paperback, review, science fiction, sexism, The Lives of Tao, Wesley Chu