Ryu Murakami, From the Fatherland, With Love

I think I stumbled upon From the Fatherland, With Love during a search for speculative fiction. It instantly appealed as it is set in Japan and North Korea and the initial premise sounded both promising and believable. 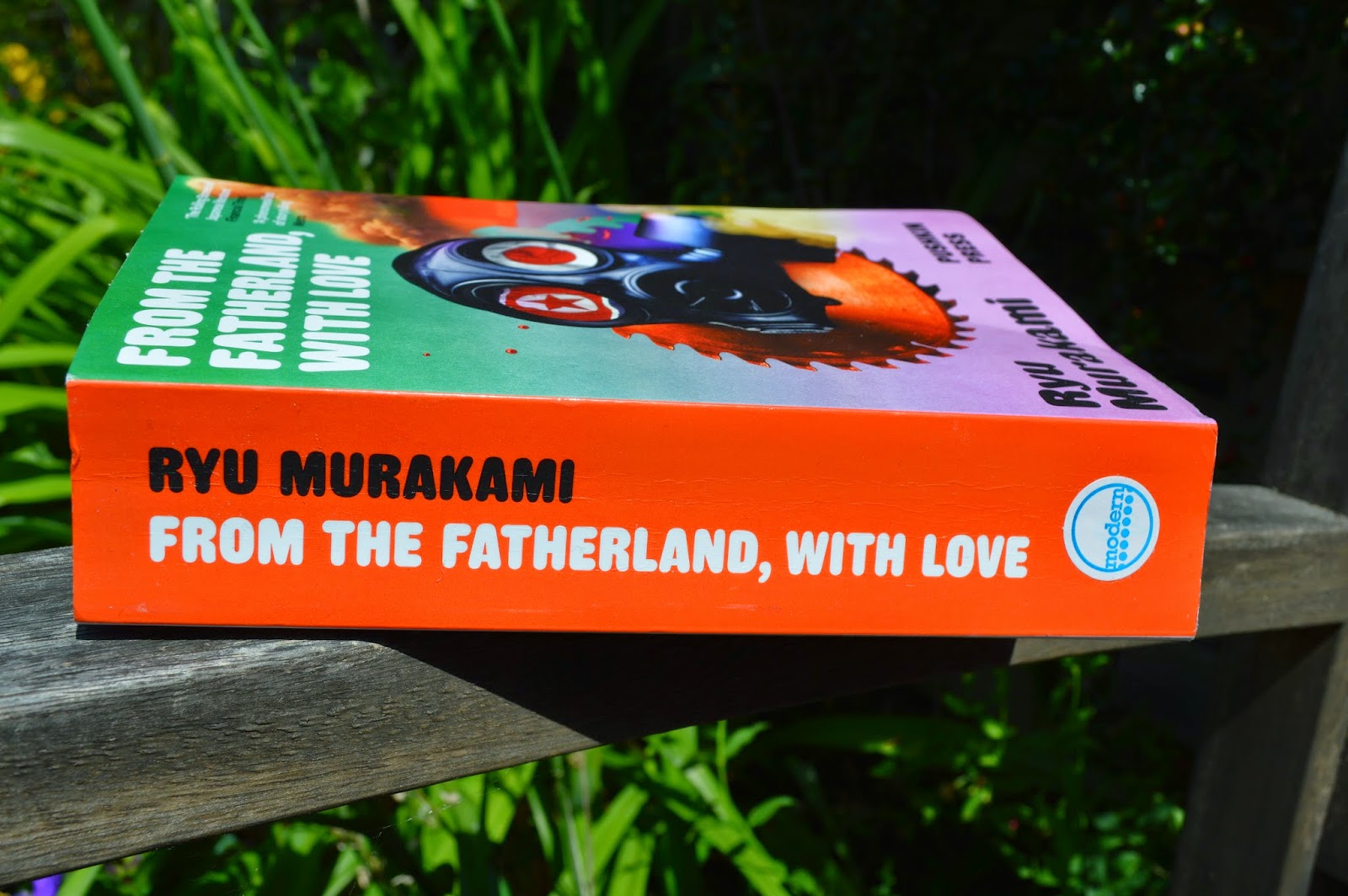 The Plot: Japan's economy is devastated, there is mass unemployment and people are living in makeshift camps in public parks. Young men who have been in either the perpetrators or victims of violent crimes congregate in abandoned warehouses in Kyushu. They posses a unique set of skills, some are expert bomb makers, one can decapitate animals with custom built boomerangs, another boy breeds poisonous insects and frogs. Japan teeters on the edge of complete lawlessness, and North Korea seeks to take advantage. A small team of North Korean forces invades the city of Fukuoka, if they are successful  a further 120,000 troops will follow. 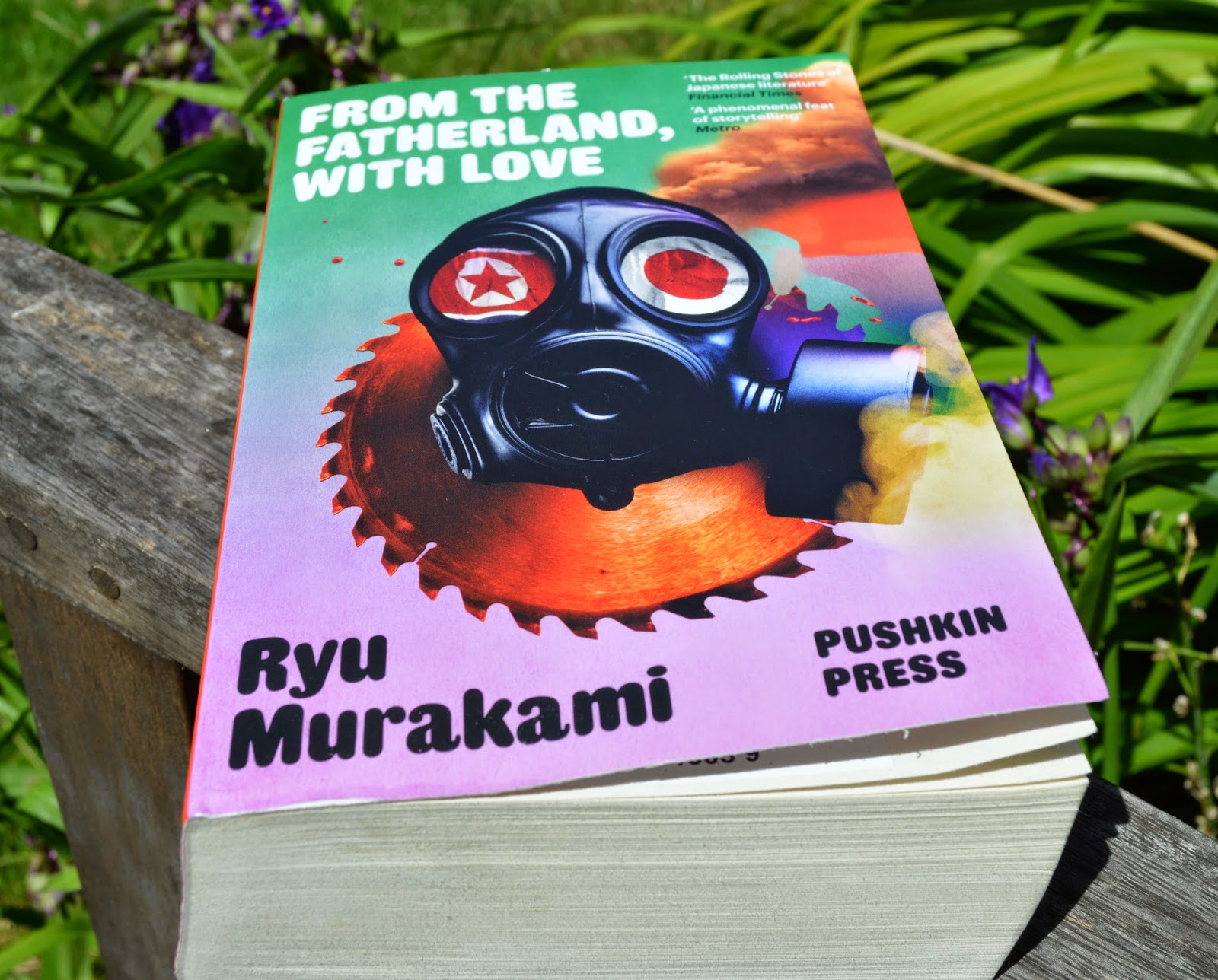 I have mixed feelings about From the Fatherland, With Love. Some parts I adored, and others were so dull I was tempted to skip whole chapters. There's lots of characters and events so sometimes it's difficult to keep track of what's going on. But this complexity also gives the novel it's realism, I can imagine that even it times of war or in the aftermath of a terrorist attack there is indecision in government, but pages and pages of political manoeuvring and planning did become tedious. There is also an incredibly boring part about different weaponry and military clothing, I suppose some people might like this kind of thing, but it was too geeky and pernickety.

These dull parts are thankfully infrequent, and the majority of the novel is fast paced.  Though it's obvious early on that the group of outcast lads are going to help repel the invading army, the way it happens it still tension filled and exciting. There are loads of characters and it is satisfying to see them all come together and interact throughout the book. I wish there had been more time spent on the homeless people living in a city park, there was room for expansion in this idea.


Also, although it is already a chunky book, and has multiple POVs, it would have been good to see how the invasion affected average people not just a group of weirdos and politicians. Another view that had untapped potential, was the North Korean soldiers reaction to Japan, they had been isolated and indoctrinated, but still managed to enter Japan, and see the the technological developments etc. but their faith in the superiority of their own culture is unshaken.

From the Fatherland, With Love is more action driven than character driven, so it does lack some psychological depth. I also found the translation occasionally clumsy, dialogue sometimes didn't feel authentic and I noticed lines repeated often.

I've pointed out the flaws, but all in all it is a diverting book. It's got a Tarantino quality, full of unusual and colourful characters. It fits comfortably in the speculative fiction genre, and would also appeal to people with an interest in military or politics.