I've just been to library and picked up a huge heap of book:- 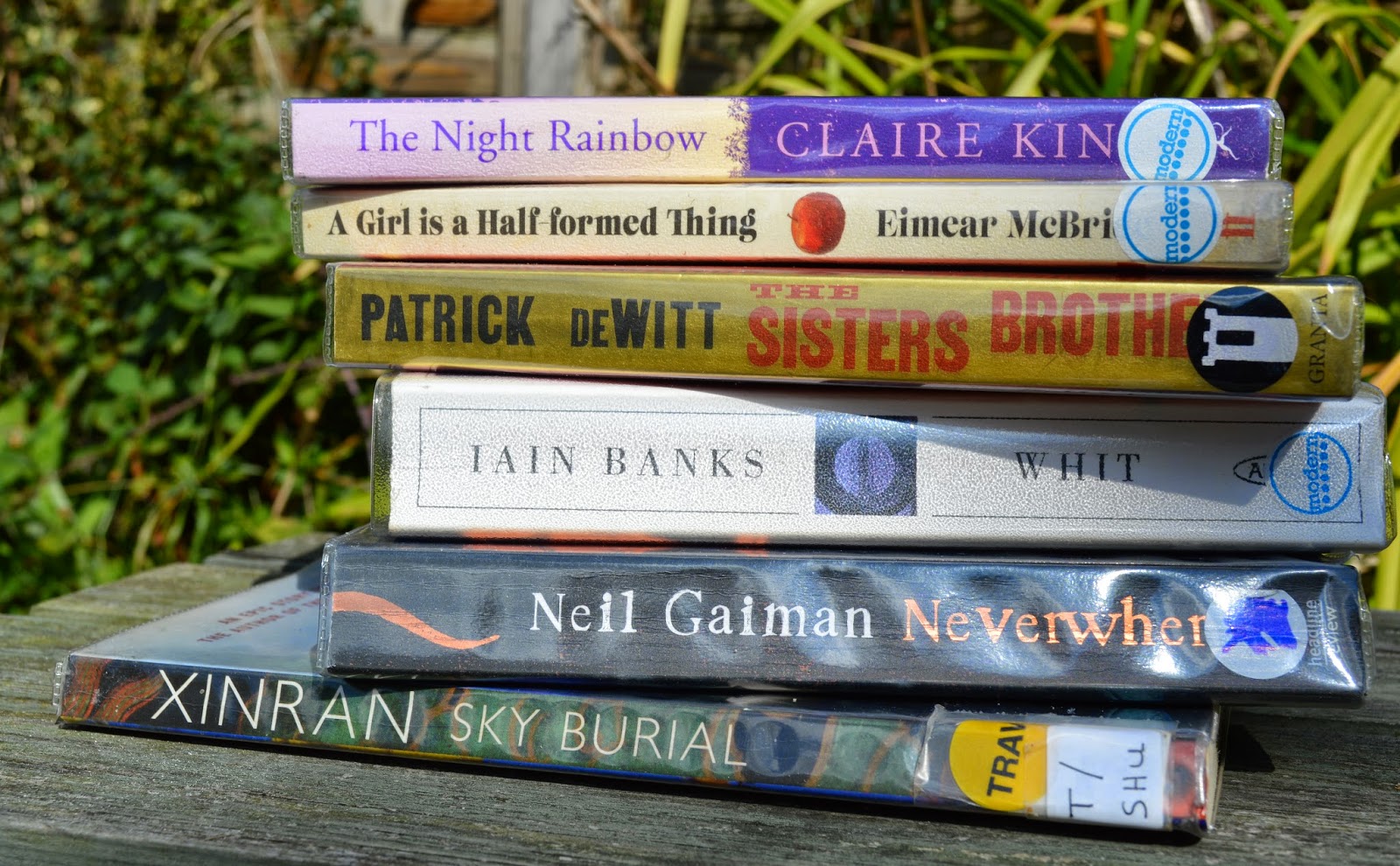 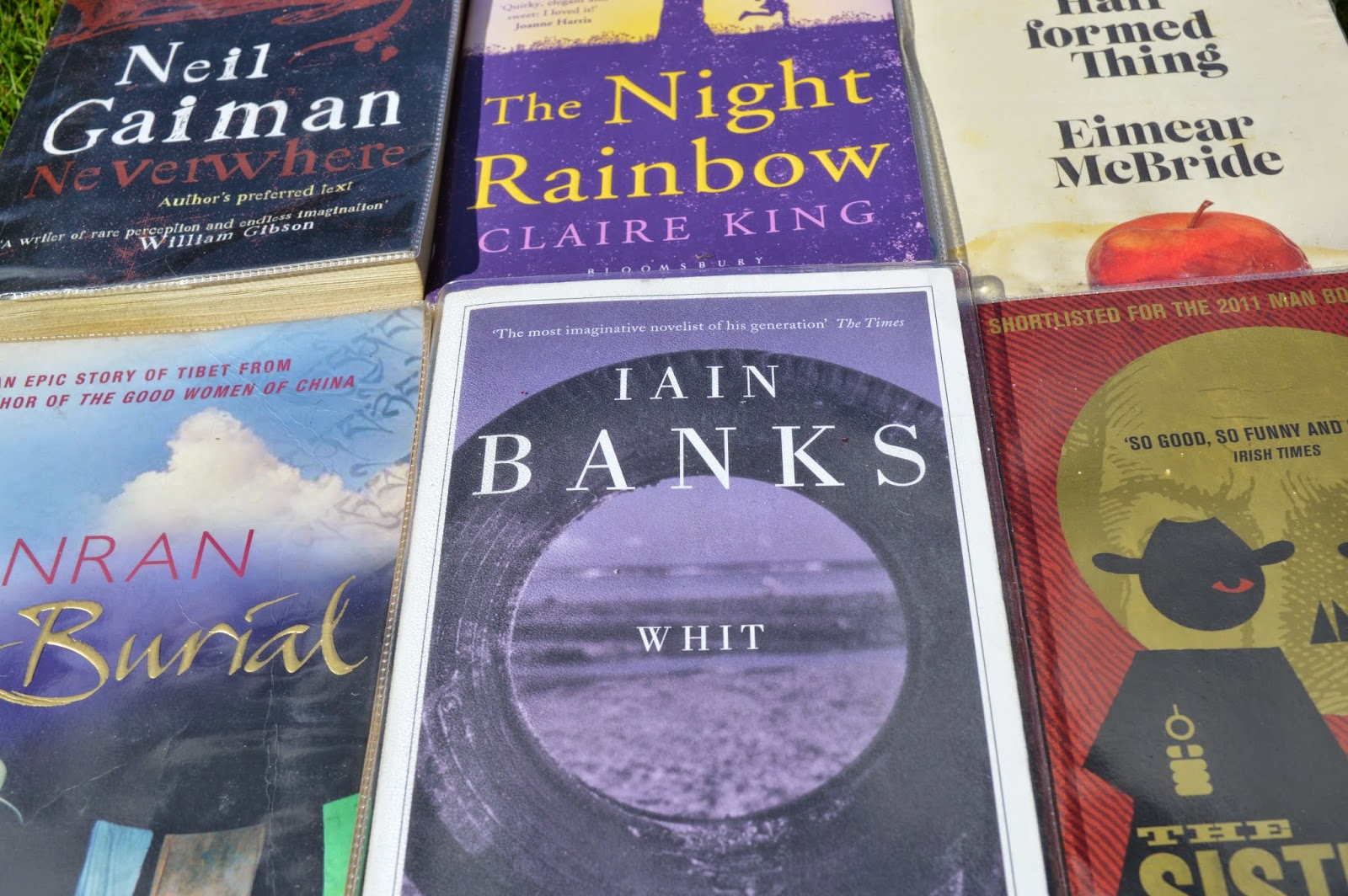