For Christmas my sister gave me a brilliant present, a trip to The Making of Harry Potter, Warner Bros studio tour. 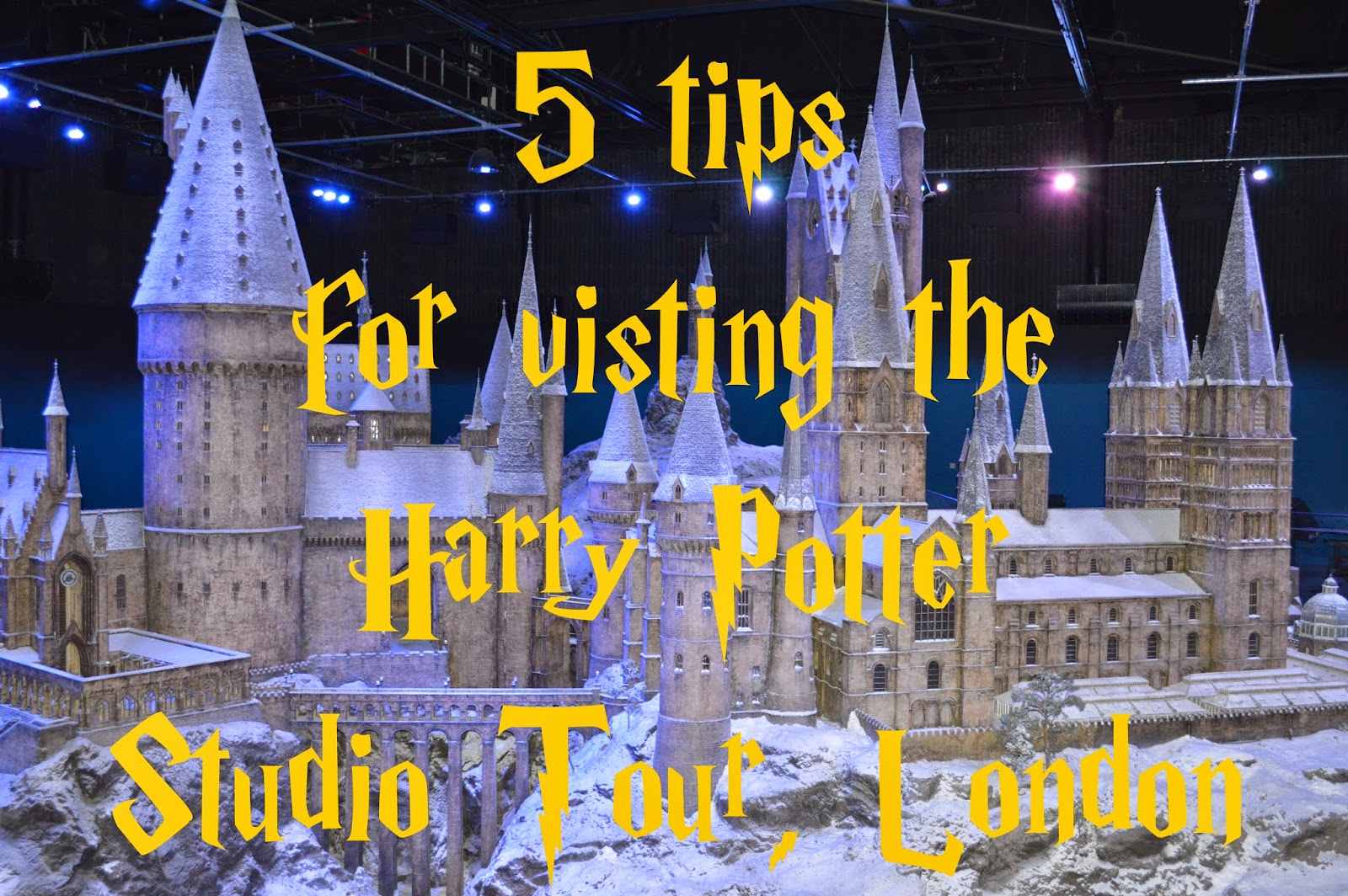 It totally lived up to me expectations, and I'll be posting some pictures of my visit in a couple of upcoming posts, but first I wanted to share some tips, so you can plan your own visit.

Admittedly, we were the only adults dressed up, but it really enhanced our experience and the staff made such a fuss of us. For example, the staff let us sneak back and take pictures outside the Great Hall, and I think it in part they let us because we made the effort.

Costumes don't have to be expensive- ours were very d.i.y and cheap. As there were three of us, we of course had to go as Harry, Ron and Hermione. We all had matching Griffindor scarves  (they're poorly made but do the job) and me and the littlest wore HP t-shirts from Primark (only £6) and the oldest wore a white shirt and a Griffindor school tie.

To look like Ron, I made a 'Weasley is our King' badge and drew fake freckles on my cheeks (it helped that I'm ginger). 'Harry' obviously wore round glasses (another cheap amazon find) a drawn on lightning scar, and a paper Hedwig. 'Hermione' had a 's.p.e.w' badge and massive back-combed hair.

Wearing a costume will make your photographs look so much better. Bring a wand (we just had twigs from our back garden) so you can take photos casting spells outside Olivanders

Also if you are going to go on the broomstick and the Weasley Car in front of the green screens - don't be shy! We were totally uninhibited and it was so much fun. I was casting spells with my twig and pretending to flee from Voldermort. The tour is the perfect place to act out your childhood fantasies.

2. getting to the Warner Brother's studio
You have two options- going to Watford Junction station and getting a shuttle bus, or driving and using the free parking.

Hermione came on the shuttle bus, the outside of the bus is decorated with a picture of the Knight Bus, but it isn't very exciting and your not missing out if you don't go on it. Be aware the last shuttle is meant to be 7:15 but it left early, so we had to drop Hermione off at the train station.

Harry and me drove, the studio isn't signposted very well, which was rather unexpected, and out SatNav didn't recognise the postcode, so you might want to factor in some extra time when planning your journey.

3. eat before you go inside 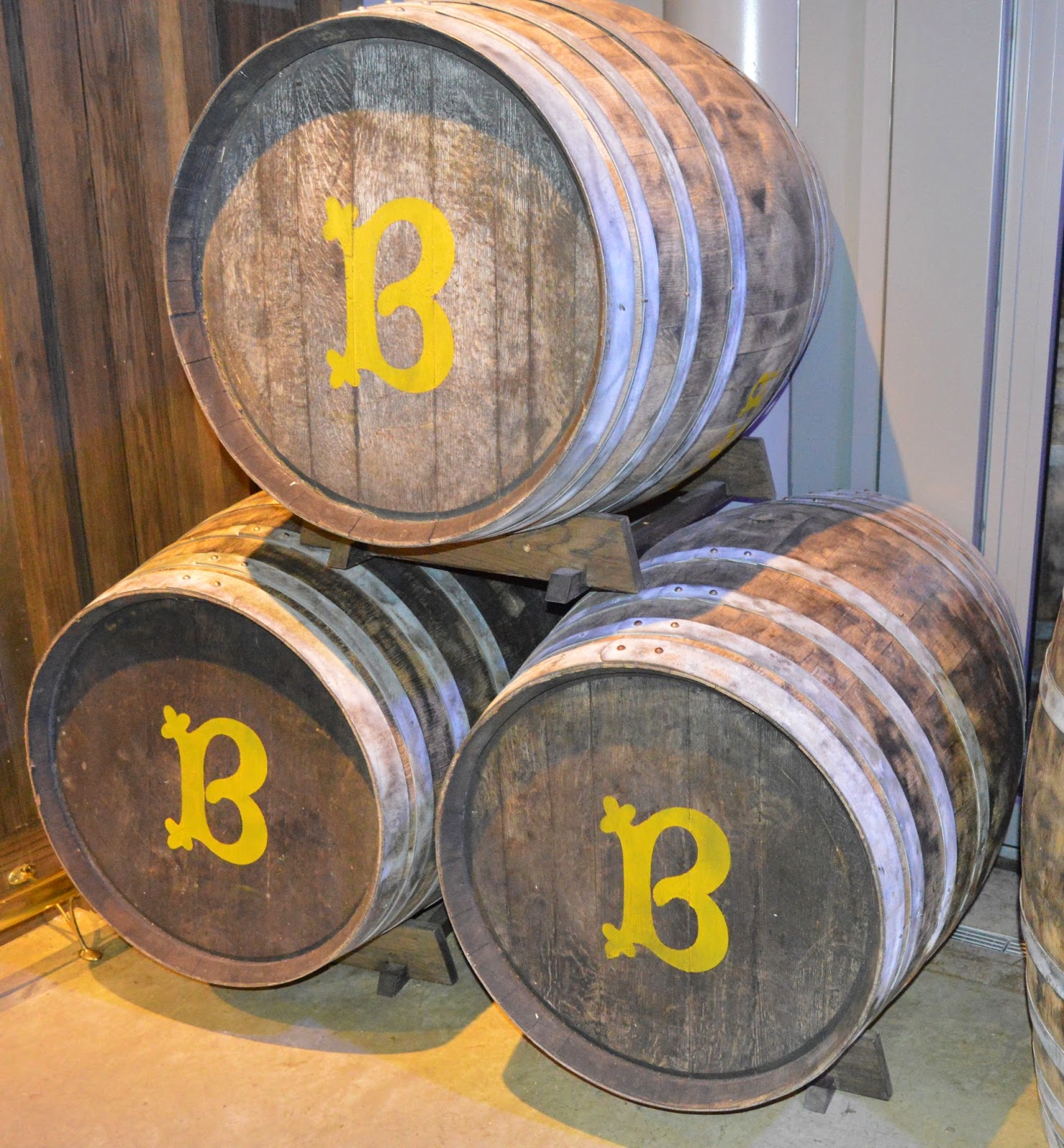 There is a Starbucks in the entrance, and I recommend you make use of it before you go through to the tour.  The only other place you can eat is the backlot and that is 2/3 of the way through. We spent just over 4 hours on our visit, so of course we got hungry.

They sell butterbeer in the backlot, if your in a group I recommend you get one to share. It's very sweet, and won't be to everyone's taste (Harry liked it, Hermione didn't and I just liked the foam) and it is expensive. 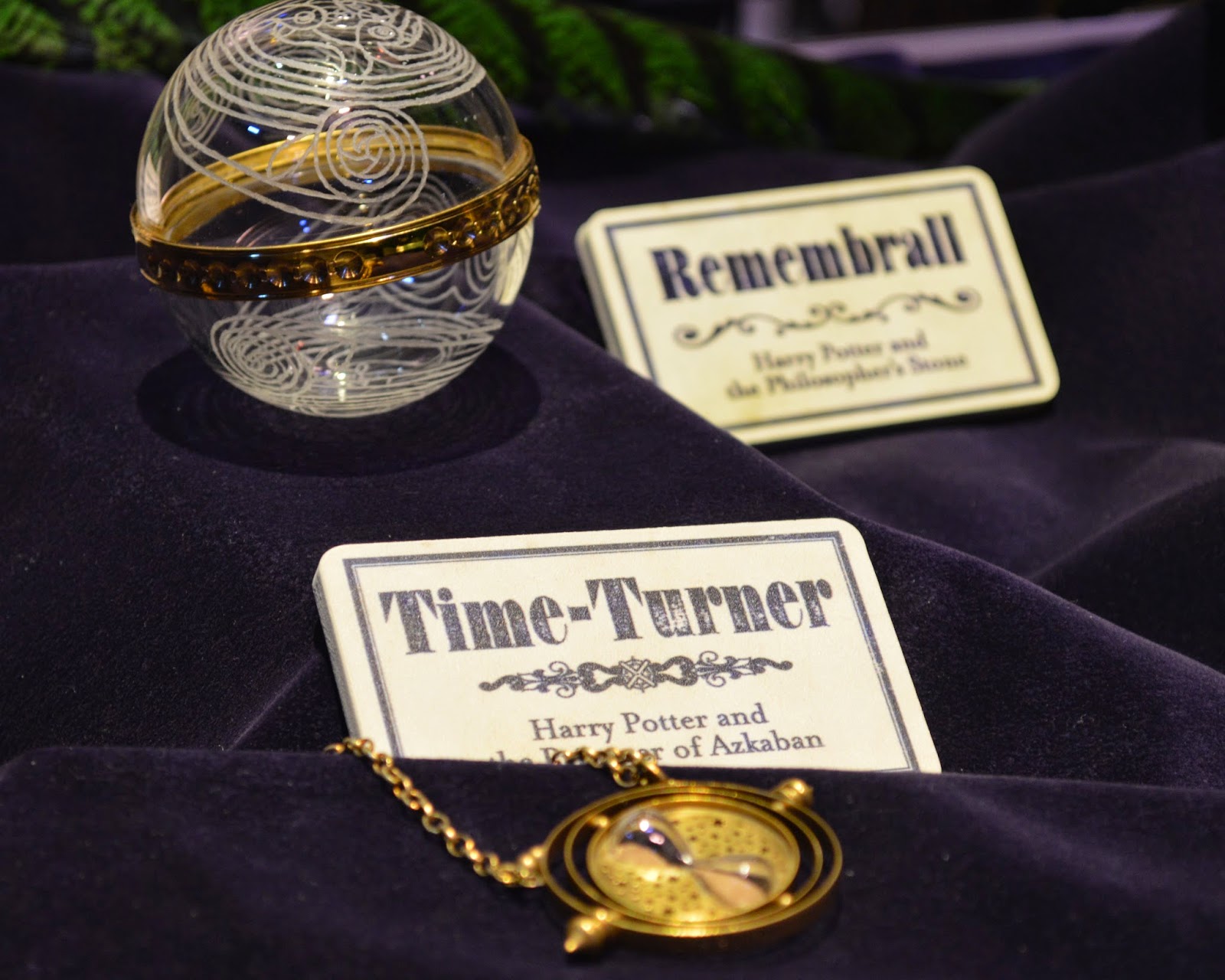 It's one way only around the exhibit, so make sure have a good look at everything, as you won't be able to go back.

5. consider when you book your time 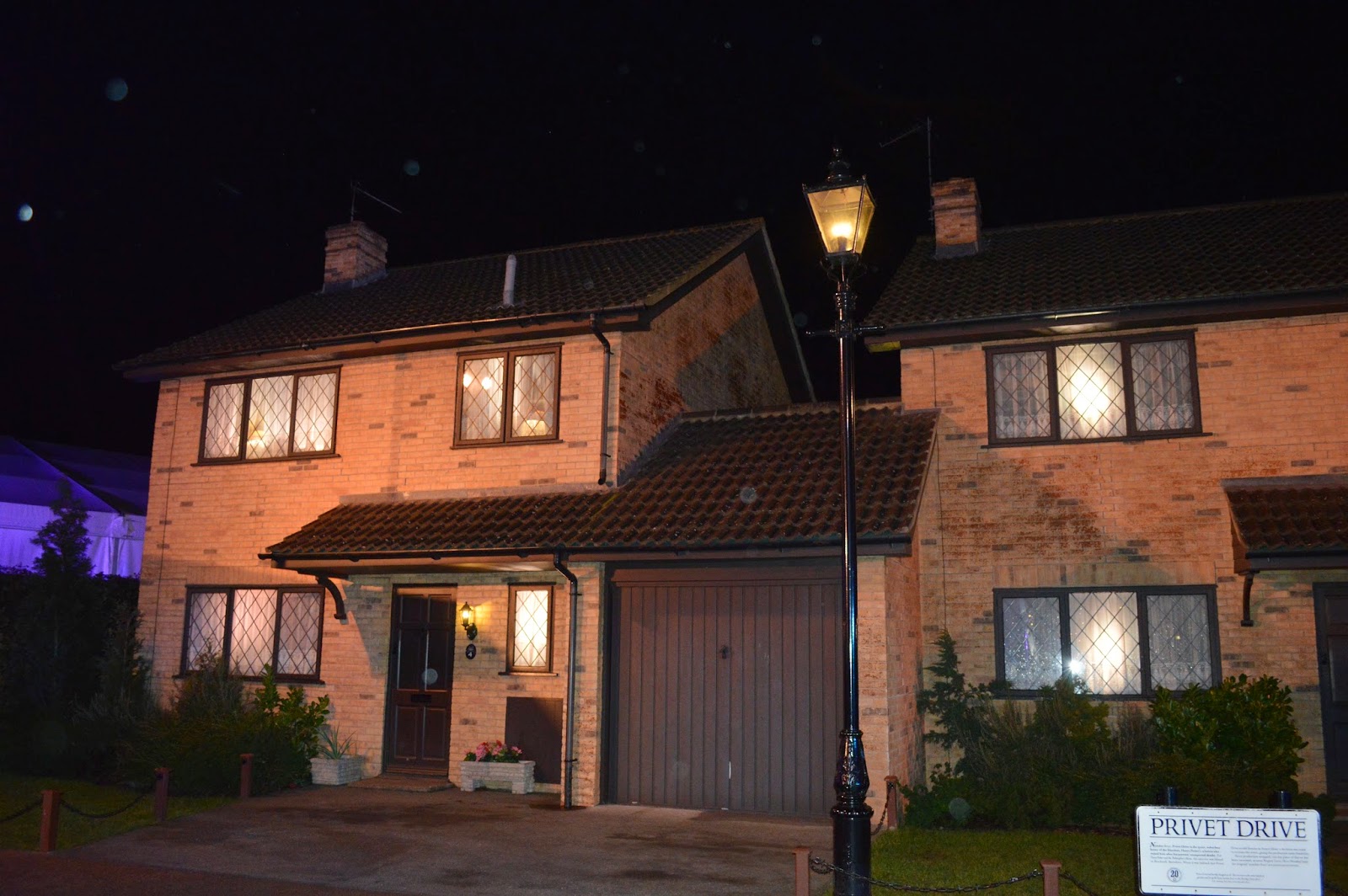 Entry is timed, so you'll want to consider carefully when you book. We went Friday 16th at 3:00. Of course weekdays are a lot less busy than a weekend. 3:00 was a good time, as it really started to empty out as we got to the second part of the tour. The only downside is that as it's winter it get dark quick, by the time we got round to the outside bit it was really dark, even though they have floodlights, the lighting can obviously effect the quality of your pictures so you might was to bare this in mind.
Email ThisBlogThis!Share to TwitterShare to FacebookShare to Pinterest
Labels: advice, D.I.Y, day trip, daytrip, Harry Potter, HP, J.K Rowling, London, photo, photograph, The Making of Harry Potter, top tips, visit, Watford