It's tradition to go for a walk on boxing day. Most of the photos I took were of my family and I messing about, climbing trees etc. and this blog is faceless,  but I have a couple to show you:- 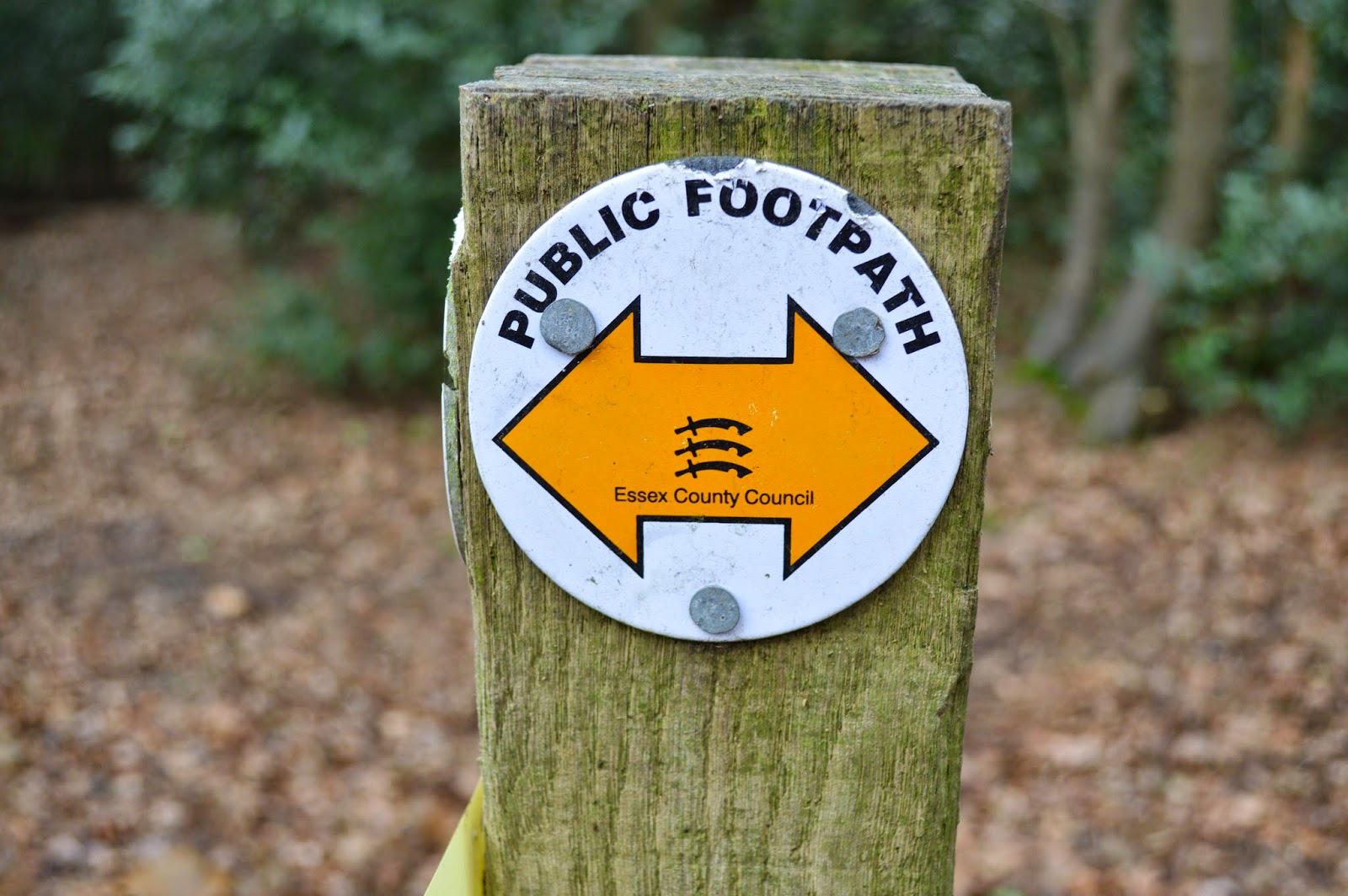 I'm not sure of the actual name of this wood, we call it 'badger wood' as it has loads of burrows. 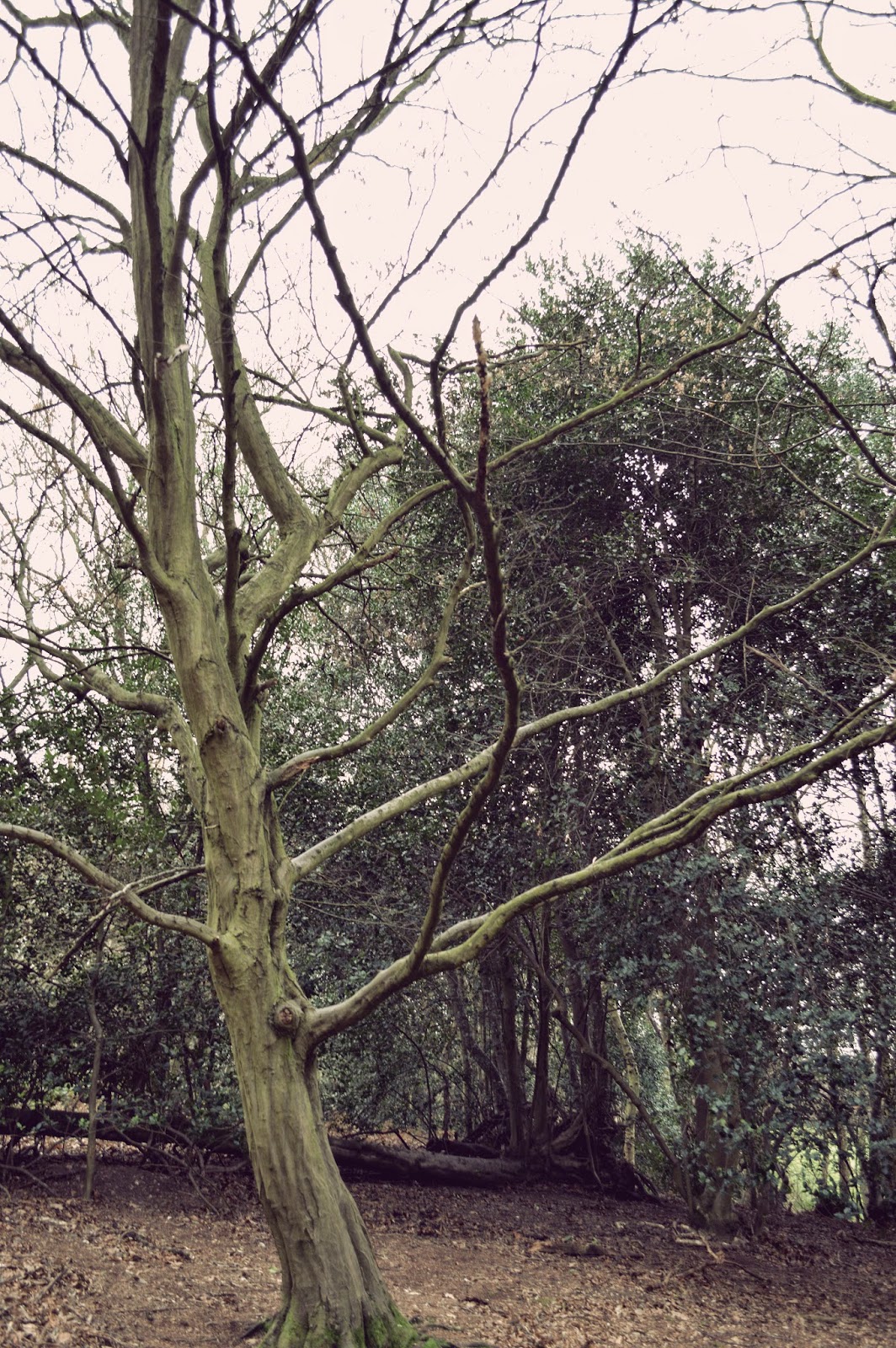 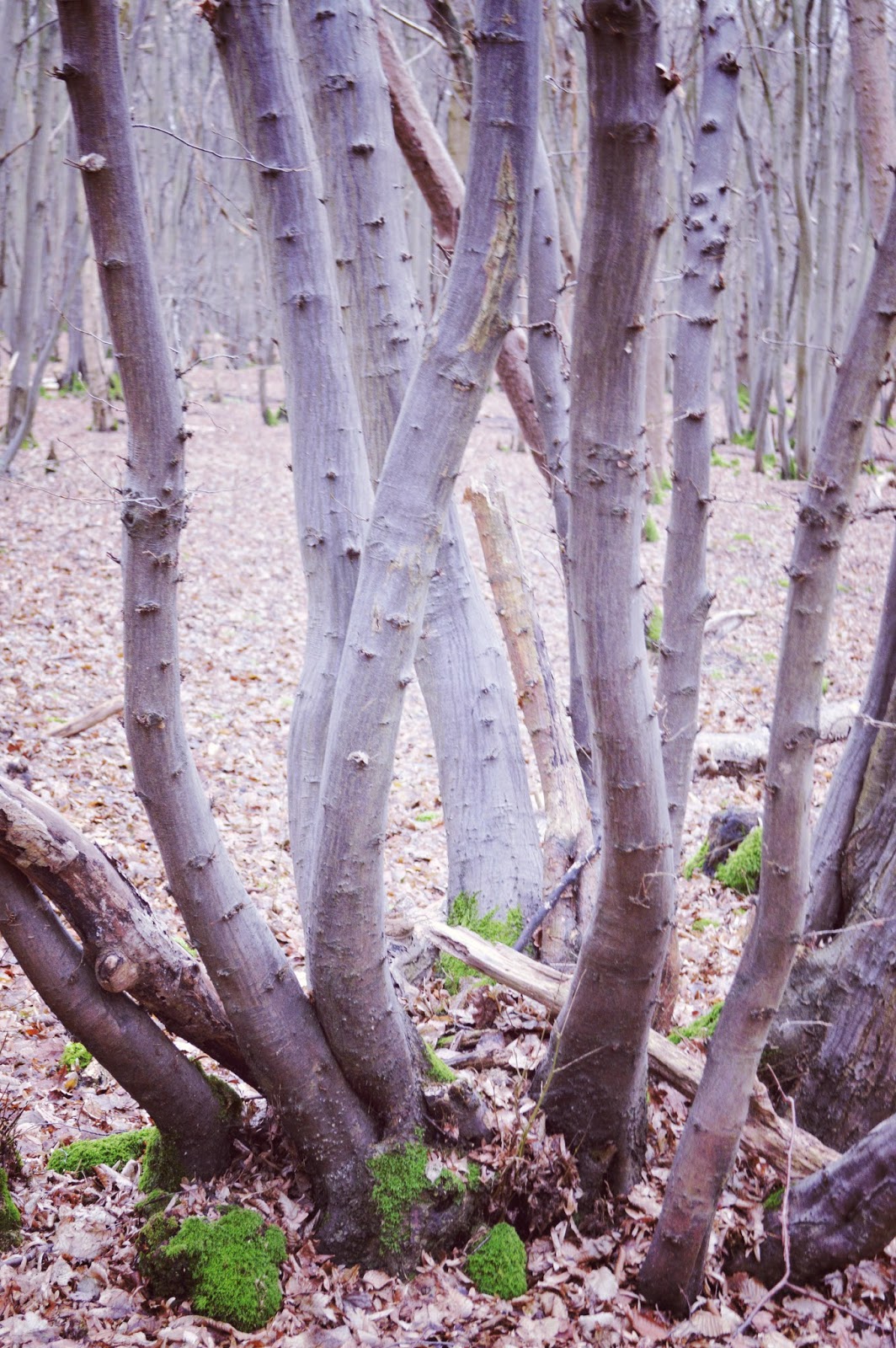 It's not as it's prettiest at the moment, in spring there is carpet of bluebells. I love bluebells, because of their association with British Folklore. Bluebells are know as fairy flowers, as fairies were said to lure children in with them. Another tradition is that if a person wears a wreath made of flower, they are compelled to speak the truth. This is all a bit irrelevant at the moment, as you can see the woods are pretty bare. 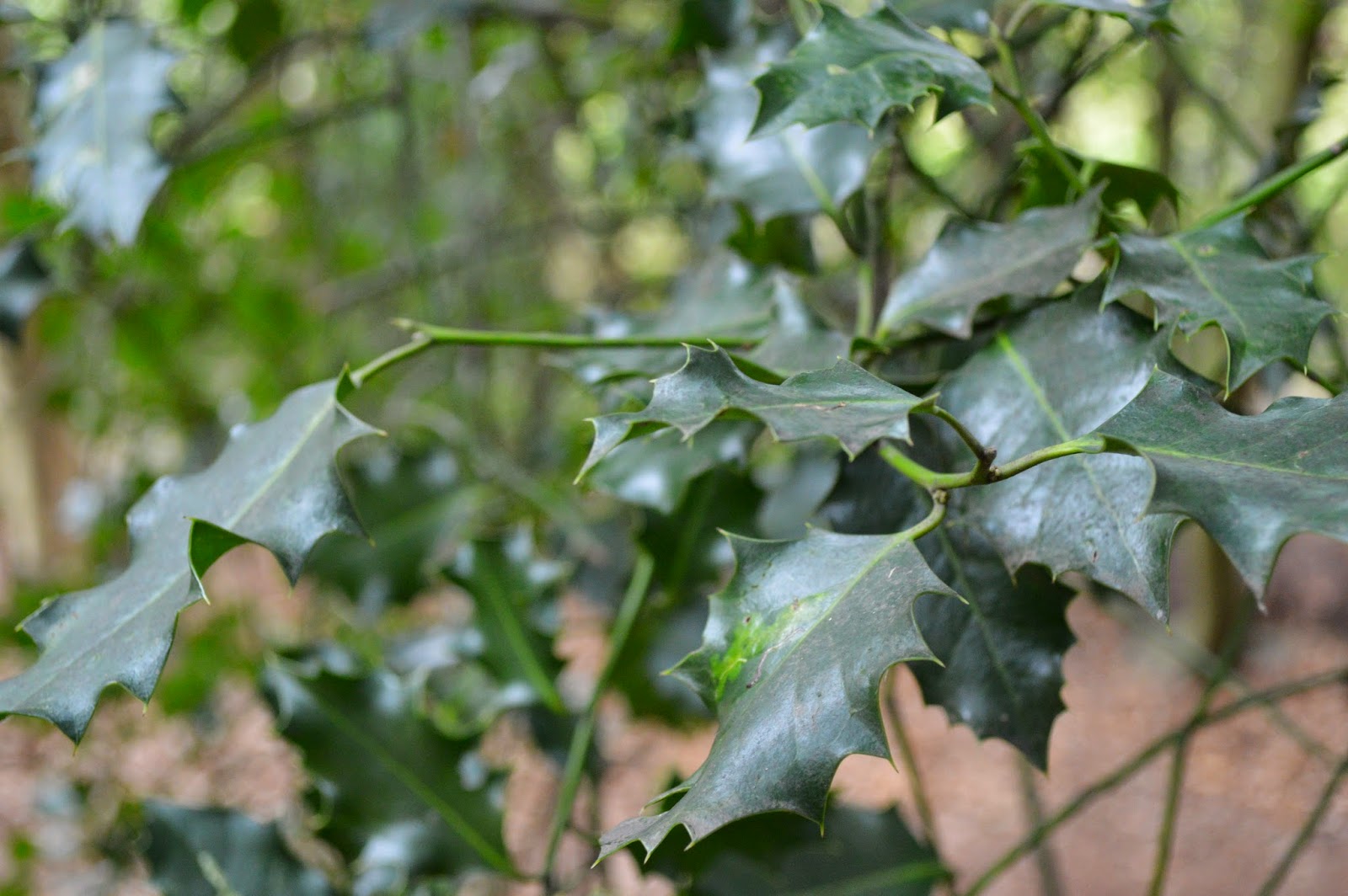 Speaking of folklore though, holly is pretty important. In pagan mythology it is symbol of the Holly King, who rules between mid-summer solstice and and the mid-winter solstice. He represents the dwindling cycle of vegetation in this time.

Gifts of holly wreaths have been given between friends to celebrate winter solstice since Roman times.

Holly is also important in Christian tradition, it became symbolic of Jesus' crown of thorns. 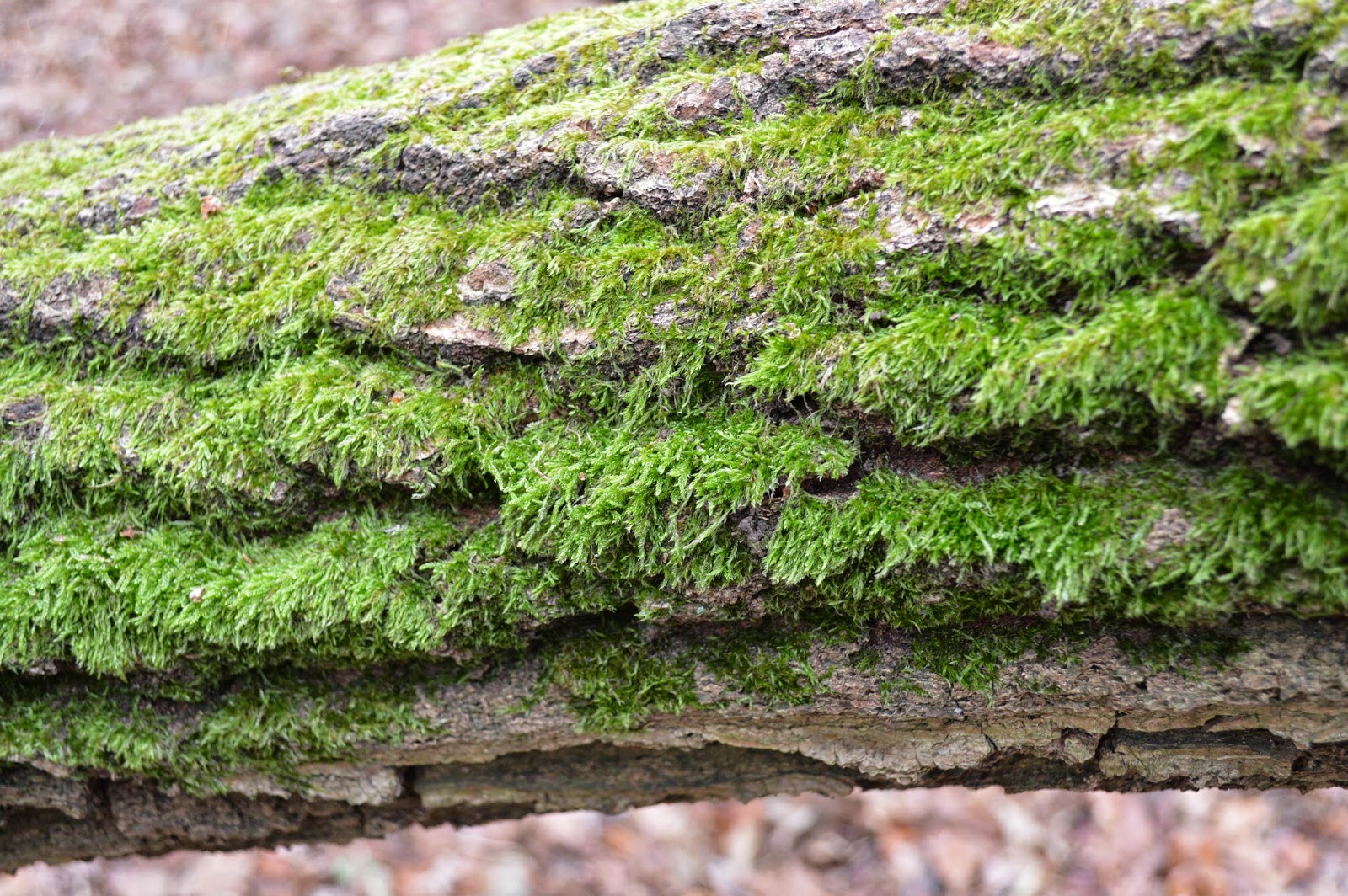 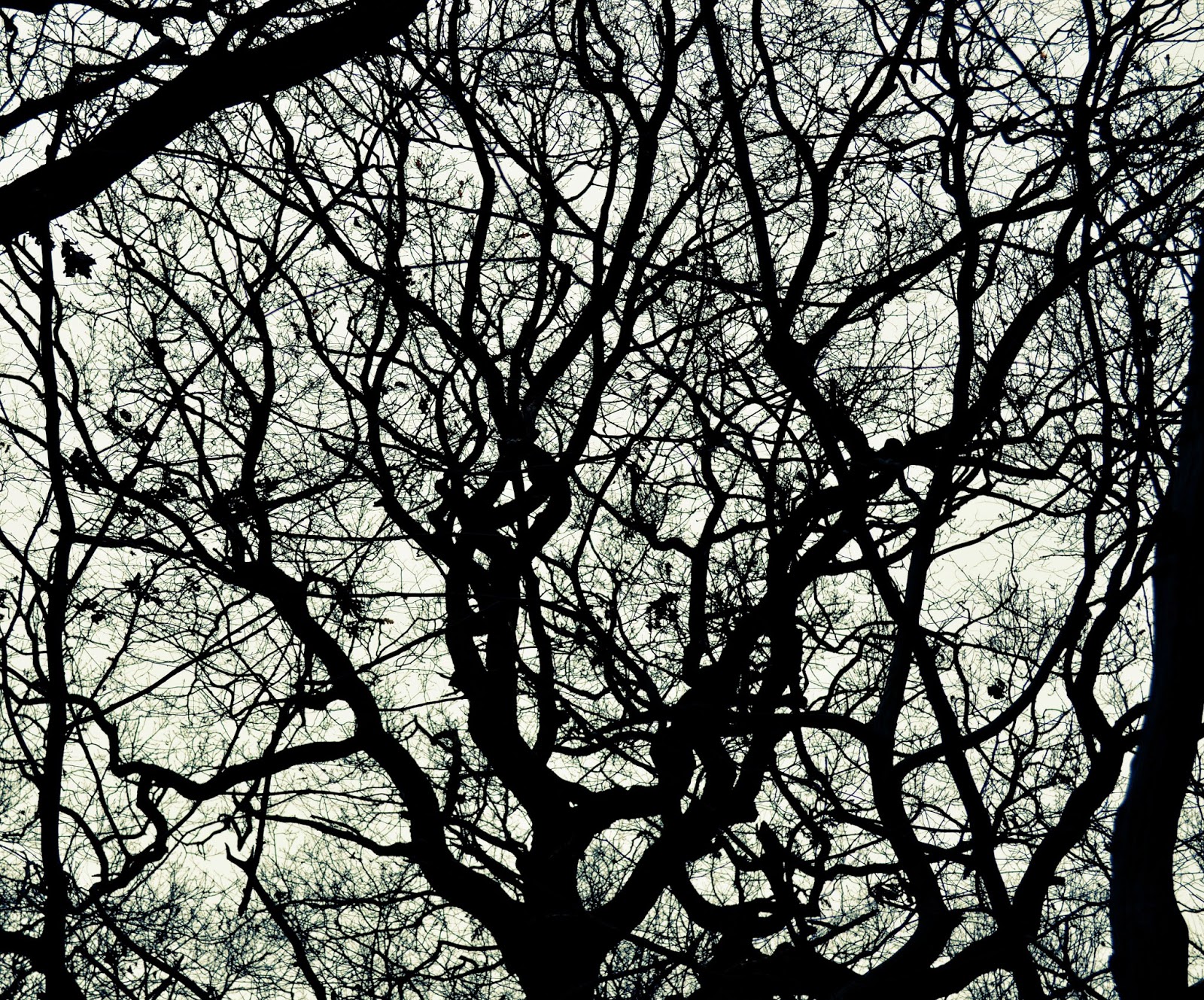 I wasn't sure about sharing these photos - I'm not sure if they will be of interest to anyone, but to be honest I mainly write this blog for me. It's nice to have a record of what I've done, and where I've been.
Email ThisBlogThis!Share to TwitterShare to FacebookShare to Pinterest
Labels: Christmas, daytrip, Essex, family, forest, personal, photo, photograph, trees, visit, walk, winter, wood, woodland