Though I far far too many unread books on my shelves at the moment, I'm always browsing books shops and the internet for my next purchase. Here's what on my current wishlist: 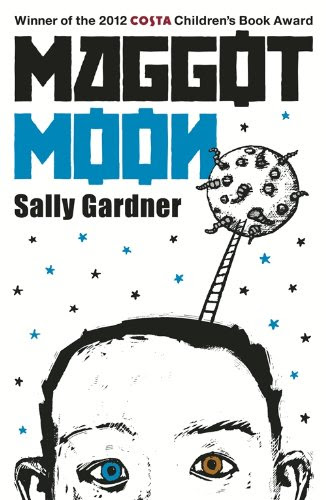 This one sounds really unusual, it's about a totalitarian state, determined to beat it's enemies in the race to the moon. They thing that really grabbed me, is that it is narrated by a young dyslexic boy, this could either work really well- or be a complete disaster.

2. The Gulag Archipelago, Aleksandr I. Solzenitsyn 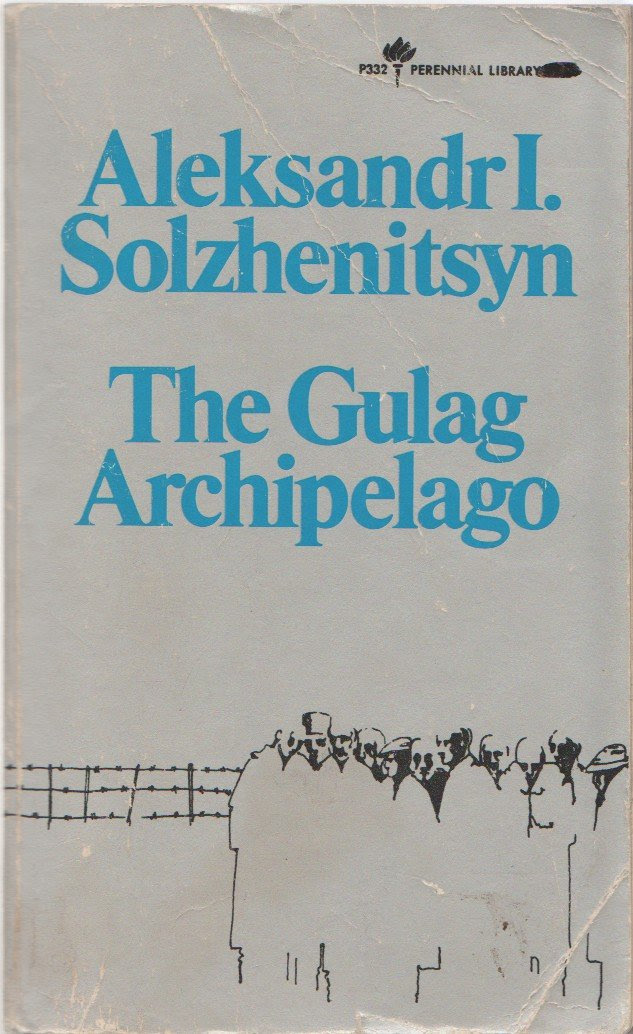 After reading Child 44 I've come to the conclusion that I'm ignorant about the Soviet Union. This is a memoir of the authors experience in a gulag (prison labour camp) for criticising Stalin on a postcard. For reviews, it sound like a pretty harrowing read, but I think its important that these historic events are recorded and widely read.

3. Nervous System: The Story of a Novelist Who Lost His Mind, Jan Lars Jensen 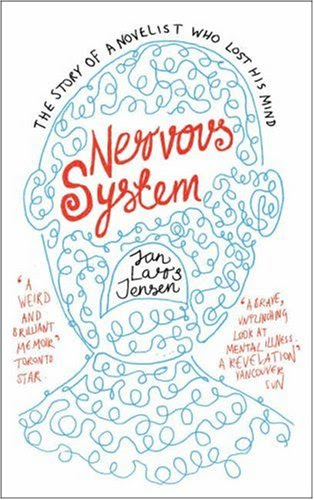 Another memoir, this time about mental illness. I noticed a trend recently for more fiction and biographies discussing mental health (for example  The Shock of the Fall) which I think is a really positive thing, as it's still such a taboo.


4. The Girl on the Train, Paula Hawkins 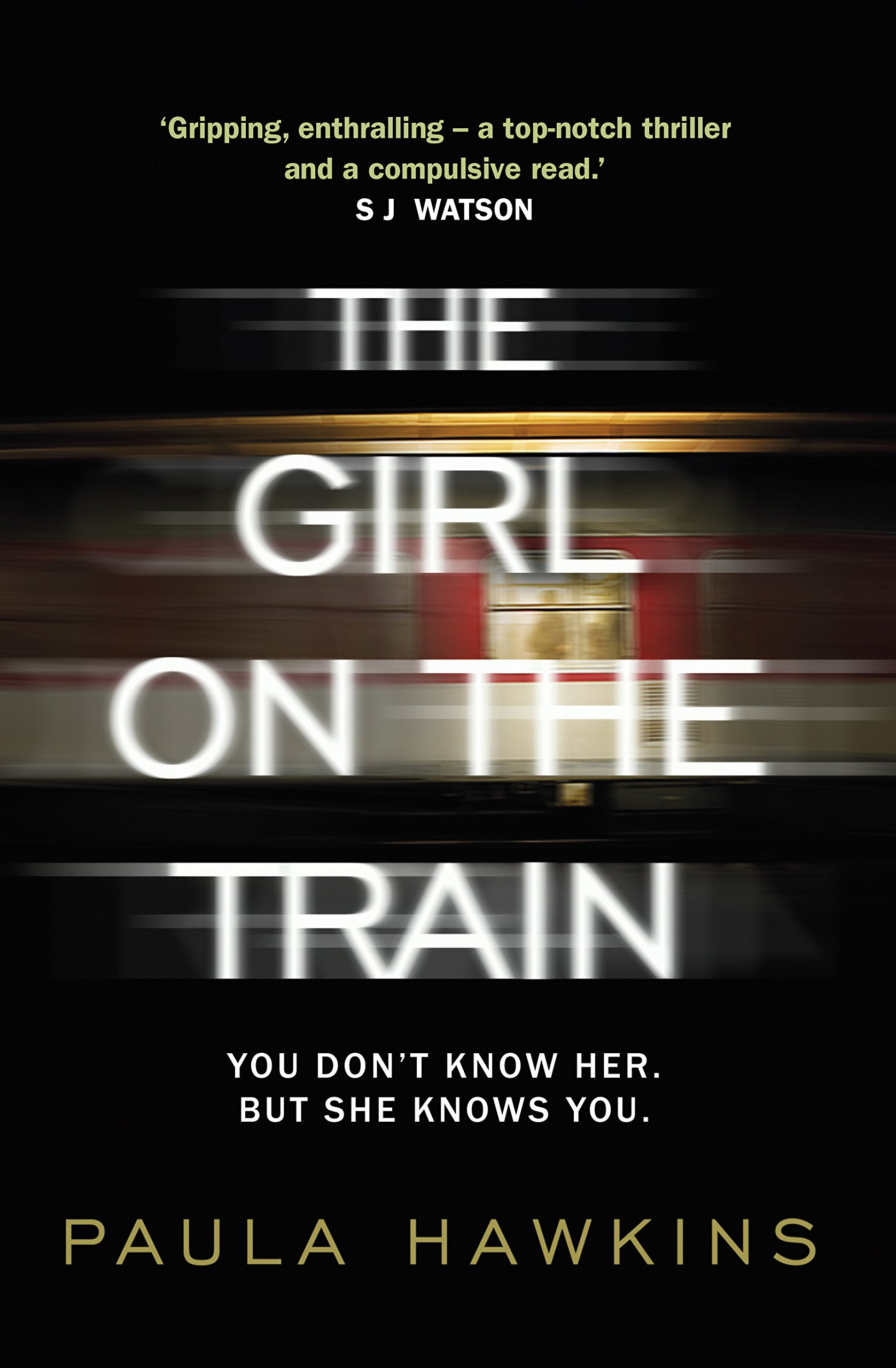 There's so much buzz about this one, it's going to be the next literary phenomenon and is being touted as the next Gone Girl, so I need to read it before I'm left out.

What do you think of my choices? Have you read any of them?
Email ThisBlogThis!Share to TwitterShare to FacebookShare to Pinterest
Labels: books, list, personal, read, recommendations, to be read, upcoming, wish list