what I've read this month (January)

First round-up posts of the year - feels like the blog has got off to a slow start. I haven't posted as much as I intended, nor read as much as I expected. 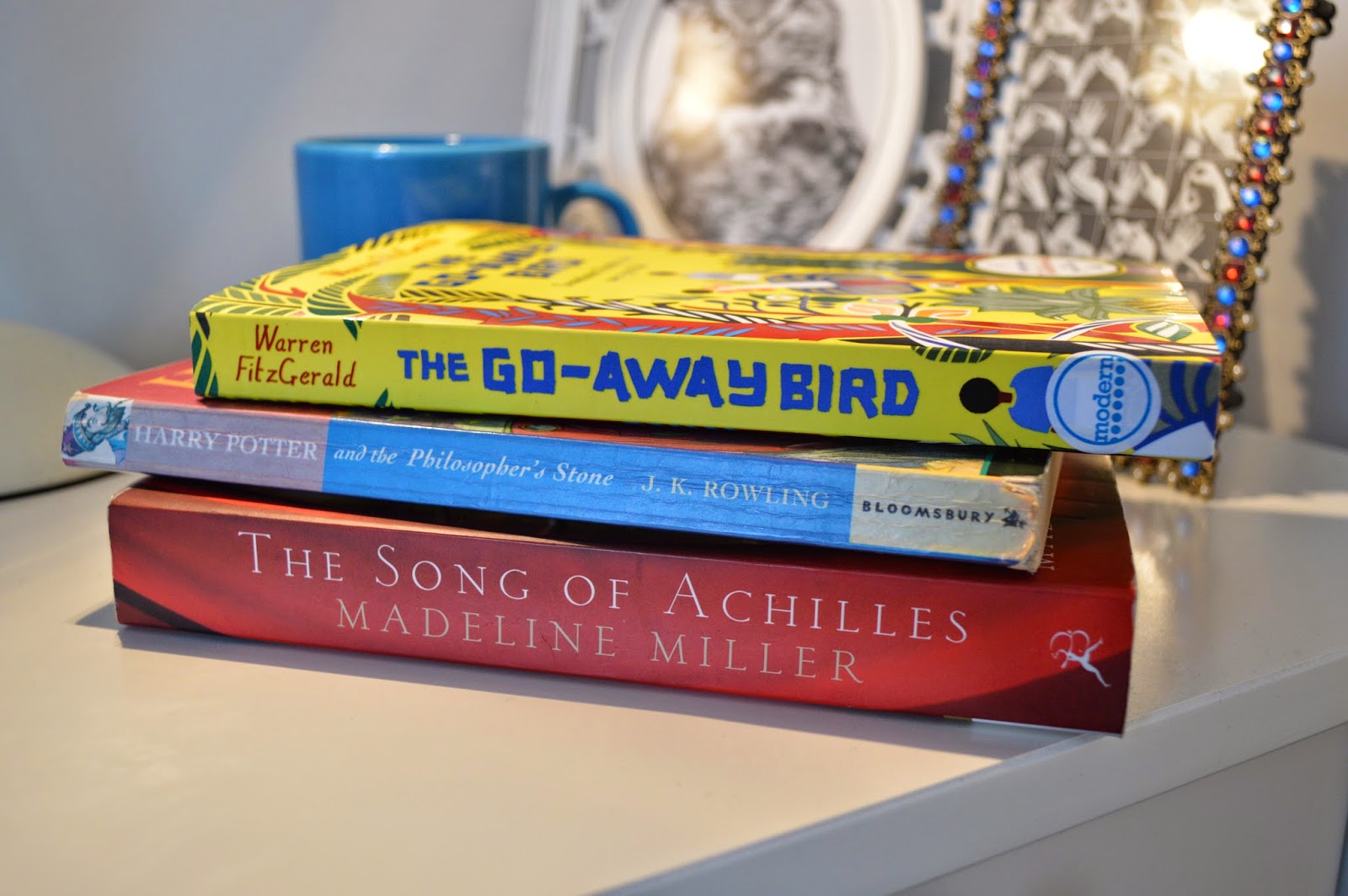 The worst novel of the month was undoubtedly Never Go Back racist, sexist and formulaic. I highly suggest you skip this, and read one of the earlier books in the Jack Reacher series.

Of course, I had to read Harry Potter after visiting the studio tour, I'm going to put up some more pictures from my visit next week. I also started the year by re-reading my another one of my favourite books of all time The Song of Achilles, I feel emotionally moved by this beautiful love story every time I read it.

Out of the new (to me) books I read, Child 44 was the best, but to be honest it was out of a rather weak bunch. I found out recently it's going to be turned into a film, and it is part of a series of books. I doubt I'm going to read any of the others though, because it's strength was that it introduced me to a period of Russian history I'm ignorant about, and it would probably be a better idea just to read some non-fiction about this period.
Email ThisBlogThis!Share to TwitterShare to FacebookShare to Pinterest
Labels: a year in books, book stack, books, list, literature, personal, re-read, recommendations, what I read this month