Graphic novels are not a genre I've ever really explored, I've only read one, Persepolis but after reading various reviews on Amazon and Good Reads, I think I might be missing out.

Here's a list of 5 graphic novels I have my eye on: 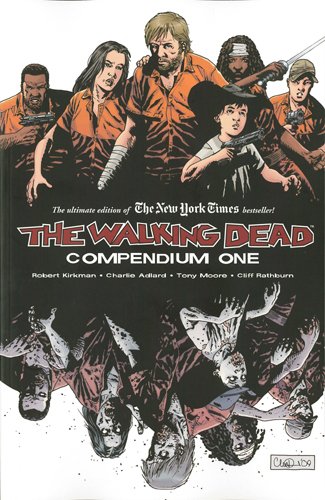 I'm a huge fan of the tv show, so would love to see how the original story deviates. If you're not familiar, basically The Walking Dead is about a zombie apocalypse and the destruction of society. Originally released as comics, this compendium includes numbers 1-48 and is a whopping 1088 pages! It is pricey though at over £30, and there is another compendium after this one. I can see how an interest in comic/graphic novels will be expensive.

2. The Nao of Brown, Glyn Dillon 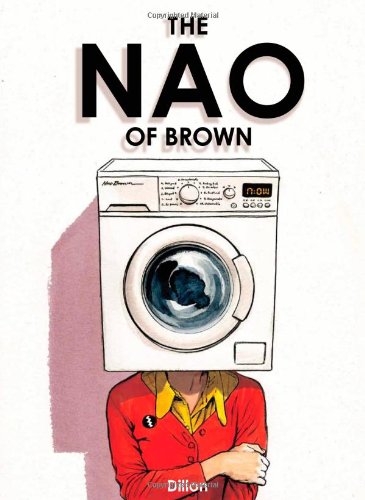 This novel is about OCD, and as I have an interest in mental illness I'd like to give it a try. 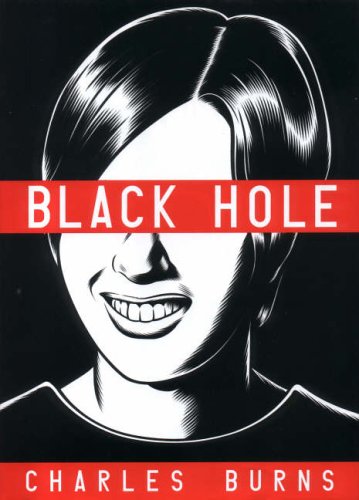 This sounds right up my street, a story about a plague effecting teenagers in the suburbs of Seattle. 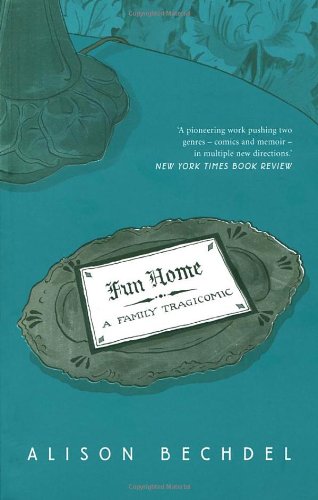 I first heard of  Alison Bechdel test through watching a youtube vid by Anita Sarkeesian (link), basically the Bechdel analysis the gender equality in a film, to pass the film must have have at least two named women who talk to each other about something other than a man. Most films can't even reach this small requirement, and the figures are even lower when the test is applied to POC.

Anyway, so my point is Alison Bechdel seems like an awesome woman fighting the patriarchy so I'm really interested in reading Fun Home, her memoir about growing up in her dysfunctional family. 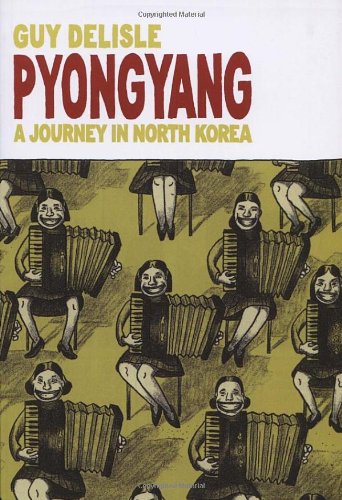 I used to live in South Korea, and have peered into the North when I visited the DMZ, so this graphic novel travelogue is very appealing.  Guy Delisle has also written other graphic novels about Jerusalem and Shenzen, both of which I've been fortunate enough to travel to, and quite fancy reading as well, though Pyongyang is first on my list
Email ThisBlogThis!Share to TwitterShare to FacebookShare to Pinterest
Labels: 5 things, comics, graphic novel, ideas, list, wish list