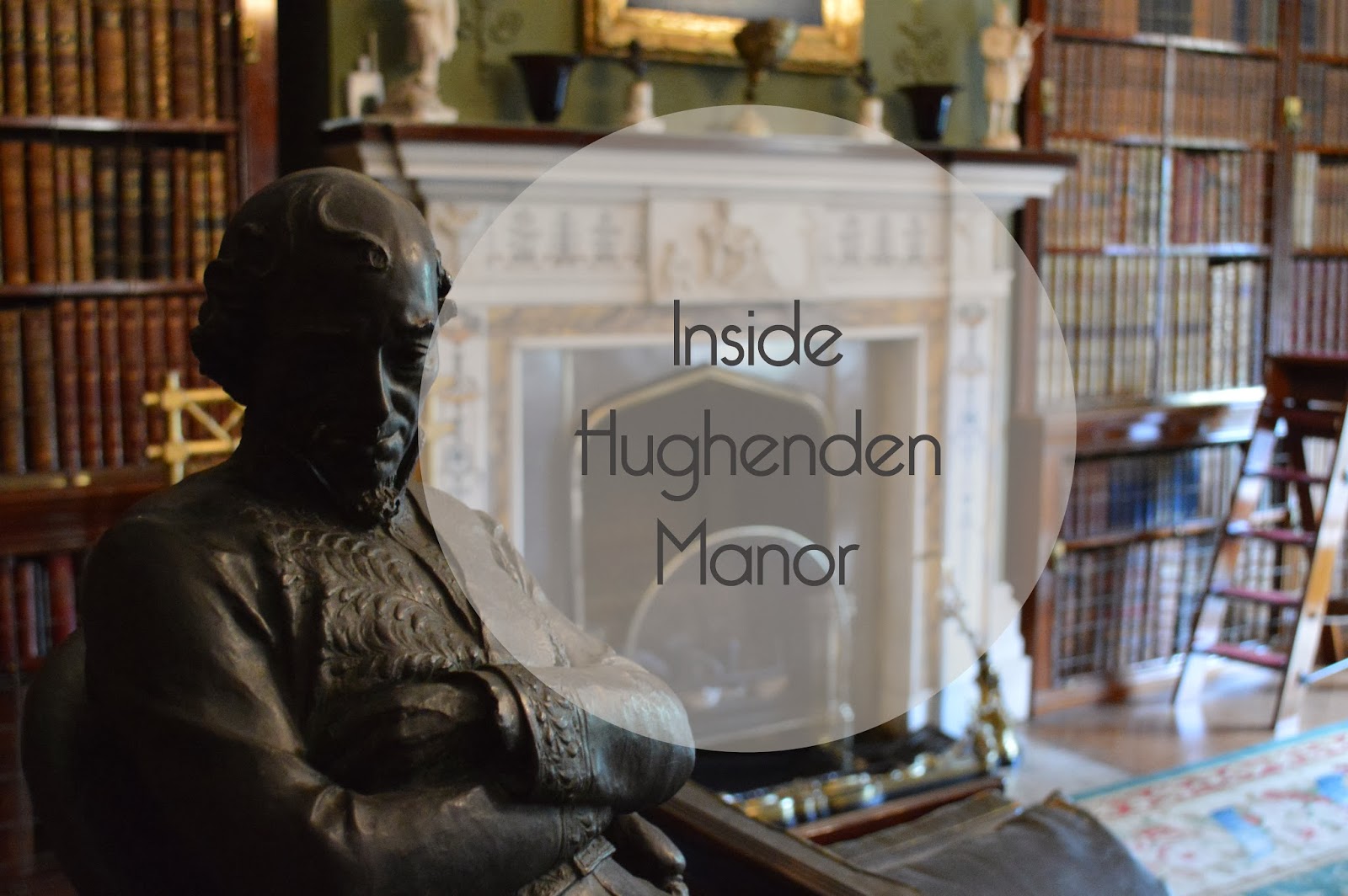 Following on from my earlier post about the outside of Hughenden Manor, have a look at my photos for a sneak peak of the interior:-

My favourite room in most of the National Trust properties I visit is the library. Such envy. 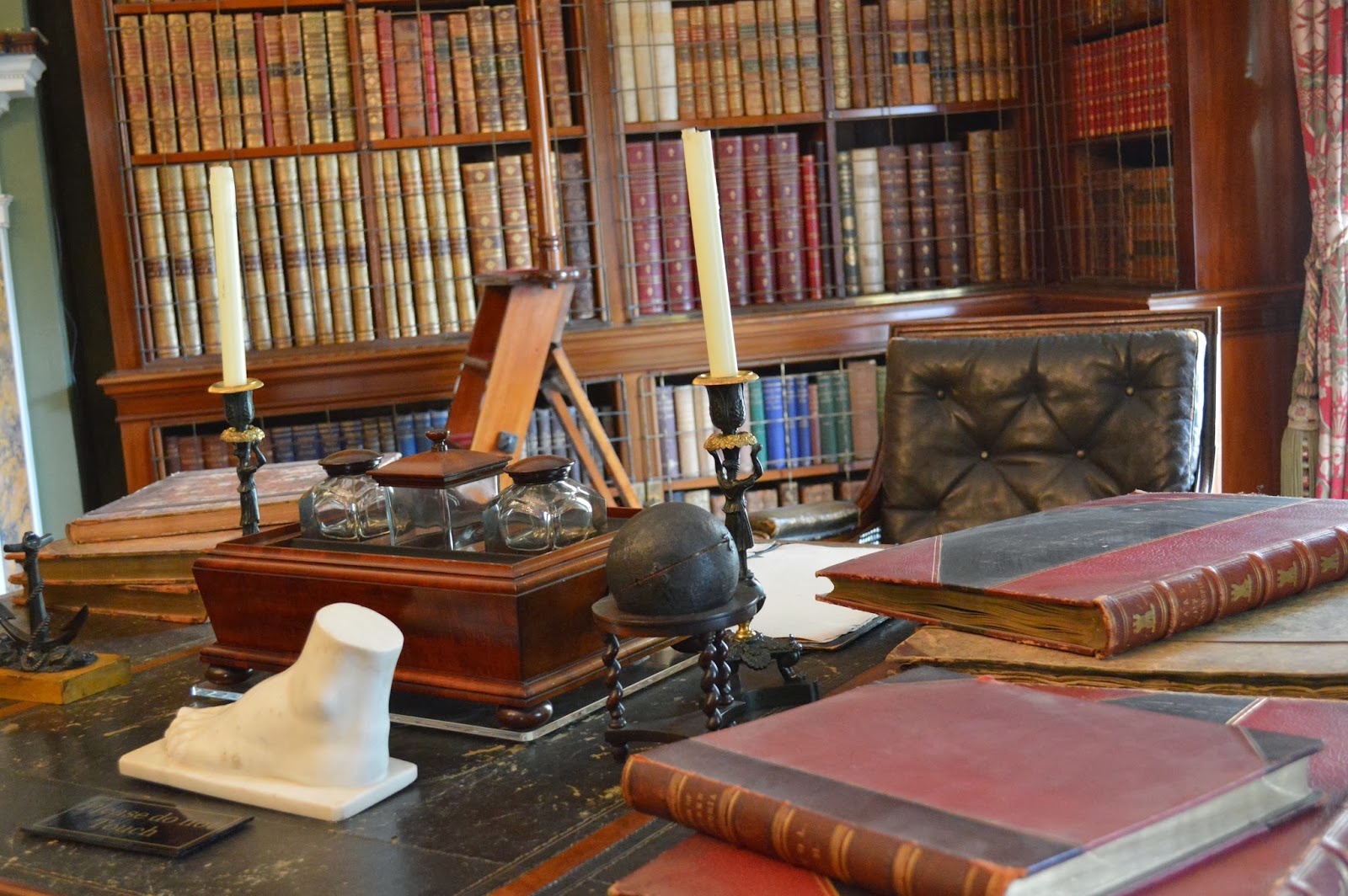 As well as been Prime minister, Disraeli was also an author, though I can't say I've read or even heard of any of his books. Benjamin Disraeli was apparently a dandy with a snazzy dress sense- he was a big fan of yellow waistcoats. Disraeli also had many high profile mistresses (including married women) and moved in the same circles as Lord Byron- that notorious rake.

During the Second World War, Hughenden Manor was the secret base for an intelligence operation. A team of Air Ministry staff would analyse aerial photography and plan bombing raids. The basement of the building has been done up to show how the building would have appeared during this time. 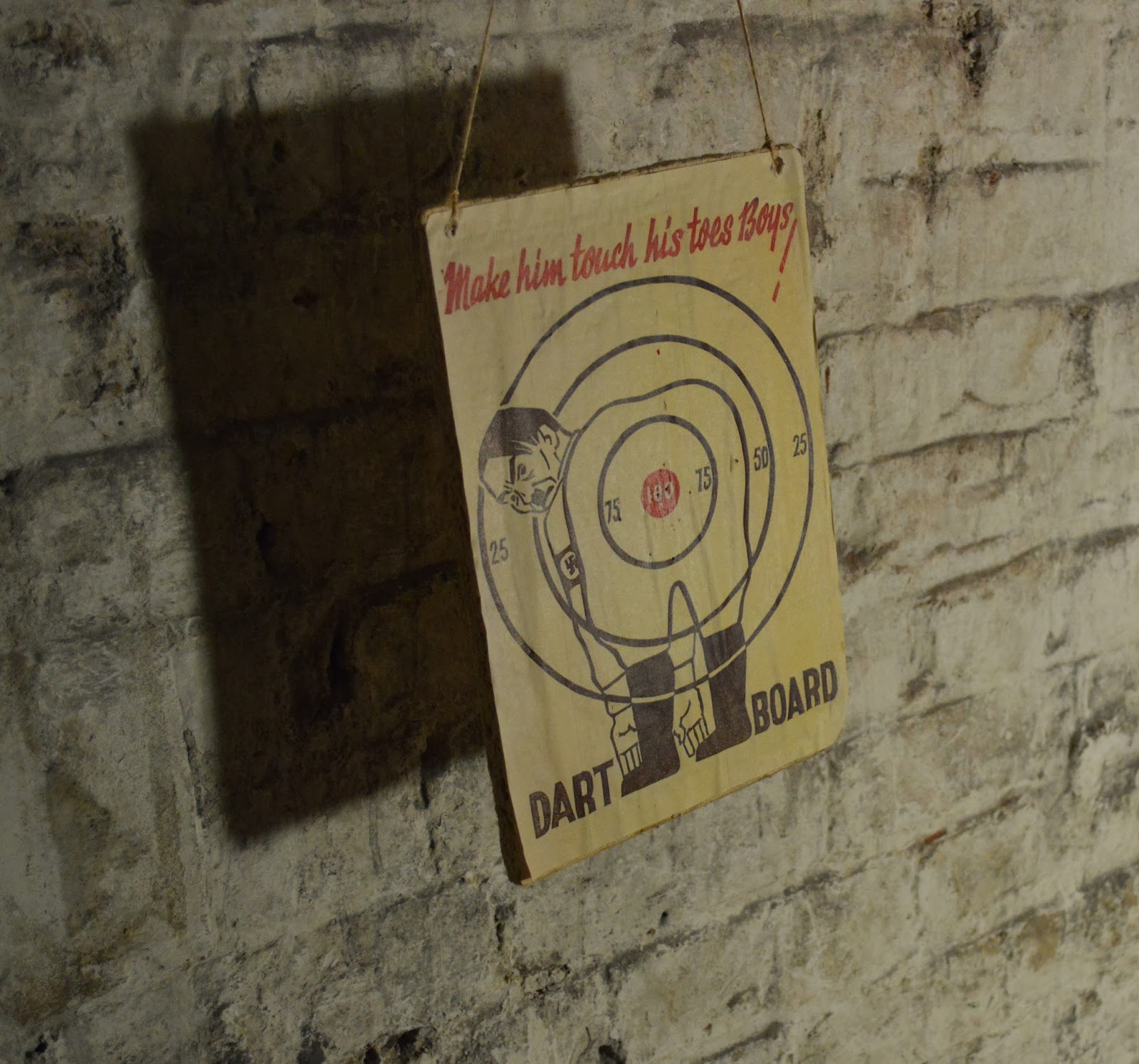 As an extra treat we stopped by the restaurant for our dinner (lunch if you're southern), the food was so tasty! I would highly recommended.

I had a lentil hot pot and my dining companions had a lamb stew- which was apparently melt-in-the-mouth. It was good hearty grub. 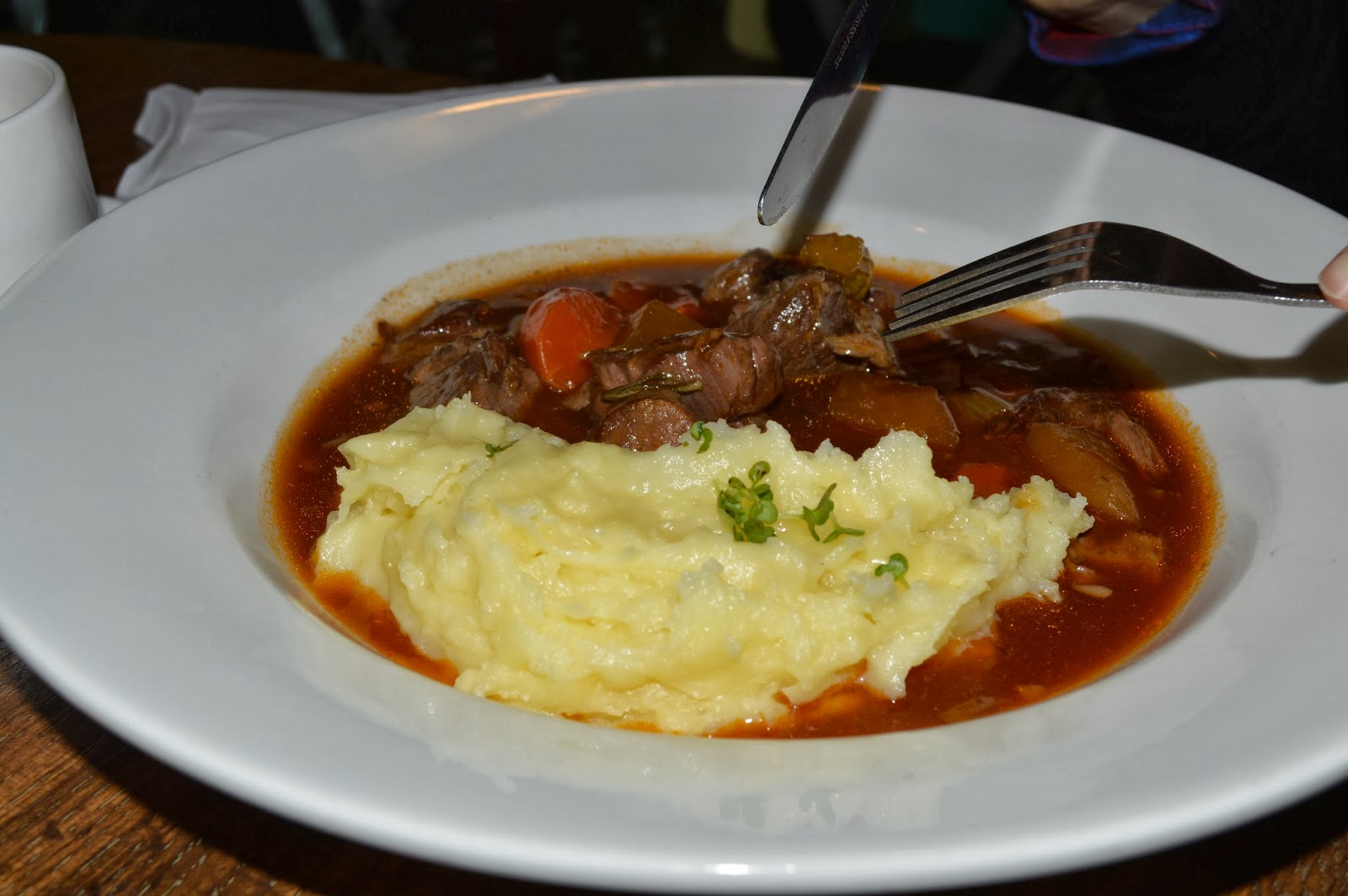 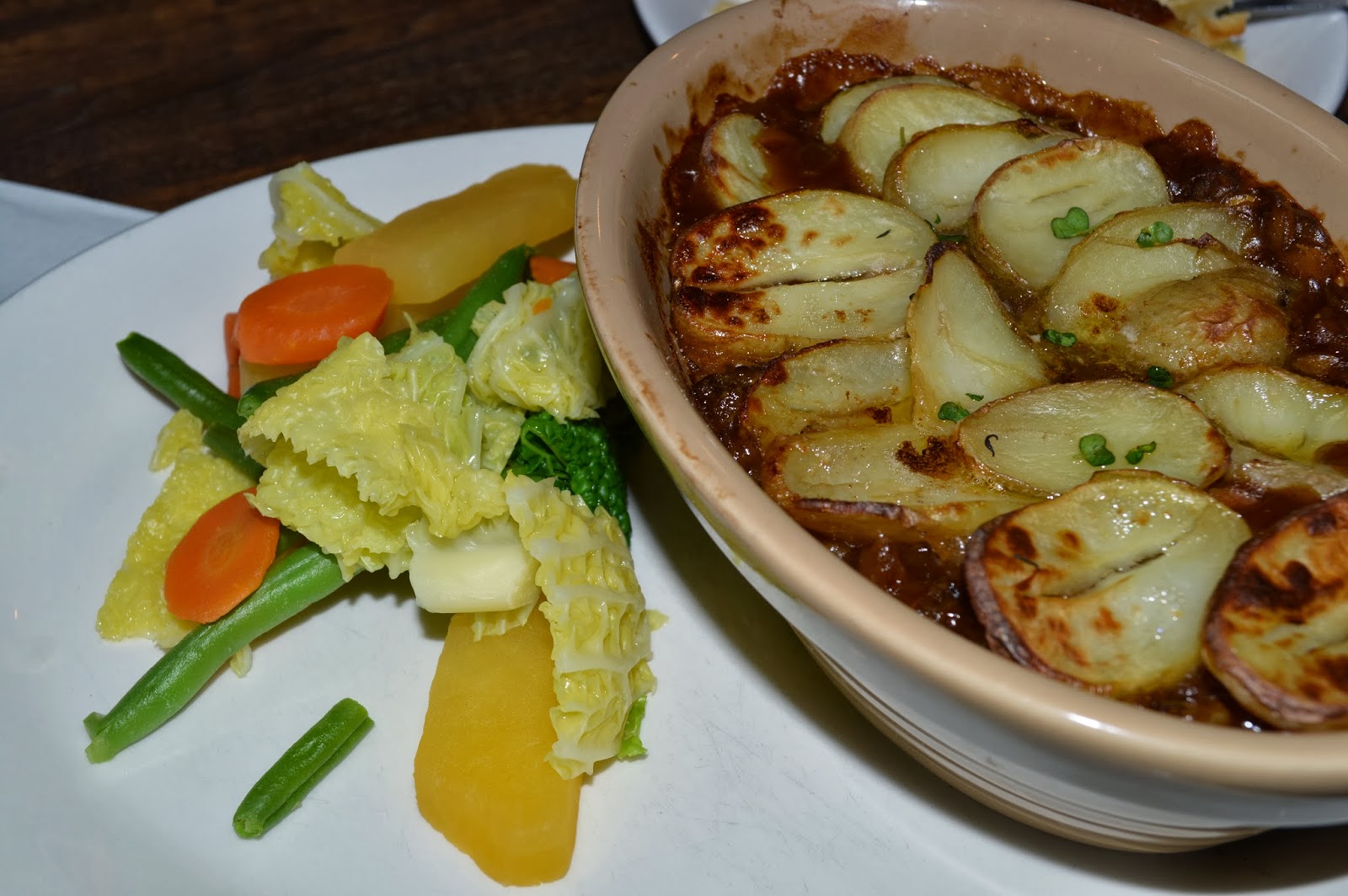 My pudding was an absolute highlight, pear and almond tart with cream. The pears were nicely firm and the almond gave the whole tart a marzipan flavour. 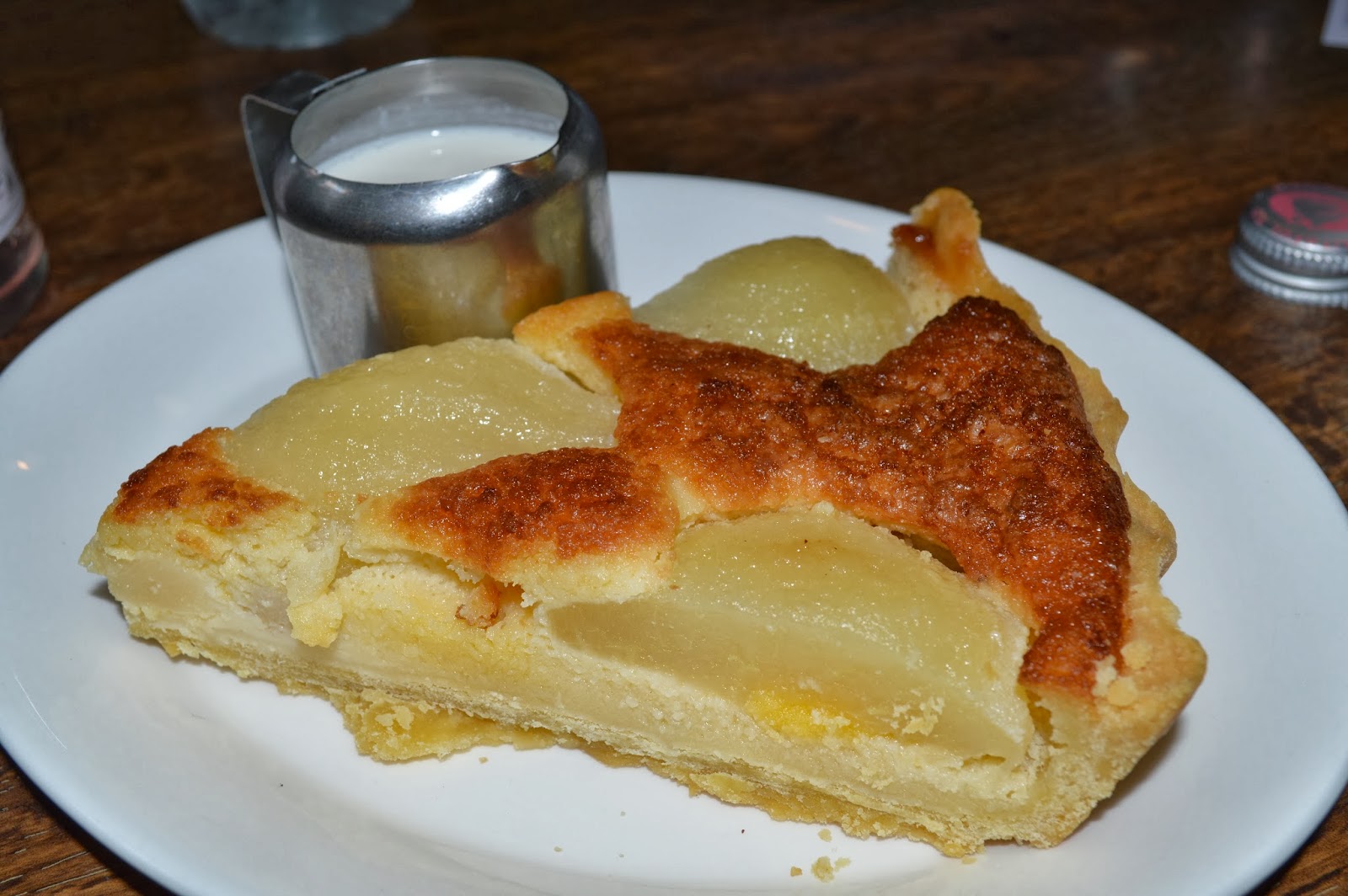