We want to get as much use of possible out of our National Trust membership before the properties close for the winter, so this bank holiday we took a trip over to Clandon Park over in Guilford. 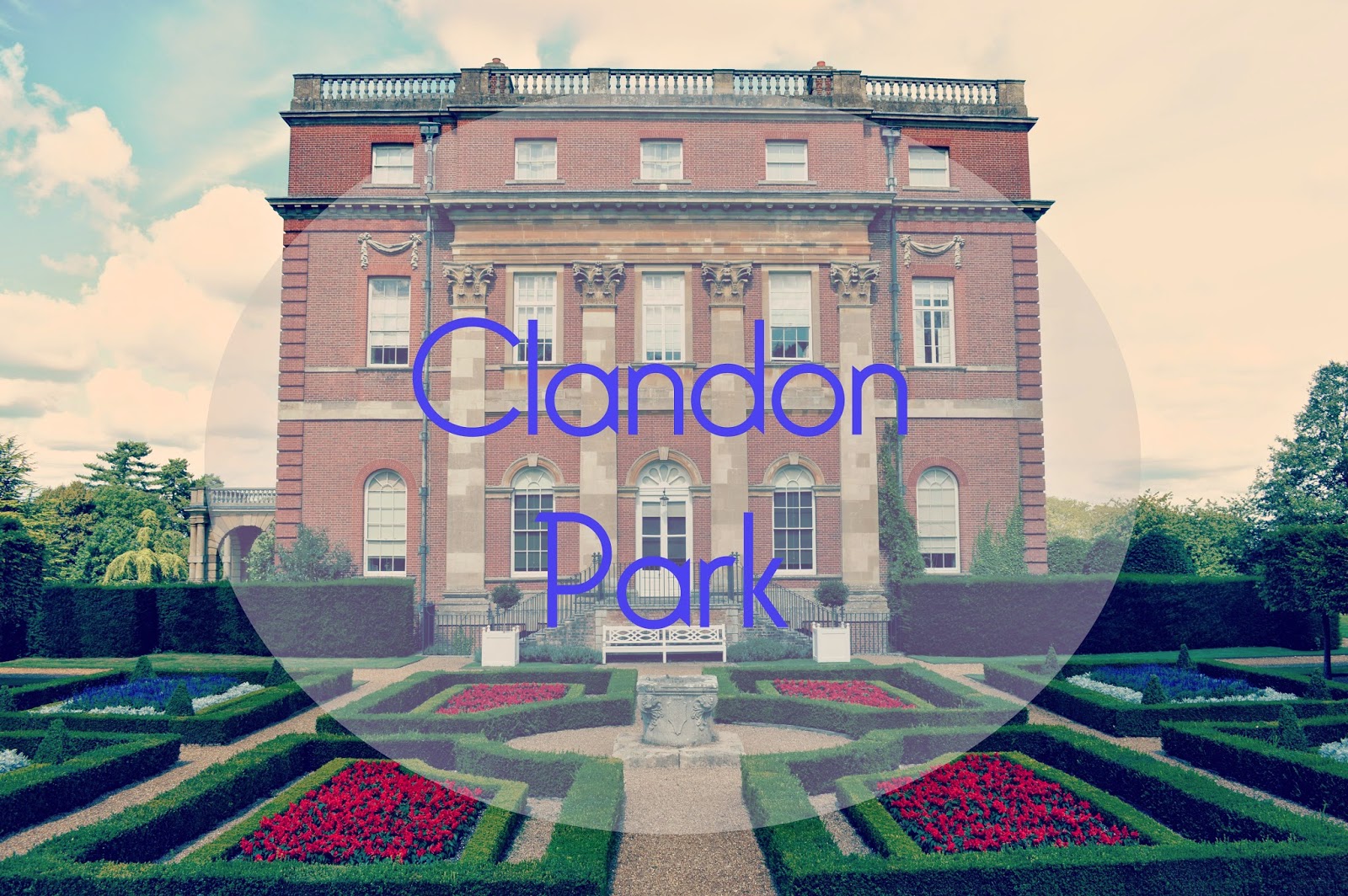 Clandon is an example of Palladian architecture, a Venetian style that emphasises symmetry and is inspired the classical Roman and Greek temples. It became popular in Britain during the mid-17th Century and early 18th Century. 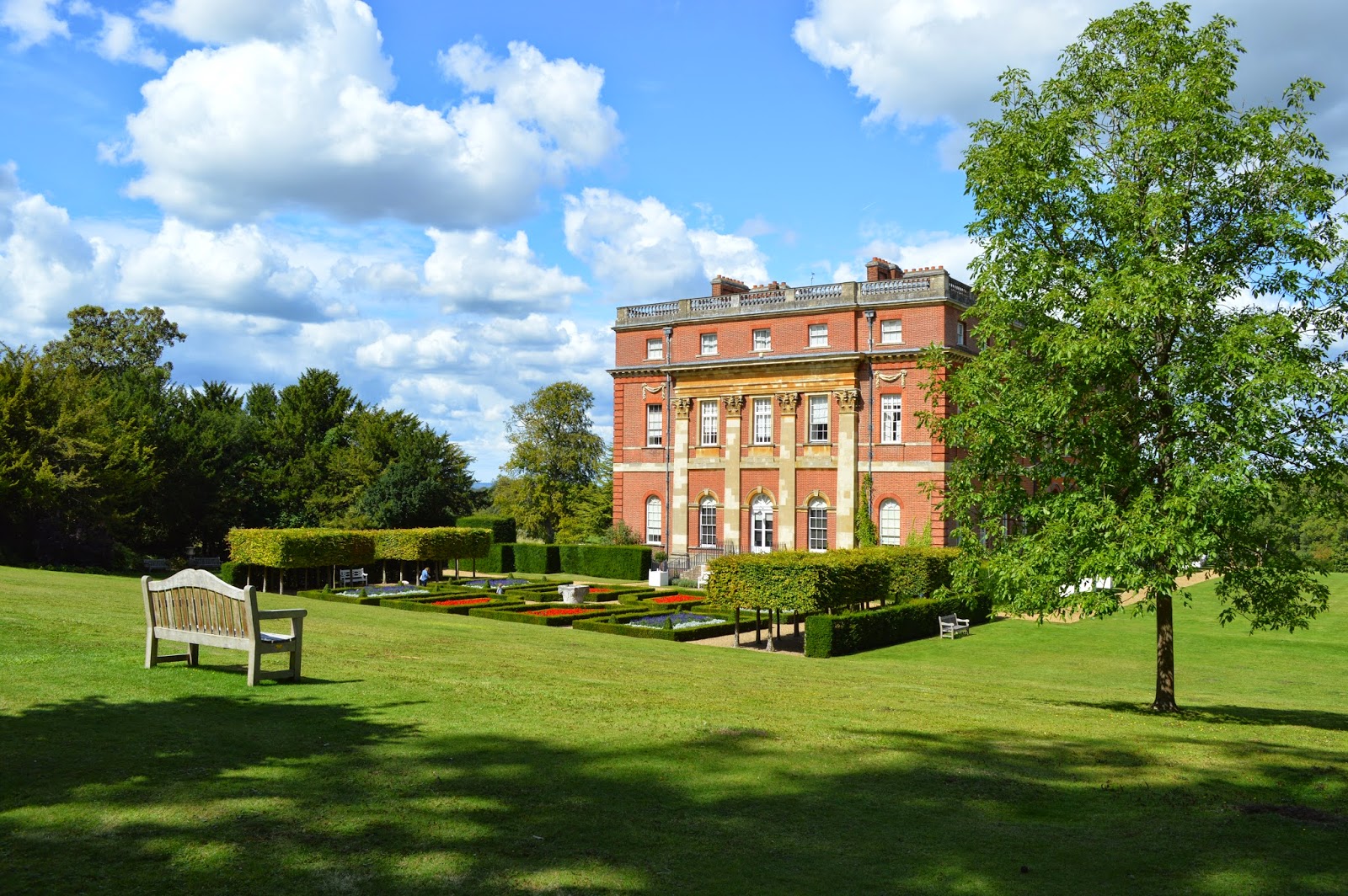 Clandon was built in the 1720's for the Onslow family. Richard Onslow, is the most well known of the family, as he was the speaker of the House of Commons during the reign of Elizabeth I. The speaker presides over parliamentary debates and ensures that order is maintained. 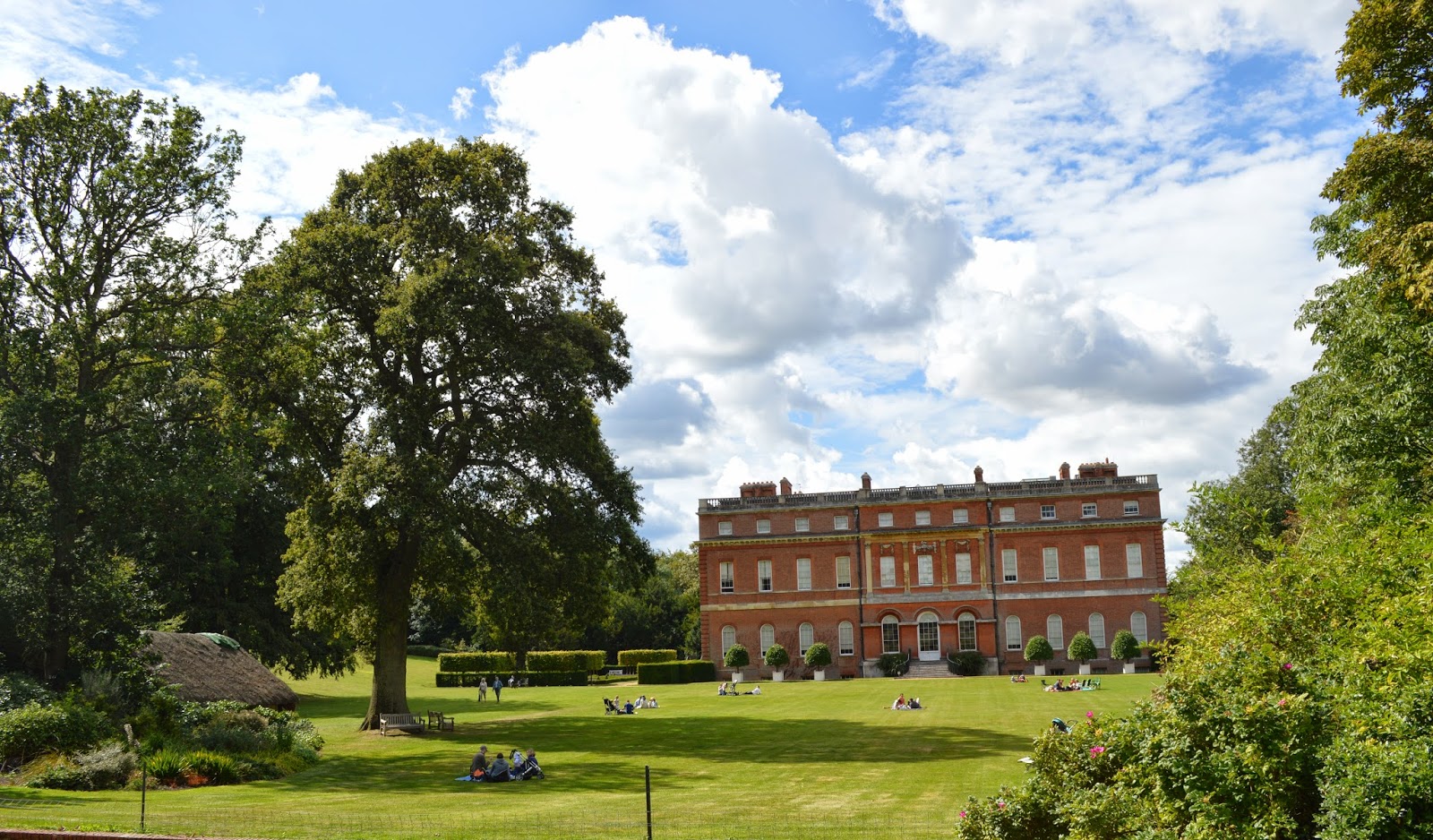 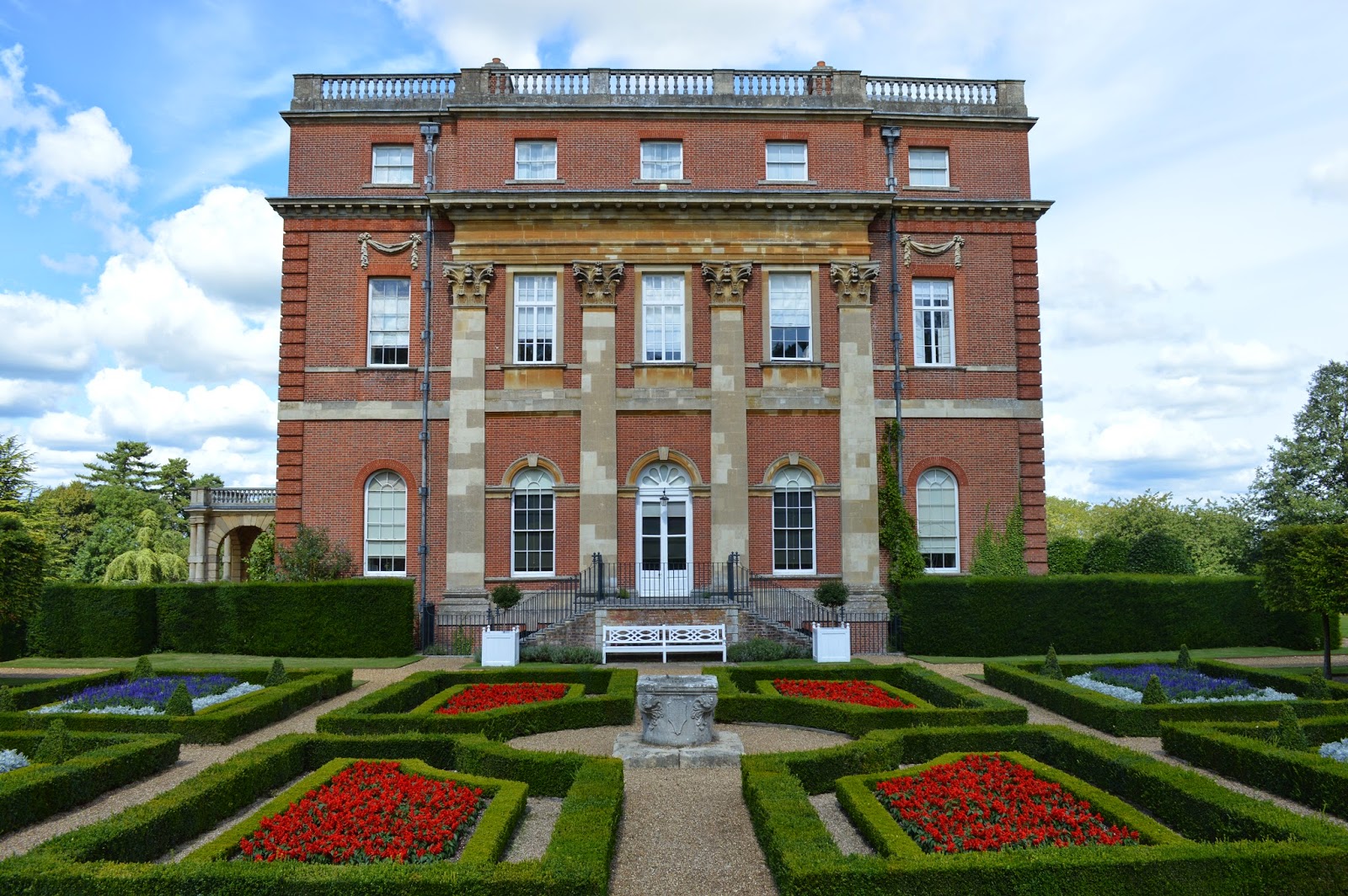 During the First World War Clandon was offered by the 5th Earl (another Richard) as an Auxiliary Military hospital. Rooms were cleared of furniture, and became wards to 100 beds. Lord Onslow's dressing room became the operating theatre as it had running water and natural light.
The first patients to arrive were Belgians who had been evacuated from their own country. Clandon also served as a hospital during the Second World War and after during the Spanish Flu Epidemic.


In the gardens there is  Hinemihi,  a Maori Meeting House (whare nui), it bears the name of a female ancestor, she is a symbol of nobility and a living link to the past. 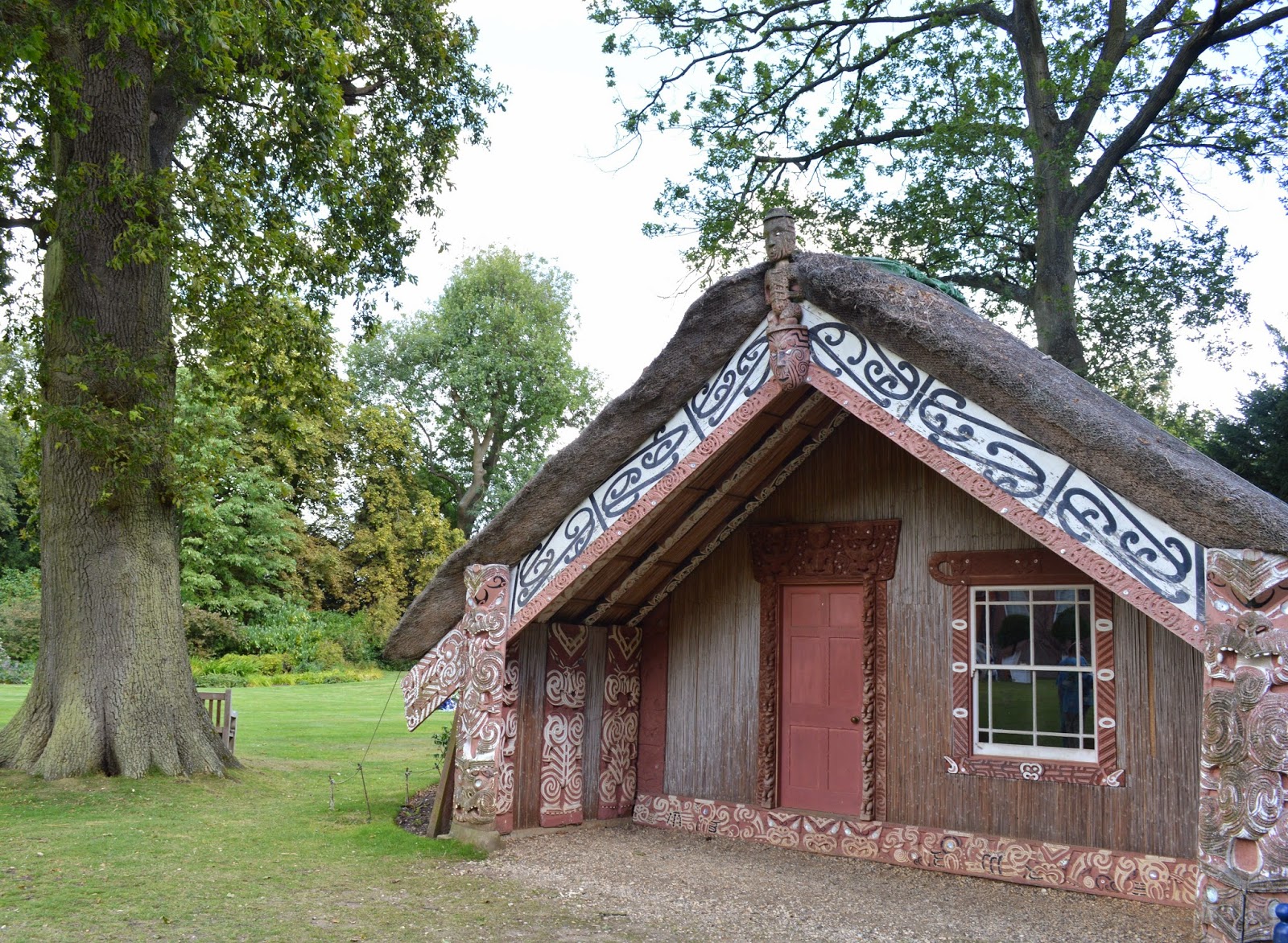 The house was carved 1880/81.  Hinemihi was brought to Clandon  by William Onslow (4th Earl), he was finishing his time as the governor of New Zealand and wanted to bring back a souvenir, he paid a measly £50. I do think perhaps the wharenui should be returned, as they are sacred places. 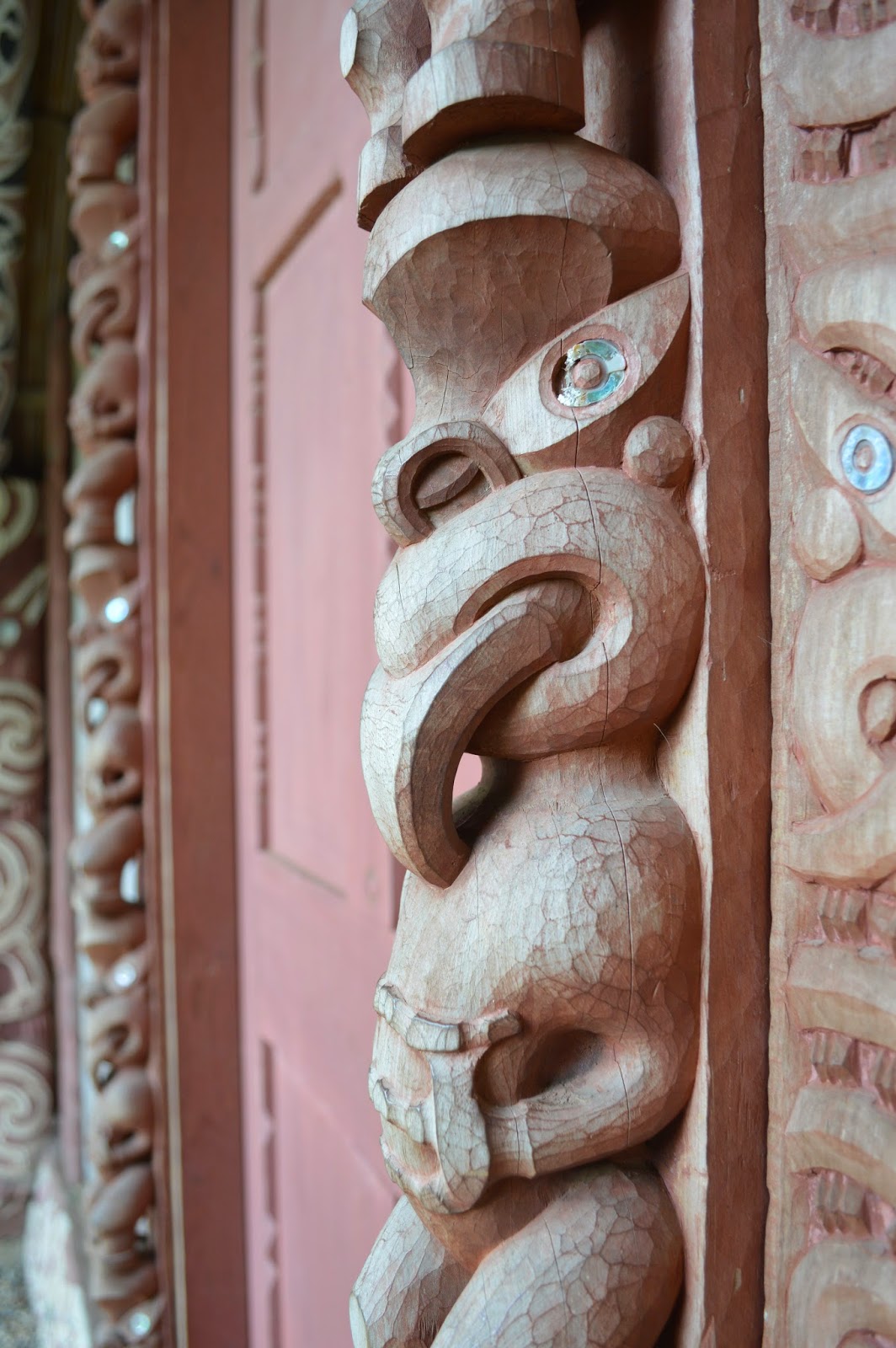 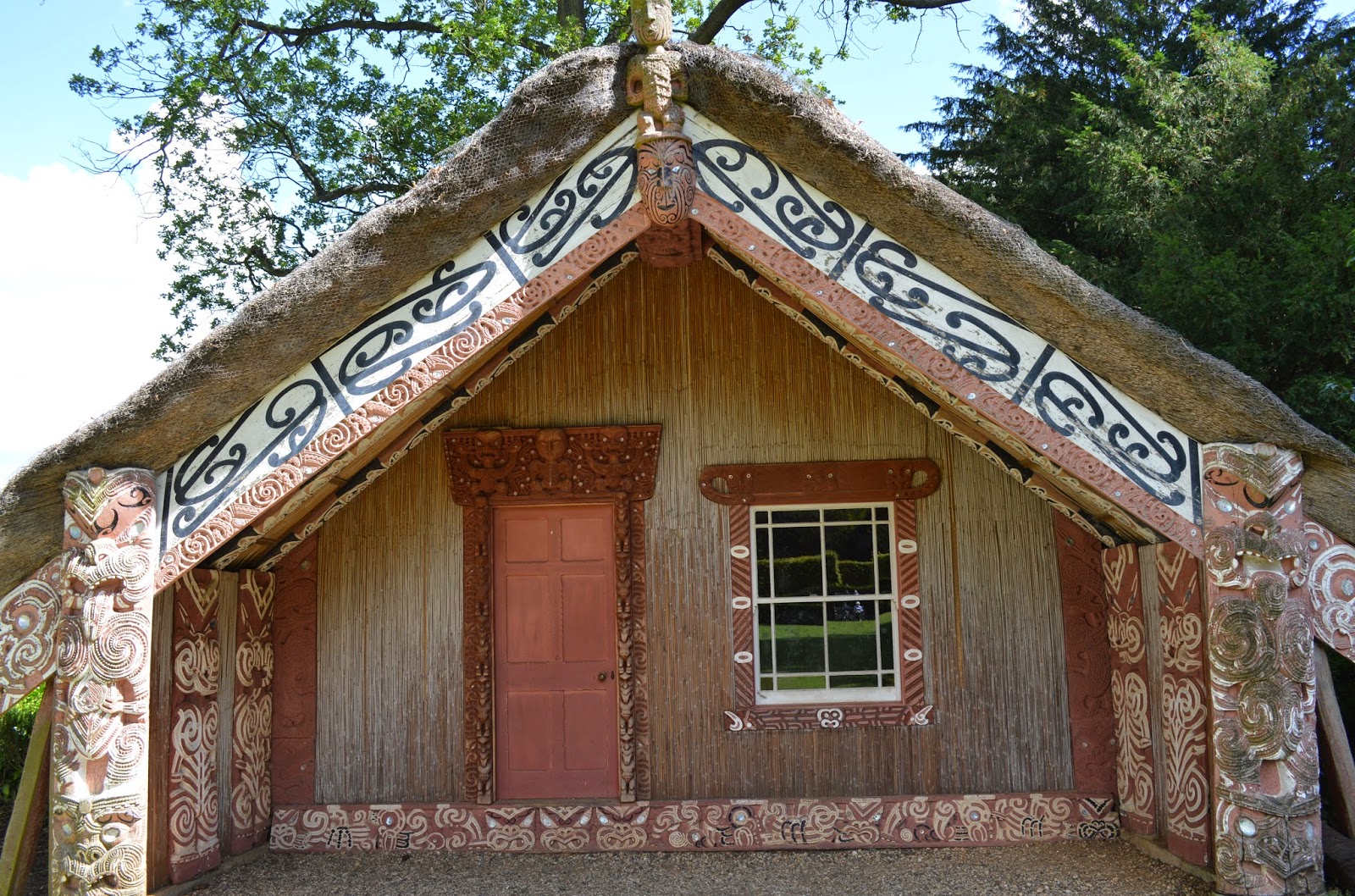 Clandon is open from 11:00-17:00, full details can be found in the National Trust website. Photography is not allowed inside the house. There are some interesting parts to Clandon, but there's no kitchens or servants quarters on display, which is a shame as they're my favourite bit. I think some parts of the house were closed on my visit, as I don't remember seeing the bedroom or the library. There is a huge ceramics collection to look at, which I found ugly and dull, but then again it's really not my thing.

The best part of Claydon in my opinion is the Surrey Infantry Museum. It has over 2,000 medals, which have mainly been donated. There are also displays showing military uniforms throughout history and various mementos from battles. One artefact I was particularly interested in was the detonator from an IUD from Iraq. 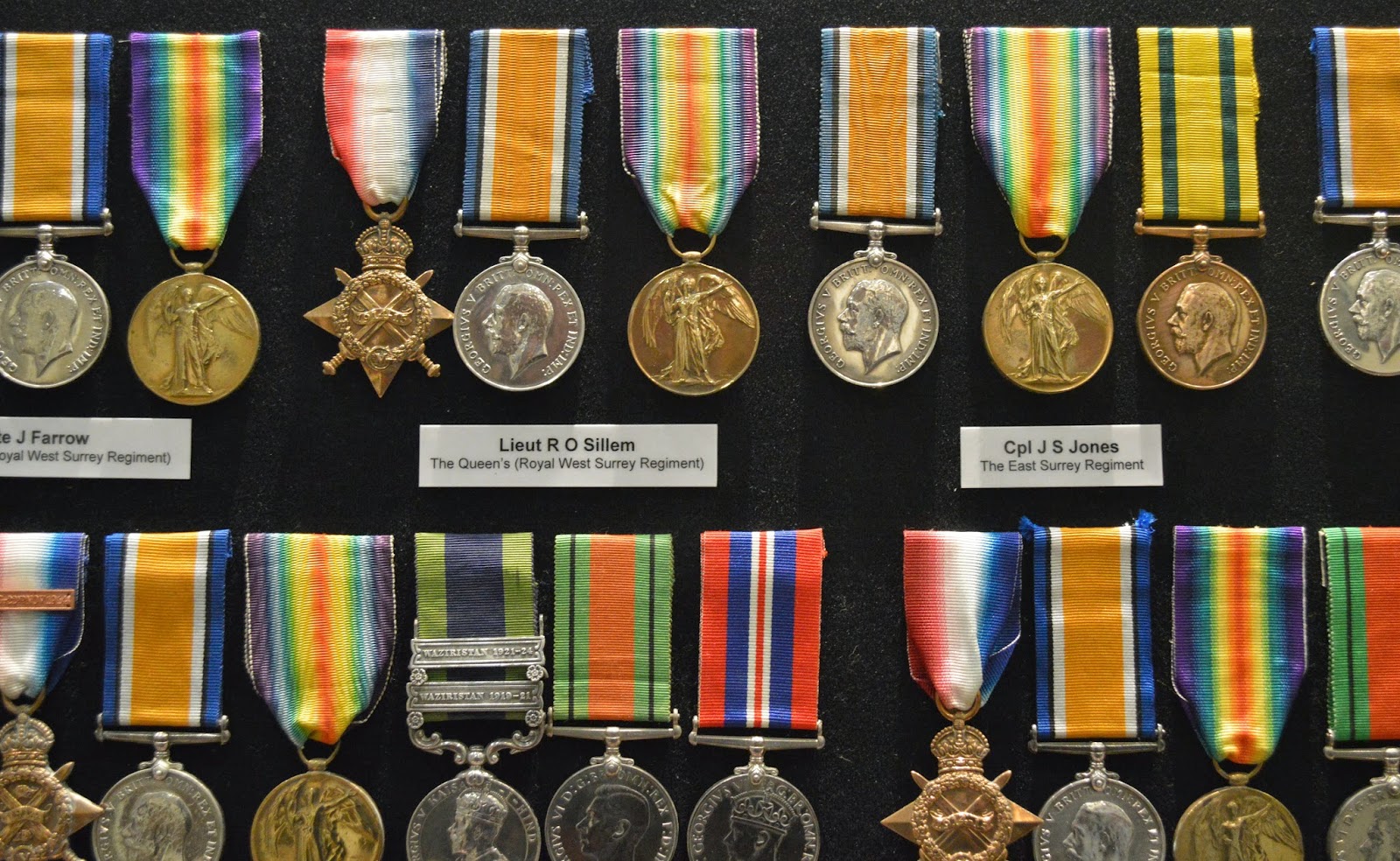 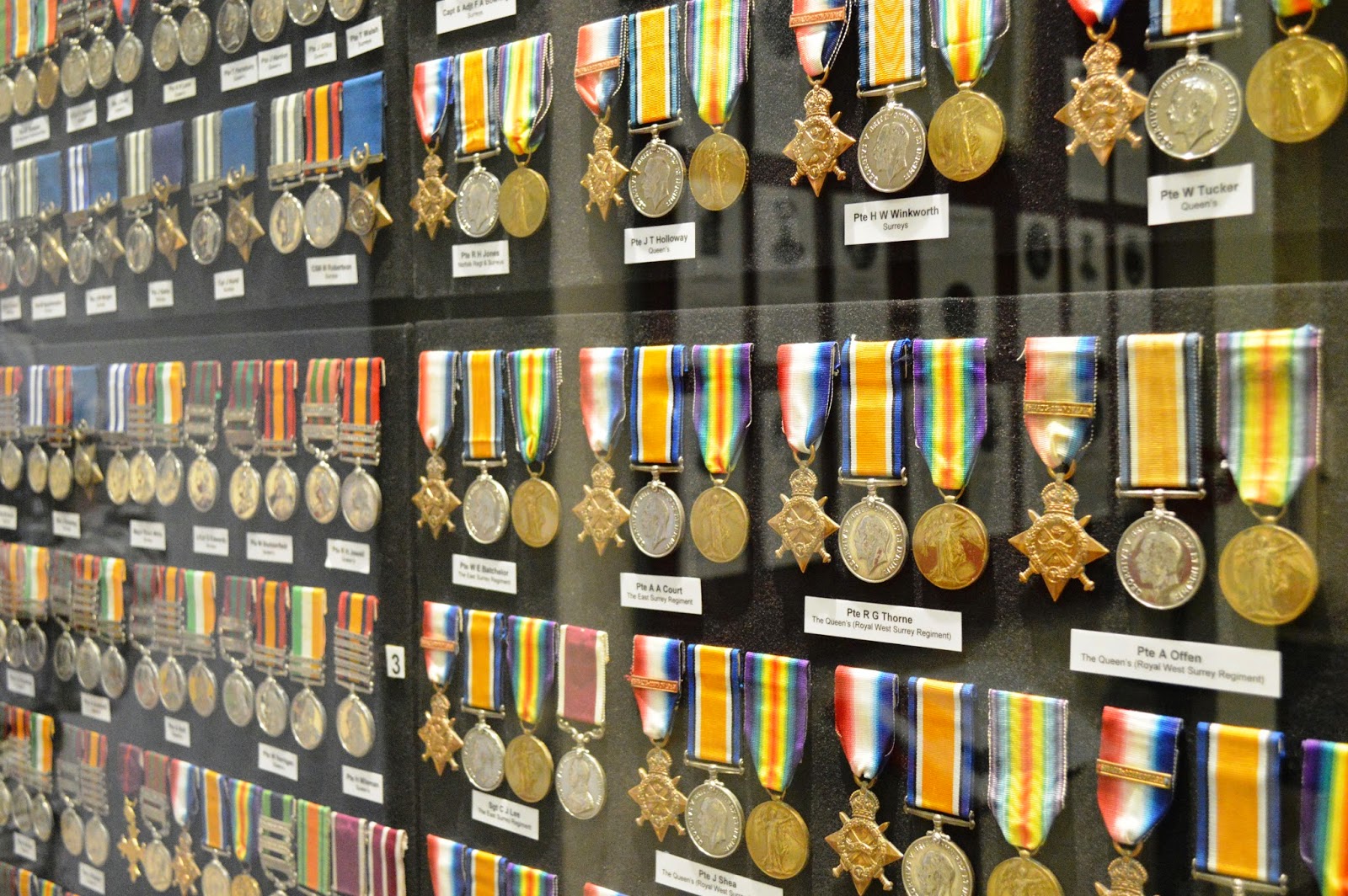