Haruki Murakami, Colorless Tsukuri Tazaki and His Years of Pilgrimage

I haven't read all of Murkami's books, but he is one of my favourite authors, Norwegian Wood and The Wind-Up Bird Chronicle are my top picks of his novels.

Colorless Tsukuri Tazaki and His Years of Pilgrimage is Murkarmi's latest offering, when it was published in Japan it sold a million copies in it's first week, and it has been similarly successful over here. There is always a lot of expectation when Murkarmi publishes a new book, and it can be difficult to life up to the hype. 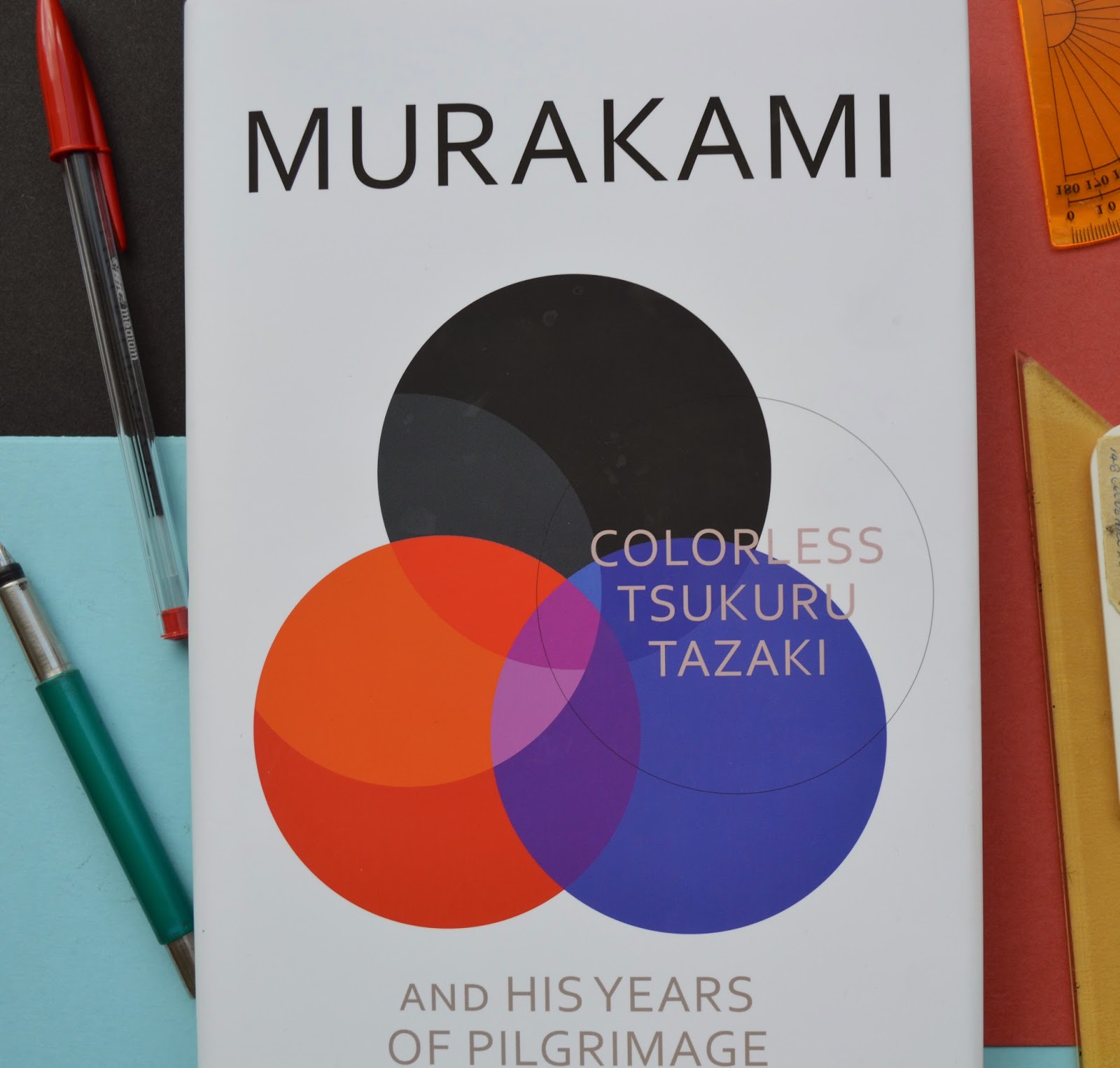 .
The Plot: At high school Tsukuru Tazaki was part of a close friendship group of 3 boys and 2 girls. Apart from Tazaki, the other friends, coincidently, all had colours in their names, Akamatsu 'red pine', Oumi 'blue sea', Shirane 'white root' and Kurono 'black field'. Together they formed a harmonious group, with each member having a special interest or talent that complemented and balanced the others. One day, without any explanation or prior warning, the four colourful friends annoudnced they no longer wanted to speak to Tazaki ever again. Since that time Tazaki has struggled to form meaningful connections with other people, until he meets Sara, who encourages him to contact his former friends and discover why they abruptly dumped him.

I'm finding it hard to review Colorless Tsukuru in a non-biased way, as I think am influenced by my fondness for Murakami and my appreciation of his previous work. It's definitely not my favourite Murakmi, and in comparison to 1Q84 trilogy, which proceeded this novel, I preferred 1Q84.

Colorless Tsukuri is closer to Norwegian Wood in style, that's to stay it has none of Murakami's customary weird surrealism. Tsukuru is one of Murkarmi's 'boku' narrators ('boku' is an informal term for 'I' in Japanese, Murkarmi's use of 'boku' is notable as it is uncommon in Japanese literature), a normal guy, who likes quiet pleasures such as listening to jazz, and is self-aware and observant, but at the same time detached from people and situations. If you want to read more analysis about Murkami tropes and use of 'boku', have a read of Haruki Murakami and the Music of Words by Jay Rubin. Personally, I like 'boku' narrators, it makes a change to have an introvert as the main protagonist, and I like their contentment and the practical, deadpan way they react to the unusual and uncanny. Though I can understand if people find his 'boku' narrators flat, and too undramatic. 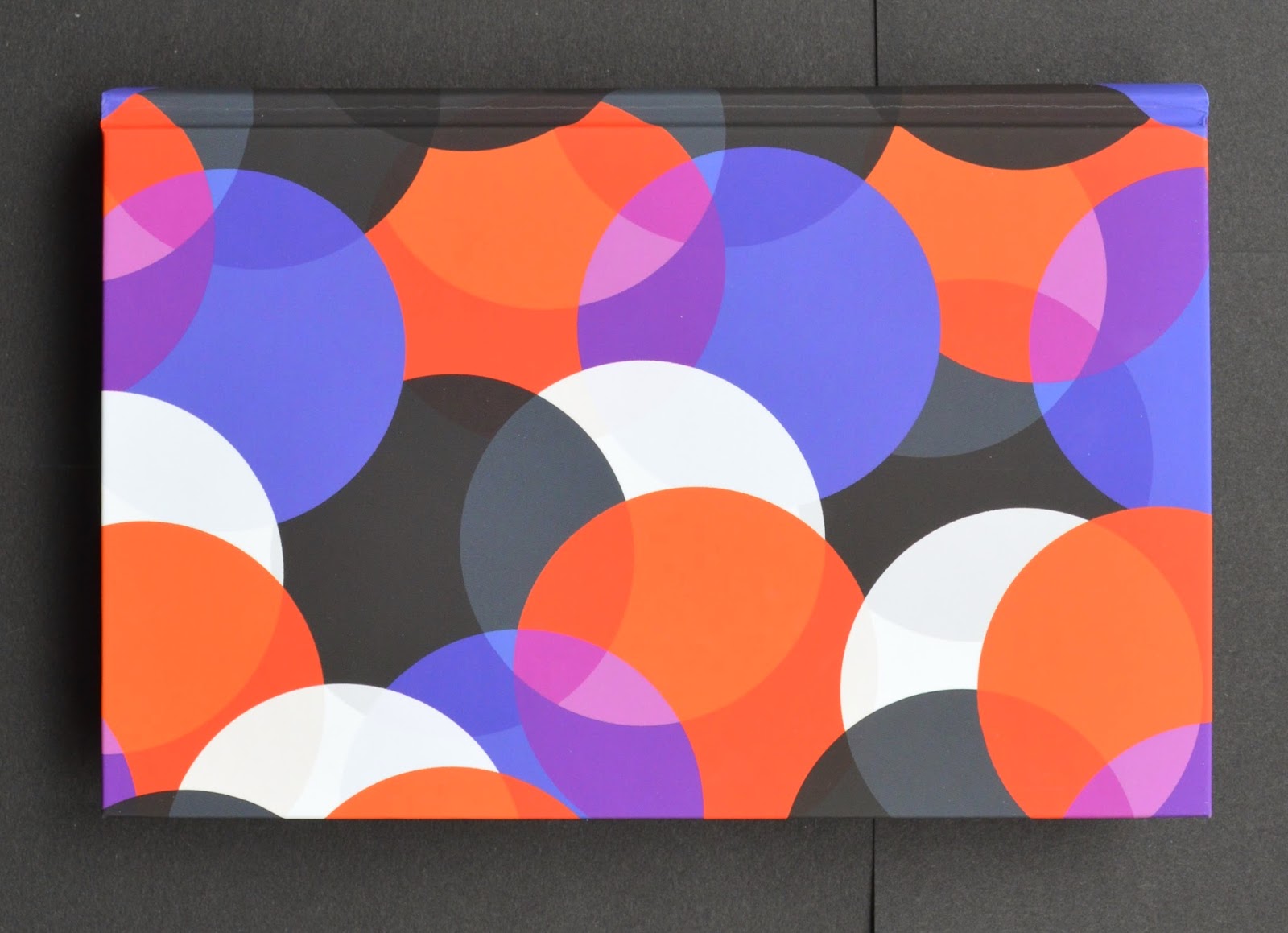 Tazaki is an ordinary man, who believes himself to be completely unremarkable, apart from the way he was ostracised by his friends. The novel is all about the impact a failed friendship can have on people's future relationships. I had a lot of sympathy for Tsukuru, particularly when it the reason for his abandonment was revealed. I wish there had been more about the groups original closeness, to create a starker juxtaposition between the friendship and then Tsukuru's loneliness. I also wanted to know more about the colourful friends, how they felt about the rift with Tsukuru, and how it effected them to cut him off. Shrirane was a particular enigma, and her story felt unfinished.

I'm hoping Colorless Tsukuri is the first of a series, as the ending didn't feel complete. Though Tsukuru has resolved some of issues, and will hopefully now be able to form proper attachments to people, he didn't seem to be fully healed and I have been left feeling unsatisfied. 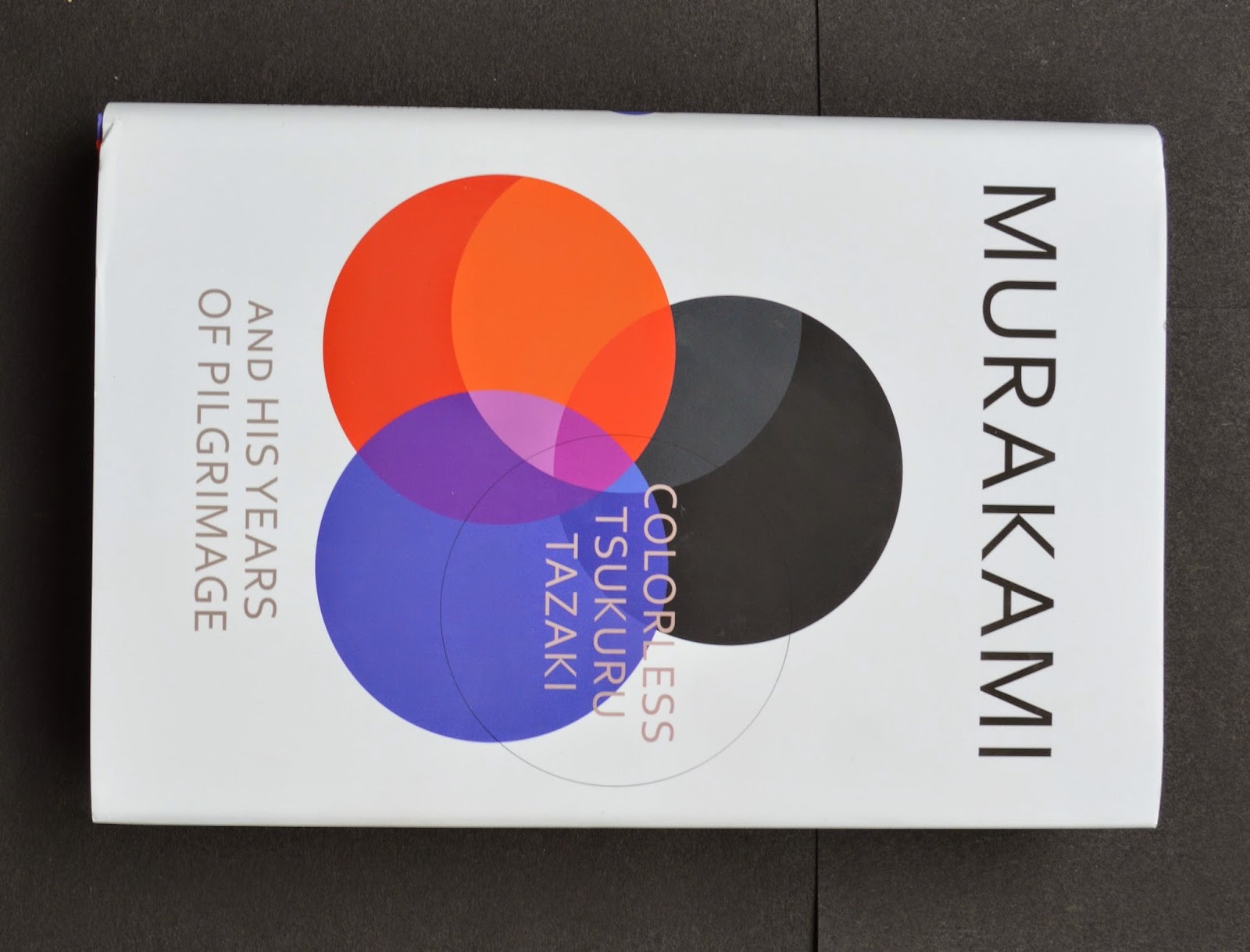 I can imagine a fair few people are going to argue that nothing really happens in the novel, and whilst that is true, there are things to commend this novel. Colorless Tsukuri did make me think about the changing nature of friendships, and the far reaching impact a small event can have on our sense of self.

On a last, superficial note, the hardback edition really is a good looking book. The cover and dust jacket are both simple but beautiful. Plus, you get some Tsukuri related stickers as well. My only criticism is that they've used the Americanised spelling for colour, which is annoying as this is a UK edition and the American version has a completely different cover design. 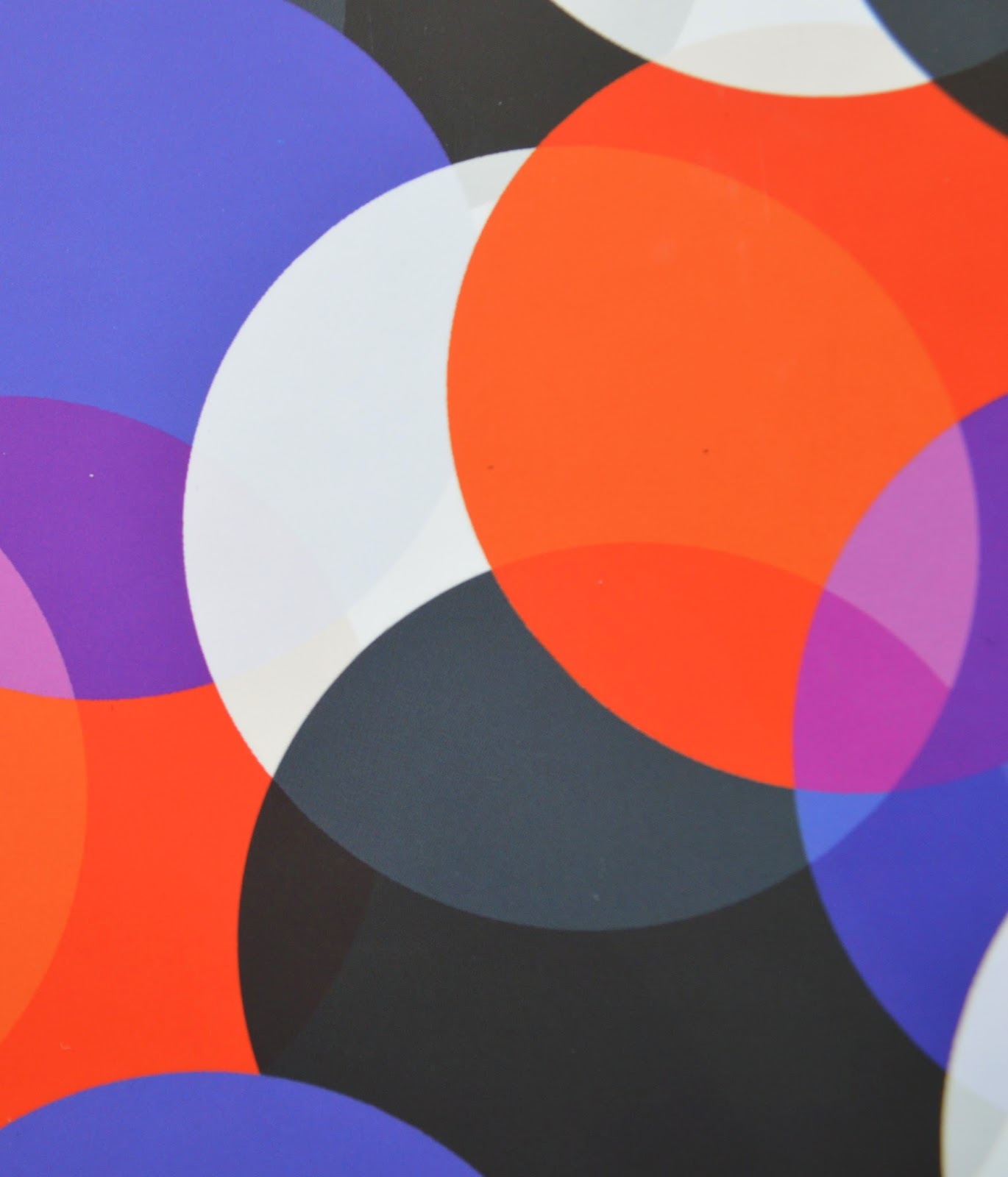