The Penguin Dictionary of Classical Mythology  is an invaluable source of reference if you have an interest in the legends and deities of ancient Greece and Rome. 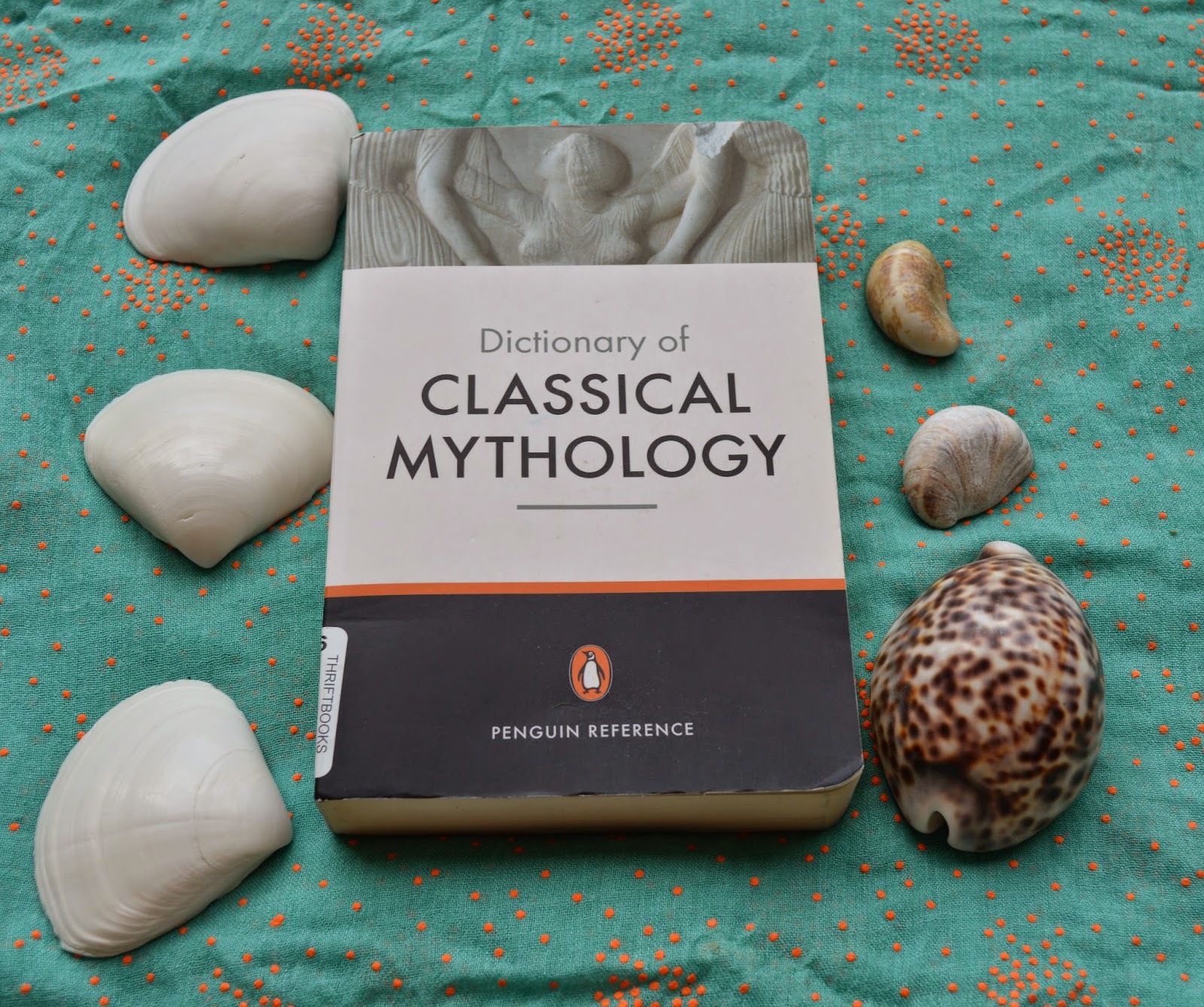 The dictionary has 480 pages of entries and genealogical tables. The entries include famous figures, as well as important places and battles. To give you an idea of the format, here's a random excerpt:-

Leimone (Λειμώνη) A daughter of Hippomenes, an Anthenian noble. When her father realized that she had had an afair before she was married, he shut her up with a horse in a lonely house and gave them no food or water. The horse grew mad with hunger and ate the young woman. 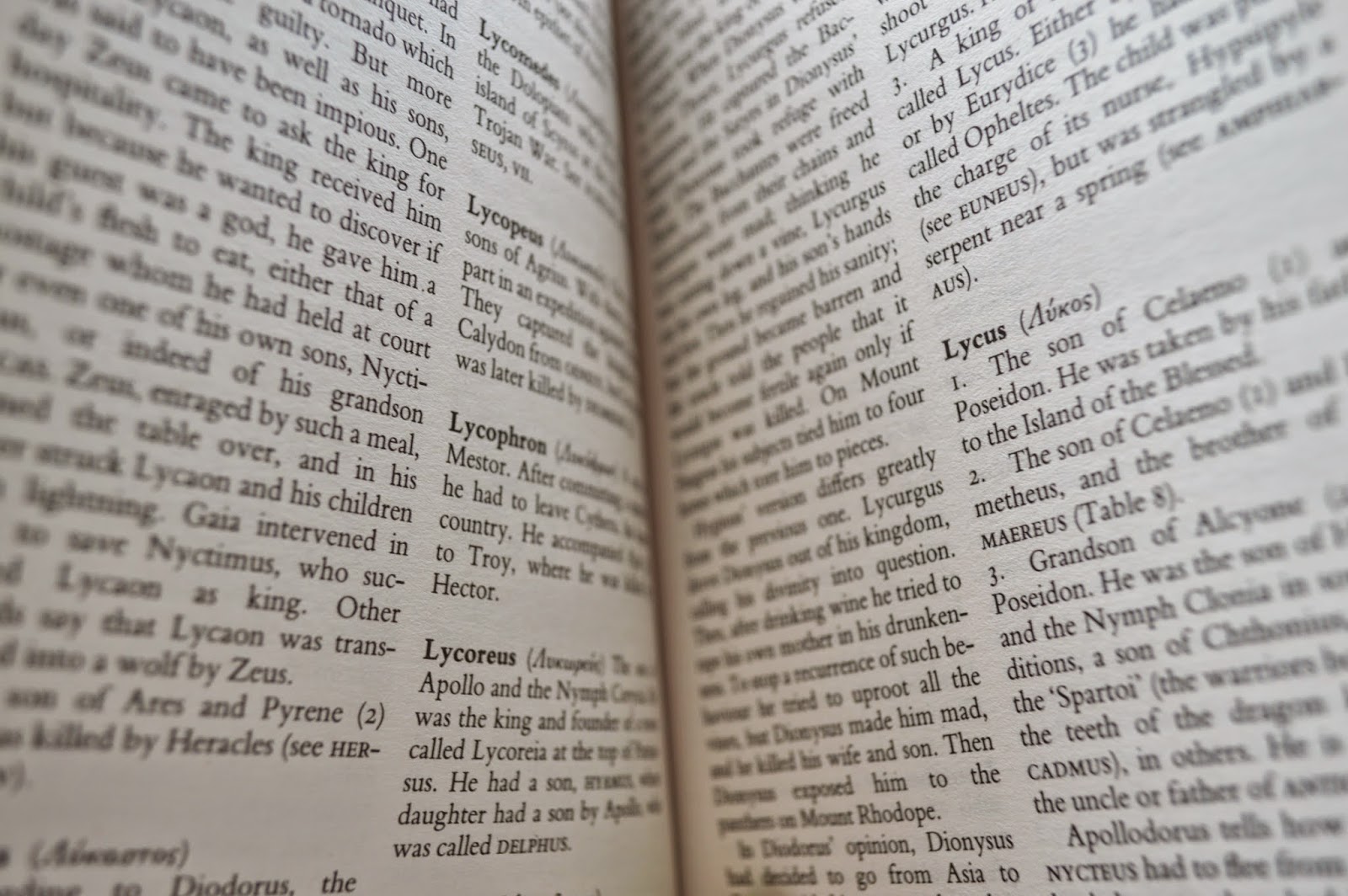 I can imagine this dictionary will be useful for students, in my English Lit degree poets and authors were always making some obscure reference to Greek or Roman mythology, so this would have been a handy guide. Personally, I'm going to take it with me when I visit historical properties, often these houses have a mural or a painting that depicts ancient legends and it will be useful to get a brief synopsis from this book.

I'm still after a novel that retells the mythology as a narrative, rather than in dictionary form, I'm tempted by The Penguin Book of Classical Myths, Jenny March.

For an excellent re-imagined story of Achilles and Patroclus, see my review of Madeline Miller's Song of Achilles
Email ThisBlogThis!Share to TwitterShare to FacebookShare to Pinterest
Labels: book review, dictionary, Pierre Grimal, review, The Penguin Dictionary of Classic Mythology