Oh I had such high hopes for the Icarus Girl, but I'm left feeling dissatisfied. 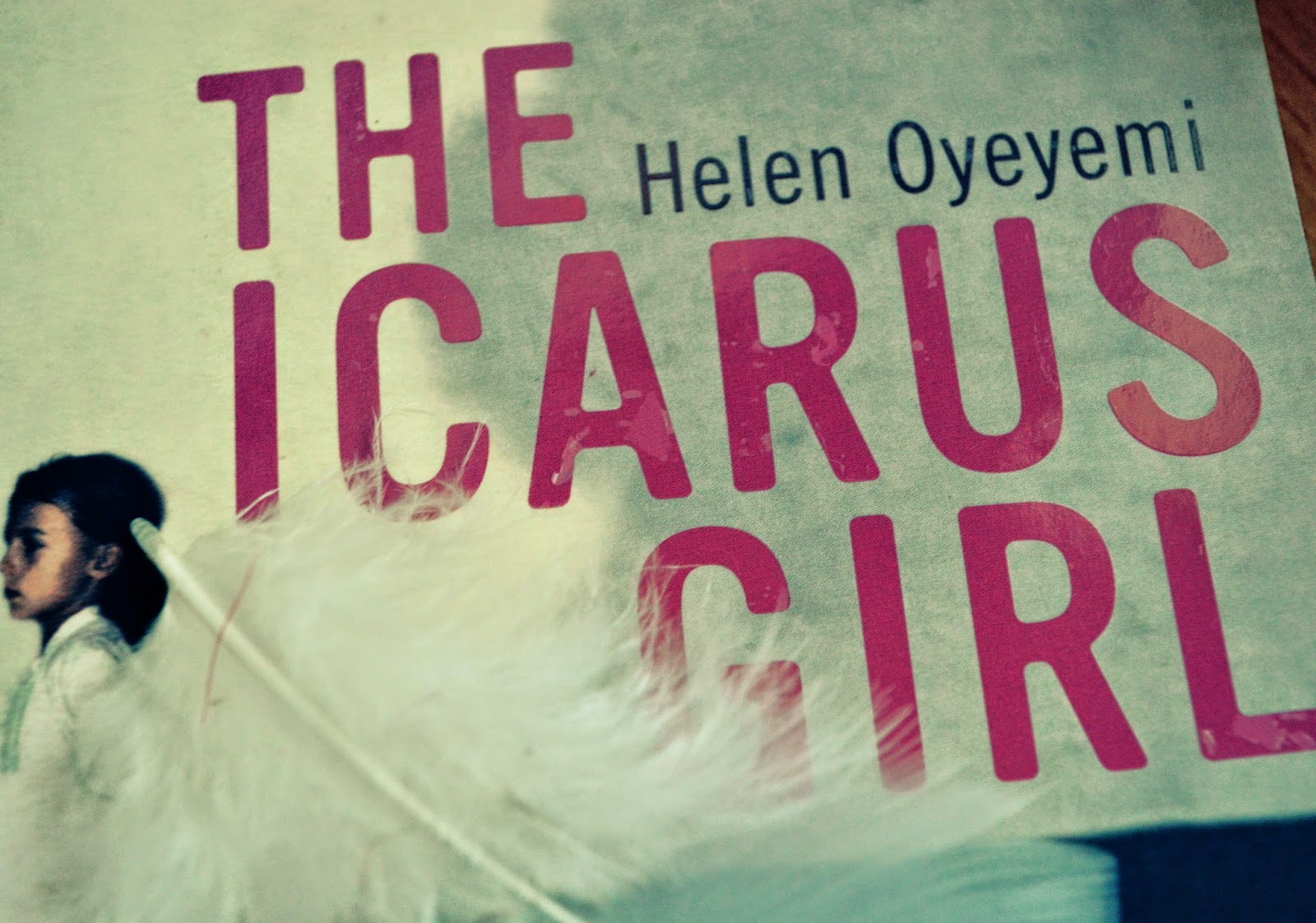 The Plot: Jessamy is an unusual child, sensitive and imaginative, she has trouble making friends at school. On a visit to her mother's homeland, Nigeria, she meets Titiola, a ragged little girl who can offer Jessamy the friendship she craves. When Titiola unexpectedly follows Jessamy back to England, it becomes apparent that she is more than she first appeared. Unseen by anyone else, and with a eerie knowledge of secrets and the ability to hurt people, Titiola growing power over Jessamy has the potential for dangerous and damaging consequences.

Rating: ««¶¶¶ (2/5)
Review under the cut *warning may contain spoilers*


See? Look how good that synopsis makes this book sound! But unfortunately it fails to fully deliver. I think part of the problem is that it was Helen Oyeyemi's first novel, written while the author was still at school studying for her A-levels and while it is impressive for a 17/18 year-old to write a book, there is a hint of immaturity to the text.

Characters are not fully realised, the interaction between Jessamy and her parents doesn't ring quite true, and the dialogue is stilted. There is an attempt to write the story from Jessamy's child-like perspective, but it's not done successfully and her naivety is aggravating. To be fair though, I do generally dislike novels told from a child's point of view, I couldn't stand  Boy in the Striped Pyjamas, though I know lots of people loved it.  I think it's because I tend to give children (maybe wrongly) more credit then authors do, I think children are more self-aware and knowledgeable than they are commonly written.
I also disliked Jessamy, which I feel bad about saying cos she's a child (albeit a fictional one), her tantrums and screaming fits didn't enamour me towards her. Perhaps I would have preferred if the novel had been told from the perspective of Titiola, a ghostly, immortal child, lonely and forgotten but capable of immense supernatural violence.

Now I feel I've been way too harsh, as I did really like some aspects of The Icarus Girl! I was really intrigued to learn about Yoruba customs and beliefs relating to twins. Traditionally, twins are supposed to live in three worlds, the normal world, the spirit one and a sort of mental wilderness. If one of the twins dies in childhood, an ibeji is carved to house the soul of dead twin to prevent it doing harm. I wish more time had been spent on this, and the conflict Jessamy's mother must have felt as a modern woman, but also with a belief in tradition.

I think The Icarus Girl was worth a read, but could have been improved by taking more influence from the rich Yoruba culture and traditional folk stories, also a more likeable protagonist would have helped.
Email ThisBlogThis!Share to TwitterShare to FacebookShare to Pinterest
Labels: book, British-Nigerian, fiction, Helen Oyeyemi, ibeji, literature, paperback, review, The Icarus Girl