Jennifer Egan, A Visit from the Goon Squad

Hmmm, mixed thoughts on this one, parts I thought were very inventive, but there's no real heart to the book and some bits felt a bit forced and gimmicky. 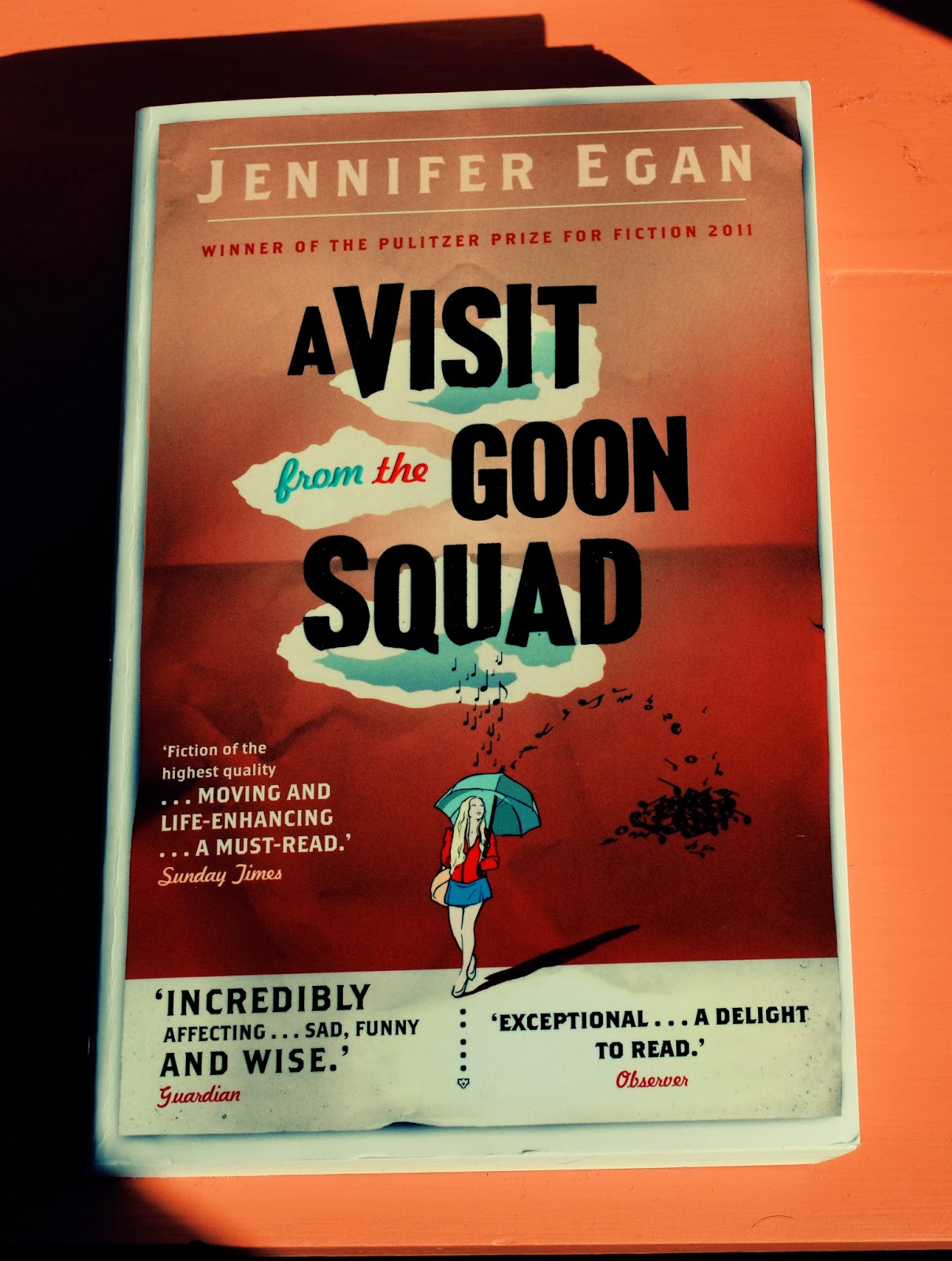 Plot: Revolving around the interconnecting lives of Bennie Salazar, an ageing record executive, and his assistant Sasha, A Visit from the Goon Squad, looks at their past, present and future and the people around them. The novel shines a light on people's secret internal life and the way people's lives intersect as a result of chance.

I don't want to spoil it for anyone, so beware there are spoilers below:-

The chapters of the novel switch between characters per chapter, occasionally written in first person, but mainly from a third-person omniscient perspective. A minor character in a preceding chapter becomes the main focus and then is replaced. This is all very cleverly done and I was entertained by this aspect of the novel.

I know Jennifer Egan is not the first author to employ this technique, I know Virginia Woolf's Mrs Dalloway also used this format to great affect (she was possibly the first to do so? can't quite remember was I learnt at Uni). I did however, sometimes find myself wishing that Egan would devote slightly more time to certain characters and I thought some of characters were a bit dull. I had no interest in Bennie Salazar for example, so it was a shame that he was one of the main characters which the others orbited around.

Another rather experimental technique I thought worked well, was when the narrative would zoom forward, revel a persons whole future and then pick up back with the present. I don't think I've explained very well, so as an example- there is a chapter about a family holiday in which a lass called Charlie is struggling with the usual teenage girl drama, in the midst of this there are a couple of paragraphs that offer the entire narrative of her future, a sort of snapshot in time, then story of the family holiday is picked back up without any sort of retrospection and foreboding of how things will pan out for her. What was good about this is that it didn't leave any questions, at then end of the chapter I didn't mind moving onto another character as the one before was resolved.

One experimental technique that I didn't like and didn't work, was the use of powerpoint slides. I understand the affect she was going for, showing the way a child may process the world around them and imitating a school project, but I don't think is necessarily added anything. 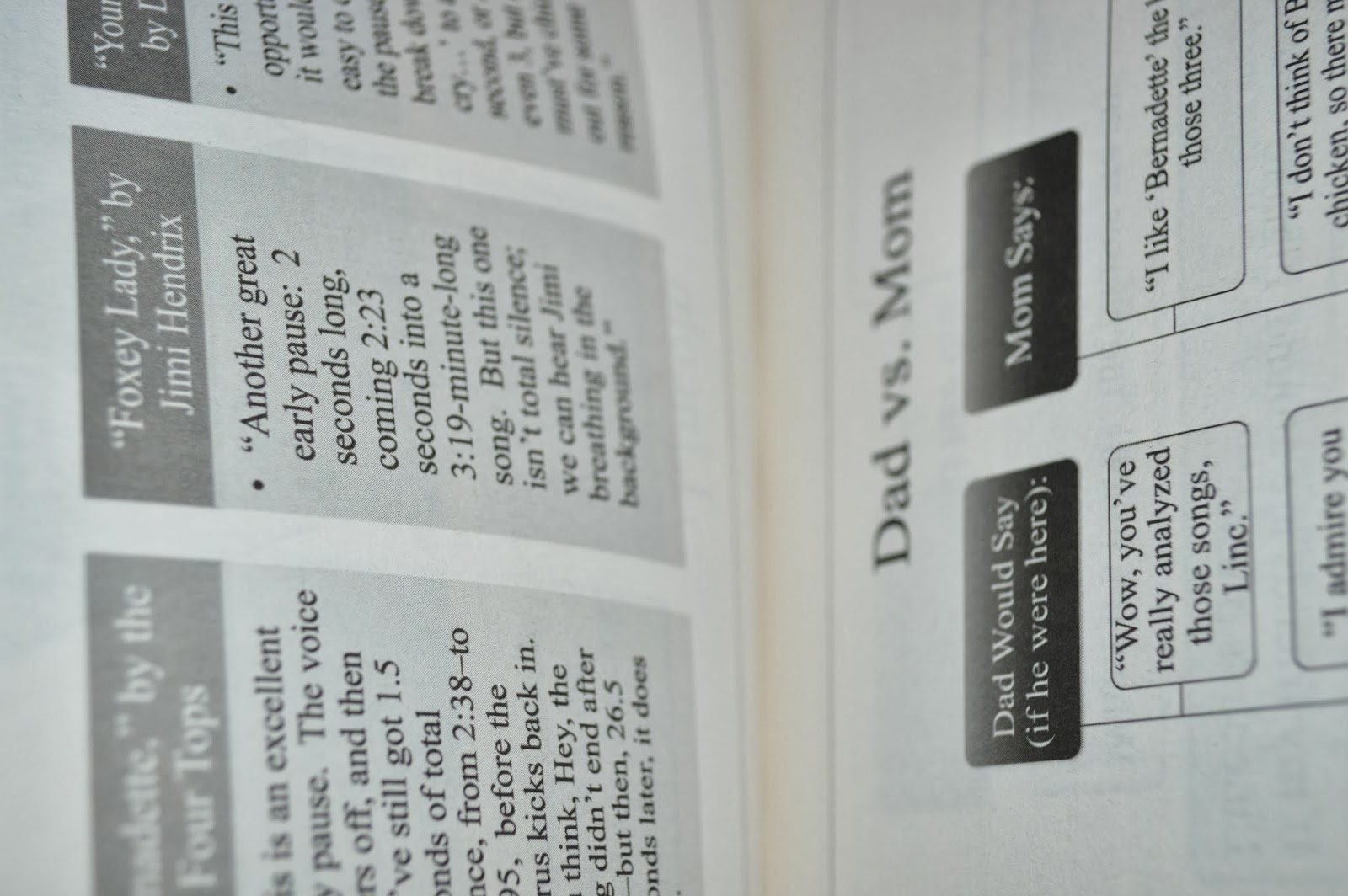