A Year in Books

It's new years eve today (obviously) so I'm going to reflect on my year in books. 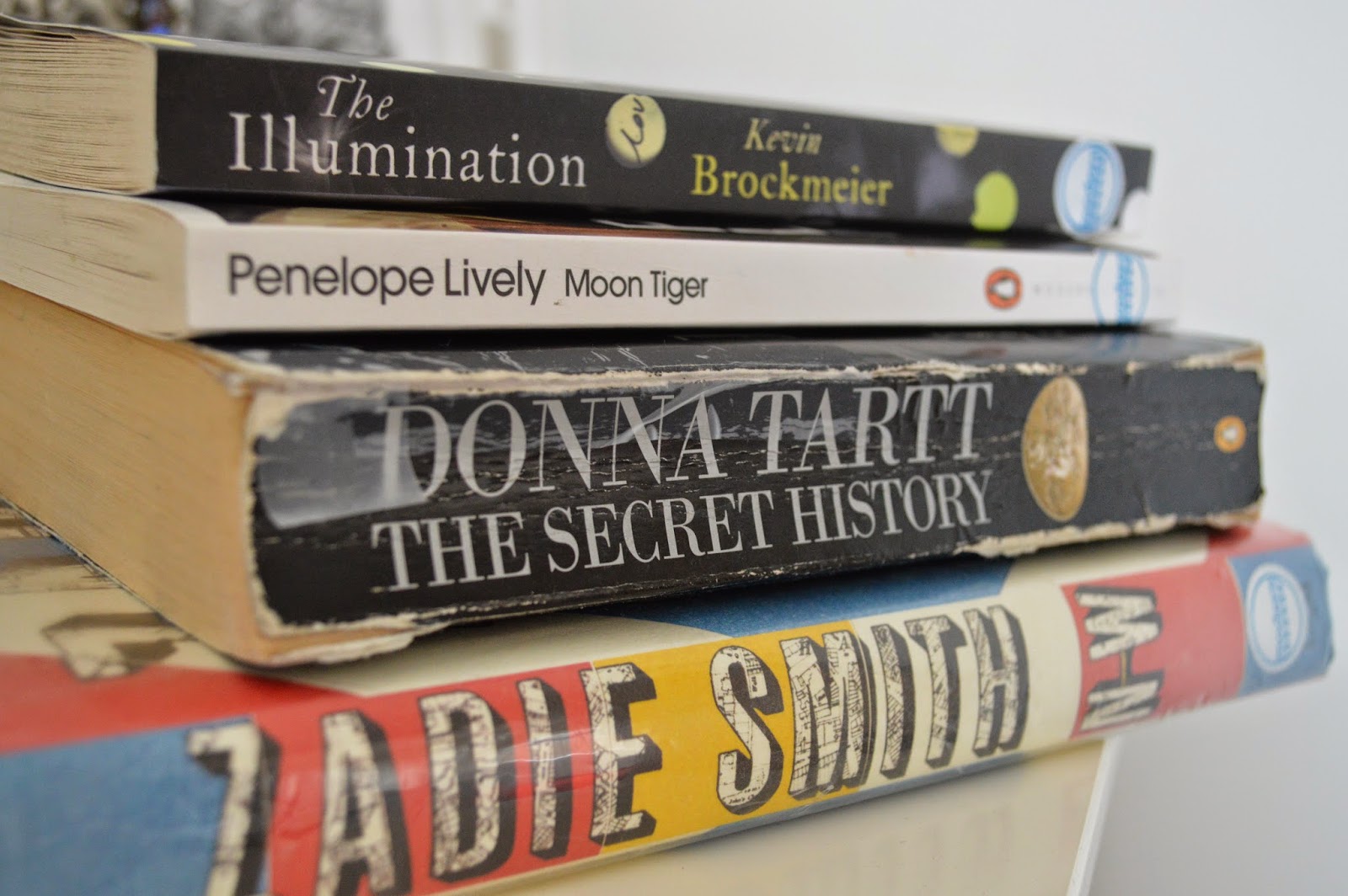 By my count I've read a grand total of 103 books this year, the reviews for which can be found in either my review tag, my year in books tag or on my alphabetised list page.

Under the jump is a general sort of breakdown of the books I've read, plus the worst 5 reads of the year. Not sure if this post will be of any interest to anyone, other than me, but I had fun looking back and considering what I've read this year.

If your a bibliophile I highly recommend recording (either on blog form, or just in a notebook) what you've read.

I've failed abysmally with my reading resolutions for the year - don't think I've completed a single one! So I going to have to either roll these forward for 2015, or admit that I don't respond well to targets.

This year I intended to read more non-fiction, but I've only managed to read 4. The best of this (small) bunch was Janet Mock, Redefining Realness, an autobiography of a trans girlhood. Janet is incredibly inspiring and this personal book is important for both trans and cis people. It taught me a lot about identity, personhood and the need to live authentically as yourself 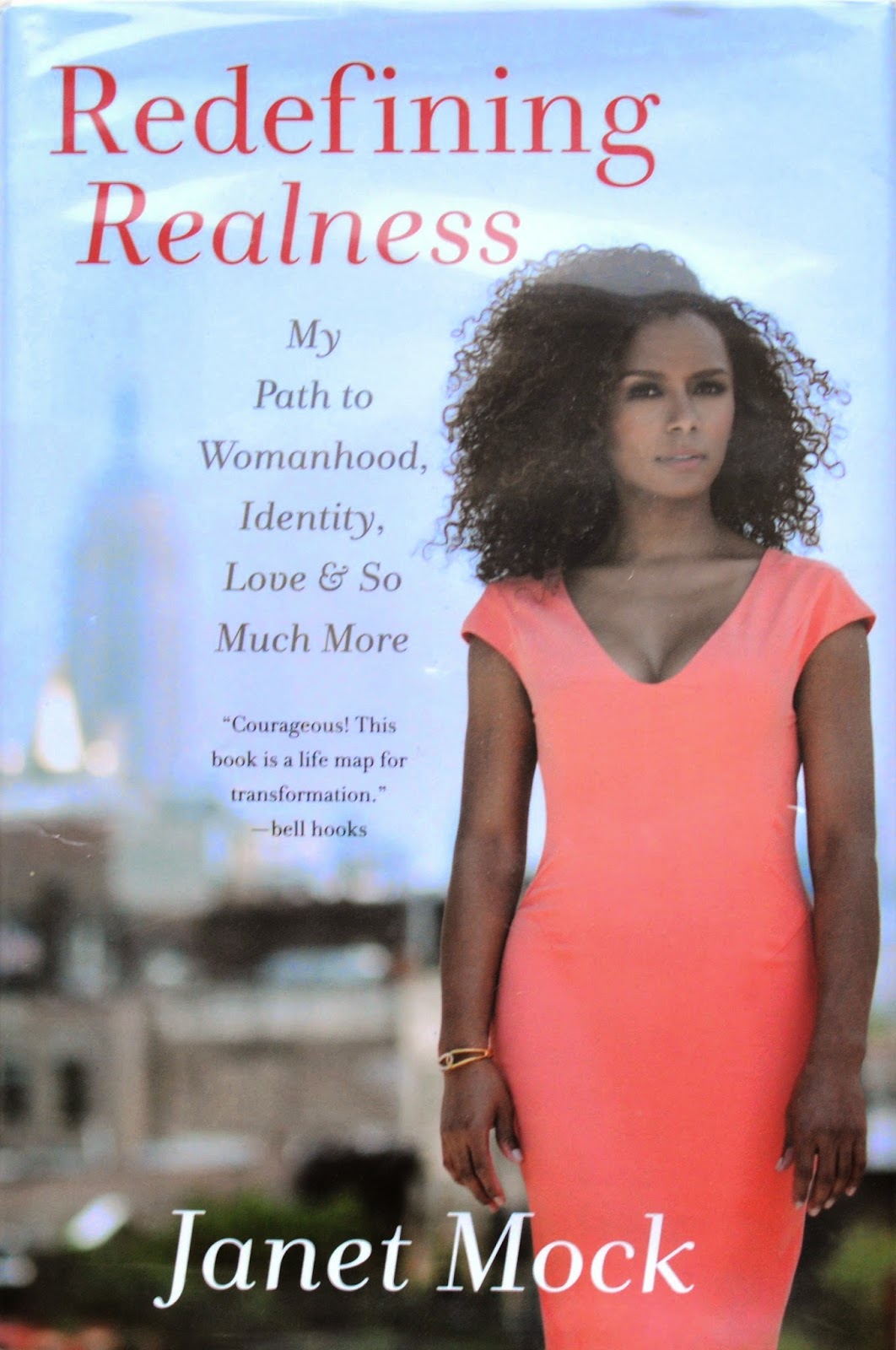 I have managed to mix things up a little, and read genres outside of my usual comfort zone. I've ventured in to Swords and Sandals, Fantasy, Detective and Science Fiction. I'm still on the look out for a Fantasy series to rival Game of Thrones, which features a strong female lead, but Robin Hobb and Patrick Rothfus both came close. 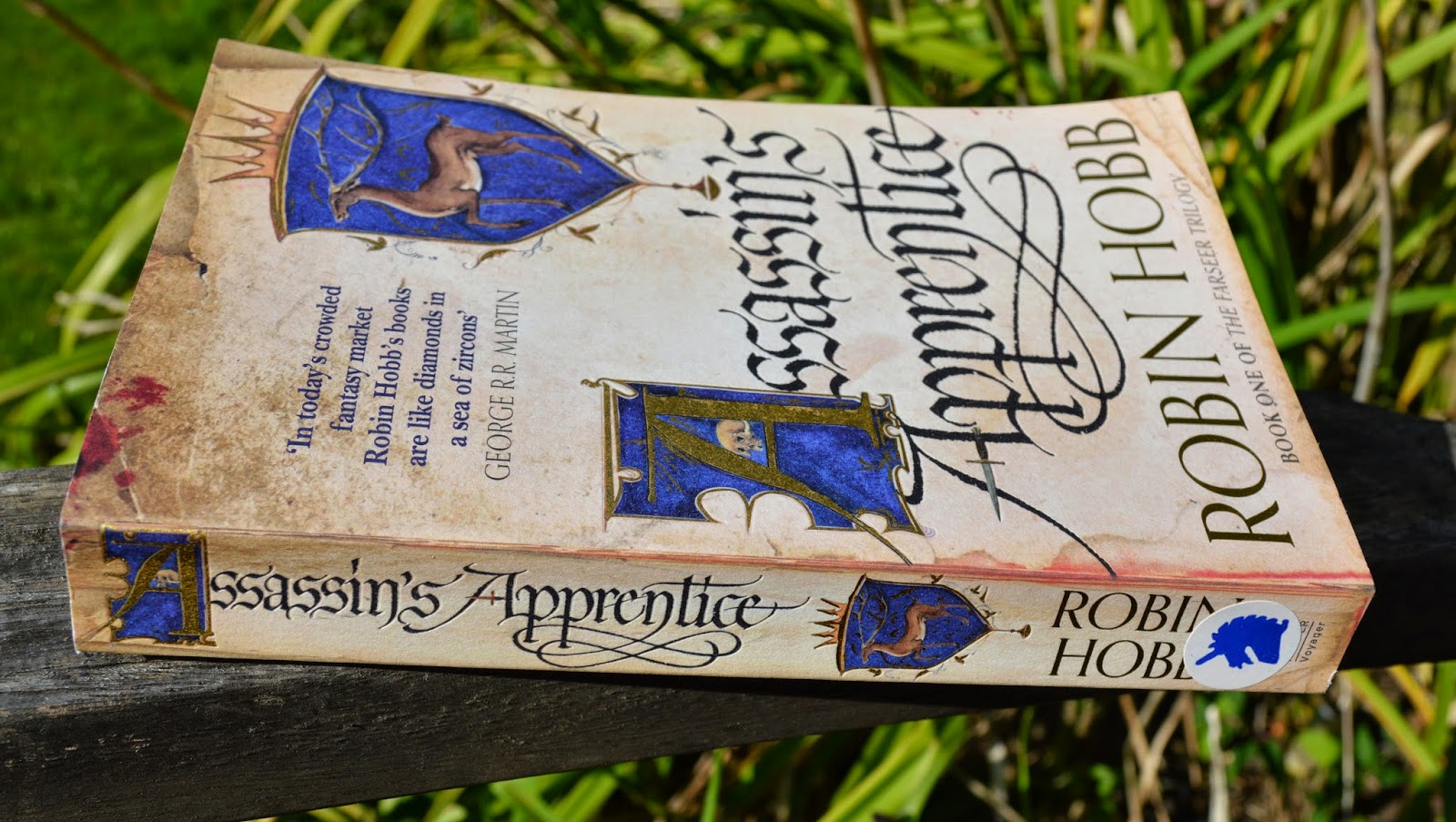 One author that I was particularly pleased to discover was Octavia E. Butler, an African-American author who gave me a whole new appreciation for science-fiction and afro-futurism.

54 of the books I read this year were written by women authors - I'm pleased that they've just scrapped the majority, as I made a concious decision to read more books written by women. Basically, because I'm a card carrying feminist and am more than aware of the bias that leads to more men being reviewed and the greater respected that is paid them. I am totally unimpressed that the cannon of English literature is heavily dominated by white men. Plus, I've read some truly sexist guff, and am aiming to avoid more by reading more women. 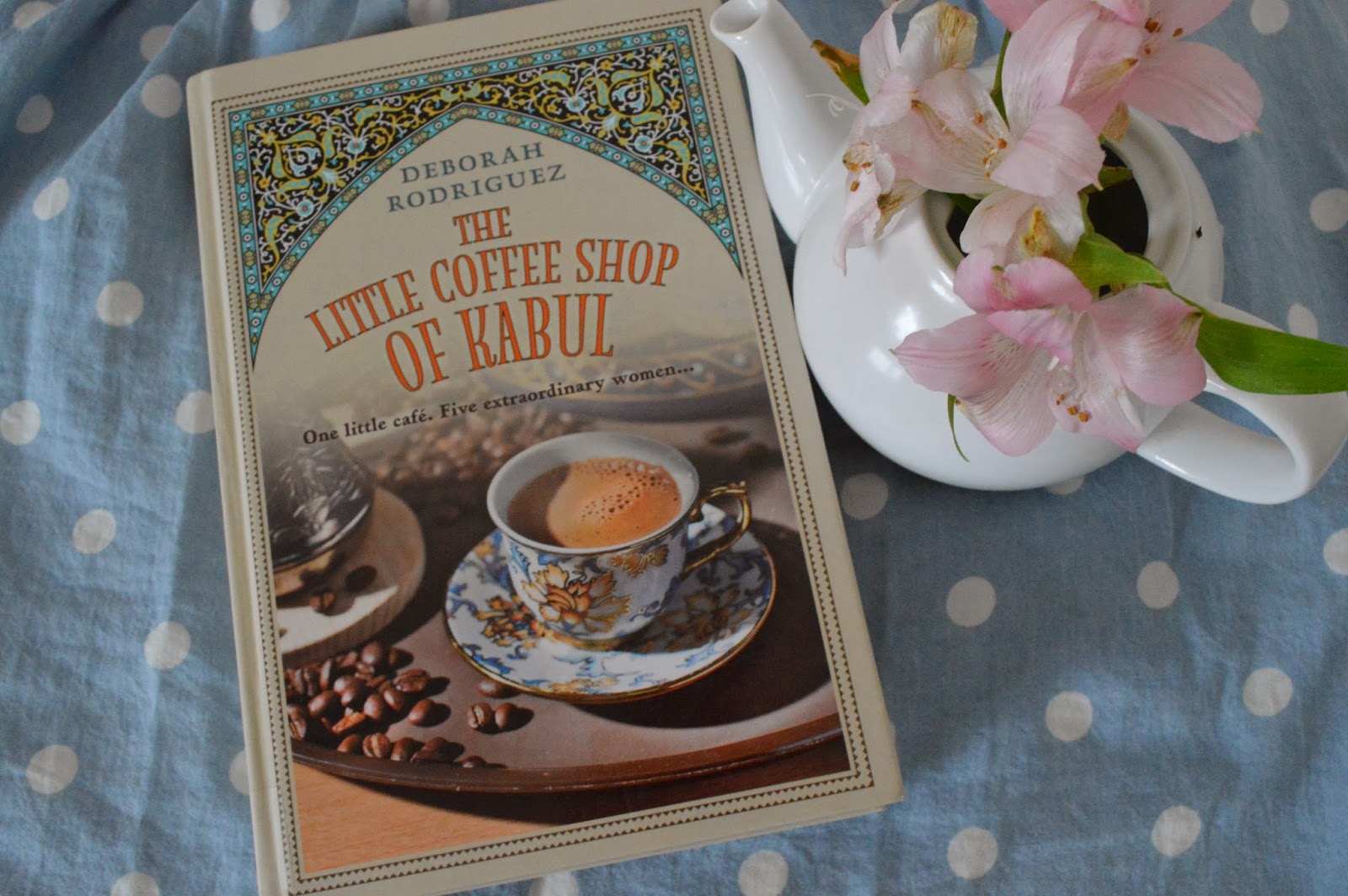 5 crappiest books of the year:
The Little Coffee Shop of Kabul   (racist, undoubtedly worst book of the year)
The Lives of Tao (sexist)
Two Women (incredibly poorly written)
The Maze Runner  (confused, poorly written and sexist)
Halfkinds (admittedly I read some of this on a kindle sample- but it was so bad, it included bestiality)

I'm going to do a top 10 list of my favourite books of the year (once I've come to a decision, I've read so many good novels!)
Email ThisBlogThis!Share to TwitterShare to FacebookShare to Pinterest
Labels: a year in books, favourite, fiction, finished, list, literature, new year, non-fiction, opinion, personal, reading, round up, what I read this month, worst