As I've already said, the First World War galleries at the Imperial War Museum have recently been renovated. 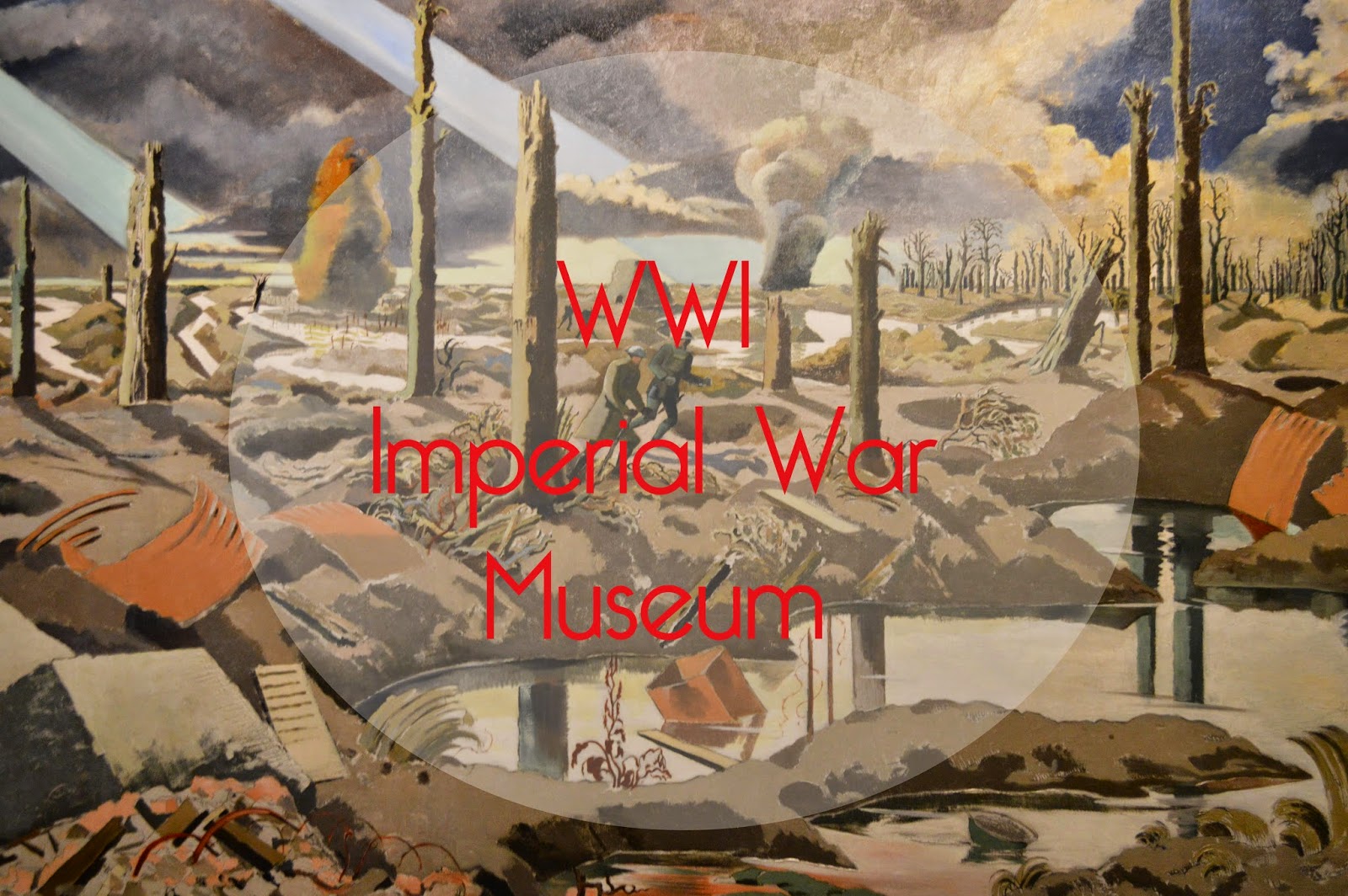 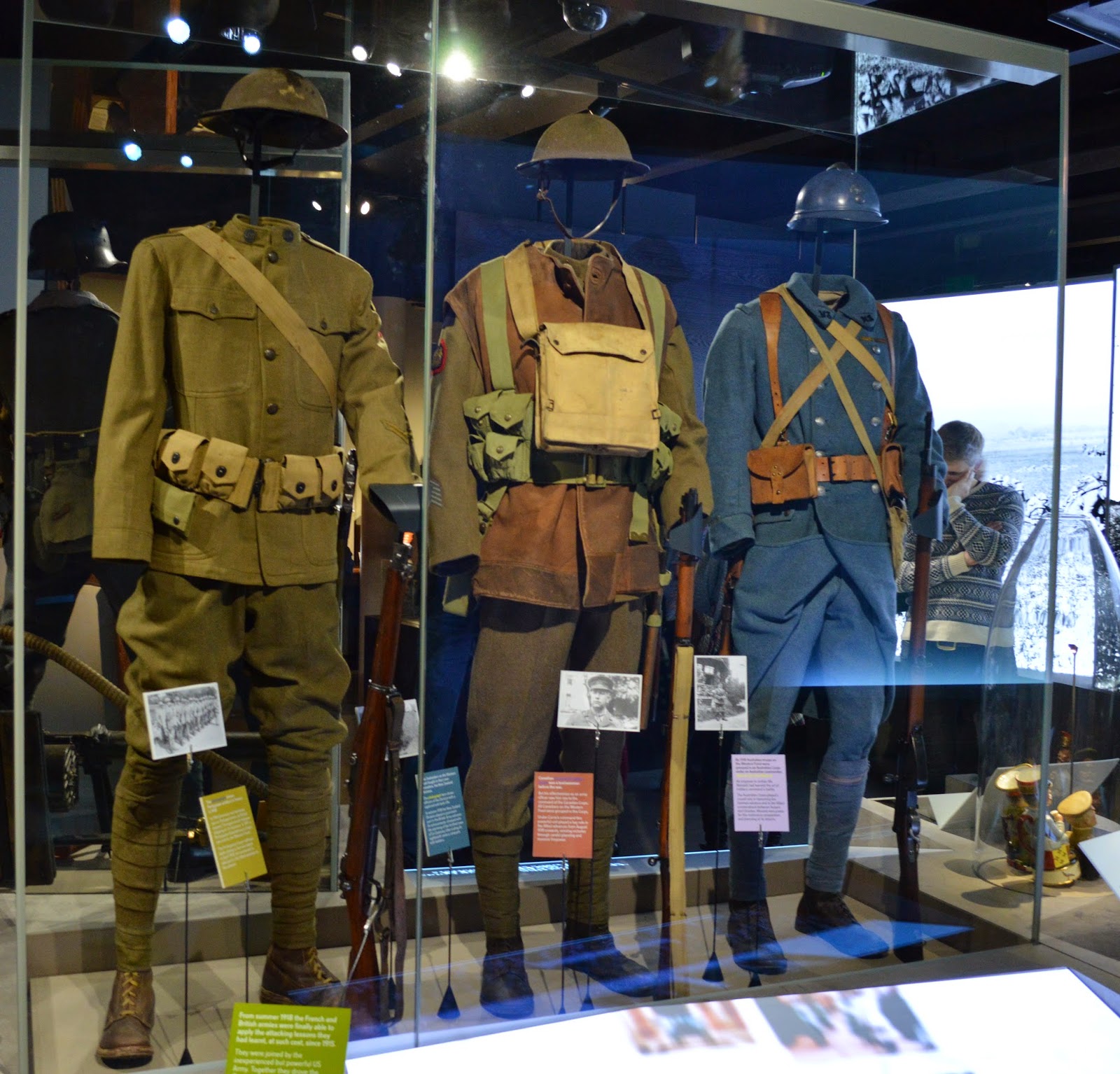 These signs are from the trenches on the Western Front. They helped the soldiers to navigate around the trenches, and are also reminders of home, and examples of their gallows humour. 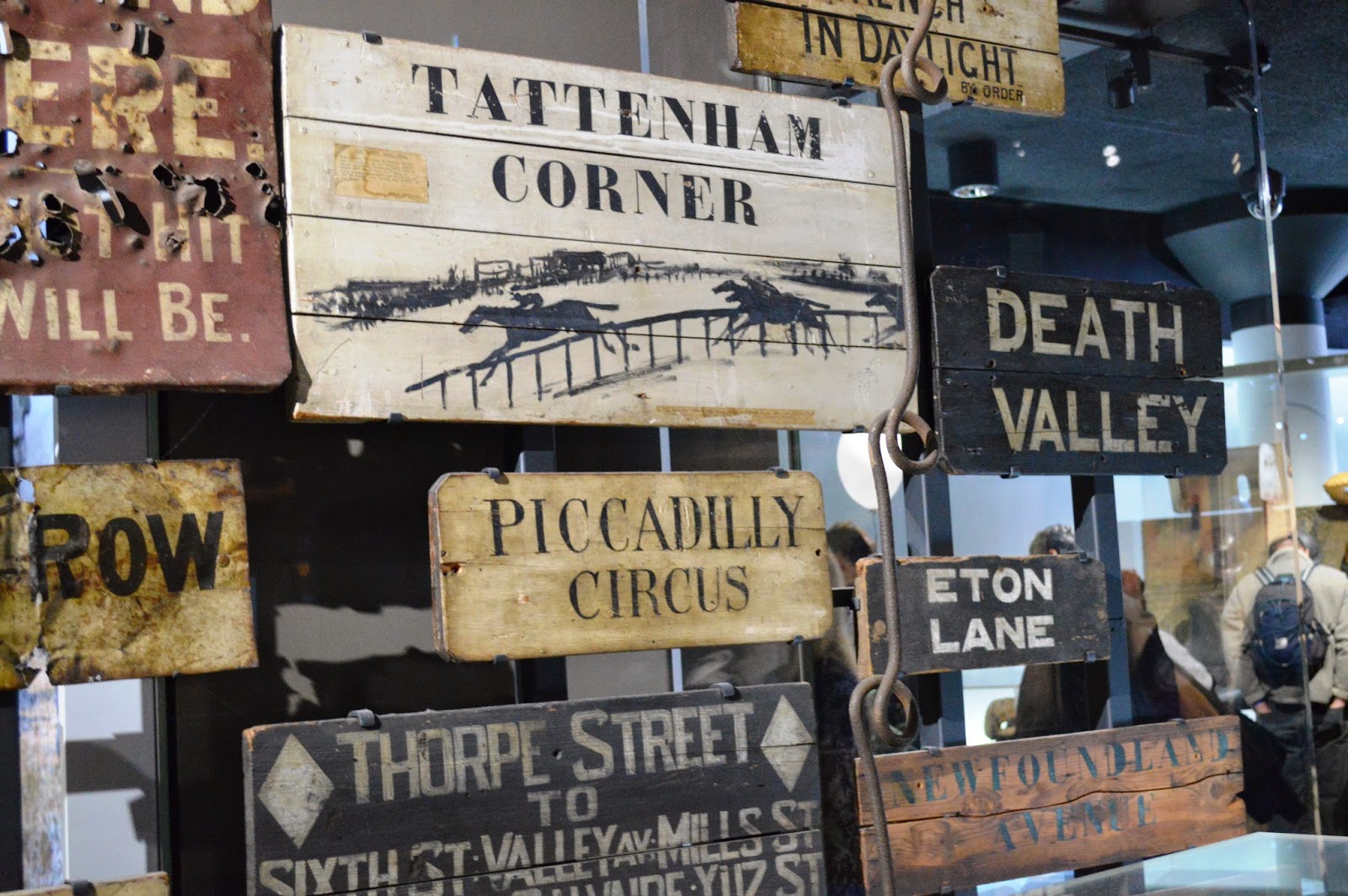 One of the most terrifying aspects of trench warfare must have been gas attacks. The first time British troops tried to use chlorine gas it was a failure, the wind direction changed and they gassed themselves.

Arguably the most famous WW1 poem, Dulce Et Decorum Est by Wilfred Owen is about a gas attack. If you've never read it, I recommend you give it a quick google, it is incredibly emotive. 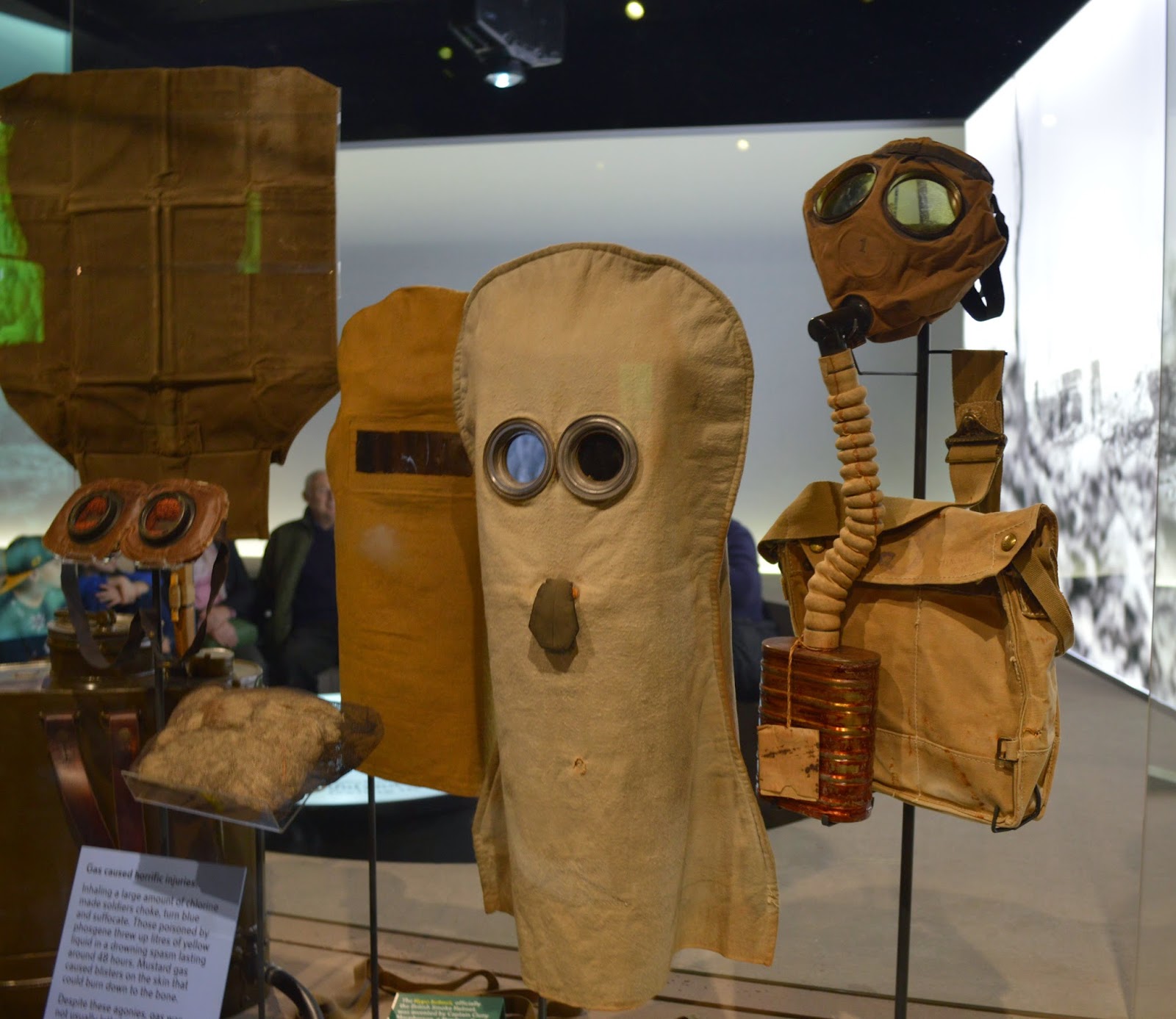 Short on munitions, British soldiers improvised these hand grenades out of jam-tins. One of the most shocking things to me was the trench clubs. Studded with barbed wire or nails these wooden clubs would be used to kill enemy soldiers with when out on patrol or reconnaissance, as they were quieter than a bullet. They looked so brutal and medieval. 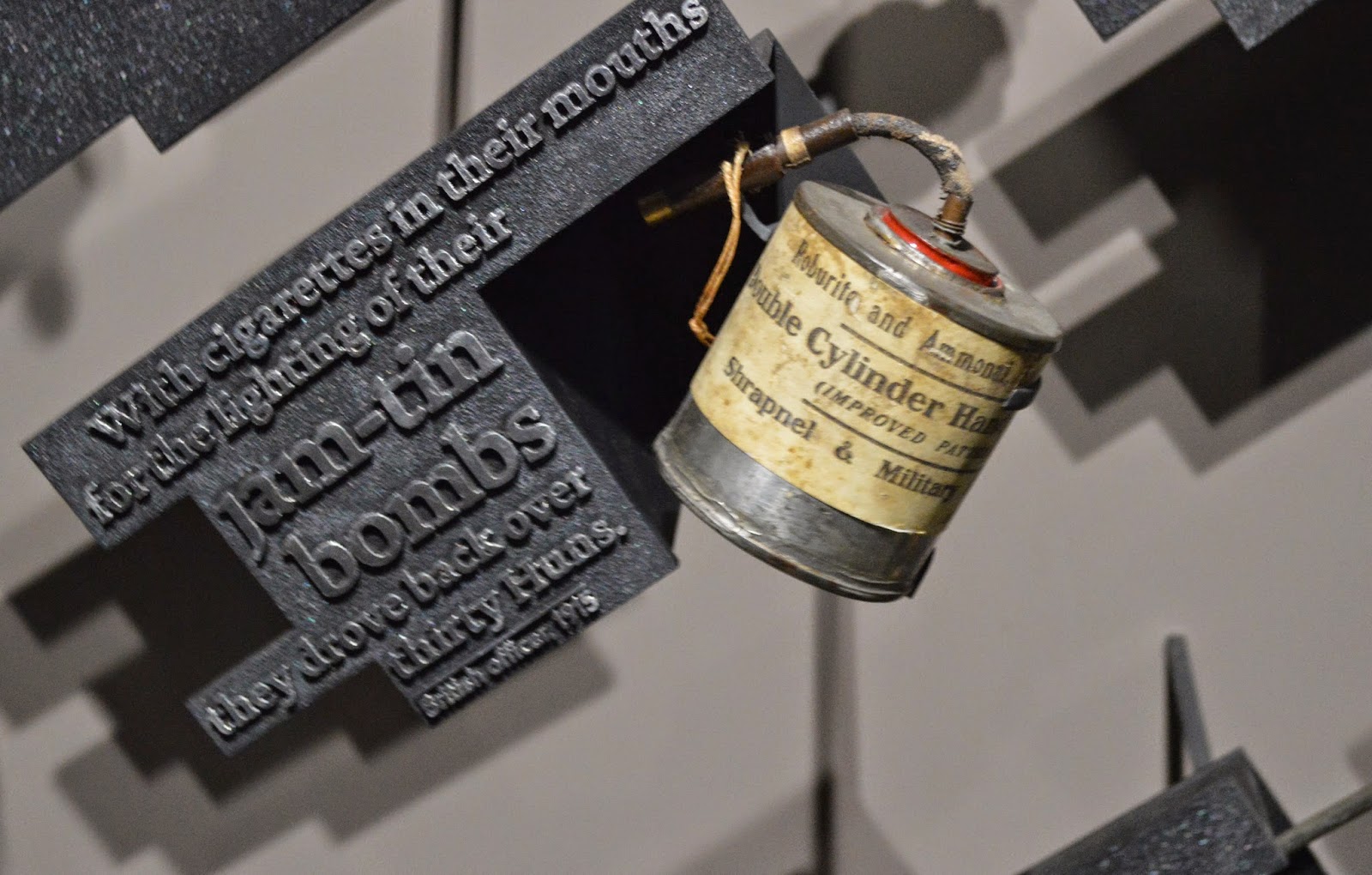 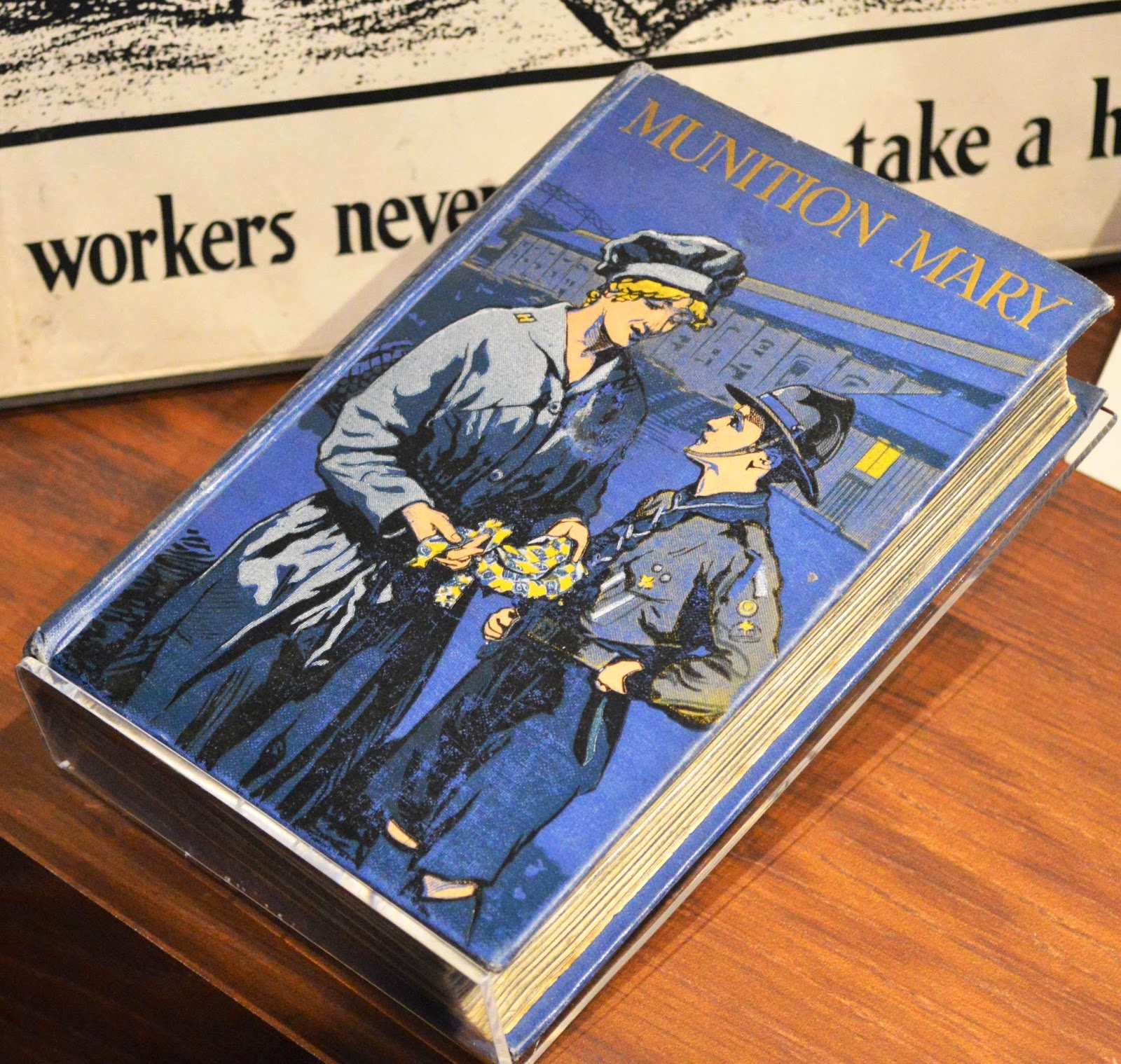 World War One was liberating for the women of Britain, as they were called upon to fill traditionally male jobs and contribute to the war effort. 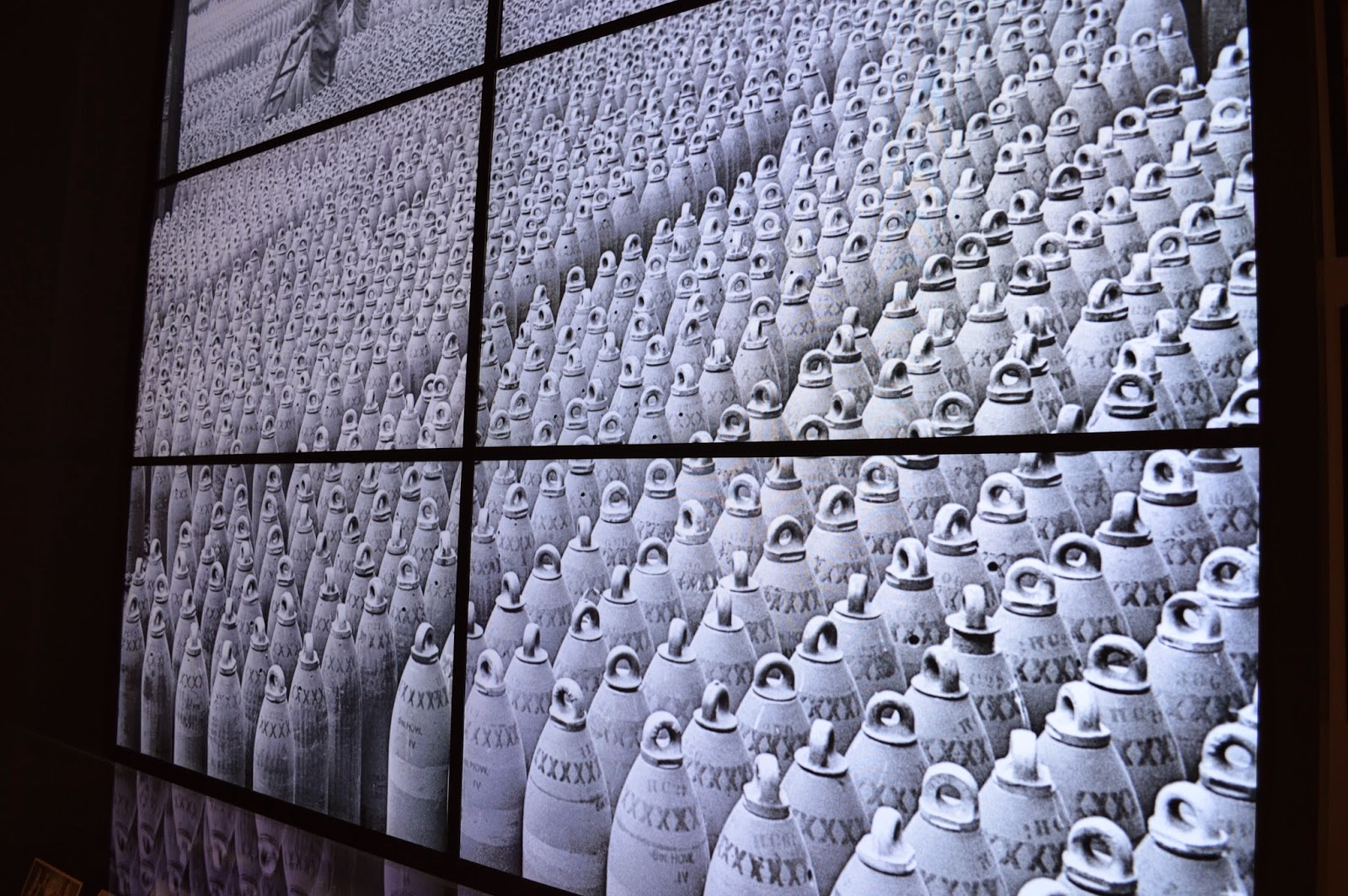 Part of the soldiers' rations included these biscuits. They could crack a tooth if they weren't soaked first, or pulverised with the end of a rifle. This biscuit was kept as a souvenir, as just proves how inedible they were, as it has survived the last 99 years. 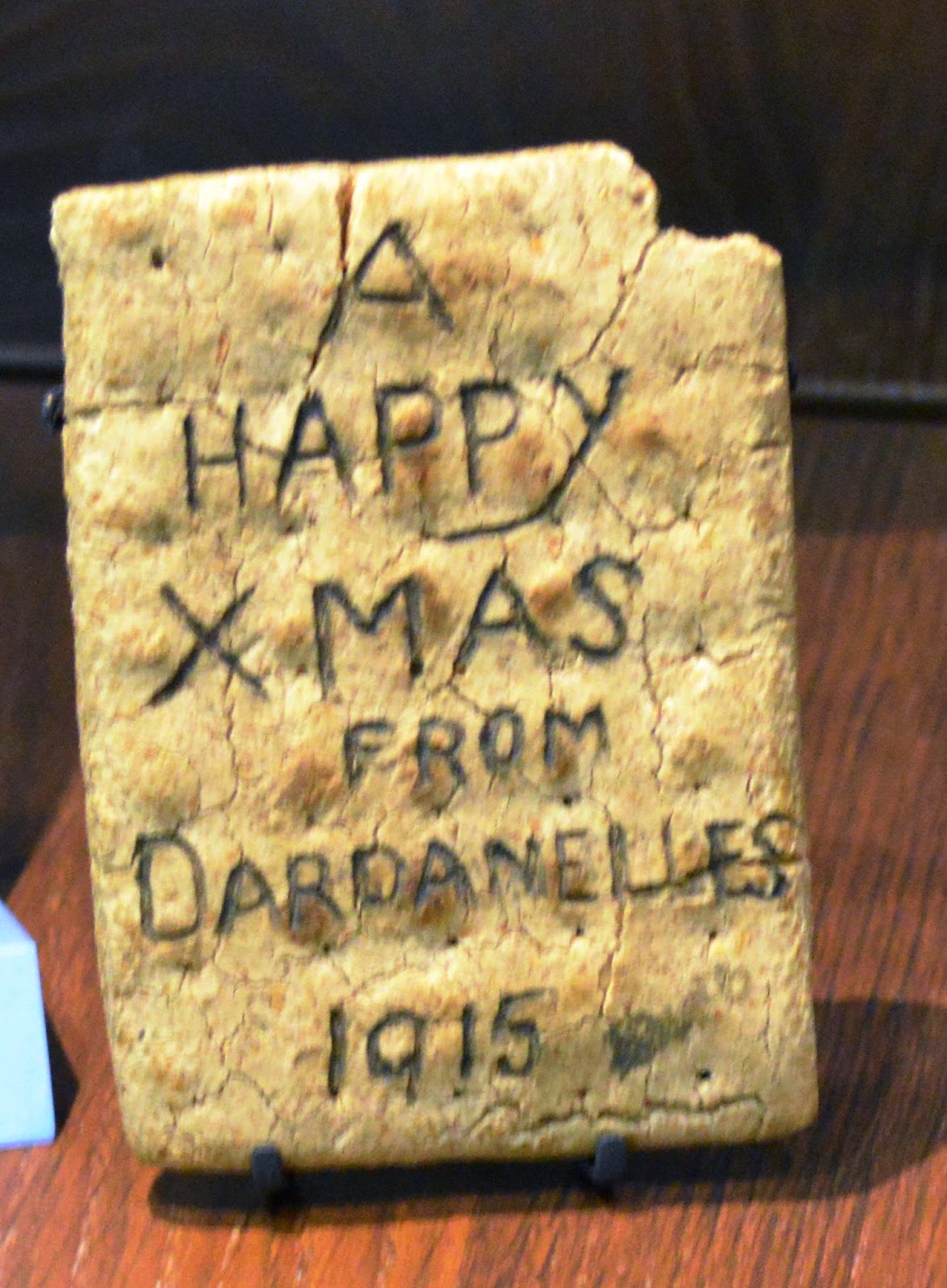 This good luck charm was carved by a member of the Chinese Labour Corps. 10,000 Chinese labours were employed to do vital task such as unloading ships and filling sandbags. Britain was massive imperial power at the time, and many colonised countries were forced to fight in the war. Personally, I think the exhibition should have included more information about the colonial forces in WW1, as often their sacrifice and bravely is forgotten. 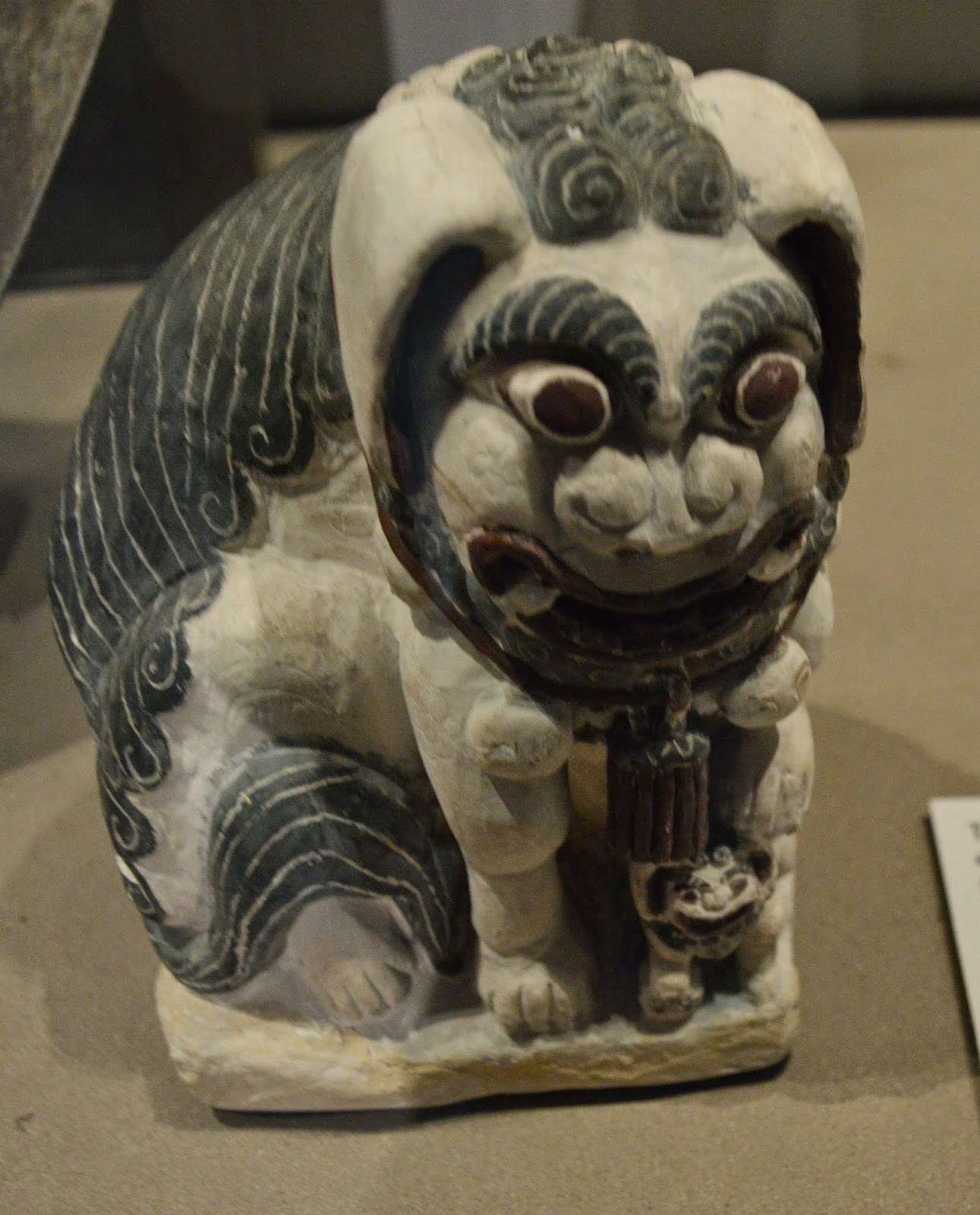 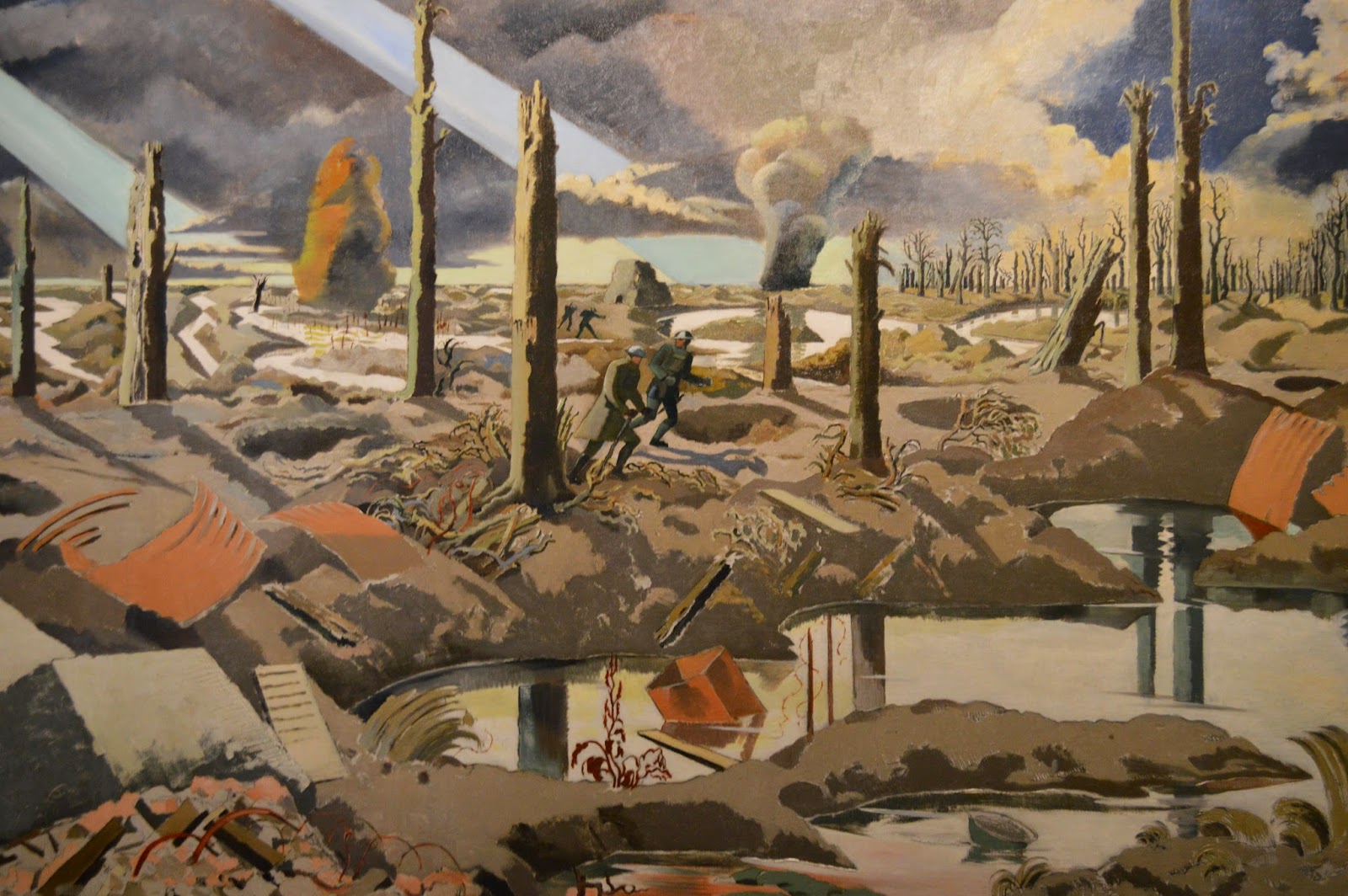 This poppy is from the very first poppy appeal. Just as they are now, these poppies were made by former service personal, and they sale of them raises money for injured soldiers and their familes. 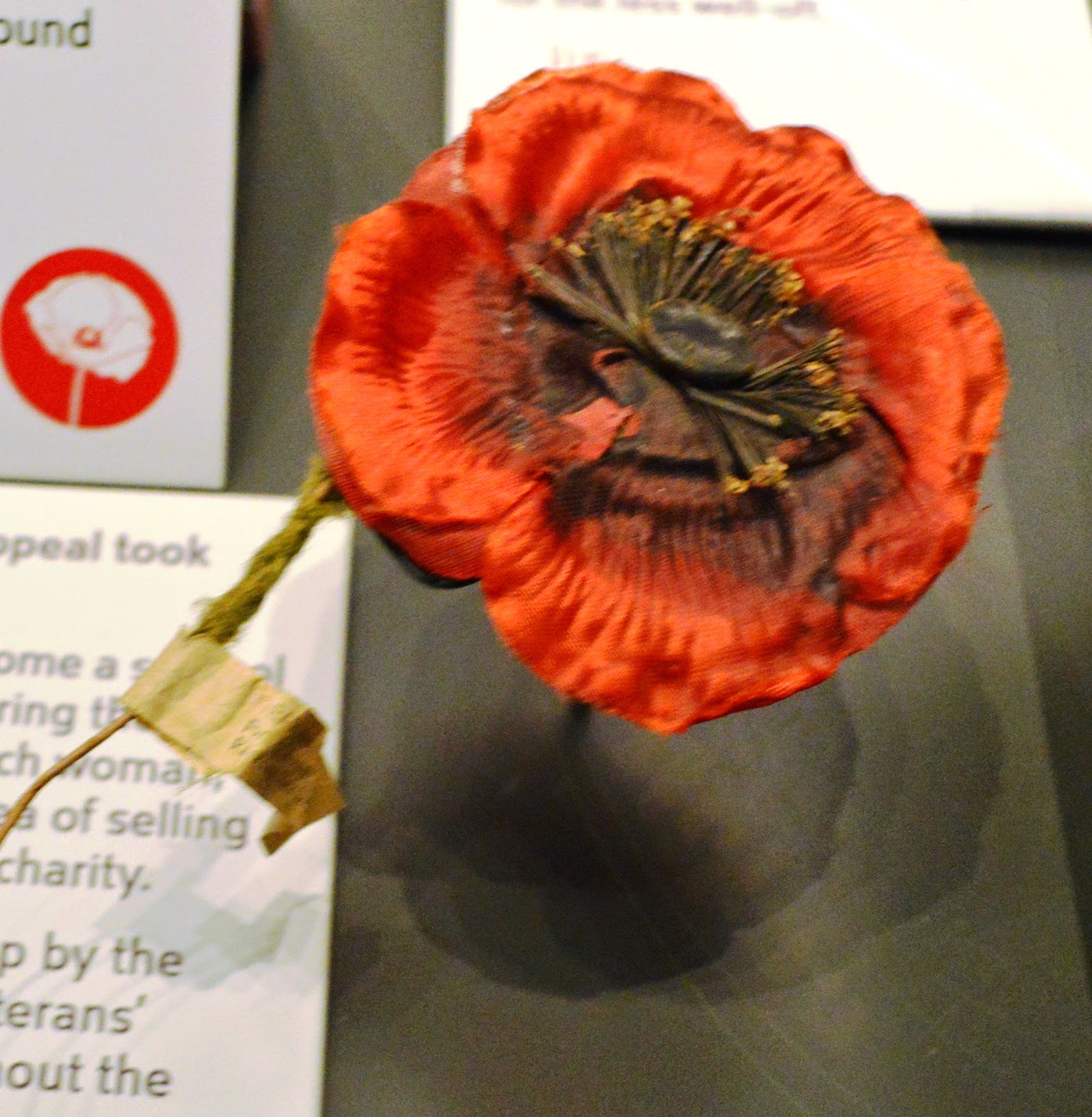