One of my new years resolutions for 2014 was to read more non-fiction- I've kind of failed on this one. 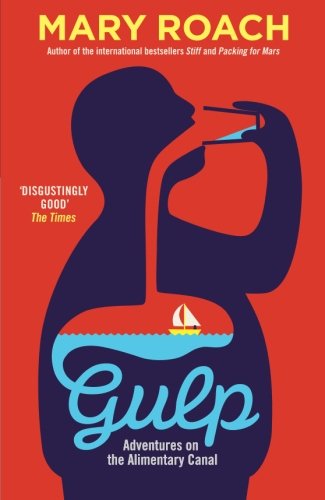 Still, here are some non-fiction releases that have caught my eye, and are potential ideas for Christmas presents:-

1. Mary Roach, Gulp: Adventures of the Alimentary Canal
I caught an interview with Mary Roach on Woman's Hour a few weeks ago, and this just sounded fascinating (and a bit gross). Roach takes the reader on a tour of the digestive system, all the way through from mouth to colon. There is a lot of embarrassment about toilet habits and bowels, so this open discussion has the potential for humour as well as being informative. (I've just ordered this from library, so hopefully a full review will be coming shortly.

This would be a great book to buy someone interested in science or someone who suffers from conditions such as irritable bowel.

2. Helen Castor, Joan of Arc
Another choice influenced by what I've heard on Woman's Hour. This book aims to look past the myth and legends of the 14 year old girl who heard the voice of God, and led an army before being burnt at the stake. Caster contextualises the life of Joan, showing why she was believed, venerated and then killed, and examines the social and political circumstances that made this possible.

An excellent book for history buffs.

3. Paul Collier, Exodus: Immigration and Multiculturalism in the 21st Century
I've mentioned this book a couple of times on the blog already. I'm two thirds of the way through and it has already changed my perception on some issues, confirmed some others and made me feel more informed. Think I've started to irritate people by saying "In my immigration book it says.....'.

Buy this book for your UKip voting grandparents and try and change their mind. Or alternately a good book for  people interested in politics or who are second generation. 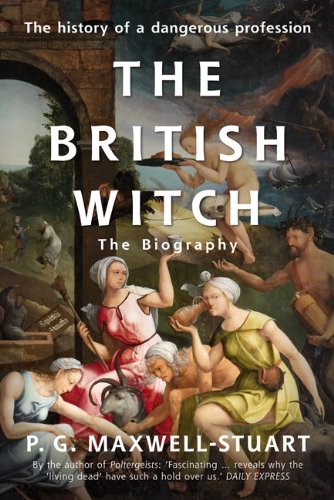 4. Peter Maxwell-Stuart, The British Witch
Personally I've had a life-long interest in witches so this is right up my street. It's the second history book on my list. This books looks at witches, who they were and their magic, and also their accusers and persecutors. From Margaret Lindsay from Northumberland was prosecuted for making men impotent, to John Stokes in London put on trial for curing fevers, The British Witch shows how these trials affected a whole cross section of society.

Perfect present for those who grew up with Harry Potter and have a continued interest in 'real' magic.

I hope this little list has given you some inspiration- I'm going to hopefully post some gift ideas over the next few weeks.
Email ThisBlogThis!Share to TwitterShare to FacebookShare to Pinterest
Labels: Christmas list, factual, gifts, guide, history, ideas, inspiration, merry Christmas, non-fiction, presents