I picked up My Notorious Life by Madame X in a huge library haul the other week, and I'm so glad I did. It's been a while since I've been really enthusiastic about a novel, last month's reads were all a bit meh, but this novel was gripping. I stayed up late and got up early to read it, plus my mum kept stealing it for herself. 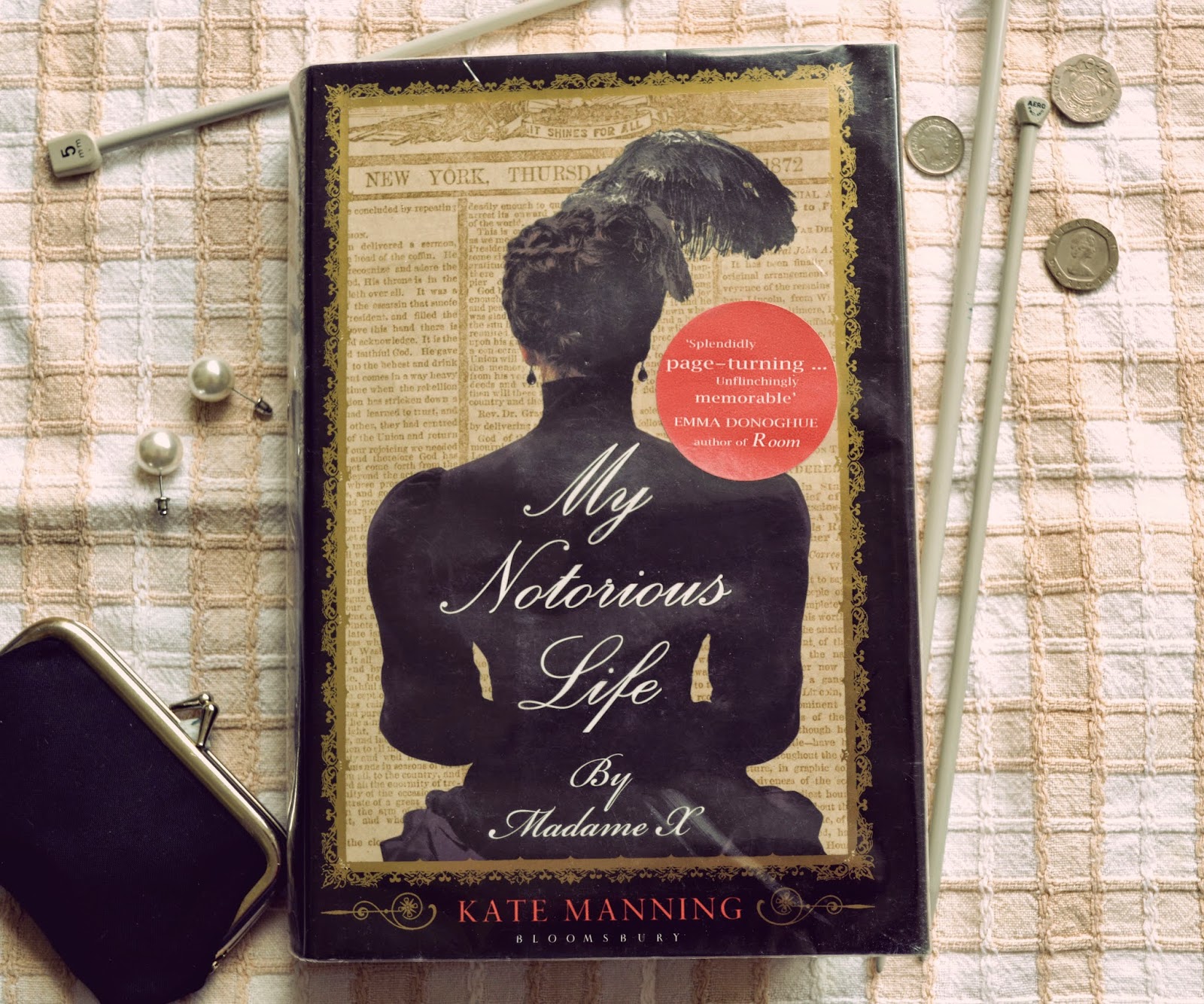 The Plot: Axie Muldoon is the feisty daughter of Irish immigrates, growing up in poverty in nineteenth century New York. Rescued by a philanthropist, Axie and her siblings are sent West to be adopted by childless couples, but when the family is split up Axie returns home without her brother and sister. Back in New York Axie is taken in as an apprentice by a doctor, who teaches her the trade that will one day make her notorious.

If you enjoy historical fiction or would like to know about the history of abortions and contraception in America I highly recommend you pick up My Notorious Life of Madame X. Though a work of fiction, it is partly based on the life of Ann Trow Lohman, also known as Madame Restell, who practised midwifery for forty years.

If you're looking for the next novel for your book club, this is it. Madame X is a book that you can't wait to talk about and it is guaranteed to provoke a reaction.

For my full review see under the jump *warning may contain spoilers*
I am adamantly pro-choice, so I was firmly on the side of Axie, but I defy anyone not be in favour of abortion after reading this novel. Backstreet abortion is a terrifying thought, but in the hands of an experienced midwife like Axie, it was also a vital and moral service. Axie treats a range of women from a variety of socio-economic classes, but the common factor is they are all desperate and a pregnancy would further worsen their circumstances. It is a powerful book. It is about humanity, loss and mercy.

That's not to say Axie is some sort of saint, as well as offering treatment for free to her poorest clients, she is also motivated by money and though her job brings her the worst kind of trouble, she relishes in her notoriety. Her flaws as well as her virtue are what makes her such a compelling and believable character. I was rooting for Axie throughout and desperately wanted a happy ending for her. 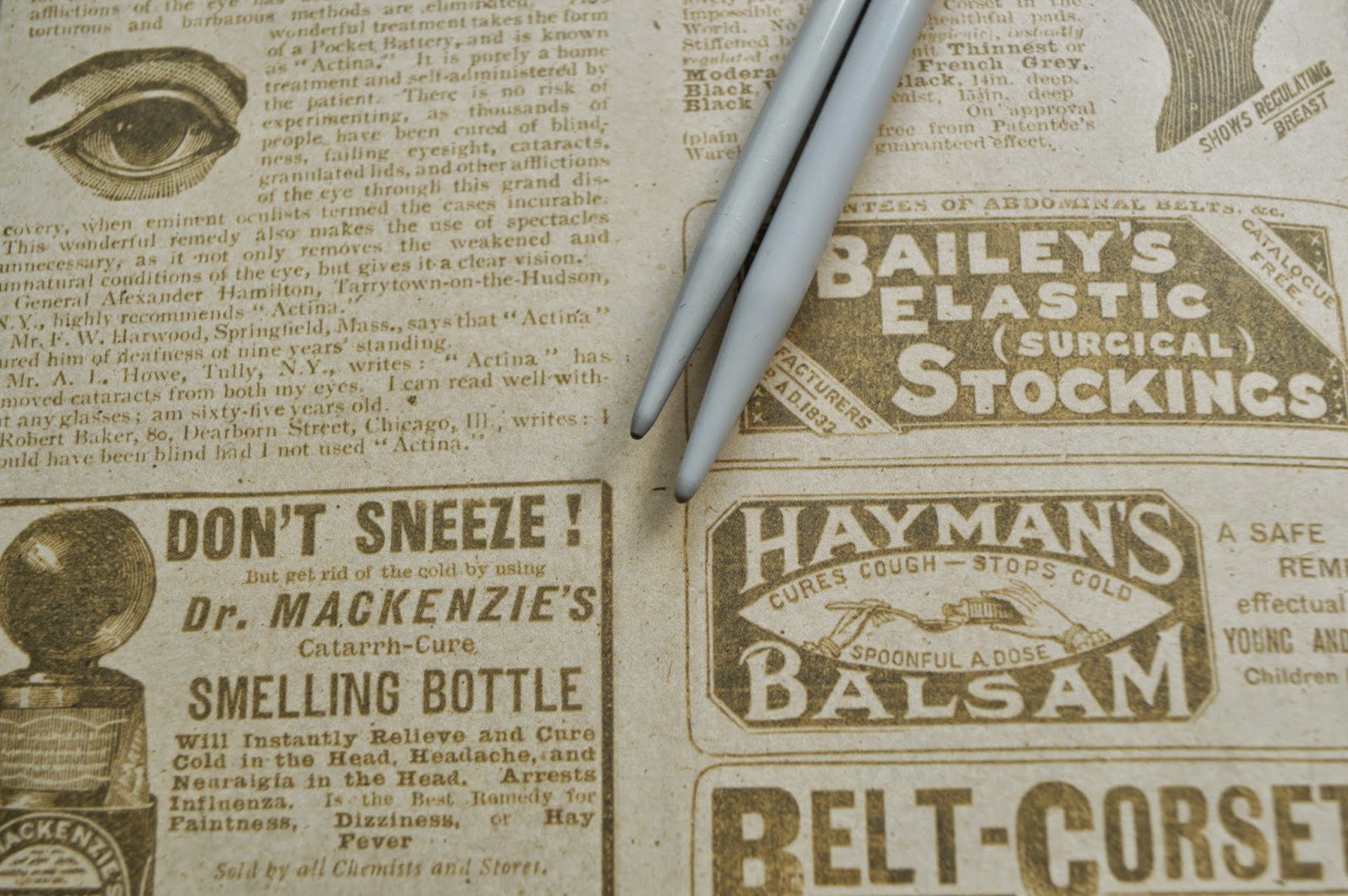 It's so refreshing to have a feminist protagonist. Axie maybe influenced by her husband, Charlie, but she is her own woman and an agent of her own destiny. Her resilience and self-believe is inspiring. I also appreciated how Kate Manning showed how childhood trauma continued to affect Axie and Charlie, their relationship and psyche was developed as a result of being orphaned at a young age. This made the characters seem realistic, as well as creating a complex, and sometimes saddening, dynamic.

I feel like I learnt a lot from My Notorious Life by Madame X. I knew, prior to reading, about the difficulties people faced when trying to procure an abortion, but I had no idea about the stringent laws that prevent people getting contraceptives or even advice about avoiding pregnancy. Axie is persecuted by Anthony Cromstock, who is on a one man mission against vice. Cromstock attempts to paint Axie as a penny dreadful villain, 'a murderous hag', and by doing so he becomes a symbol of patriarchal oppression as he seeks to deny women body autonomy.

My Notorious Life of Madame X is written as an epistolary novel, taking the form a retrospective diary entries, letters and press clippings and this style suits the confessional, scandalous subject. Swear words are asterisked out and abortion is only said once throughout the novel, this gives the book authenticity and makes Axie a distinctive narrator.

There wasn't a single thing about this book I didn't enjoy, I raced through it. It's the kind of book I like, informative, character driven and emotionally complex.

If your tempted by my review, I also suggest you check out Michael Faber, The Crimson Petal and The White and Lyndsay Faye Gods of Gotham which also look at the darker side of society in the 19th Century. (read my review of Lyndsay Faye, Seven for a Secret here)
Email ThisBlogThis!Share to TwitterShare to FacebookShare to Pinterest
Labels: abortion, American literature, book review, feminist, fiction, hardback, historical fiction, Kate Manning, My Notorious Life by Madame X, review