The day before my 26th birthday I quickly ordered a new National Trust young person membership, as they are a fraction of the price of adult membership, but only available up to the age of 25. This sneakiness means I'll be able to enjoy plenty more day trips on the cheap.

On Saturday we went on a 2 hour journey over to Petworth over in West Sussex. 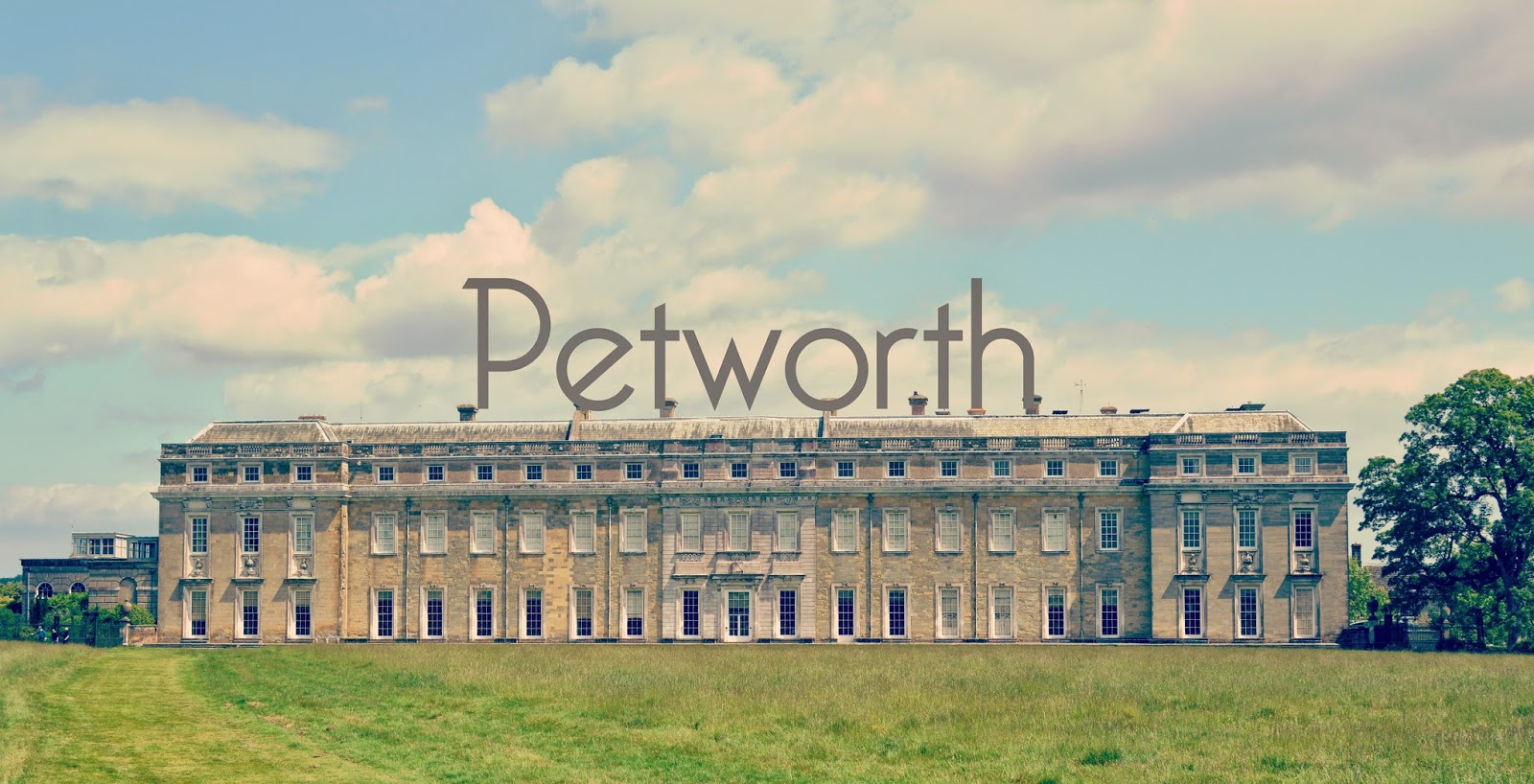 Petworth is a huge 17th century manor house set in 700 acre deer park. It was owned by the Percy family then the Seymours and finally the Wyndham family before been given to the National Trust to avoid death duties (though some of house is still occupied by the Wyndhams)

more pictures after the cut:-


Personally, I wasn't that impressed with the outside of the house. From the back it looks too plain and symmetrical, it's not very visually interesting. At the front, you can see where the owners have added to the original structure over time, which usually I like as it creates a mismatch of different styles, but in this case it looked a mess. Too boring at one side, and too higgledy piggledy on the other. 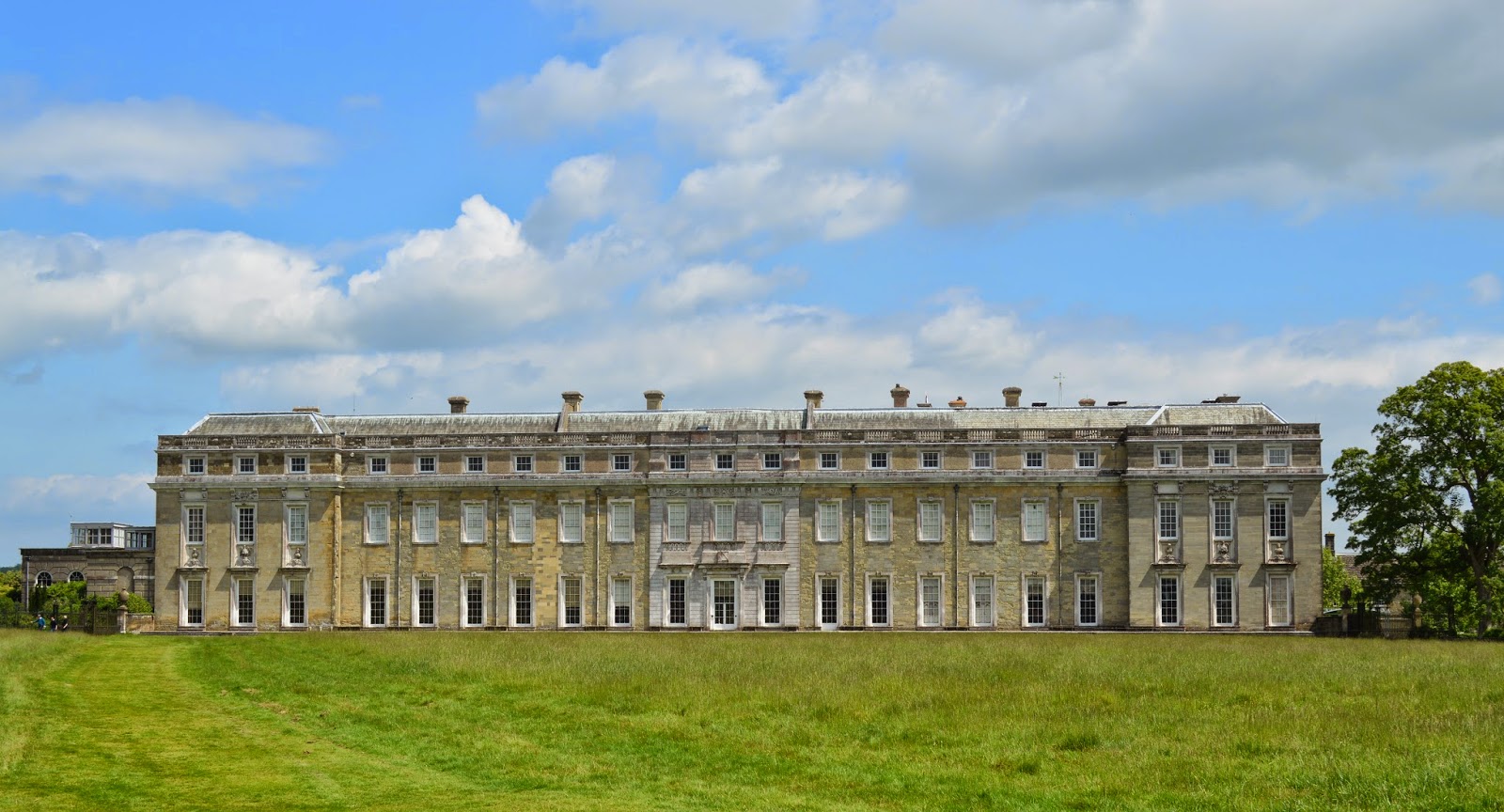 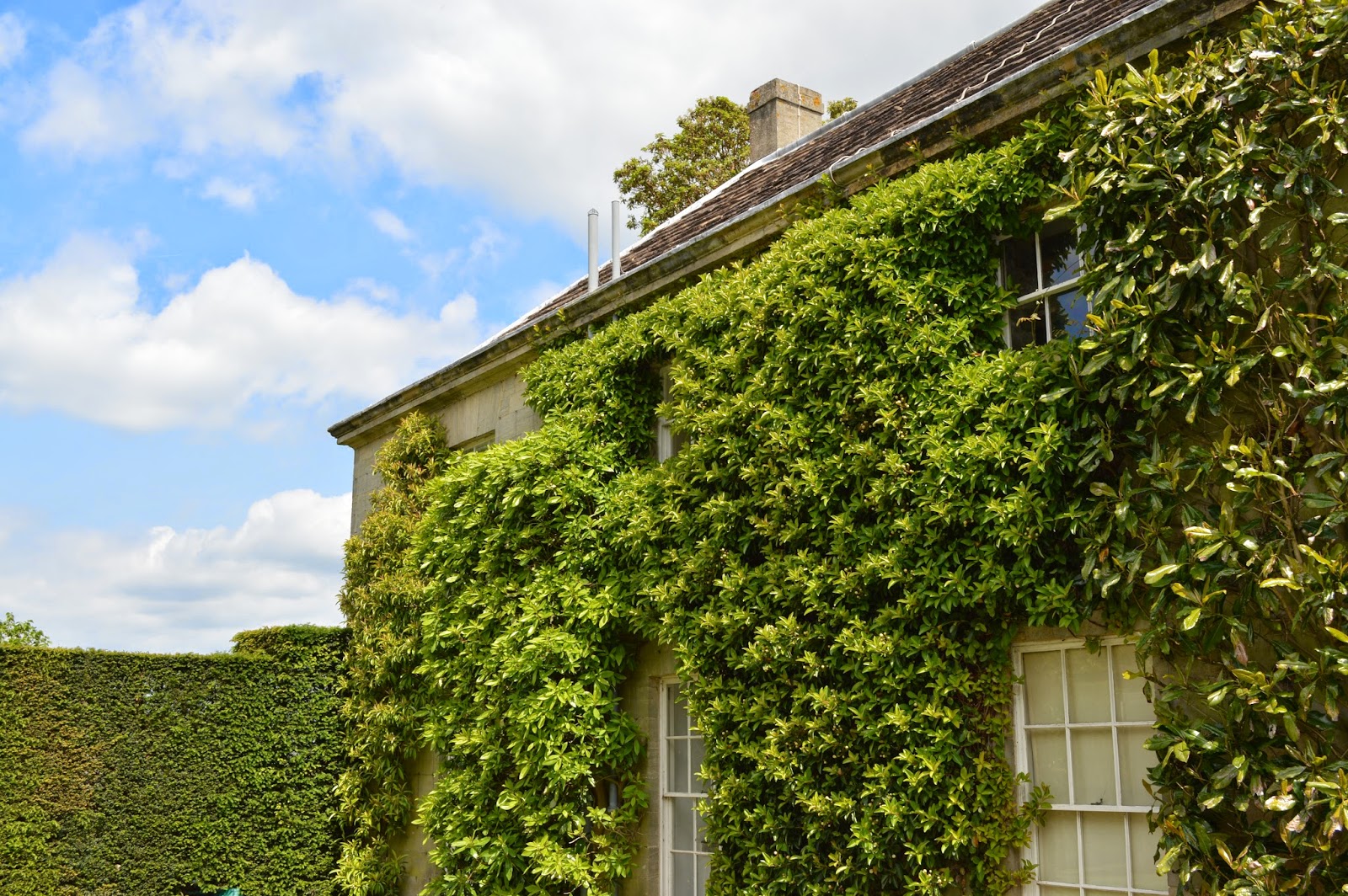 I did like the servants quarters though, plus they were huge. At one time there was more staff working at Petworth than in the royal palace, now it's run by an army of volunteers, there is over 240 of them.

There aren't any flower gardens at Petworth, but the grounds were landscaped by Capability Brown (such a good name). At the back of the house is the deer park, which is just a massive field with a lack at the bottom, pretty dull really. Plus, we didn't actually see any deer, just loads of geese and an absolute mine-field of goose poo.
Then there's the pleasure gardens, which is a bit of wood, a doric temple (which is also a war memorial) and an ionic rotunda.  I'm saying these words 'doric' and 'ionic' like I actually know what it means, I think it's got something to do with the design of the pillars? 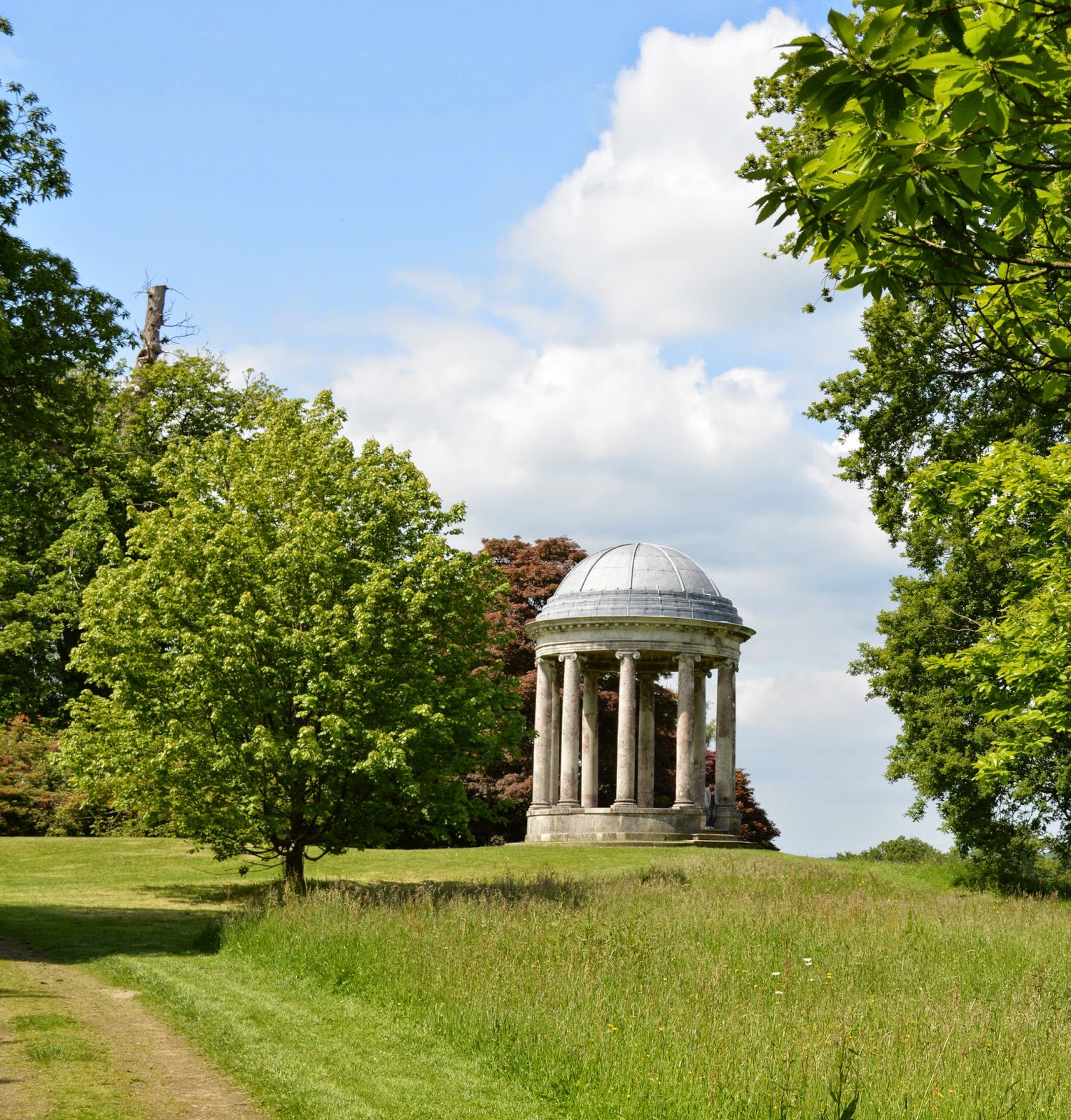 Though I do prefer flowers or more formal gardens (and I love a maze) the grounds are pleasant to walk around and I felt like I got some fresh air and a bit of exercise.

It would be a good place to bring a picnic, as long as you watch out for goose poo, and I recommend you take one as the restaurant food is pretty average.

And for an extra bonus...... a picture of me on a mini fire engine. Obviously built for toddlers, but I couldn't help myself 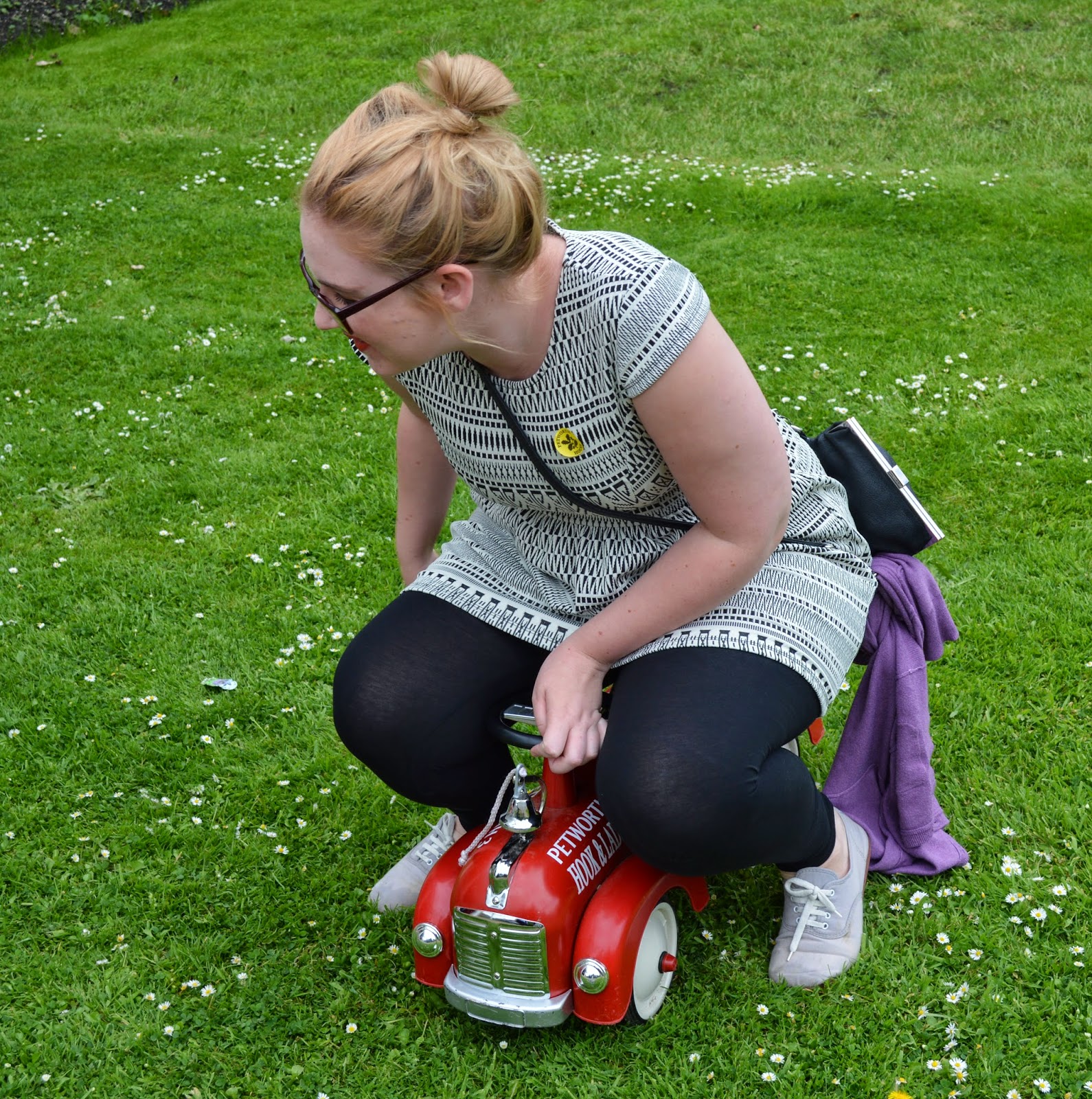