On the way back from Petworth we stopped at Wisborough, a charming village that was the epitome of Britishness, cricket on the green, church on the hill and traditional pubs 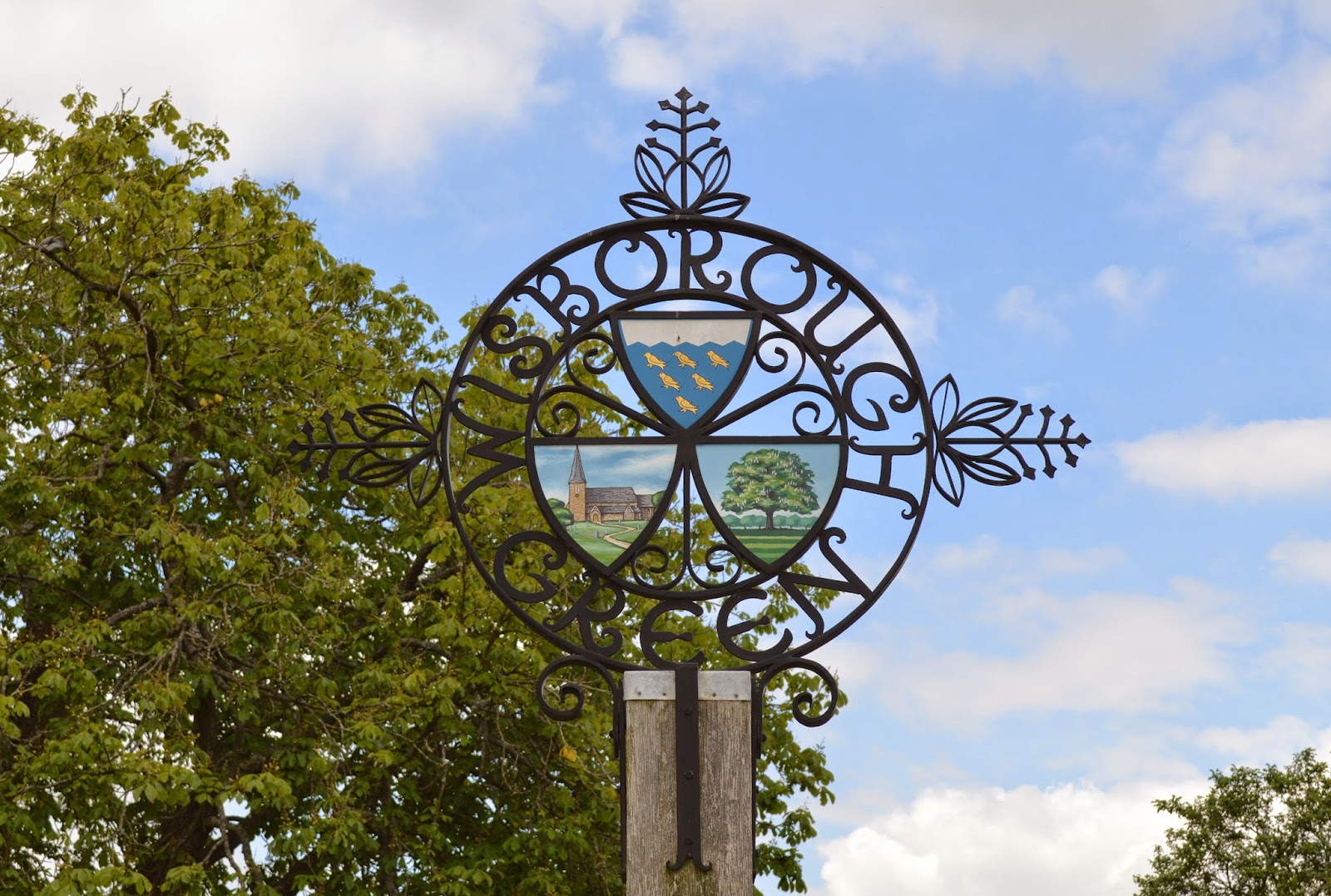 More photos after the cut:-
St Peter Ad Vincula church in Wisborough, a church was first built on this site in the 12th Century. 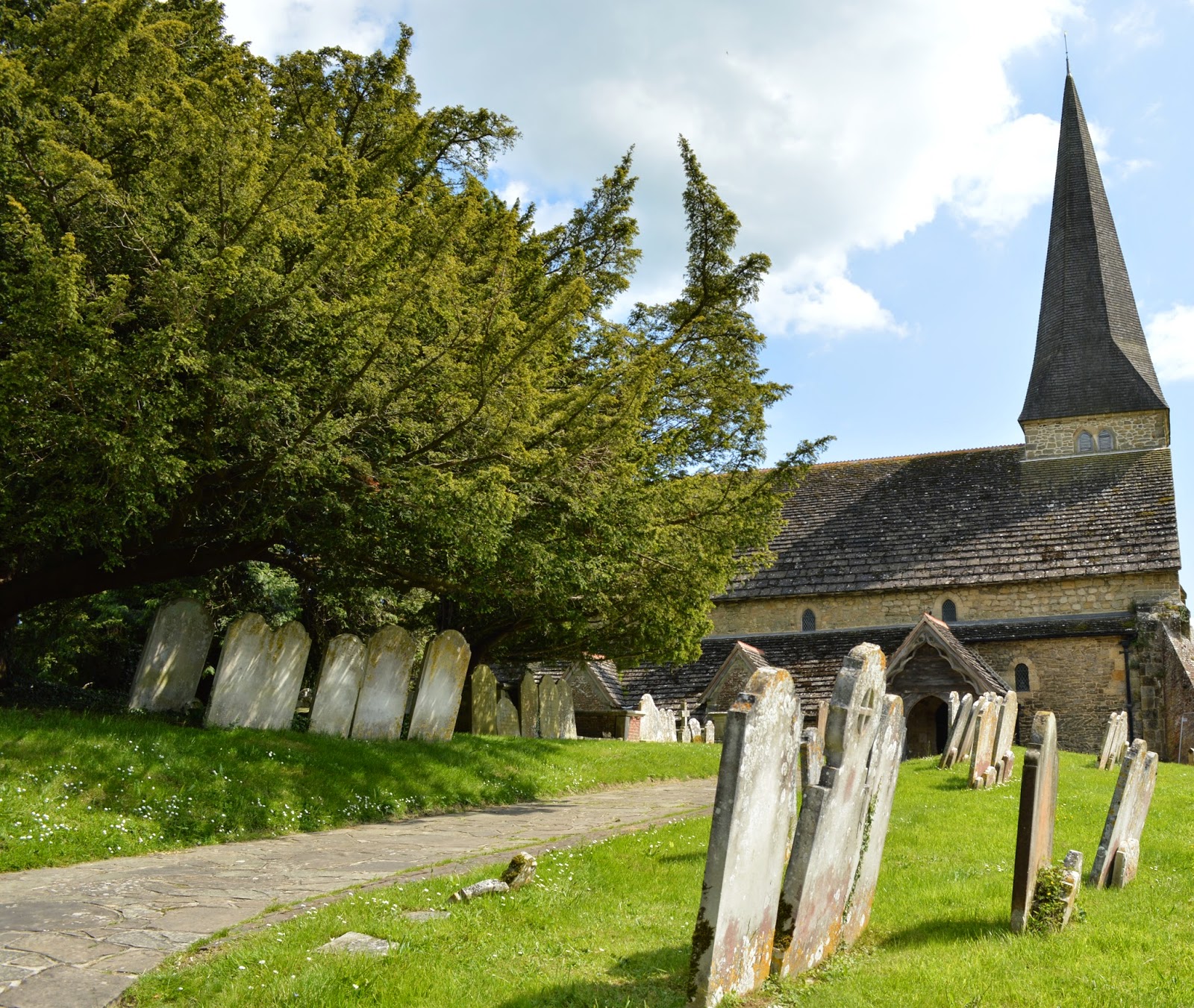 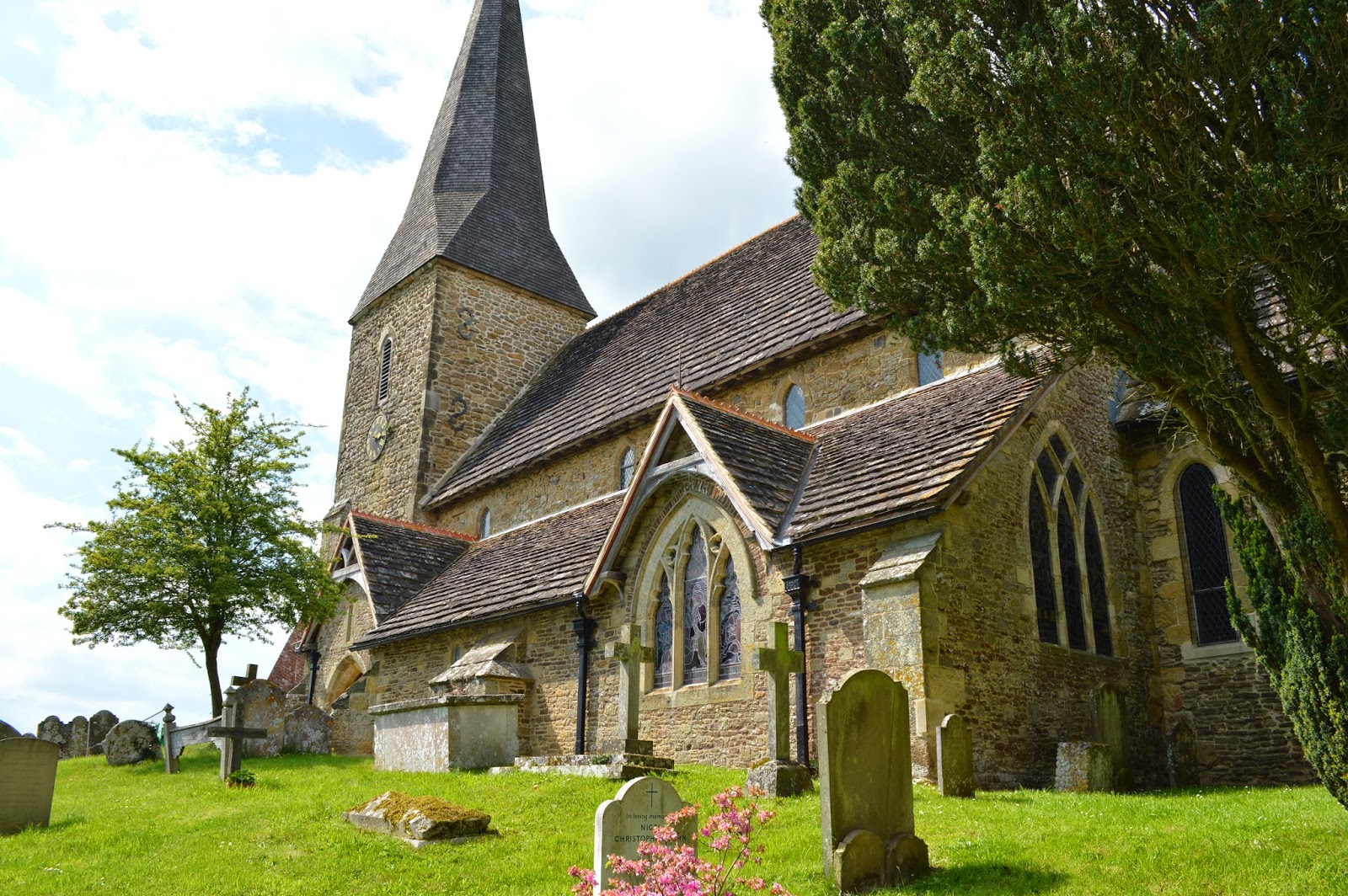 I'm not religious but the church is undeniably pre don't know what it is but graveyards just fascinate me (see here and here for pictures from Highgate Cemetery and here for Abney Park). 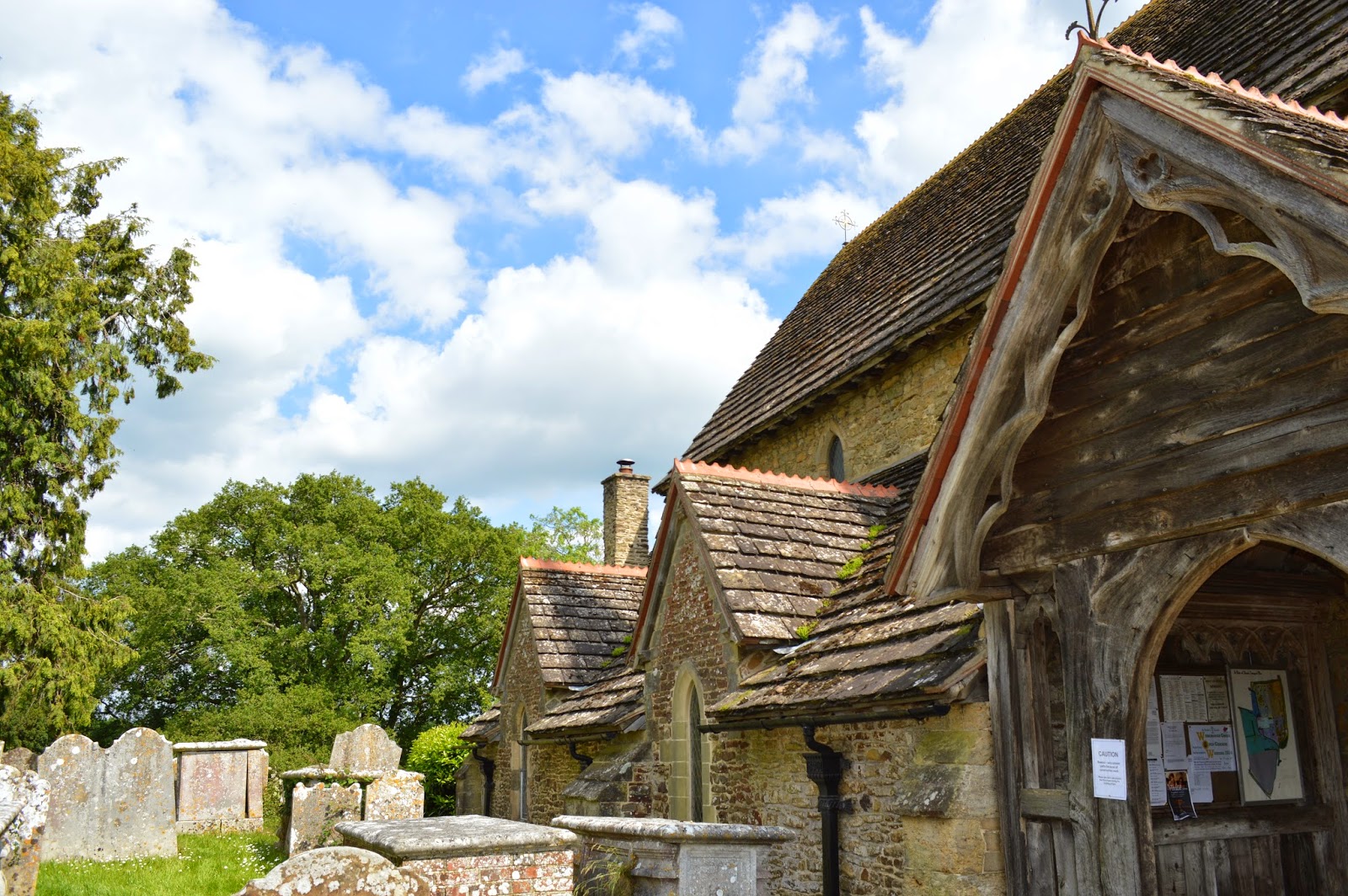 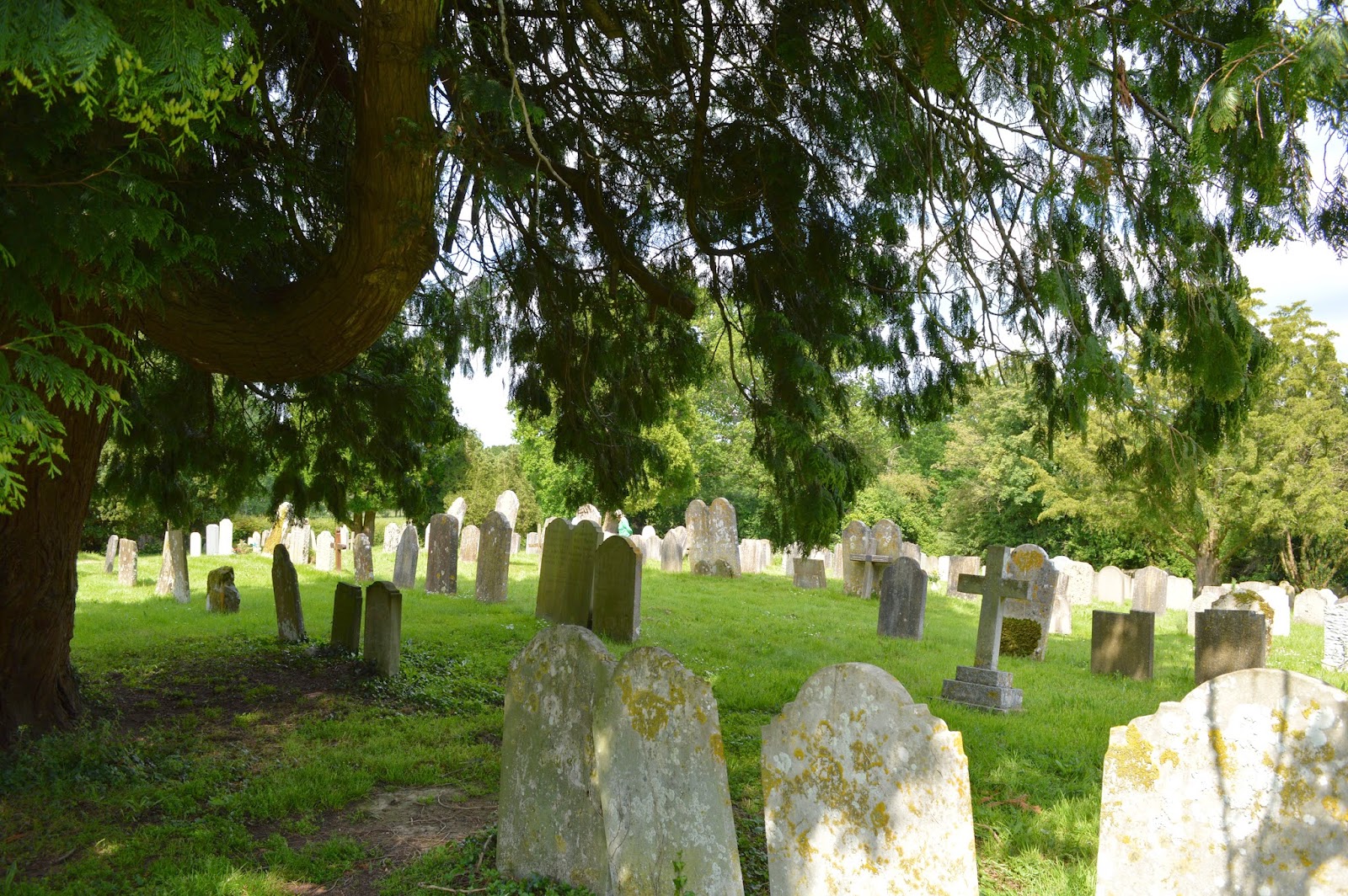 I don't understand cricket, although it is a popular past time and quintessentially British. Also I think I'd be slightly annoyed if the village green was taken over by cricketers every Saturday. Houses nearby up various  etc. to protect their windows. 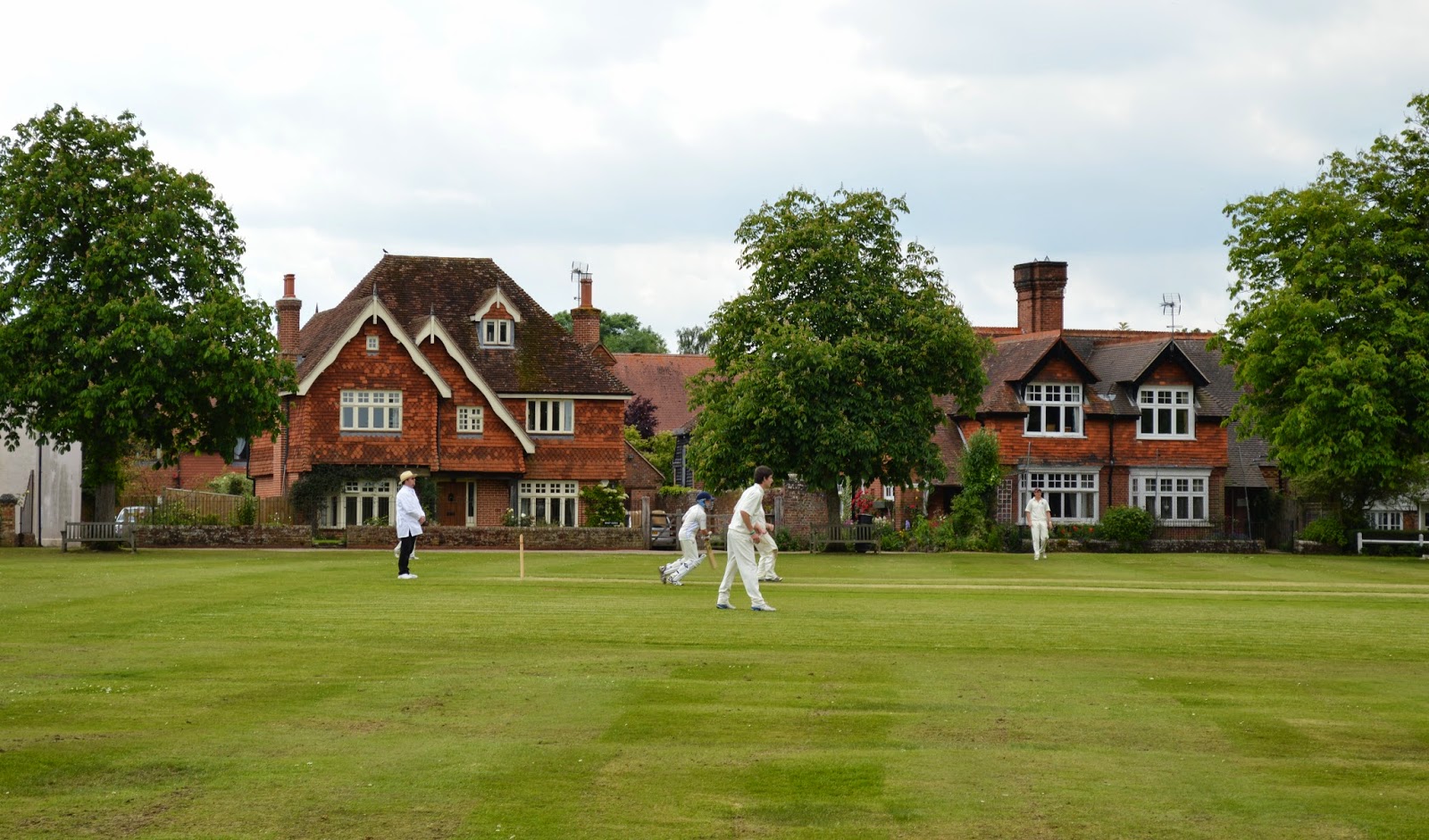 On the village war memorial it was obvious families suffered multiple loses which is really sad. 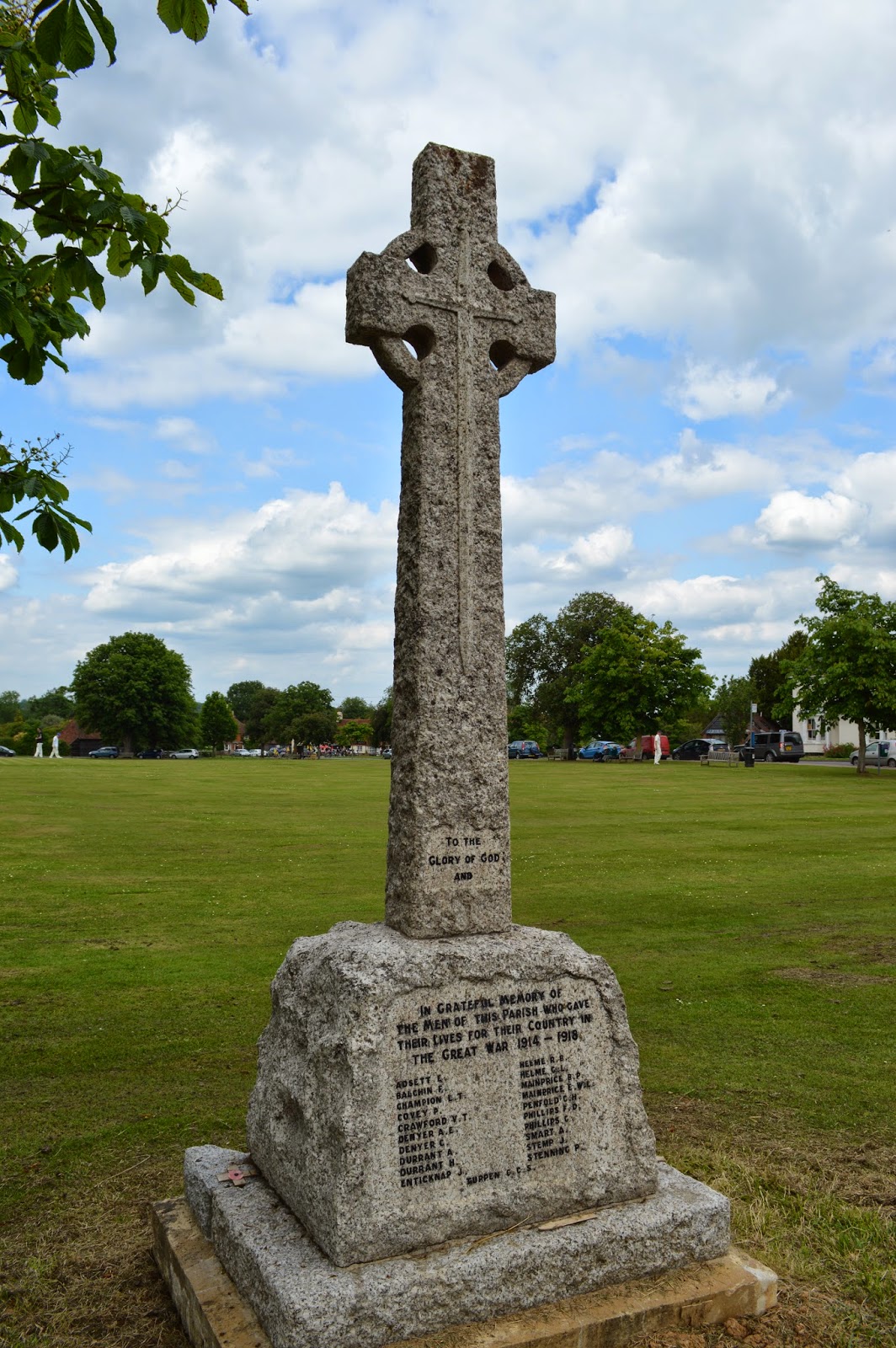 Hahaha I'm such a child, I had to take a picture of butts works. 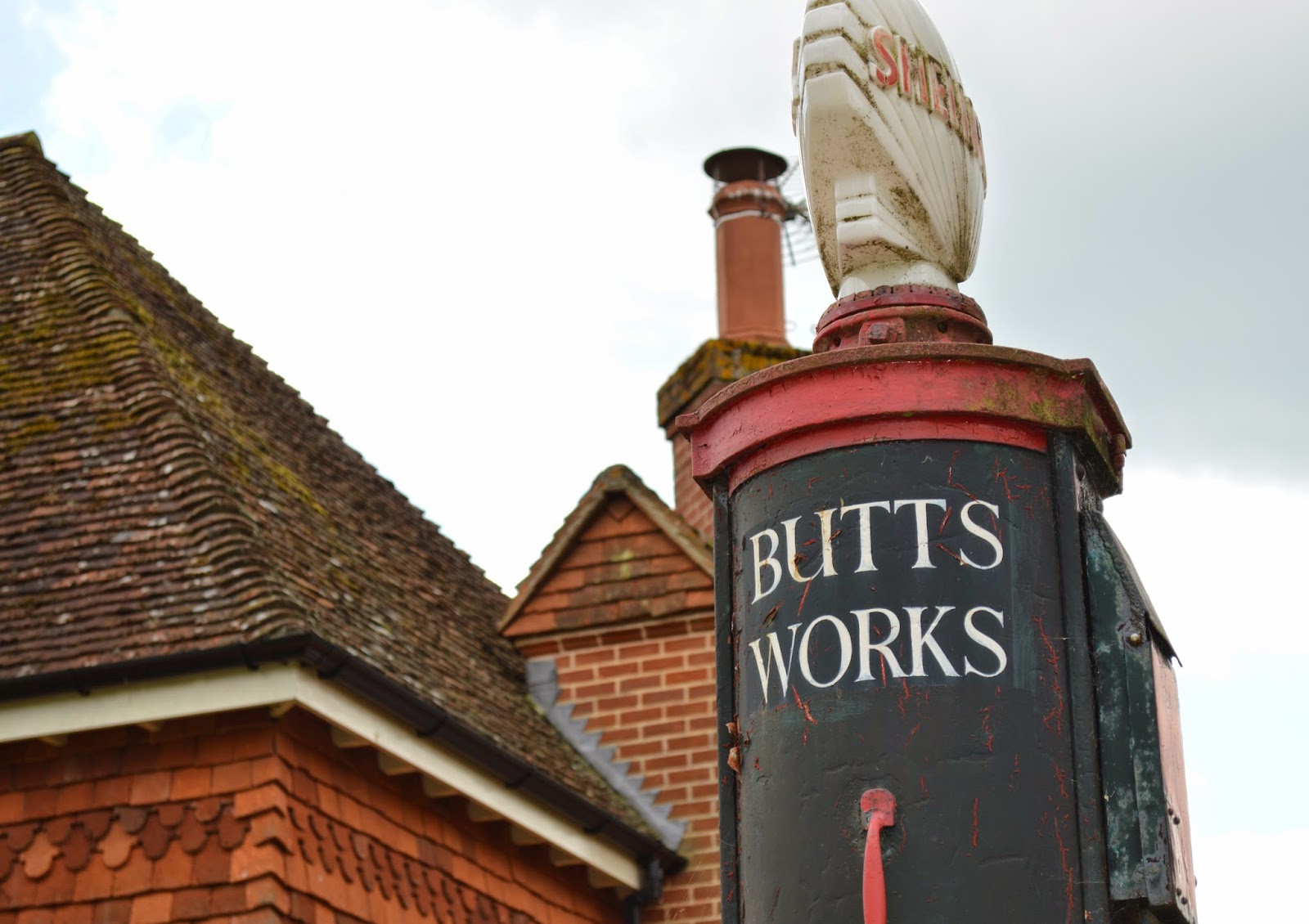