Owned by the Drydan family, Cannons Ashby was built in approximately 1550, and underwent significant remodelling in 1590s, 1630s and 1700 to reflect changes in style and taste.

As we visited on Thursday, unfortunately the house was closed, but we still had an informative talk about the history of the house and played a game of croquet. 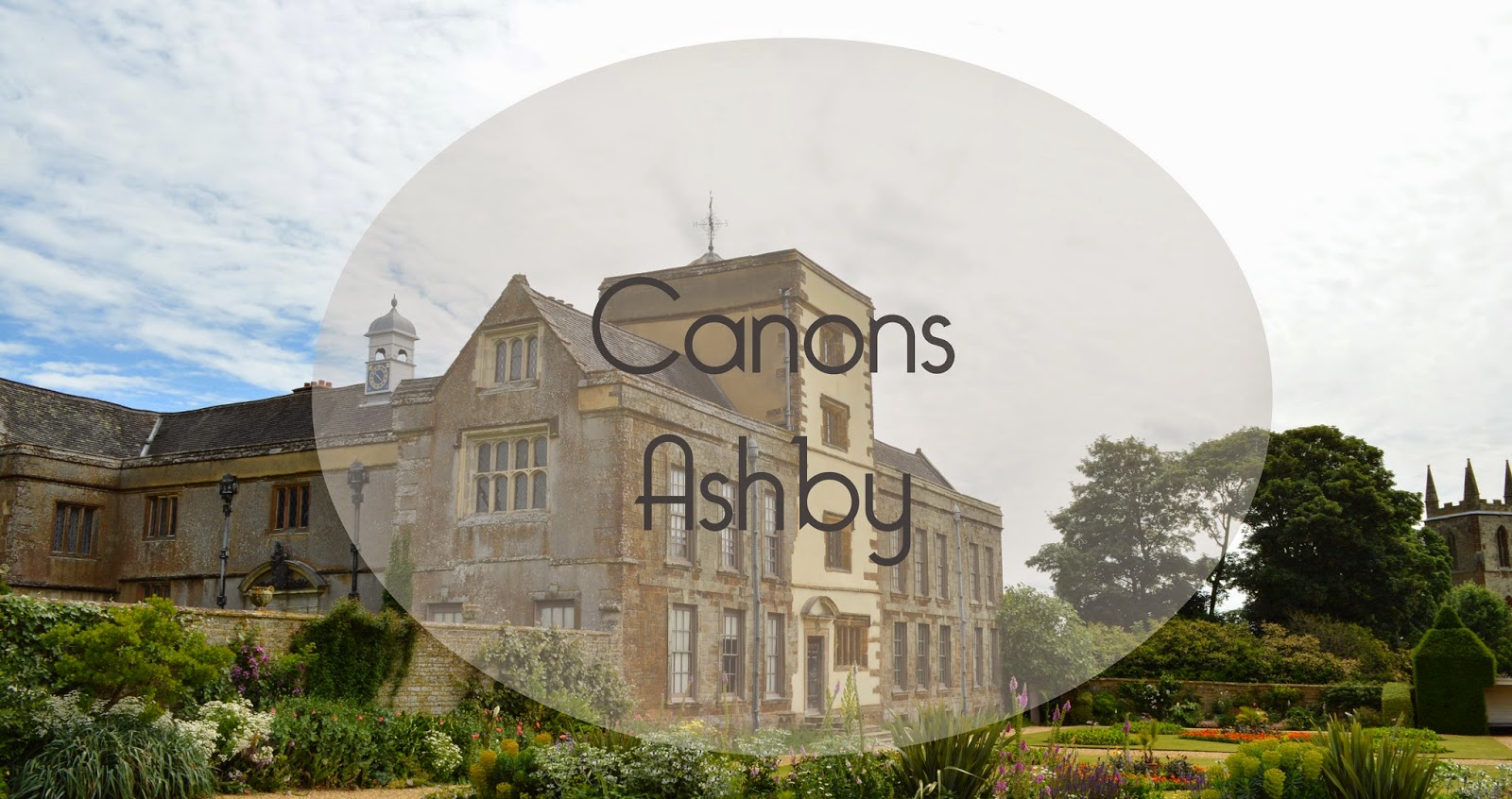 Cannons Ashby was built using the remains of a medieval priory. The original priory was closed during the dissolution of the monasteries, when Henry VII's inspectors came to access the priory they found that some of Augustine fathers were at the pub and one was on holiday with his wife. 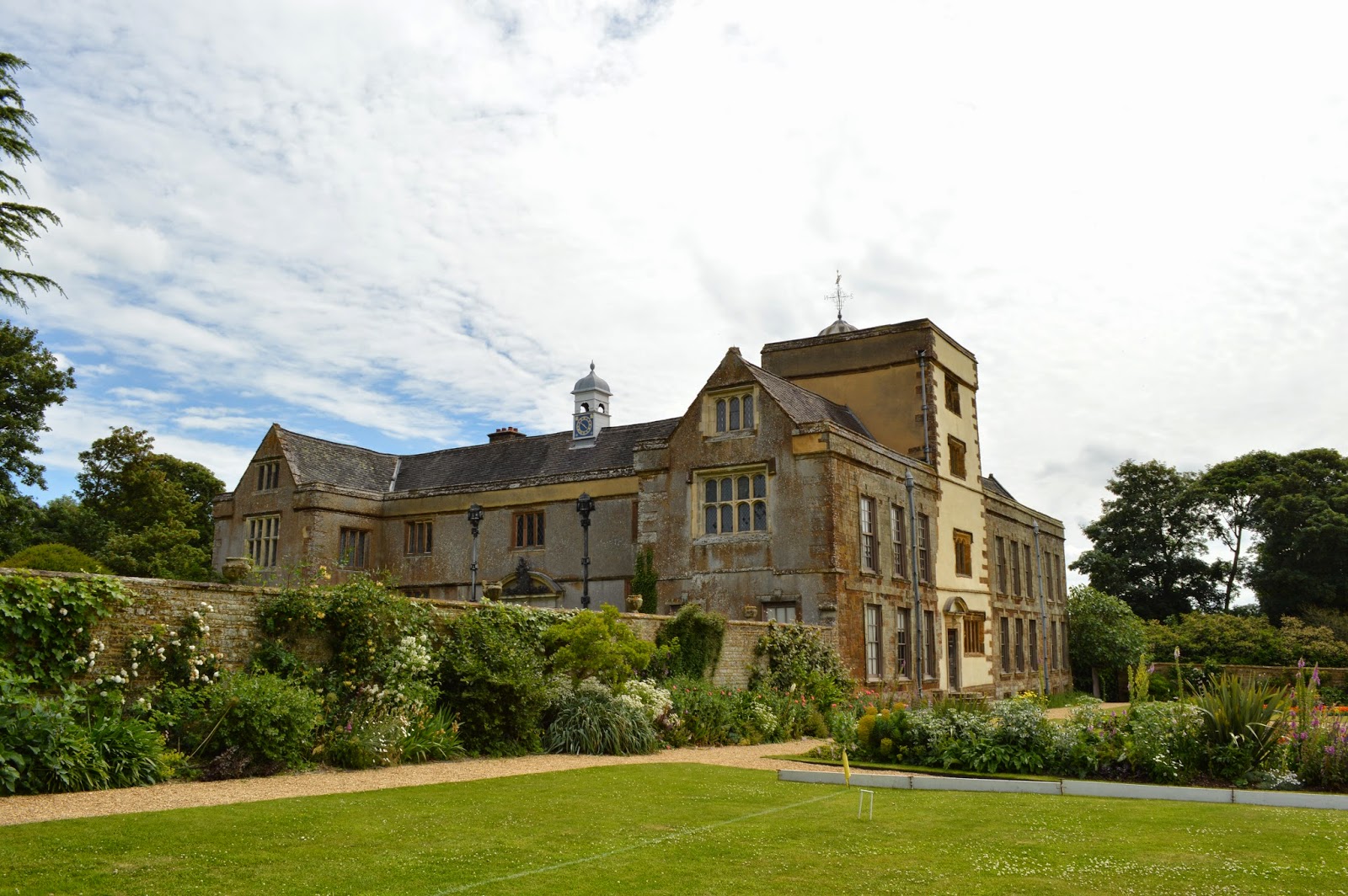 When the Dryden family first bought Cannons Ashby, it was little more than a farm house, but it was soon expanded. In the interior courtyard the Tudor brick of the original building is still visible, but fashion changed during the Jacobean era and the outer walls were plastered. 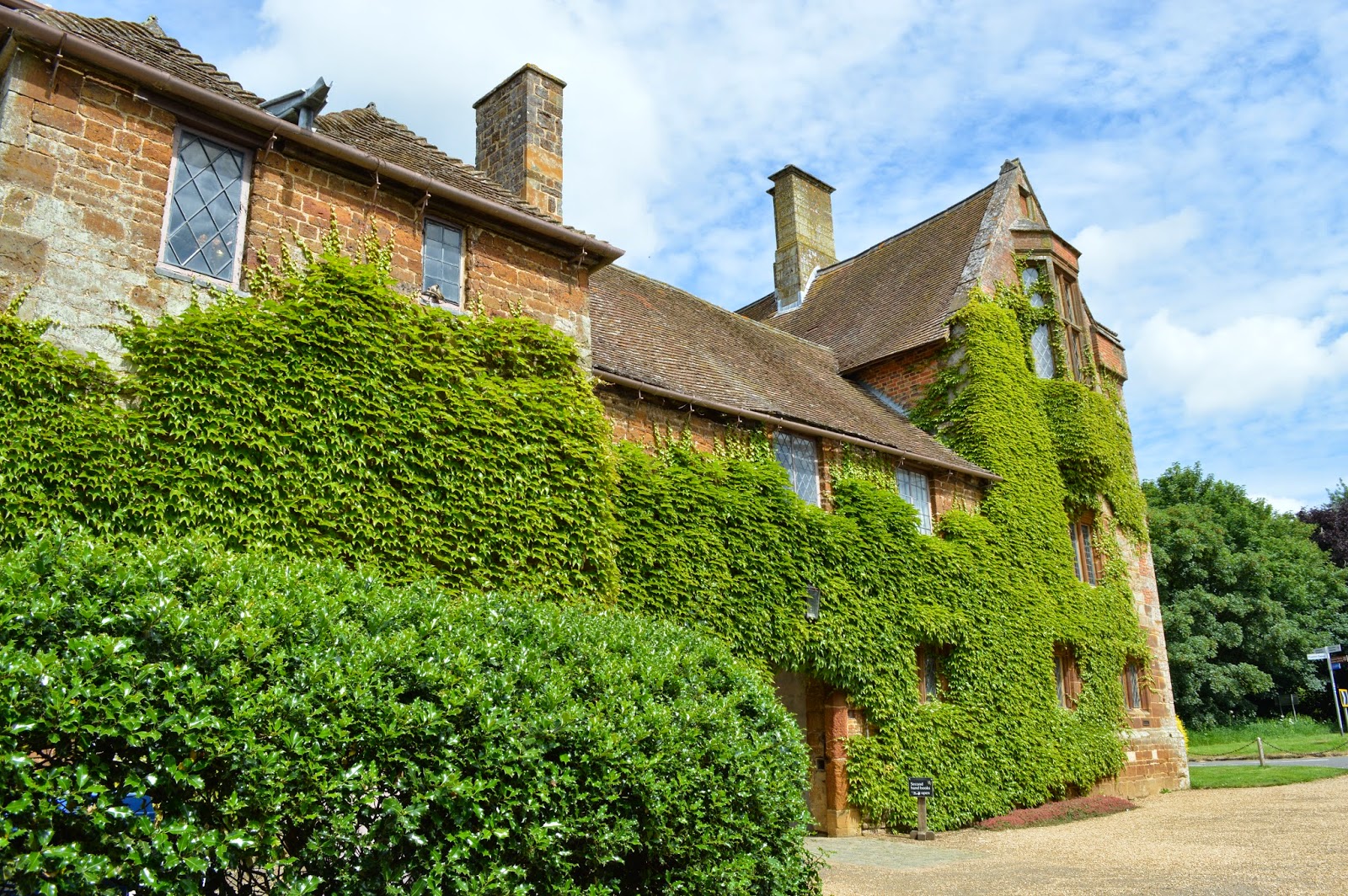 Fun fact that I learnt during in the tour, the term 'travel lodge' come from the practice in which large houses would leave food and drink for travellers in a small alcove on the outside of the building. Before the dissolution of the monasteries, this charitable act was the responsibility of the church, but afterwards this practice was continued by wealthy houses.
The Drydon family weren't particularly notable. They were merchants and made their money importing.
This statue is the commemorate a shepherd boy who died during the civil war. The story goes a group of Roundheads where sheltering in the house when Cavaliers approached, the shepherd blew his flute in warning and was killed during the resulting skirmish. I don't really believe the story, I'm sure I've heard similar tales in other properties. 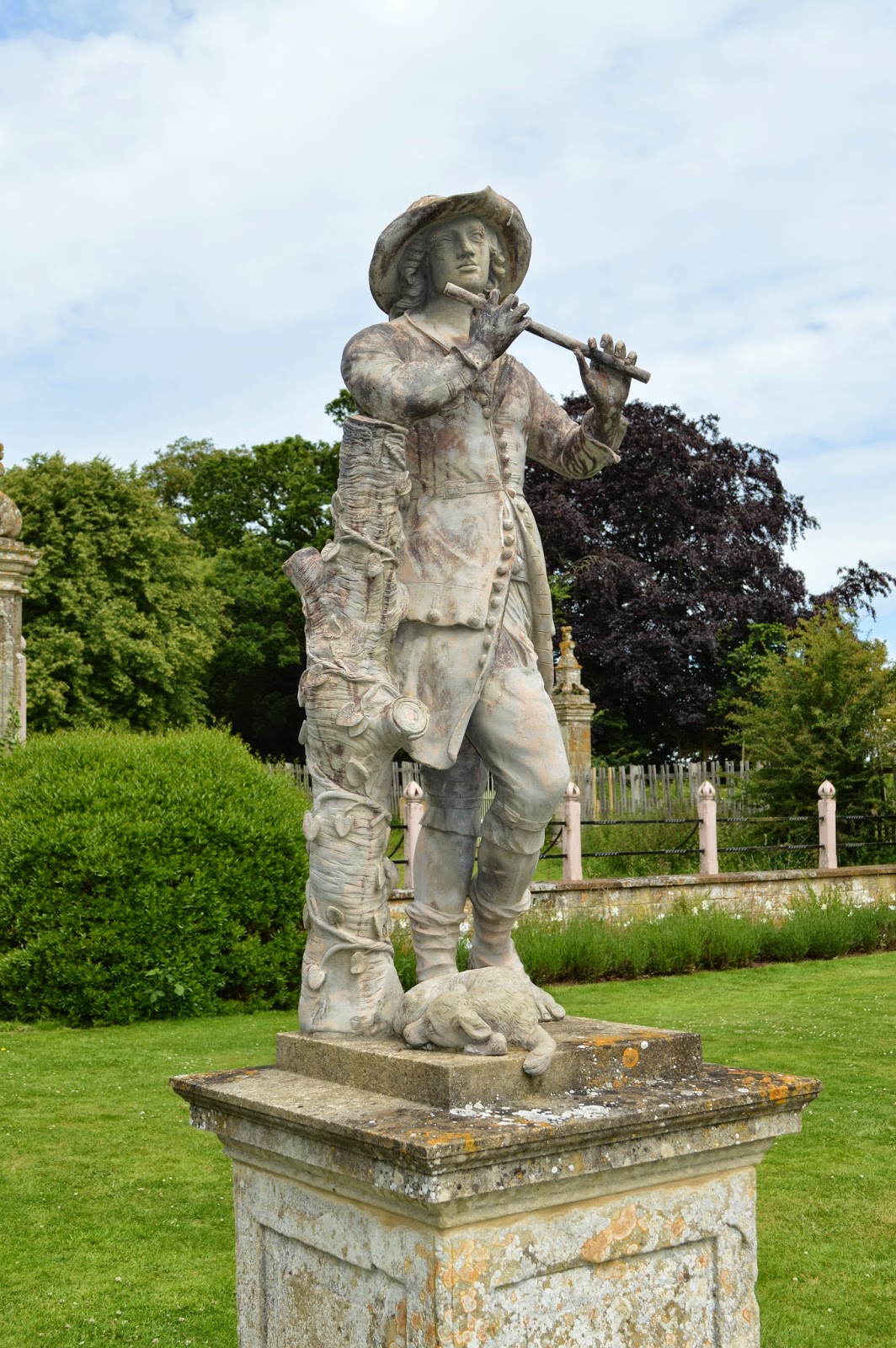 The formal gardens are very pretty at the moment, and worth having a wander around.
The remains of the original priory can still be visited. The church over the road used to be considerably bigger. 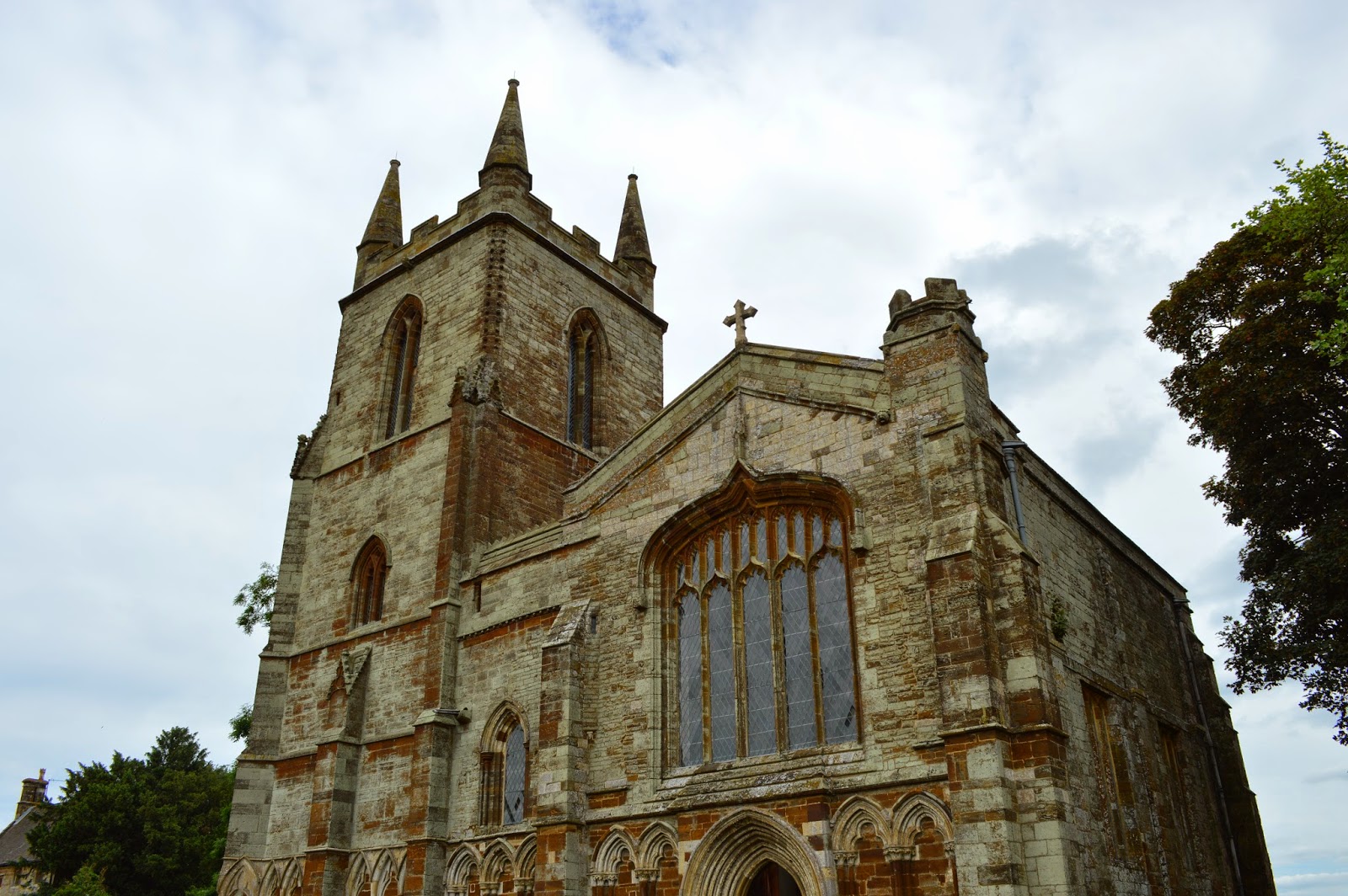 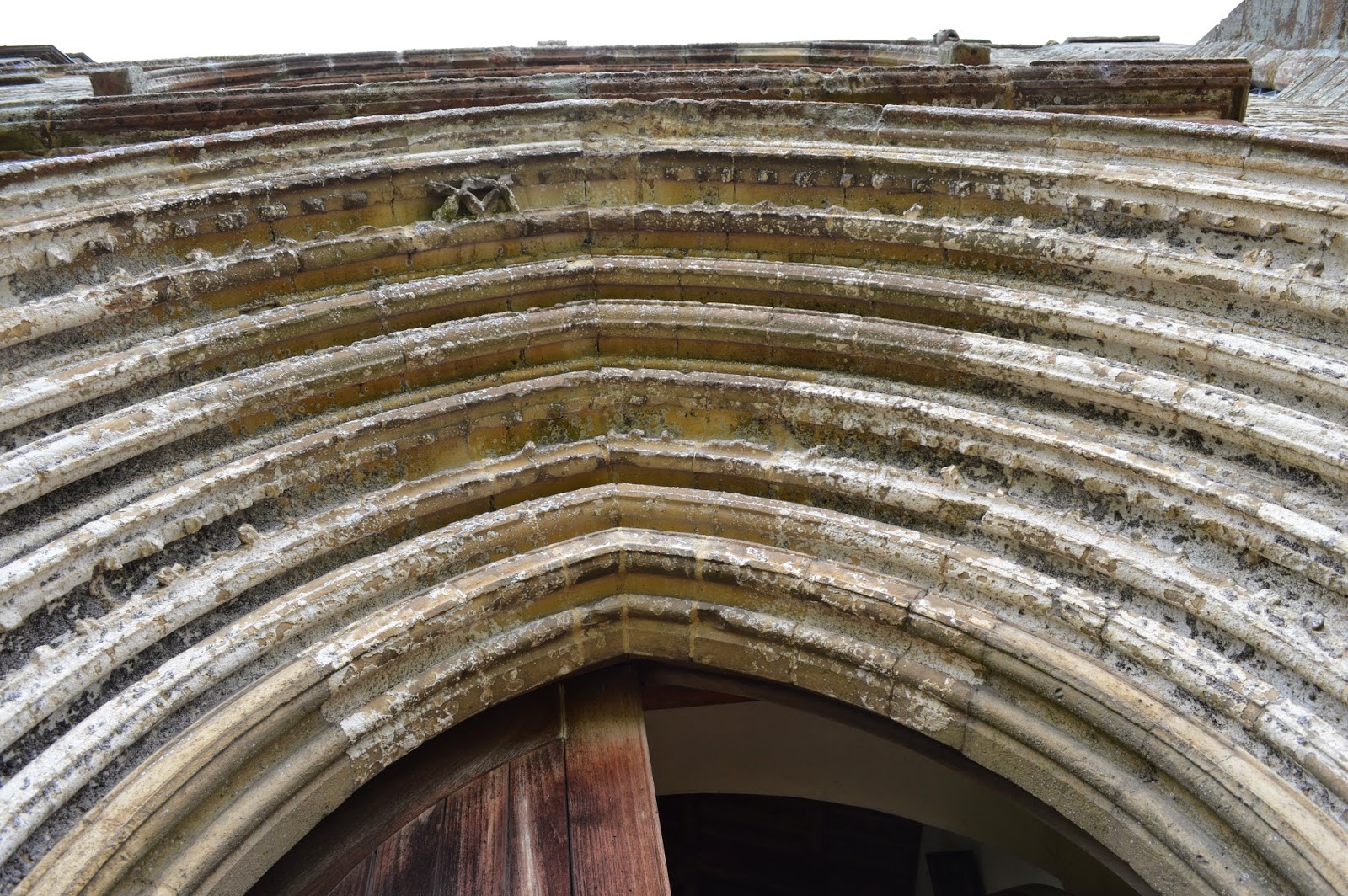 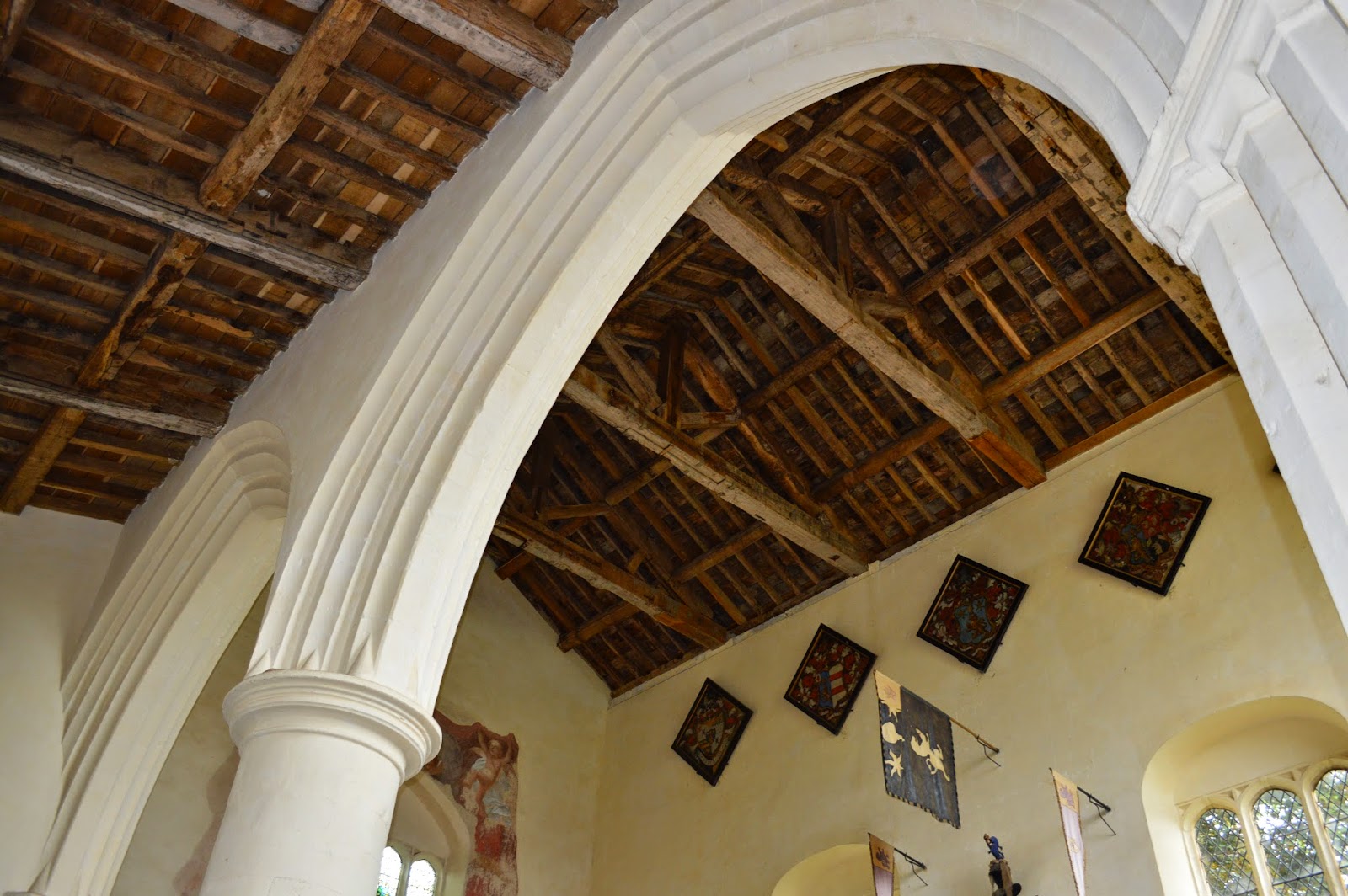 It's such a shame that we didn't get to see the inside of the house, from pictures I've seen on the internet it does look worth a visit. It was really fortunate we saw anything actually, as we forgot our National Trust cards and had to convince the staff that we members so we didn't have to pay entrance fee. Lucky they phoned up head office and they were able to confirm that we were fully paid up.
Email ThisBlogThis!Share to TwitterShare to FacebookShare to Pinterest
Labels: Canons Ashby, church, day trip, Dryden, garden, historical building, National Trust, priory, visit