The blurb of Some Kind of Fairy Tale doesn't give a lot of info, so I wouldn't be surprised if people picked this up in a book shop then put it back. 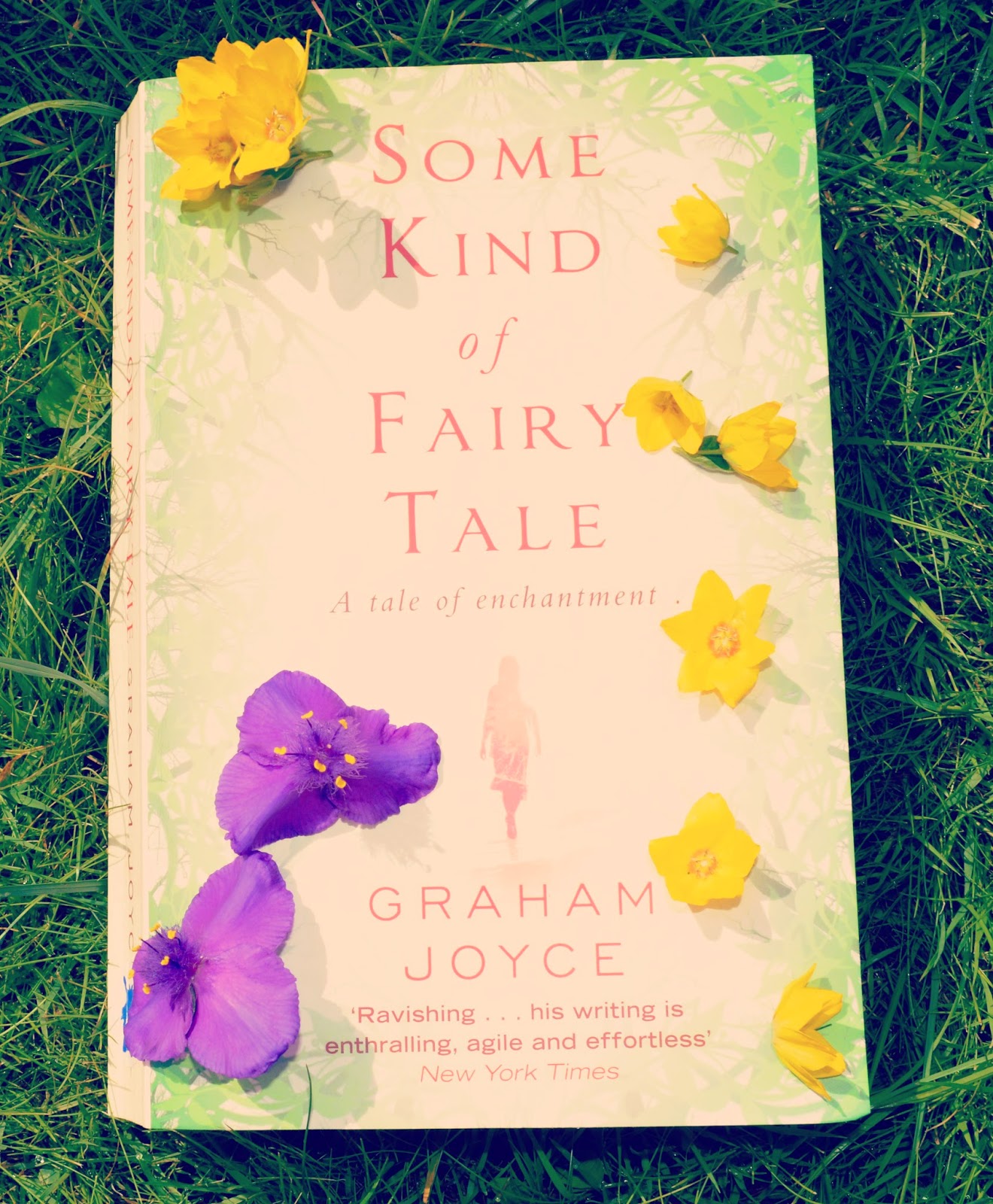 The Plot:  After an argument with her boyfriend fifteen-year-old Tara Martin disappears, she was last seen in the woods near to her parents house.  20 years later a woman claiming to Tara returns, insisting that she has only been gone for 6 months and that she was taken by fairies. Her parents, her brother Peter, and her former boyfriend, Richie, are initially sceptical, but her unaltered appearance and steadfast believe in her story begins to persuade them that Tara's fairy tale is real.

Full review after the cut:-

There where some parts of this novel that impressed me. Before reading Some Kind of Fairy Tale I had no idea about the mythology of bluebells and their association with fairies and witches, so that was interesting and inspired me to google more info. However, the fairy realm was disappointing, Graham Joyce could have let his imagination run wild, but instead of being otherworldly the fairy domain was a grubby commune, with stained mattresses and pervy residents.

I also found Tara's relationship with Richie to be troubling. I found it unbelievable that Richie wouldn't harbour more resentment towards the Martin family who blamed him when Tara vanished, and the subsequent police brutality and criminal conviction that resulted because of this accusation. Also, I disliked it when Richie and Tara renewed their relationship, especially as Tara hadn't seemed that keen on Richie prior to her disappearance, and it seemed unbelievable that Richie wouldn't have moved on during the last 20 years. I would have preferred if more time had been spent focusing of the reaction and emotional upheaval that Tara's parents experienced. The impact it must of had on them must have been enormous, the return of a missing child, coupled with an unusual explanation would have been hard to grasp, but Joyce barely discuss them.

I did find Some Kind of Fairy Tale to be entertaining, but the narrative felt underdeveloped. Tara visits a physiologist, but the main flaw of the novel was the lack of physiological depth. Personally, I think it was have been a stronger novel if it was kept ambiguous whether Tara was telling the truth or not, and if the novel had been told from fewer characters perspectives, to allow time to be given to emotional analysis. The majority of the novel read like a typical family saga, and was missing the magic I expected.

Some Kind of Fairy Tale is a quick, easy read, so it would work well as a beach book. It also not without charm, and the premise of the novel is intriguing despite it's flaws. 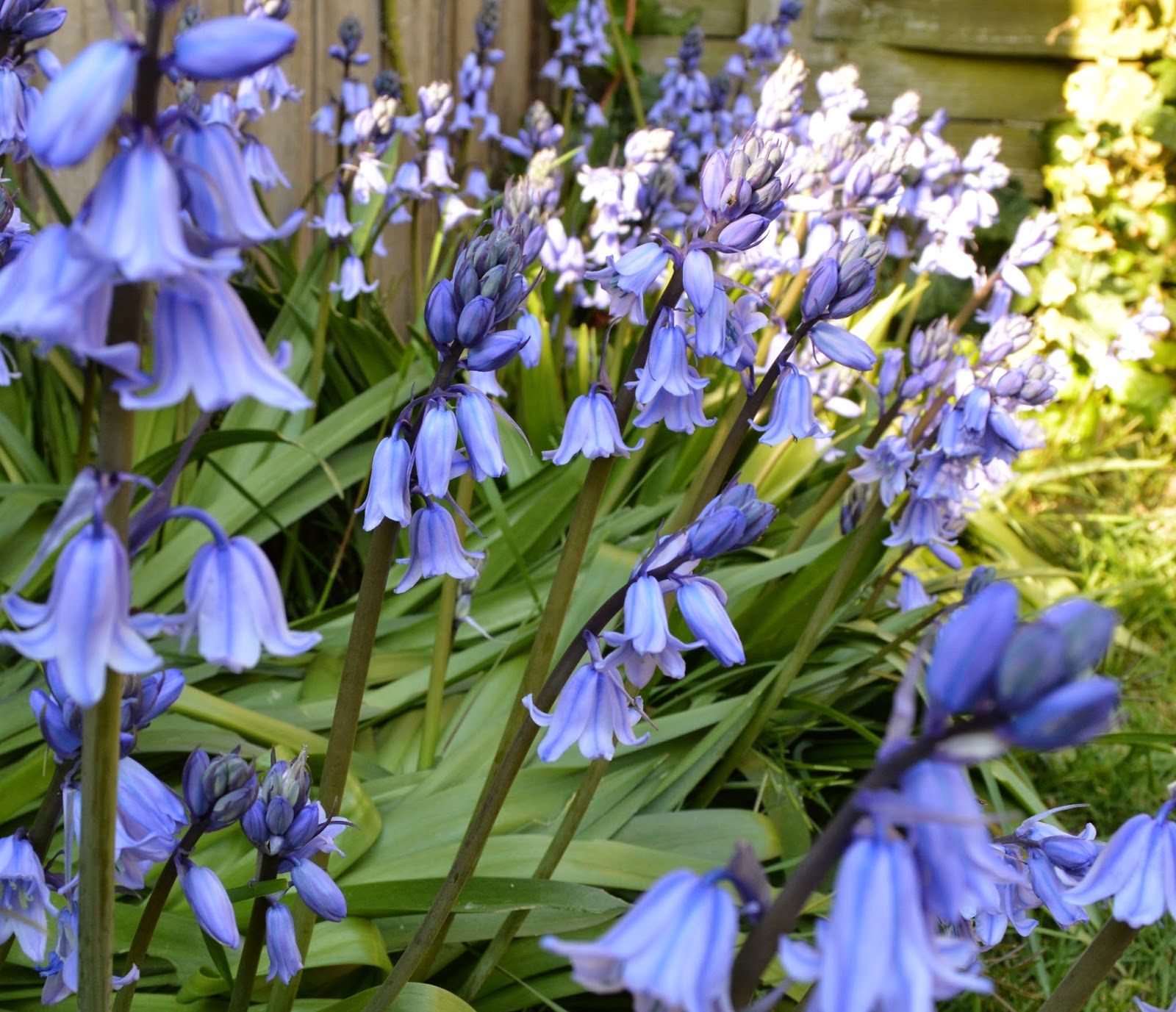