The Night Rainbow by Claire King is the sort of book your mum might read (though to be honest I tried to pass this on to mine, and she rejected it). It's all about mother/daughter and sibling relationships and childhood. Though there is family strife, and grief over the death of a beloved husband/father, it's a gentle kind of book, full of simple childish pleasures, and is devoid any explosive drama or abrupt occurrence. 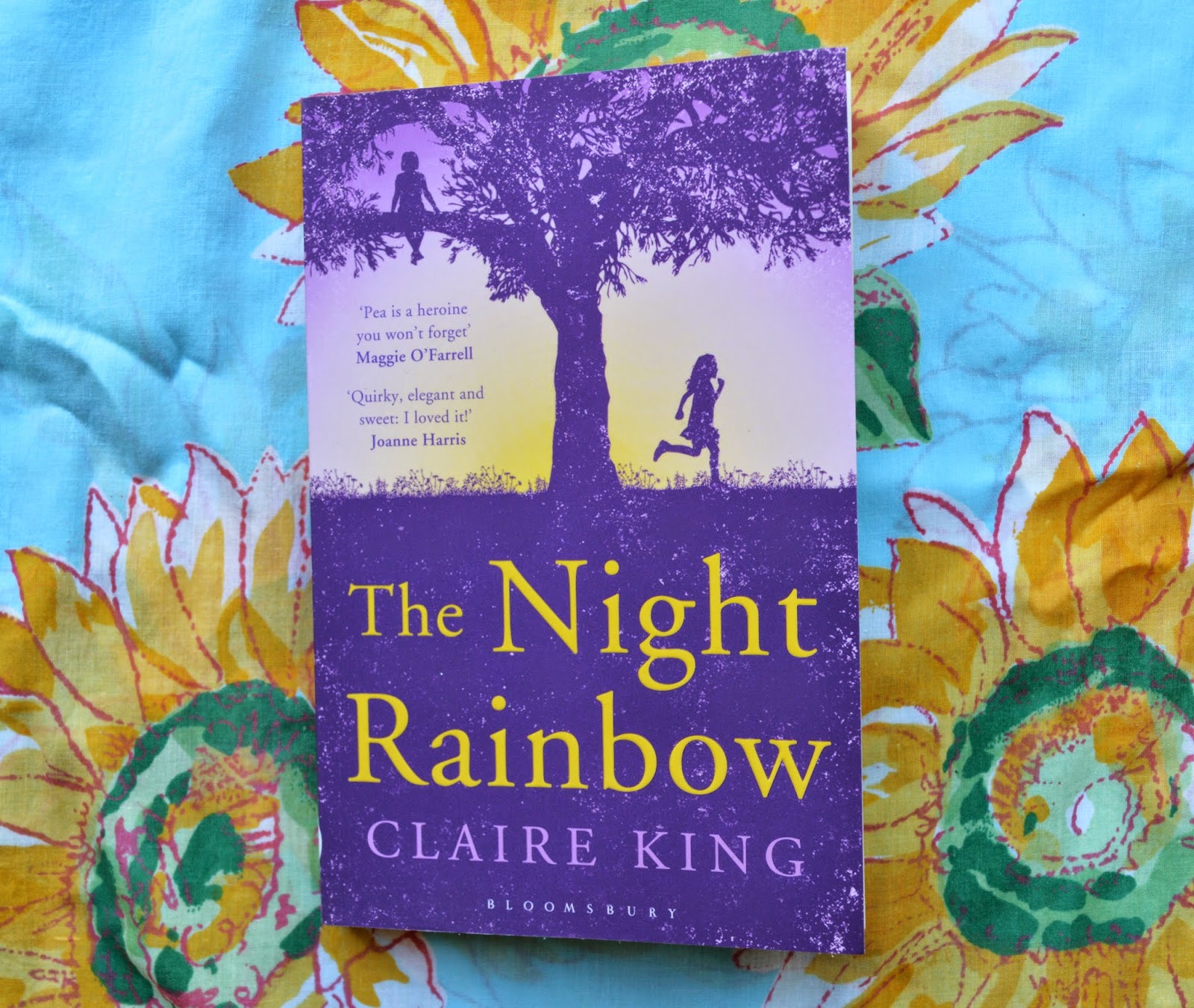 The Plot: Five-year-old Pea and her younger sister Margot play in the sweltering heat of rural France. Their mother spends her days in bed, worn down by pregnancy and paralysed by sadness over the death of her husband. When Pea meets Claude in the meadow, she wonders if he can cure her mother's unhappiness and become her new papa, but Claude has a secret sadness of his own.

Pea is a lovely girl, and an endearing character.  I know the book has received some criticism from people who think the language her and her sister uses and their perceptiveness is too advanced for their ages, personally I wasn't bothered by this. I've read books before told from a child's point of view (The Room, and The Boy in the Striped Pyjamas spring to mind) and found the narration to be subsequently limited and slightly irritating. Pea's active imagination and rich internal life, are what makes this novel good, and for me totally believable, I played many involved, creative games as a child the same as Pea.

Children have a lot more intuition and understanding than they are often given credit for, and Pea's empathy and protectiveness towards her mother was realistic and moving. Claire King manges to effectively balance Pea's innocence with her knowingness.

The Night Rainbow is beautifully written  and accomplished for a début novel. The imagery invokes restless, humid days, and the characters are well developed and familiar. I had a clear picture of everyone and everything throughout. 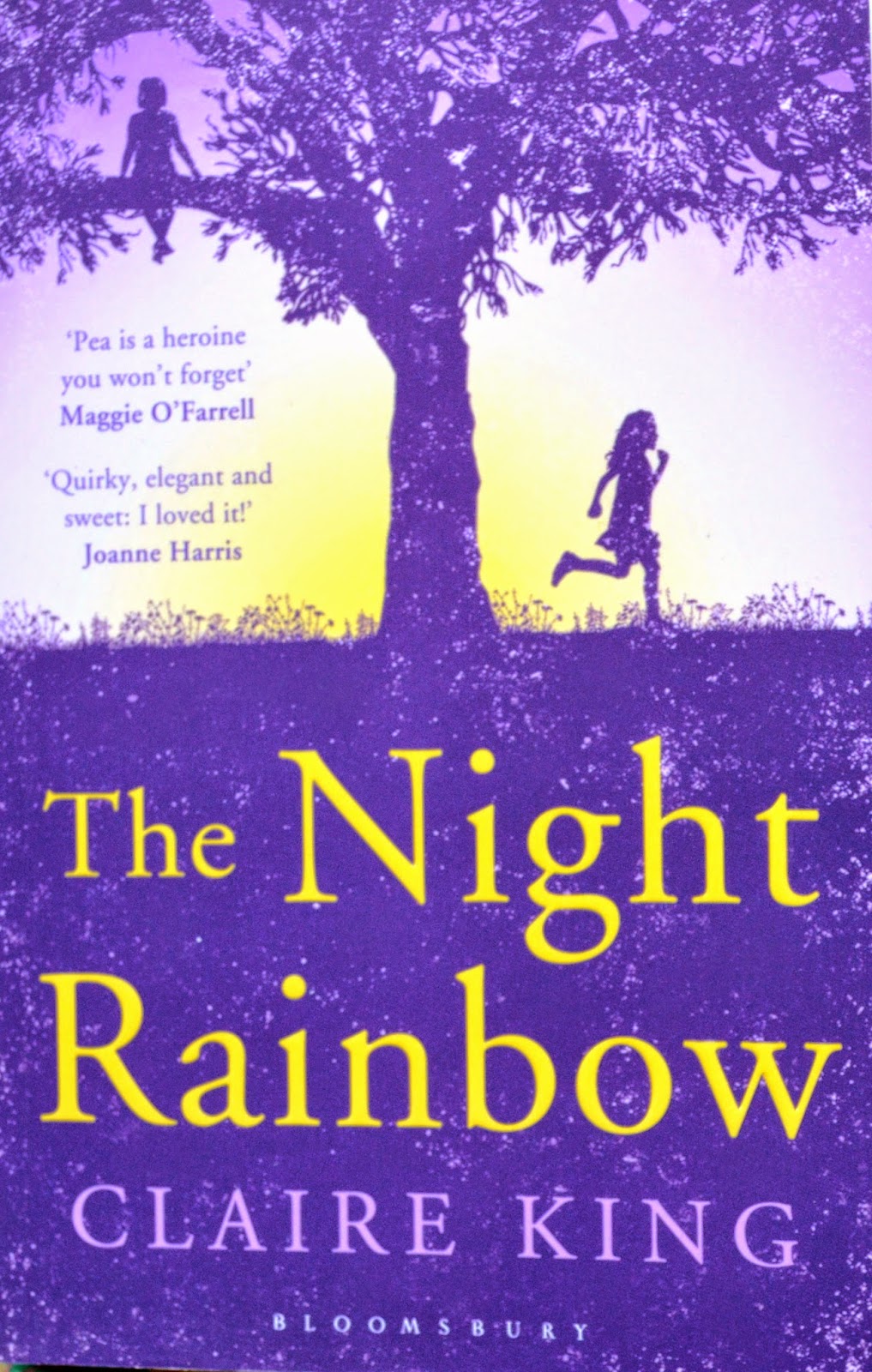 I was also interested to learn that night rainbows (also known as moonbow, or lunar rainbow) are real phenomenons.  They are rare, and look white to the naked eye, but long exposure photographs can revel colours. It's always nice to learn an unexpected fact when reading.

One thing I was worried about when I started reading was that Claude would turnout be a paedophile- but don't worry it's not that sort of book.

I found the ending to be satisfying. It is happy without been saccharine, and though some issues are resolved not everything is tied up neatly. I was pleased with this, as the book could have become overly sentimental, and I think it's important to show how lengthy the grieving process can be to keep the novel realistic.

The Night Rainbow is a beguiling book, heartfelt and insightful. The only reason it didn't score higher for me is that I didn't find it to be original enough, the story is a very human one, which means it has been done plenty of times before, and though I found it to be charming and well done, it didn't offer anything new.