Oooh, we're only on the 5th and I've already got some good books to share with you.

First up is The Sisters Brothers by Patrick DeWitt, a Western populated by ruthless hardmen, cheaters and ne'er-do-wells. 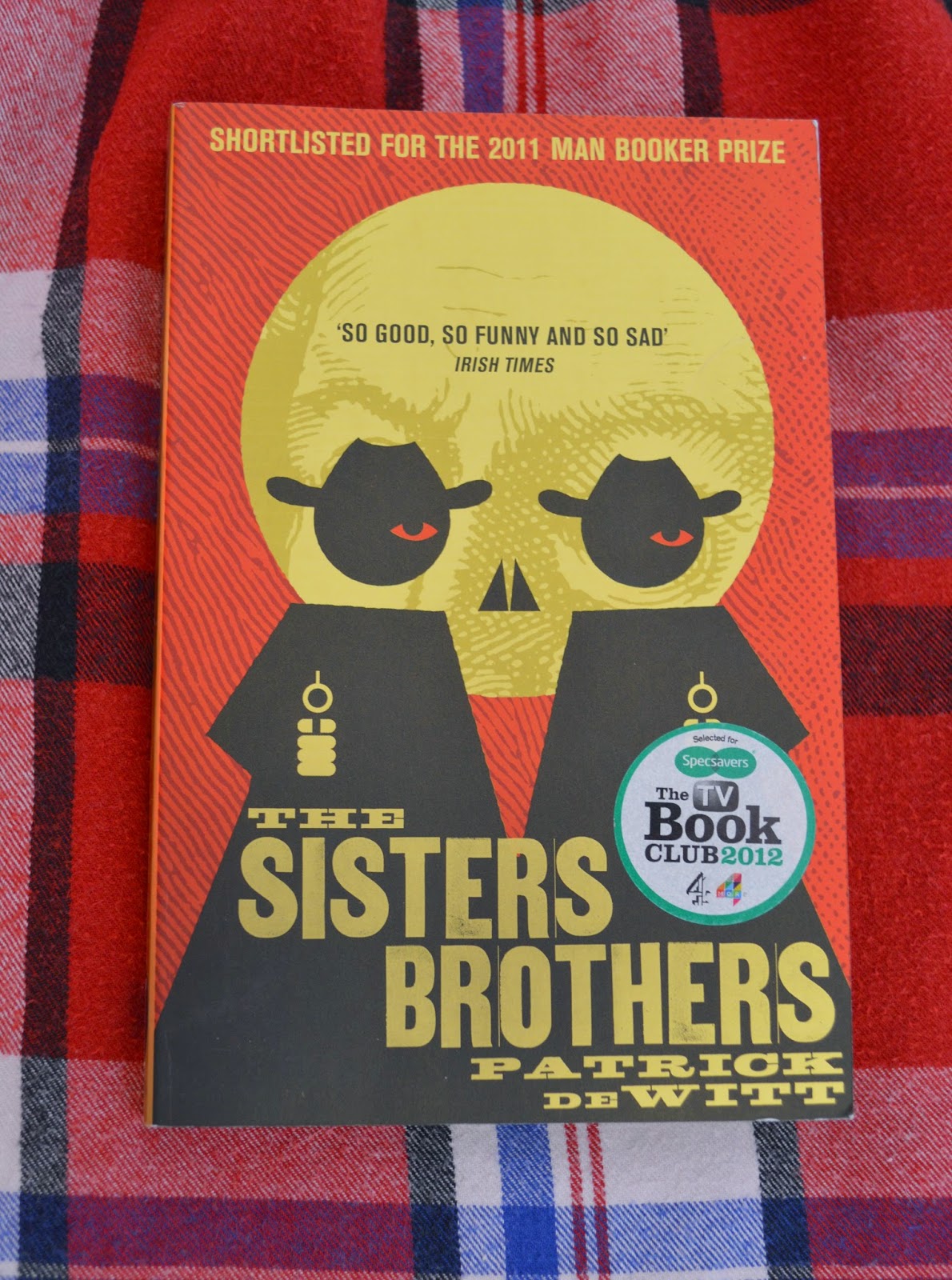 The Plot: The notorious brothers, Eli and Charlie Sisters, have been hired by the commodore to track down and kill Hermann Warm.  As their journey takes them through gold-rush California they meet a an eccentric cast of characters and Eli begins to have doubts about the mission and his profession.

Full review after the jump:- 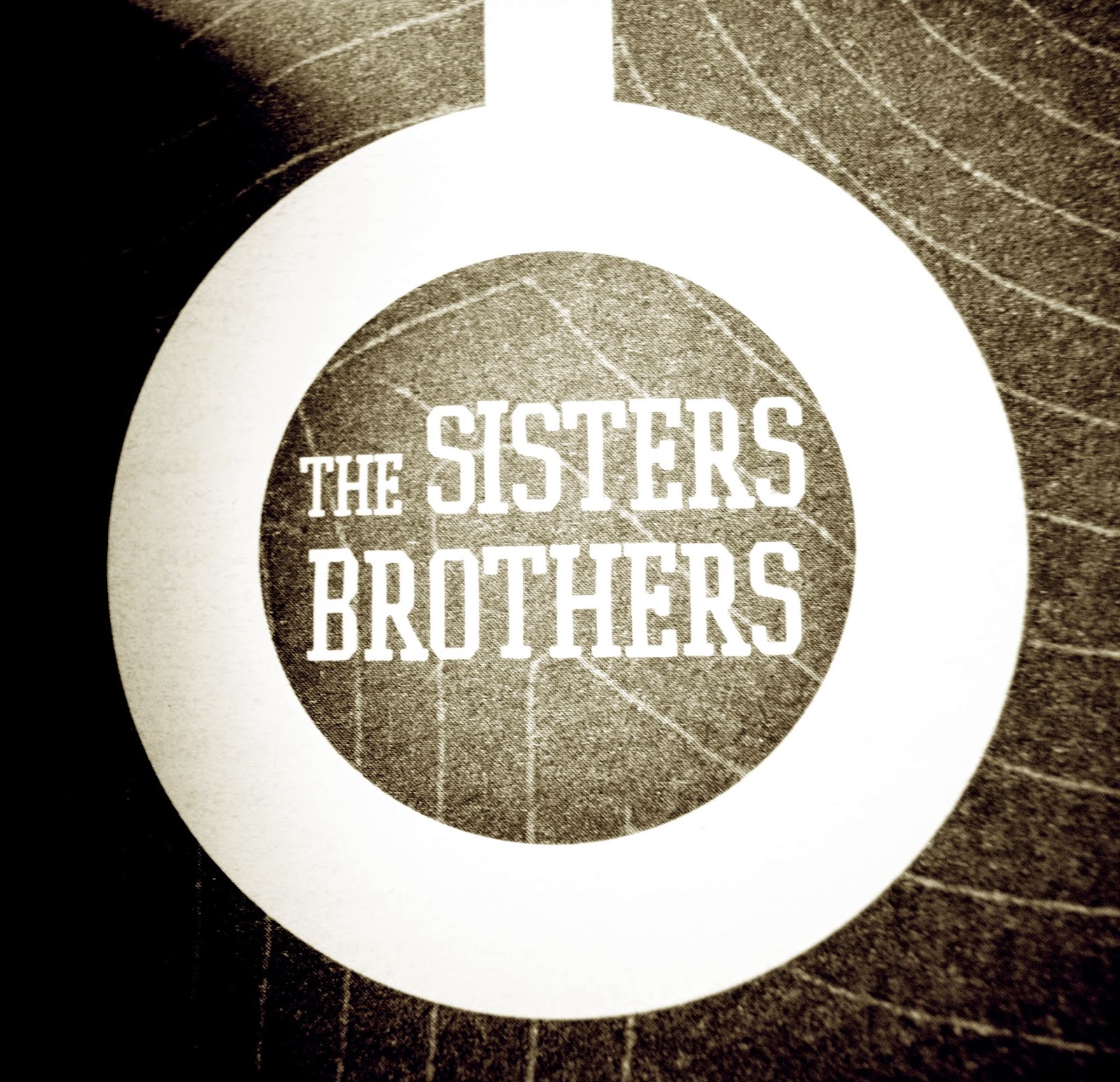 Apart from Calamity Jane (and I don't think it really counts) I've not seen any Western films, it's not a genre that really appeals to me, but after reading The Sisters Brothers I may have to rethink my position. The American Frontier and gold-rush California has a lot of dramatic potential, a fact Dewitt exploits to it's fullest potential, all the characters are lawless, brutal and immoral.

The Sisters brothers are the the stars of the show, their sibling dynamic and acts of casual violence are entertaining, but the supporting casts is also interesting, from mentally ill prospectors to greedy trappers they make the brothers journey difficult and exciting.

Before reading The Sisters Brothers, I had vague ideas about the Wild West, and the novel helped solidify my impression, and introduced me to things I didn't know about, like the impact long periods of isolation had on goldpanners. 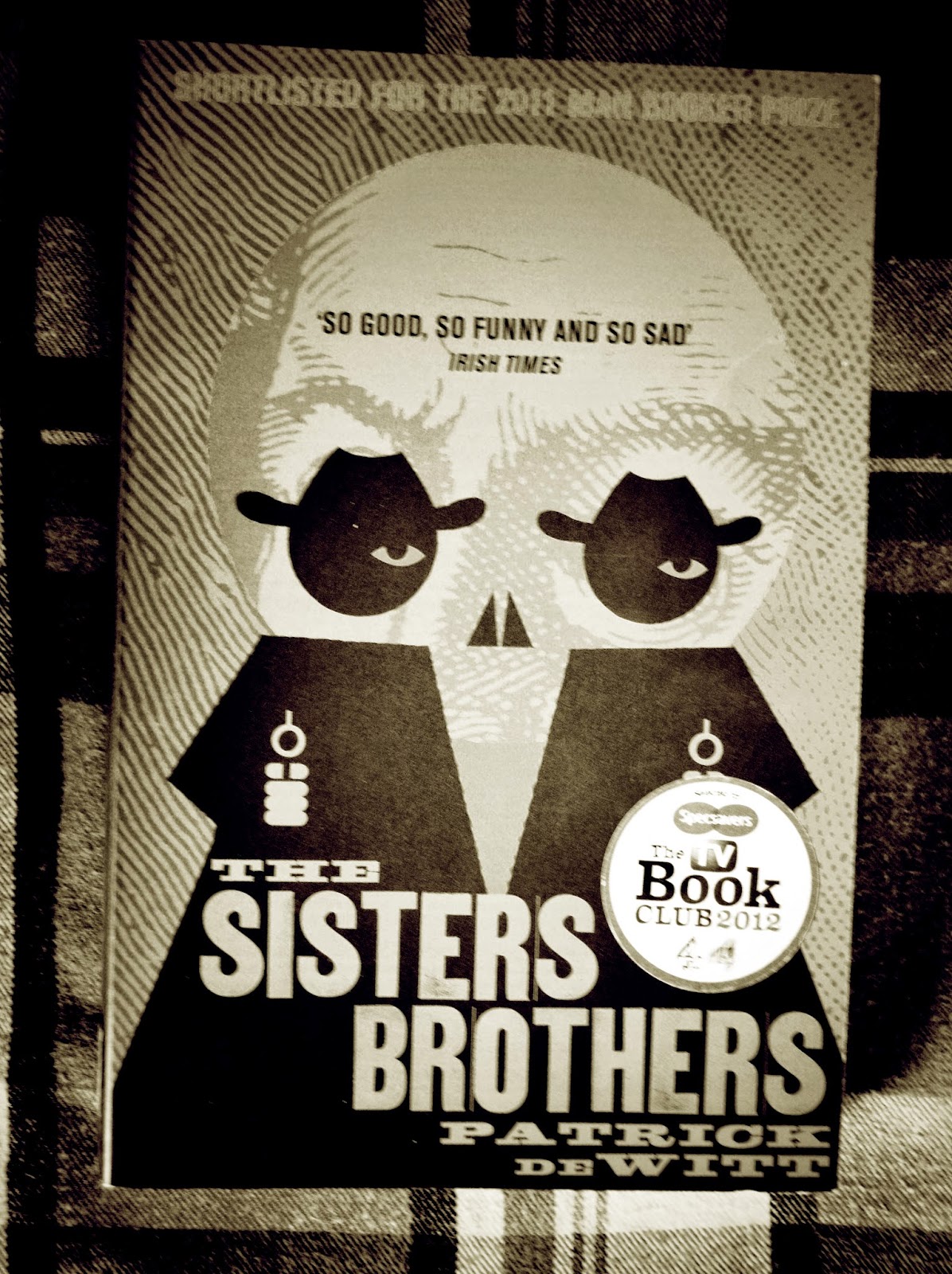 The novel is told from the point of view of Eli, a blunt instrument with anger issues that becomes more reflective over time. His treatment towards women is his redeeming characteristic, he's always slipping serving girls money and has romantic notions about love and marriage. Eli's character prevents the novel being two dimensional, without him the narrative would just be brawls and horse riding, but Eli's thoughtfulness and introspection gives the story emotional depth.

Charlie, on the other hand, could have done with more development, his violent childhood gives some indication about why he is so cruel, but he remains a textbook sociopath without any character arc. I would be interested to see if the events in the end of this book would have any impact on Charlie's behaviour. 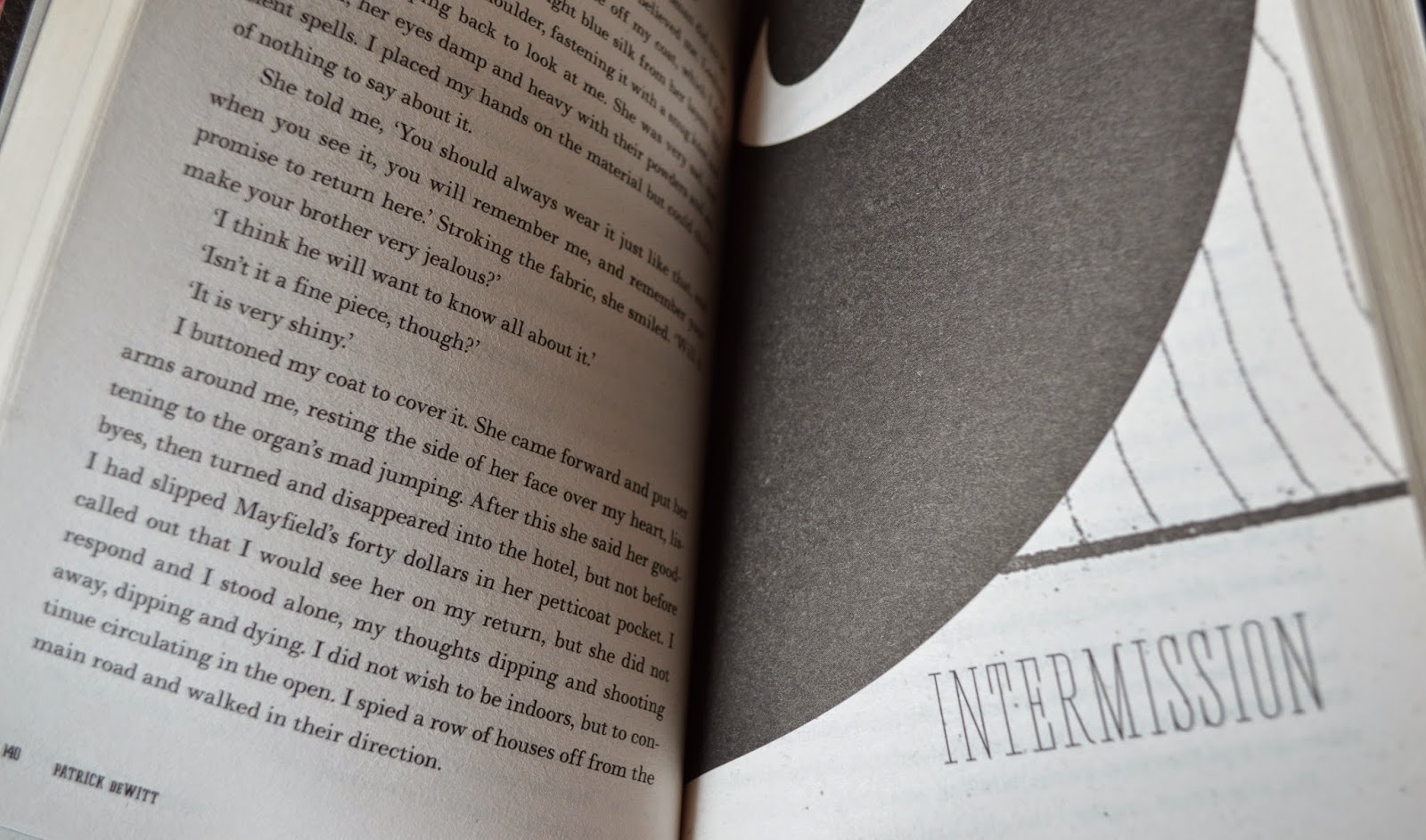 I would class The Sisters Brothers as a historical adventure novel. DeWitt has obviously been inspired by old Western films, and the novel has a cinematic quality, it's fast paced and there is plenty of gunfights and shoot-outs to capture short attention spans. For a novel I only picked up because I liked the cover design, I was pleasantly surprised and impressed with the quality of the writing.  The novel could be considered a bit 'blokey' but it more sophisticated and eloquent than that, and was rightly shortlisted for the Man Booker Prize in 2011.

If you like this, I'd suggest you try Cormac McCarthy or Matt Bondurant's Lawless as both authors also write about violent outlaws.