Hatchlands is just up the road from Clandon (see pictures from my trip here) so we paid it a quick visit whilst we were in the area. 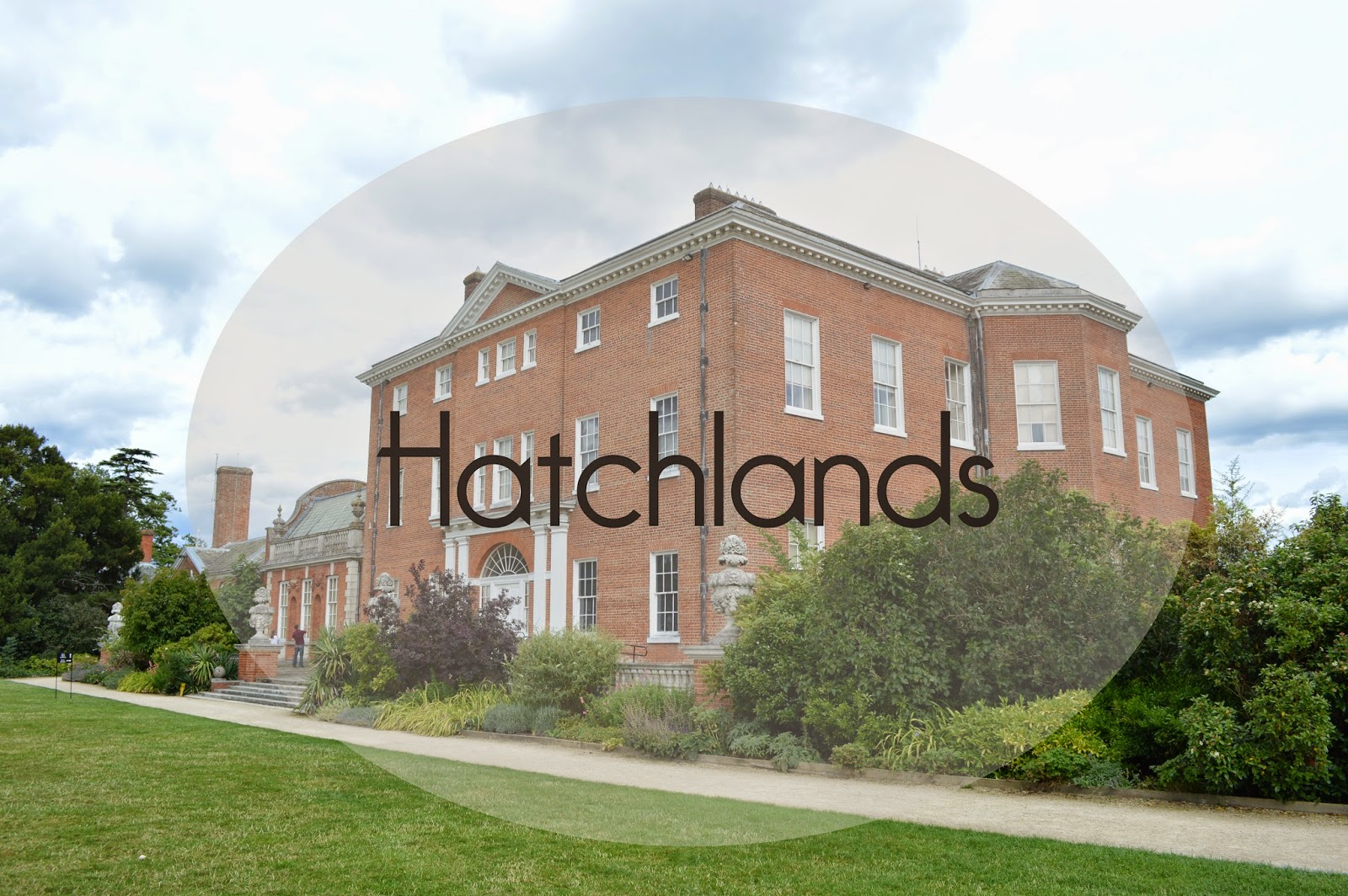 Unfortunately, just like Clandon, photographs are forbidden inside the property, so I only have a few pictures to show you.

Hatchlands park was built in 1750's by Admiral Edward Boscawan and is a typical example of a Georgian mansion. Georgian architecture emphasised symmetry and was influenced by the temples of ancient Rome and Greece, later additions to Hatchlands have made the property unsymmetrical, but there is still a sense of unity throughout the building. 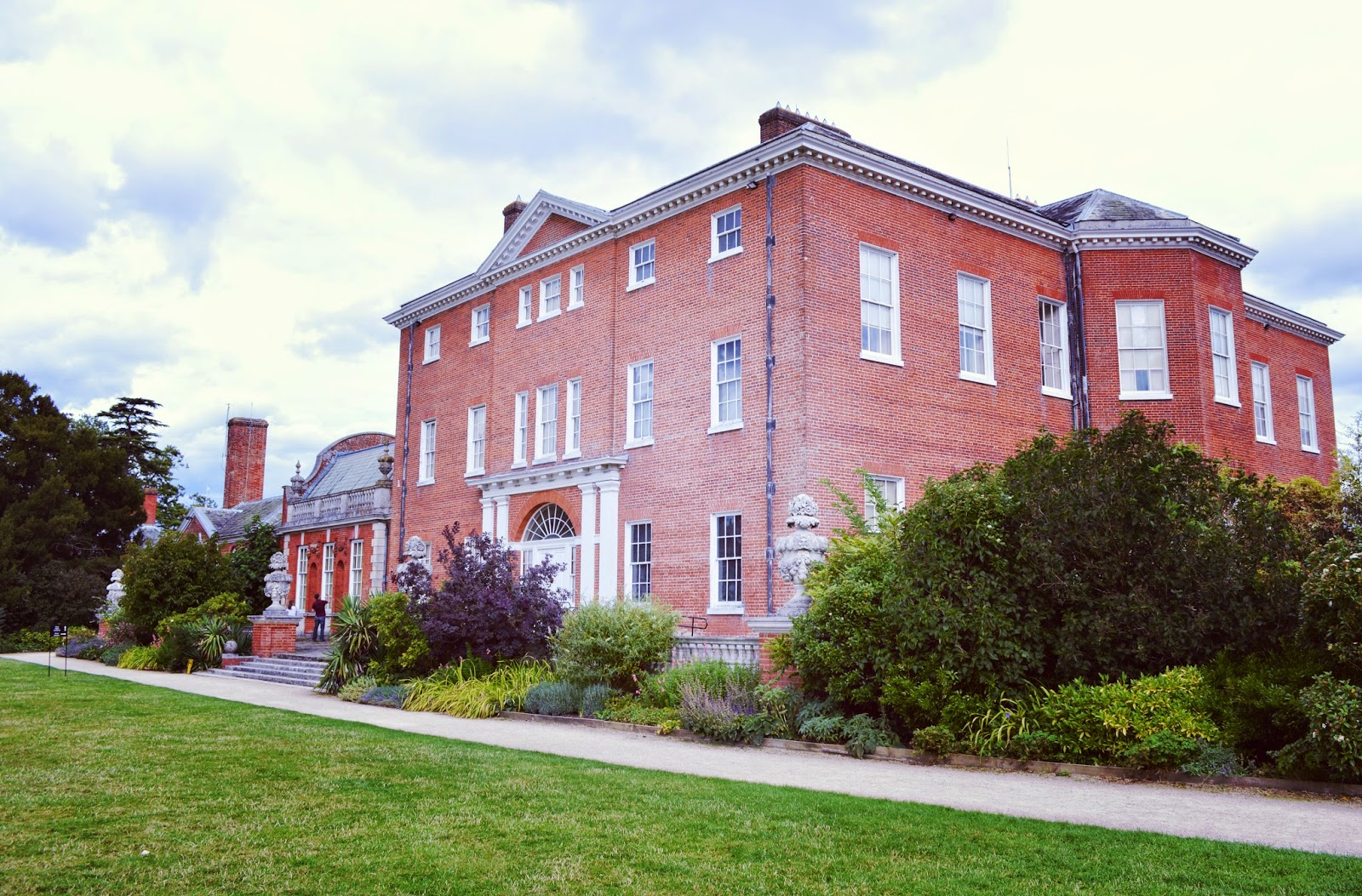 If you are planning a visit, beware that the opening times are restricted, from 14:00- 17:30. These short opening hours meant the inside of the building was congested. The crowding is also not helped by the fact that the rooms are very full, leaving hardly any room for visitors to walk around. 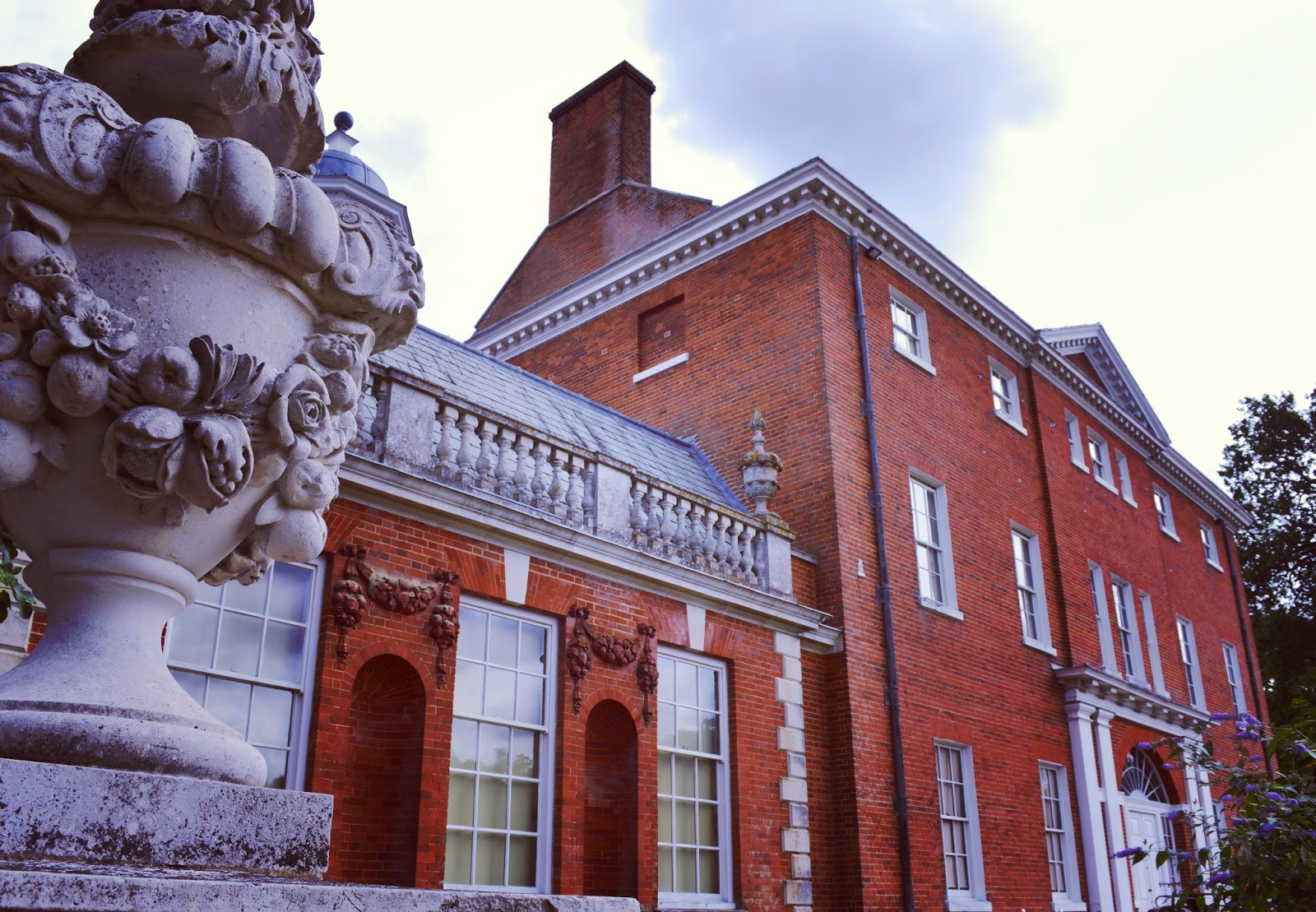 Only 6 rooms are open to public view as Hatchlands is still a family home. Personally, I find it irritating when a National Trust property is still partially occupied, basically the owners gift the house to the trust for tax reasons, or because they can't afford the upkeep but then they still get all the benefit of living there rent free. I don't like the idea of my membership fee going to support wealthy people rather than preserving history. Also, Hatchlands was cluttered with family mementos and crappy paintings done by the current residents, that I really was interested in, they have no cultural or historical significance and in my view shouldn't be taking up space in the public area. *bitter rant over* 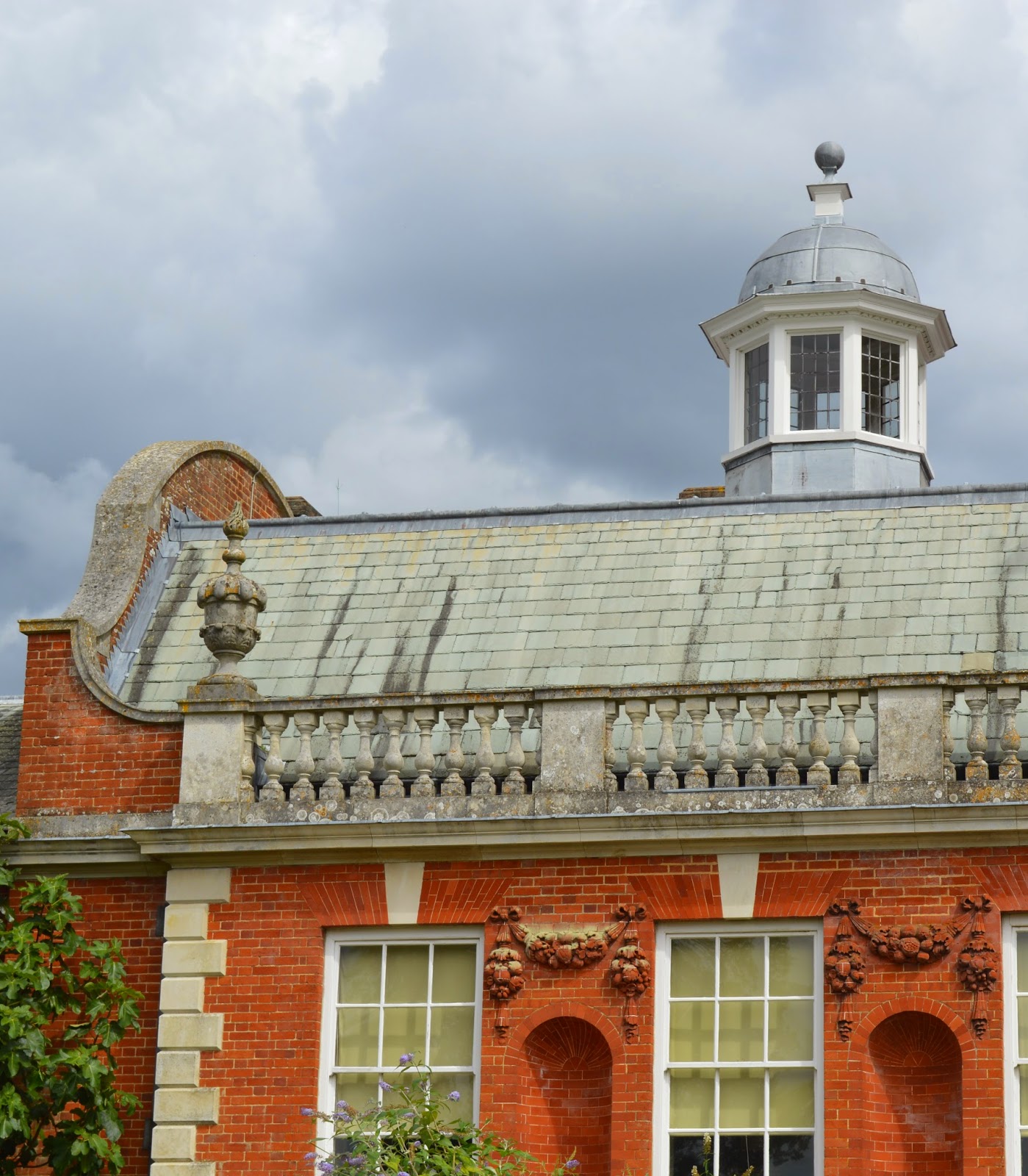 Some effort has been made to make Hatchlands Park family friendly, there was space-hoppers and other games available to play with for free on the front garden. Pony riders were also available for a price. The house restaurant was very full, partially I suspect because people were having to loiter until the house opened and it was threatening rain. 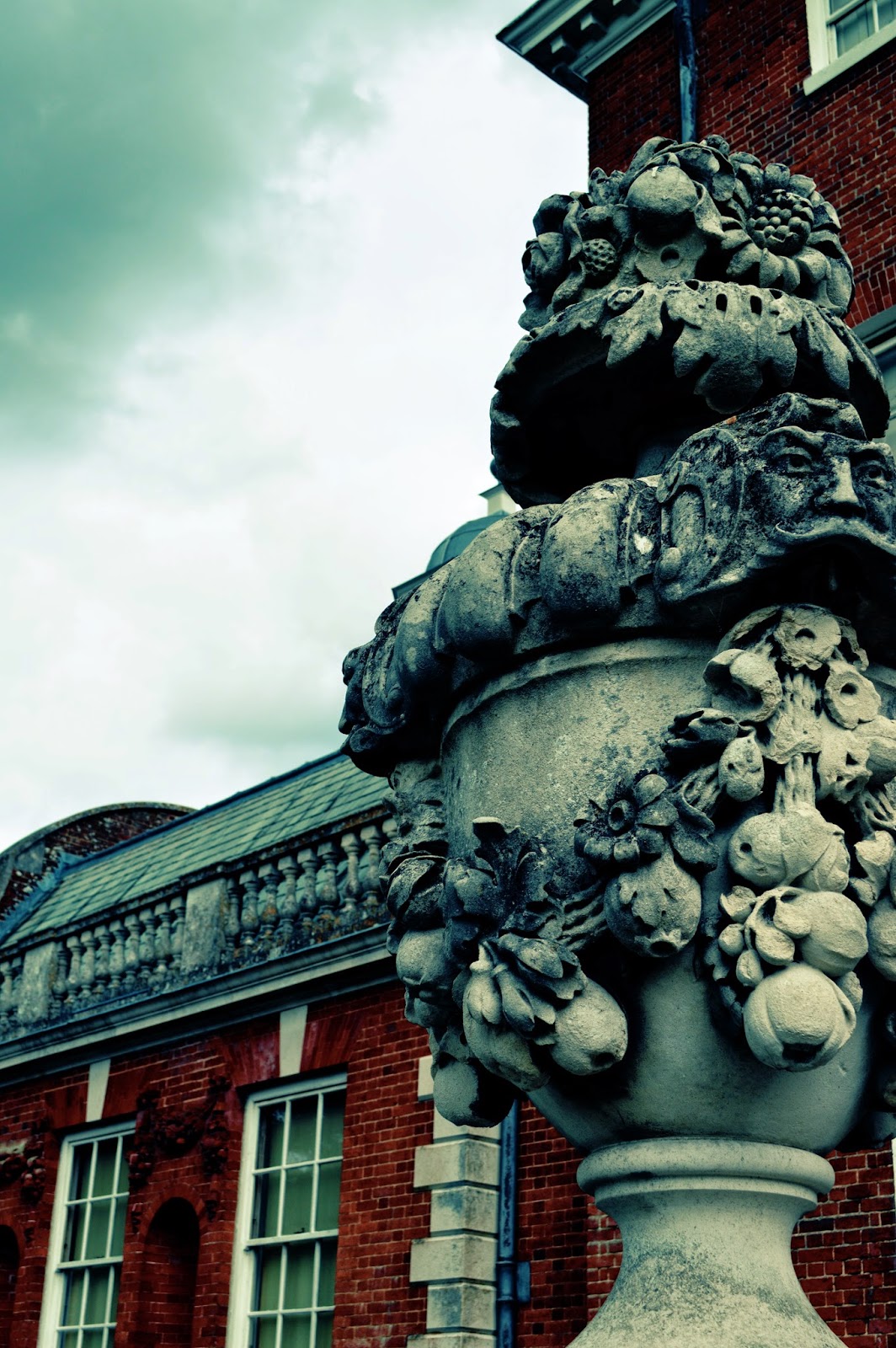 I quiet liked how overgrown this garden was, it's in a secluded area at the back of the house. There are some formal gardens to the side as well, I don't know what they've planted there but something smelt horrible. 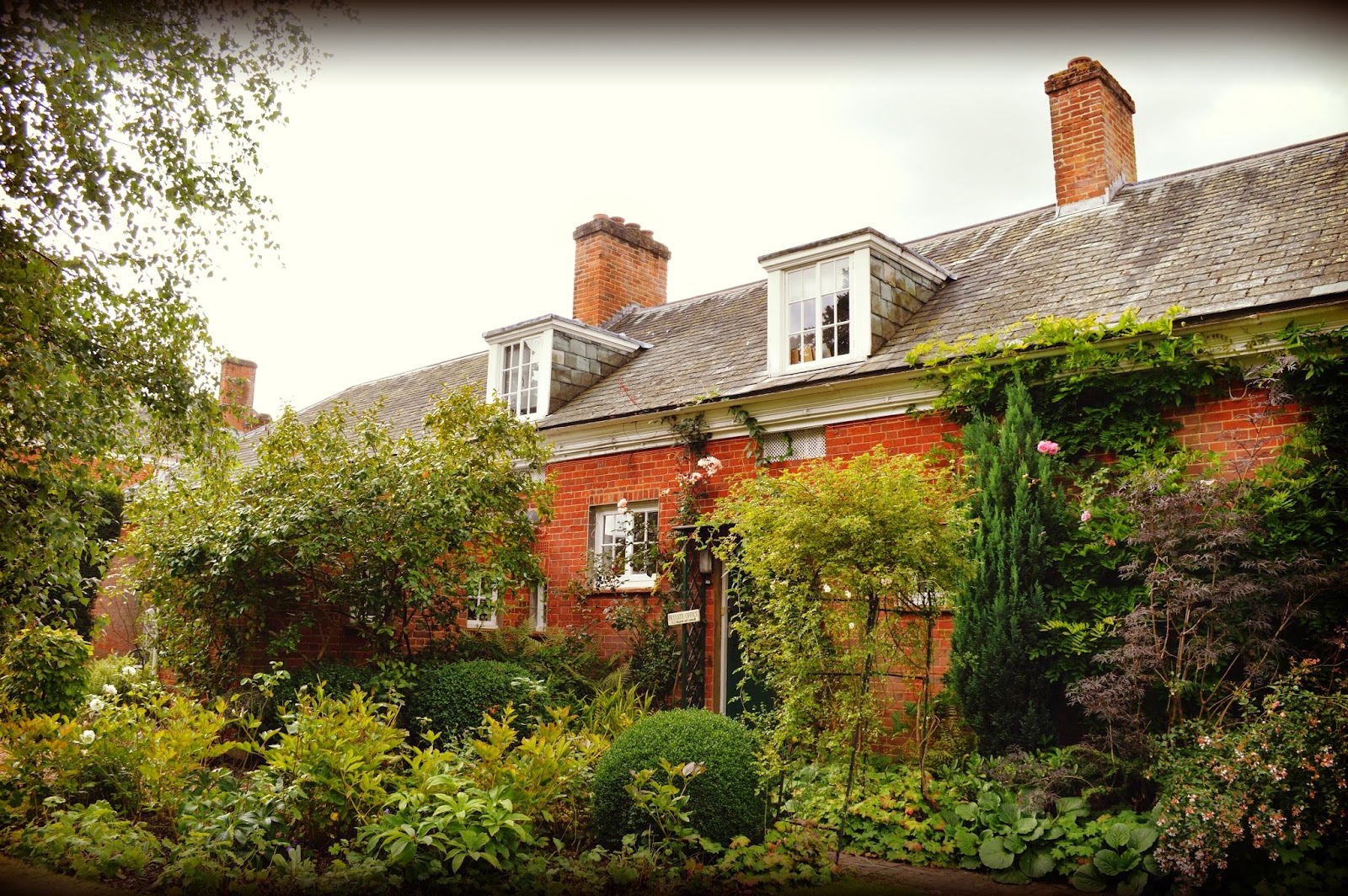 All in all I wasn't very impressed with Hatchlands, but you might as well go and see it if you are visiting Clandon as the properties are so close.
Email ThisBlogThis!Share to TwitterShare to FacebookShare to Pinterest
Labels: architecture, day trip, daytrip, gardens, Georgian, Hatchlands, historical building, National Trust, photo, photography, Sussex, visit