Robert Harris is best known for Fatherland, a novel about an alternative reality in which Hitler won the war, but he has also written loads of other historical fiction.

I'm sure most people have heard of Pompeii, the Roman city which was devastated and then preserved when Mount Vesuvius erupted in 79 CE. Harris' novel imagines the days leading up to the event with both fictitious and real historical figures.  Pompeii is the first in a trilogy. 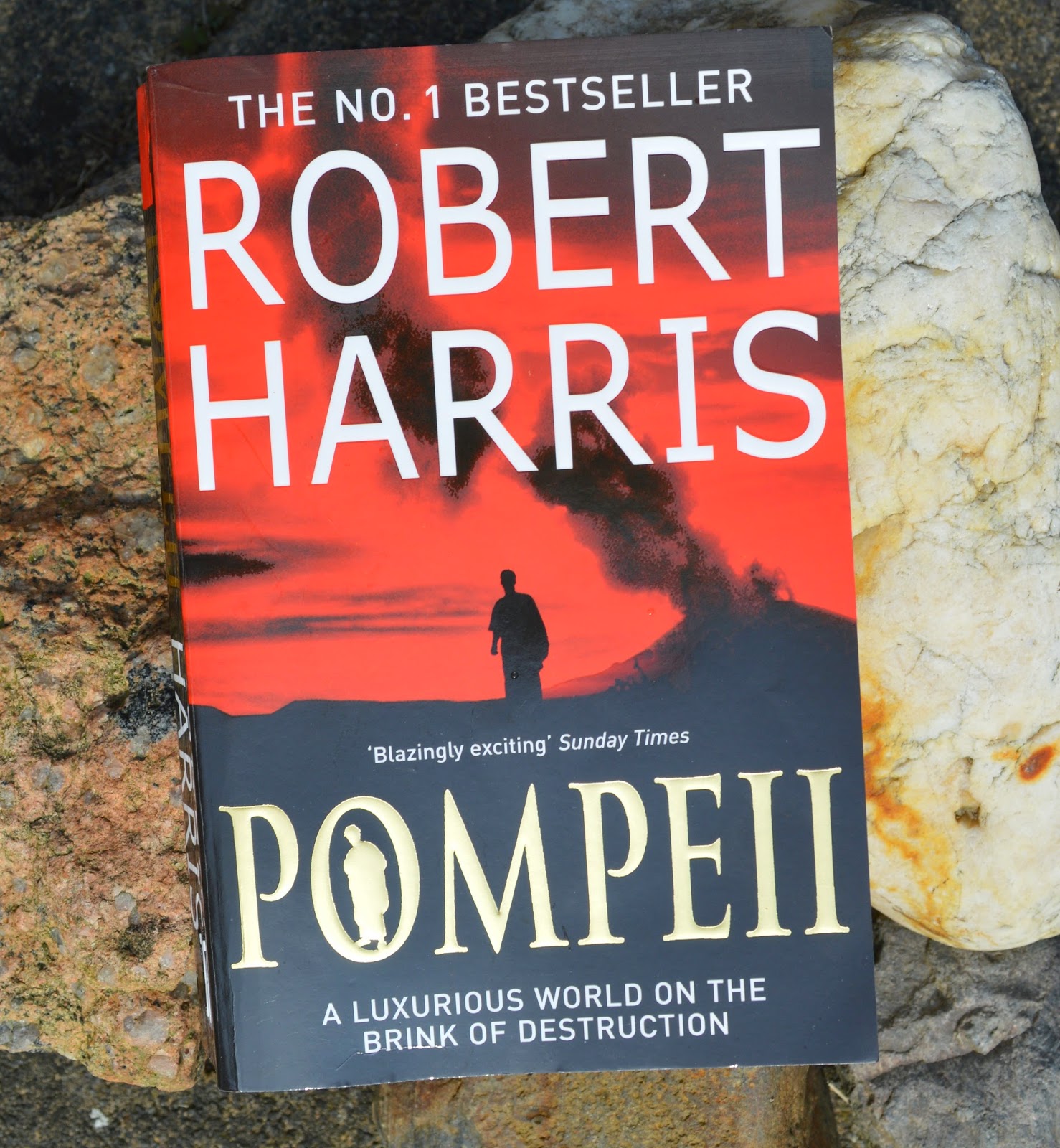 The Plot: Marcus Attilius Primus arrives in the Bay of Naples to take charge of the aqueduct that supplies water to 9 towns in the area. A drought and a corrupt millionaire, Ampiliatus, makes Attilius' job all the harder. Will Attilius be able to read the warning signs in time and escape Pompeii before ash and lava engulf him and the town?

Rating: 2/5
full review under the cut

Pompeii was an international best seller when it was first published, but I'm afraid it wasn't for me.

There were some aspects I enjoyed. The vulgarity, dirt and hustle of the streets of Pompeii is vivid. Harris is very good at creating atmosphere and giving a sense of time and place. The bureaucracy and incompetence of the politicians is entertaining, and feels authentic. There's still so much corruption nowadays it seems completely likely that it was happening throughout history as well.

It is hard to create suspense in historical fiction, as everybody already knows the ending. To combat this Harris included a mystery about the disappearance of Attilius' predecessor. Unfortunately the who-done-it is pretty obvious, so there's not really a grand reveal. Still, this did add to the tension and the novel maintains a sense of urgency throughout. I was hoping that Attilius would figure out that the volcano was about to blow and get the hell out. 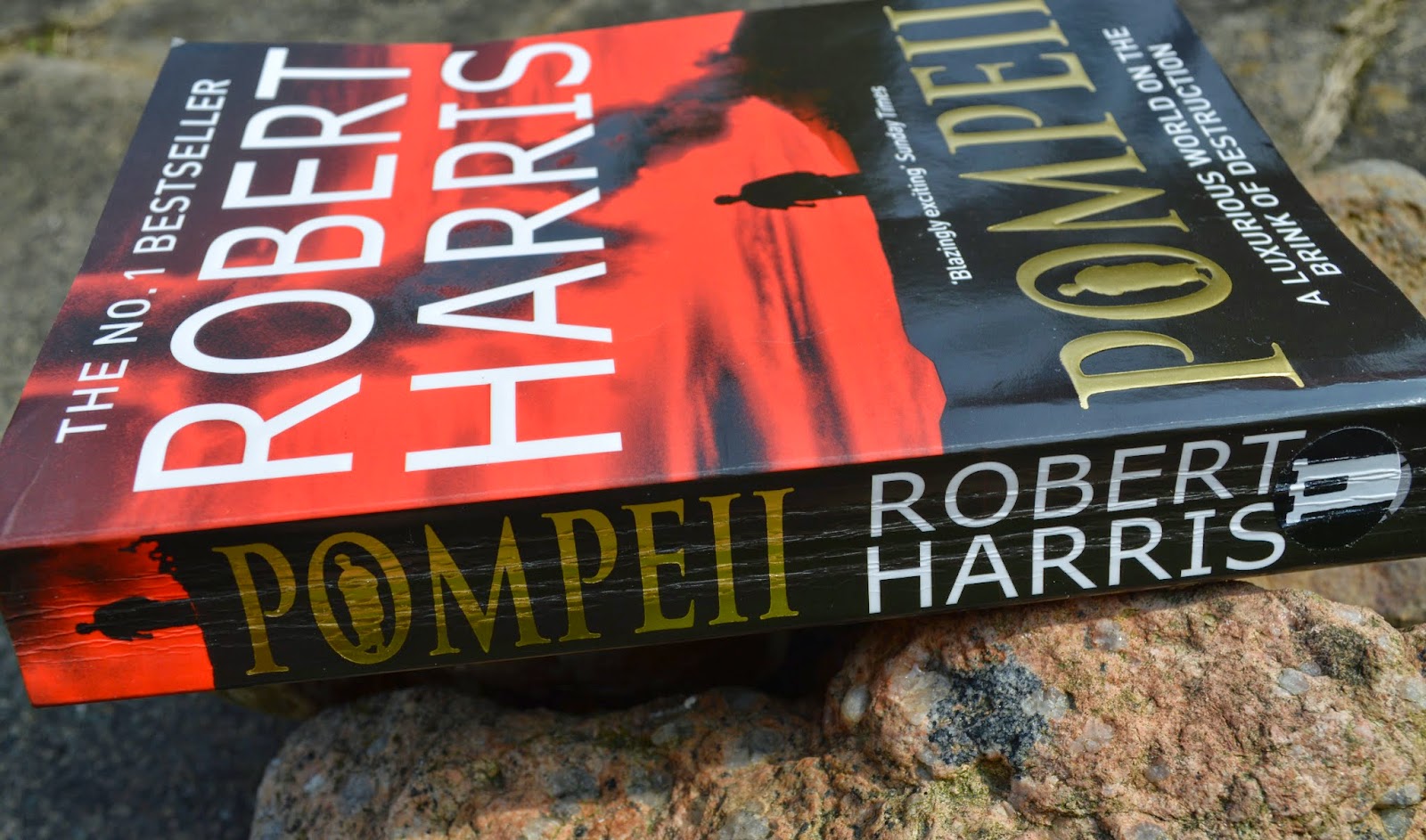 Unfortunately, the negatives of Pomepii outweigh the positives.  The love story is formulaic- spirited wealthy girl, who disagrees with her evil fathers, aids the hero and wins his admiration. I could have done without this really, I've read it so many times before. 'Chick-lit' (urgh, horrible term)is criticised for these girl-meets-boys type scenarios, but 'blokey' books and films are even worse. At least in 'chick-lit' or 'chick-flicks' (urgh,urgh) the women are fully developed characters and not just relegated to love interests using tired old tropes about strong but vulnerable women.

The thing that let Pompeii down for me is there are some very dull parts about engineering and the mechanics of aqueducts. Some people will no doubt find this really interesting, and good for you if it's your passion, but it made me want to skip huge chunks of the book. I can't fault Harris' attention to detail and solid research, but I really couldn't be arsed reading about it. Still, I feel very informed and if I happened to be in a volcano area, I might be able to give you a heads up if it was about to explode.